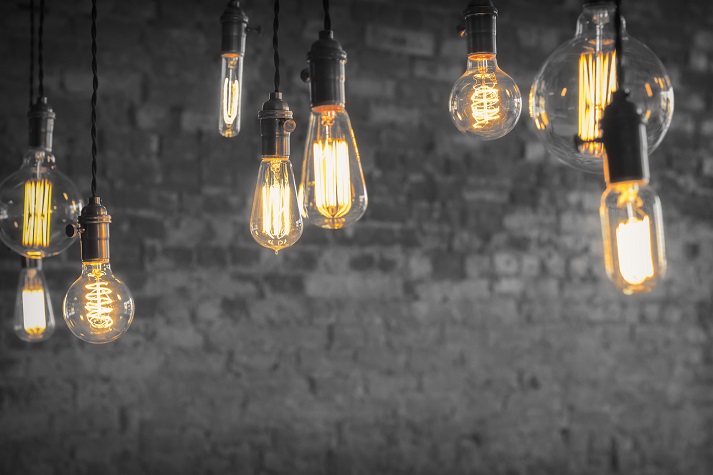 Does your lamp produce light the same as the sun does? Can you compare your flashlight to a lightning flash? Be a photographer for a day and discover the difference between natural and man-made light!

Tell your teacher or parent the differences between the types of light shown above.

All light can be grouped into one of two categories: natural light and artificial light.

Artificial light is typically produced by household electricity or by a battery. Examples of artificial light include flashlights, wired lighting within your home, and the light from a television screen.

Now that you know the two main classifications of light, move on to the Got It? section to practice identifying natural and artificial light. 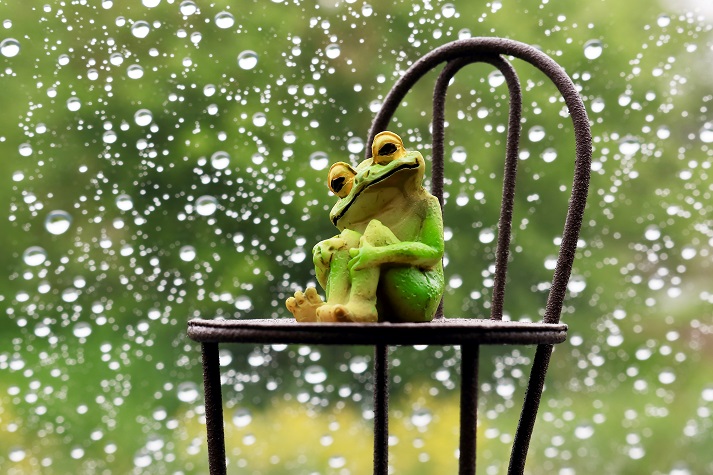 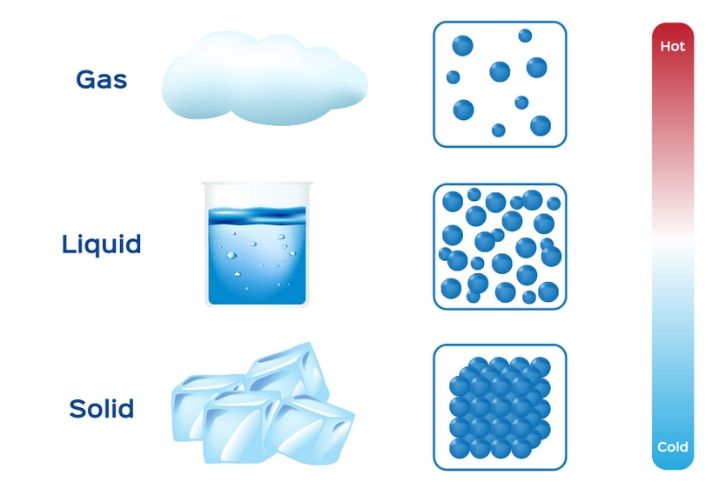 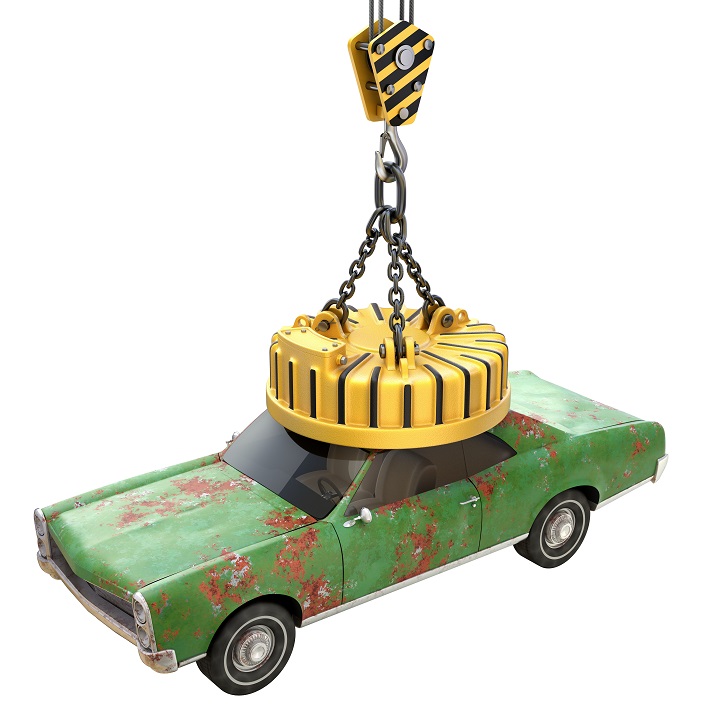