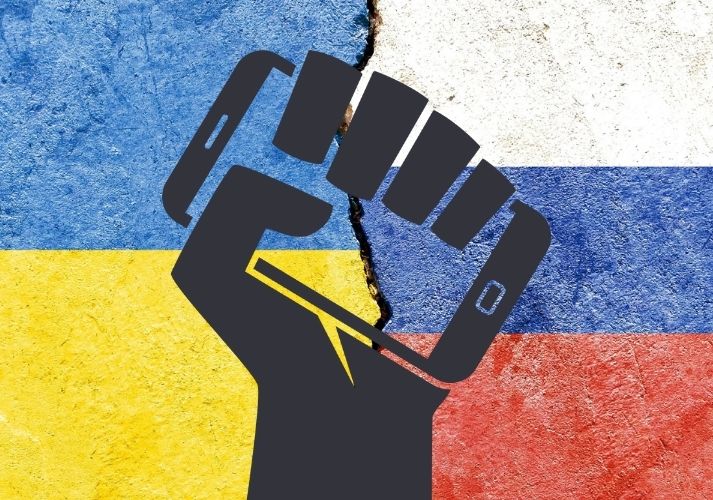 How did social media shape the conflict between Russia and Ukraine? Did either side benefit? Did those of us at home benefit? Will war ever be the same in our new digital age? 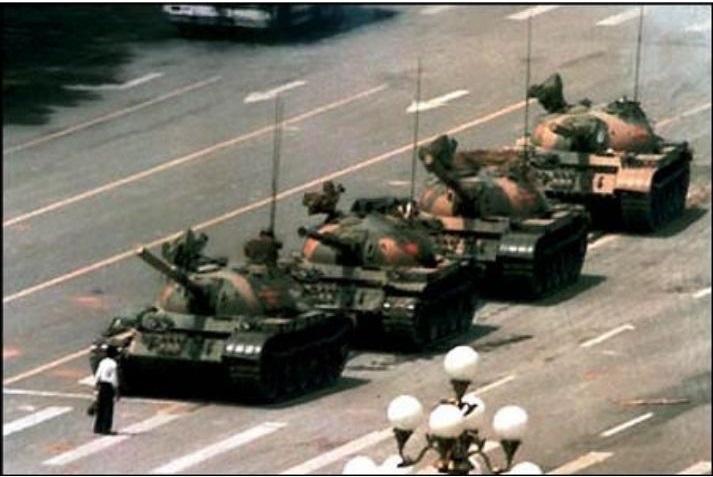 On June 5, 1989, these Chinese military tanks were entering Tiananmen Square in Beijing to stop pro-democracy demonstrators when this man, who was holding shopping bags, simply walked out into the street to stop their advance.

The image was captured by Associated Press photographer Jeff Widener using a Nikon camera. The film was smuggled out of the area in the underwear of a college student. It was then developed and transmitted over telephone wires.

By the end of the week, it had appeared on the front pages of newspapers around the world. This one image became a powerful symbol of defiance, and, eventually, one of the most iconic photographs in history.

The first smartphone was invented in 1992, and the first social media site appeared in 1997. By January 2022, nearly 84% of the world's population owned a smartphone, and 17 different social media platforms had over 300 million active users each.

So in 2022, when Russian tanks rolled into Ukraine and its citizens stood in the road to stop them, we were able to instantly see it in our social media feeds. It was as if we were standing right there witnessing history as it happened rather than reading about it a day or two later in a newspaper over breakfast.

When the Ukrainian account HB tweeted, "Ukrainian rushes under enemy equipment so that occupiers do not pass [translated]", it went viral.

Social media has become the space where we as a world interact with each other. We connect with friends, research topics, discover hobbies, find dates, debate politics, and even conduct business with social media.

Within this space, the battle for international support is won by likes. A heavily liked post will go viral and reach more people. Every like on HB's tweet supported that story of the conflict.

Watch the following video on how TikTok affected this war.

In addition to bringing conflicts directly into our homes, social media provides a platform to organize action and recruit fighters as well as spread news and propaganda. Its impact has grown so large, in fact, that governments have taken notice.

Three weeks into the Russia-Ukraine war, Russia banned popular social media sites like Facebook, Instagram, and TikTok within the country. Around the same time, the US National Security Council invited 30 TikTok influencers to a special White House briefing about the conflict, where they were urged to combat misinformation.

Watch the video below on propaganda warfare.

Continue on to the Got It? section to explore the effects of social media during armed conflicts. 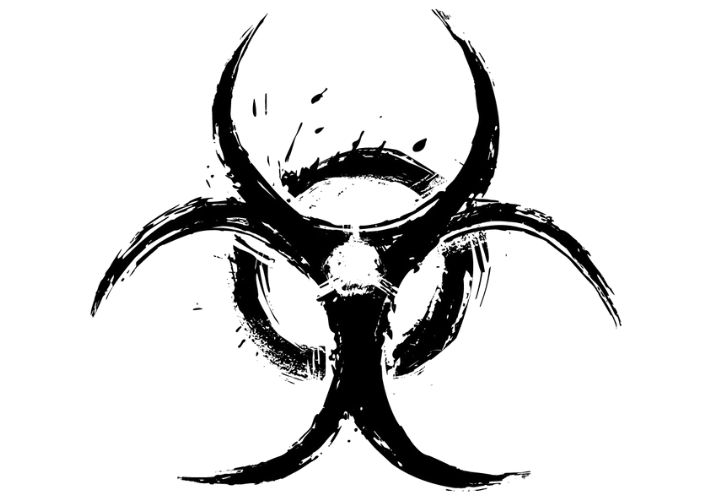 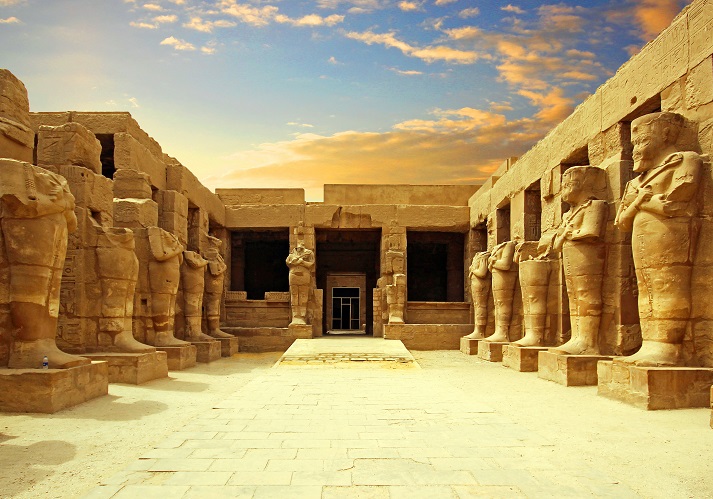 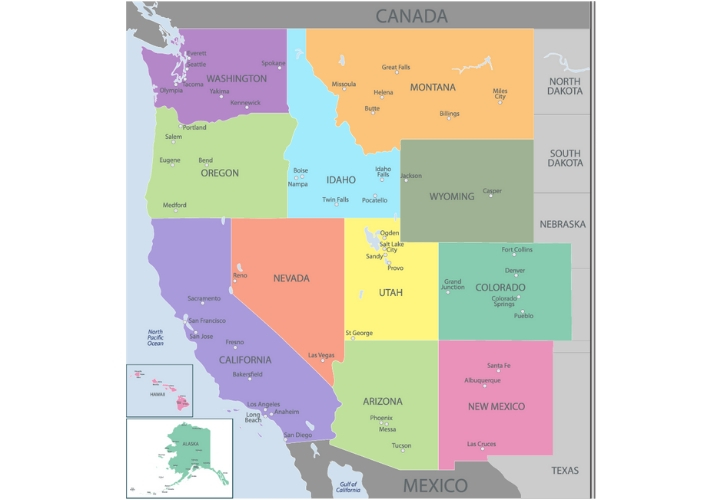