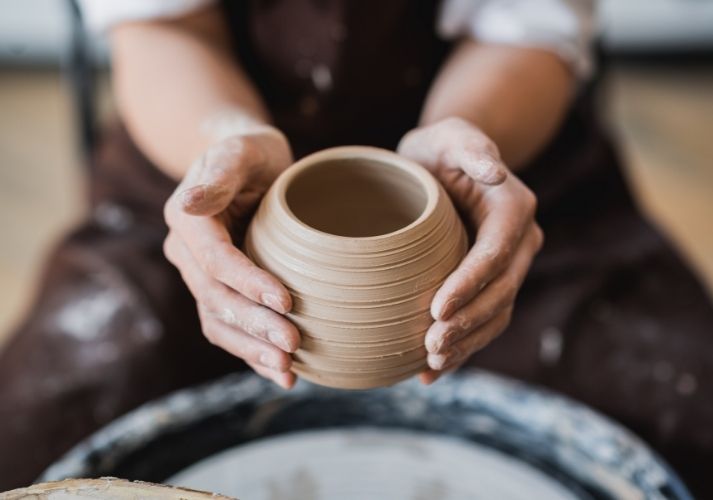 By now, you've explored four of the seven elements of art. Dive into this lesson and learn all about form and how essential it is to both two-dimensional AND three-dimensional artworks!

This is a tongue twister! The word form can be both a noun and a verb, and it has many different meanings. Let's learn what form means in art!

In art, form is the element most associated with sculpture or artworks that are three-dimensional.

Form in art is mostly related to the shape of something that is three-dimensional and has height, width, and depth.

Below are some different geometric shapes that have form. They include cylinders, cones, spheres, pyramids, and more:

These are all forms. However, similar to texture, these forms are only implied when they are created on a two-dimensional surface.

Because even though they appear to be three-dimensional, they are not tangible in the real world. They don't actually take up real space and cannot be touched or felt.

All of these have form because they can be touched in real life and actually take up space in the real world. Take a look at these pottery examples of real or actual form: 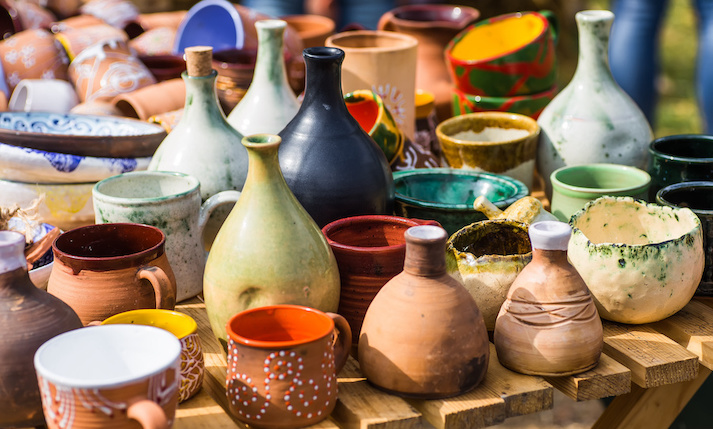 Learn a bit more about form and how to create three-dimensional shapes that provide an illusion of form as you watch Understanding the Visual Elements - FORM from Art Bites:

You can create an illusion of form on a two-dimensional surface by using different drawing techniques such as shading, adding shadows and light sources, adding value, and adding lines.

Form, like many elements of art, seems to be all around us!

Head on over to the Got It? section now to test your knowledge about this element of art! 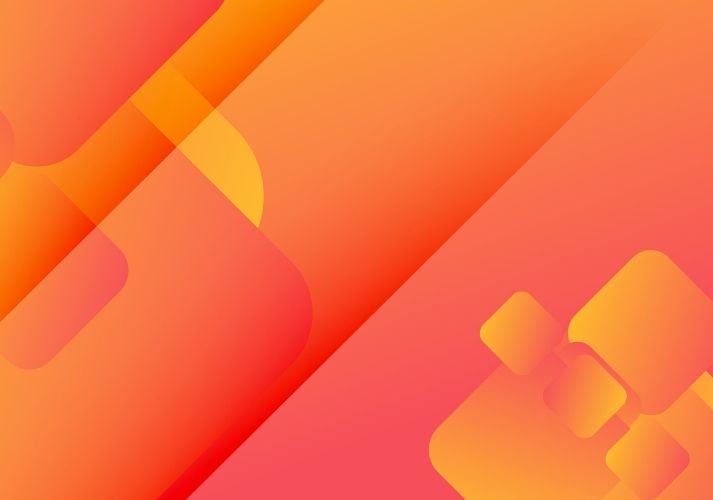 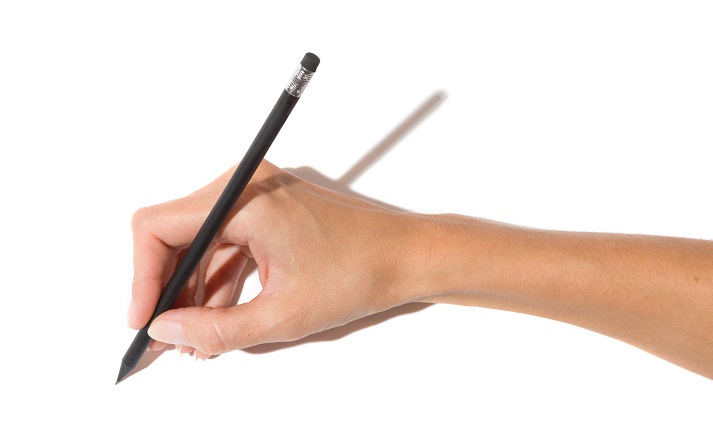 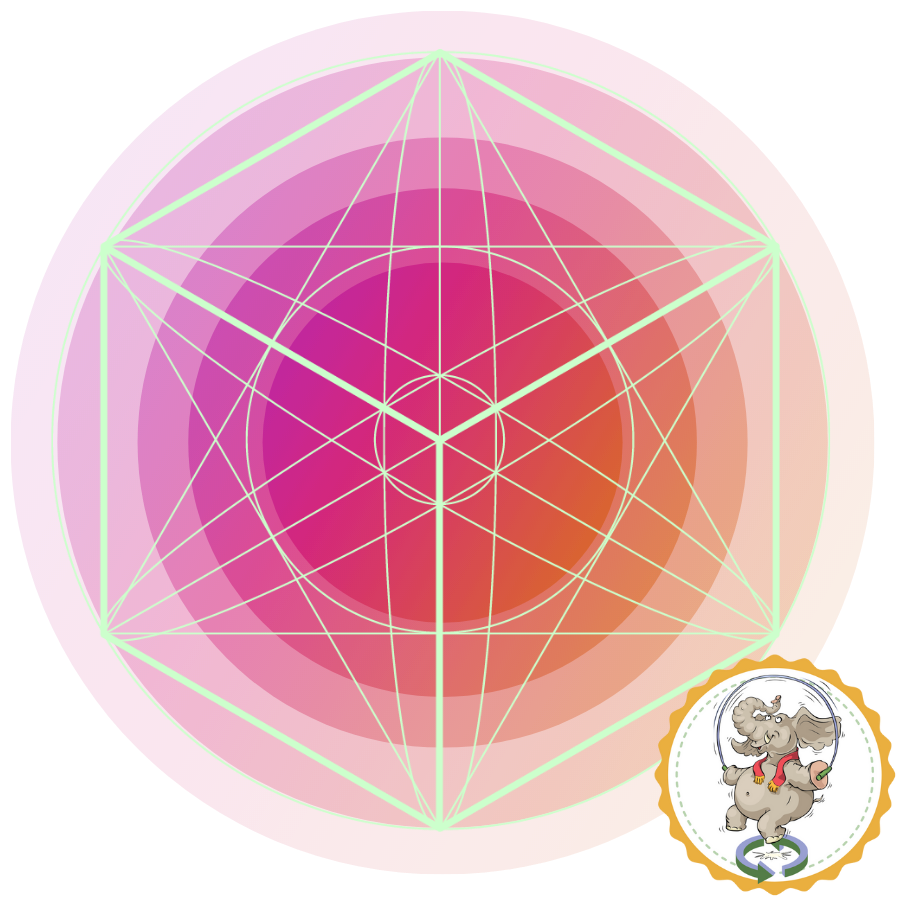