Which ancient civilization wrote the first code of laws? Which wrote the first great hero story? Which invented the wheel, the 24-hour day, and soap? Get ready to meet the Sumerians!

While Egypt is probably the best known of the early civilizations, it was not the only one. Another great civilization arose in the land called “Mesopotamia.”

The ancient Sumerians built a great civilization in the land called Mesopotamia.

The word Mesopotamia means “the land between two rivers.” Which two rivers are we talking about? Let's take a look at the map. 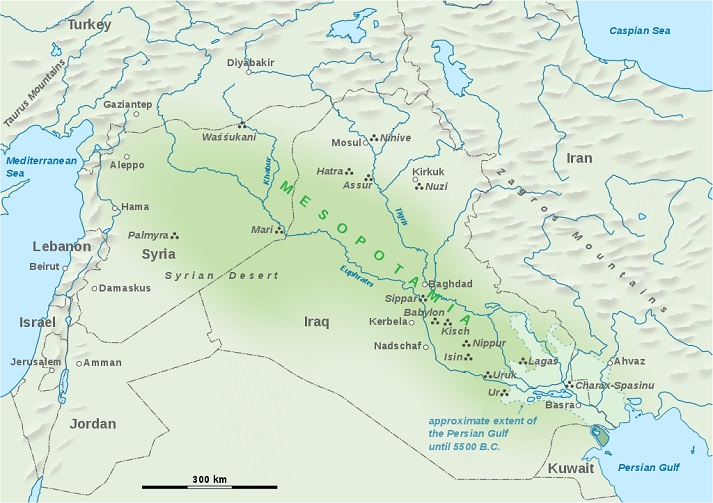 Image by Goran tek-en, via Wikimedia Commons, is licensed under the CC BY-SA 4.0 license.

As you can see, the land called Mesopotamia was the area between the Tigris and Euphrates rivers (in the area that we now call Iraq). If you've studied ancient history before, you know that civilizations often arose in river valleys. This particular river valley was perfect for growing crops, and the wandering peoples of the area settled down here and started little villages that grew into bigger cities. Over the years, a civilization we call Sumer developed. They built several great cities with names like Uruk, Eridu, and Nippur.

Unlike the early Egyptians, who lived mostly in small farming villages, the people of Sumer mainly lived in these cities. They might have as many as 80,000 people living in a city. They didn't have one ruler over all, like the Egyptians had the pharaoh. Instead, each city was its own little kingdom with its own ruler. (These are called city-states.) You can probably guess from this that the city-states were often at war with each other.

Like the Egyptians, the Sumerians also built huge temples for their gods. They built temples that looked like flat-topped pyramids with steps on the outside to reach the top. They were called ziggurats.

The Sumerians traded goods with the people of the Indus Valley (in India), with the Egyptians, and possibly with Africa. They did not have a lot of timber (wood that's good for building) or gemstones in Sumer, so they traveled to places where they could get them. They were very fond of a precious stone called lapis lazuli, which they used for art and jewelry and would go a long way to get! 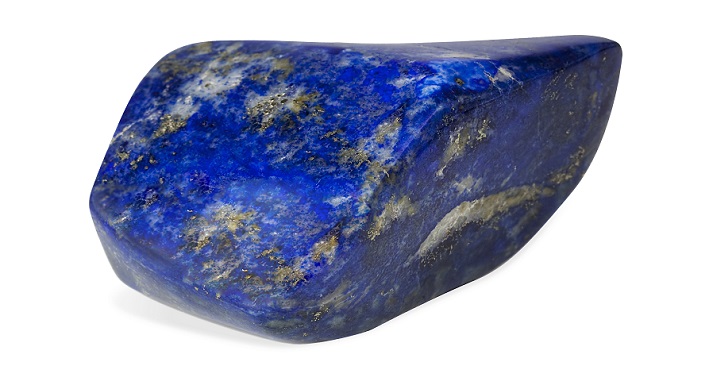 The Sumerians invented a way of writing called cuneiform. It was made by pressing a wedge-shaped tool into clay tablets. 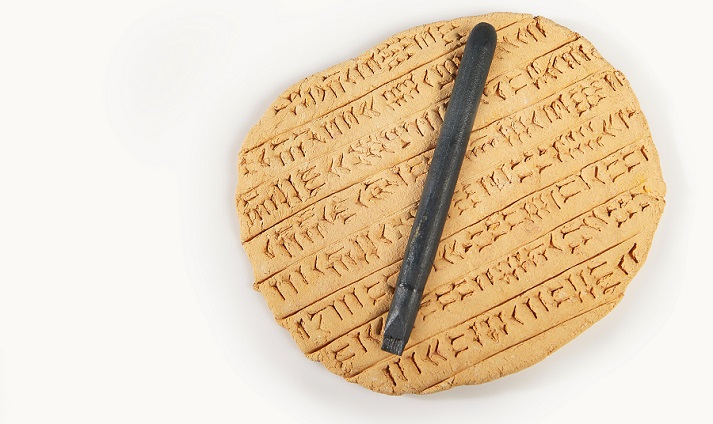 The writing was similar to Egyptian hieroglyphics at first, as it used pictures to stand for words. However, later on, they began to use letters to stand for sounds as our language does today. Historians are not sure if the Sumerians or Egyptians should be credited with “inventing” writing. They probably developed around the same time, so let's just say it was a tie!

But the Sumerians get the credit for inventing the wheel! This idea grew out of a wheel they used for making pottery and evolved into wheels for carts and such. Read KIDS' BLOG! The Invention of the Wheel: How the Ancient Sumerians Got Humanity Rollin'! by Jinni Bradfield at Antiquity Now to get the whole story!

The Sumerians had an early form of written math and invented multiplication tables. We can thank them for the idea of dividing the day into 24 hours and each hour into 60 minutes. They also made some of the first maps, kept a catalog of the stars, and made soap by mixing animal fat and ash.

But one of their most important contributions was in the form of literature. They wrote many stories about their gods and goddess, and great heroes. One ancient Sumerian wrote a famous epic poem called Gilgamesh. (An “epic” is the story of a hero's adventures.) It's about a Sumerian king who searches for the secret of eternal life after the death of his friend. After many adventures (battles with monsters, etc.) he returns home realizing that everybody has to die, but he can try to live a good life and love those around him.

The Sumerians wrote some of the earliest recorded law codes. The Code of Hammurabi is one. 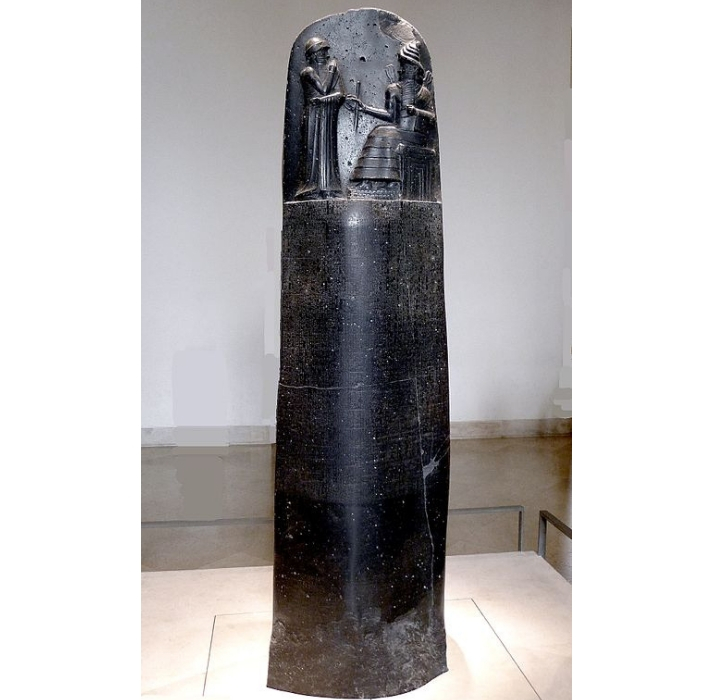 Image by Mbzt of sculpture at the Louvre Museum, via Wikimedia Commons, is licensed under the CC BY 3.0 license.

This code listed many possible crimes and their punishments. Most punishments were severe, such as death for telling lies about people, or robbery, or kidnapping. Many of the laws had the criminal repaid by having the thing done to him that he had done. For example:

If he break another man's bone, his bone shall be broken.

Sadly, the ancient people of Mesopotamia were never able to unite their cities into one great kingdom. The fighting between the city-states eventually weakened their civilization, and they were invaded by a people called the Akkadians. The Akkadians had a powerful king called Sargon, and he united the city-states into a kingdom under his rule.

Now head over to the Got It? section, where you'll learn more about Mesopotamia by using an interactive map. 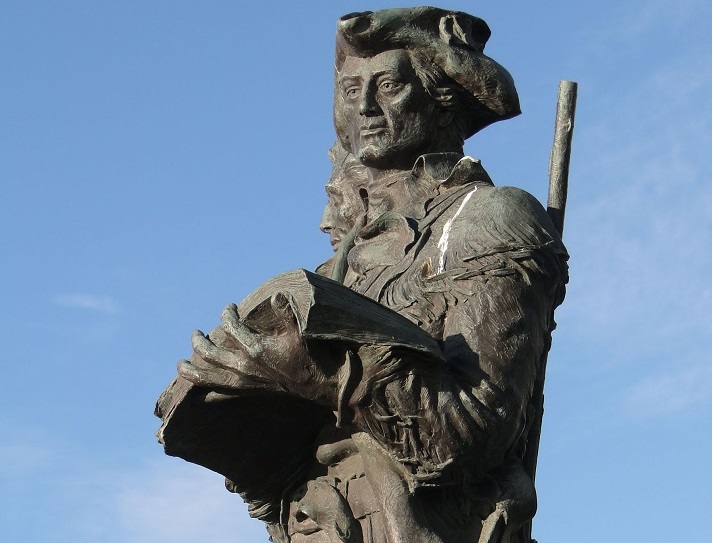 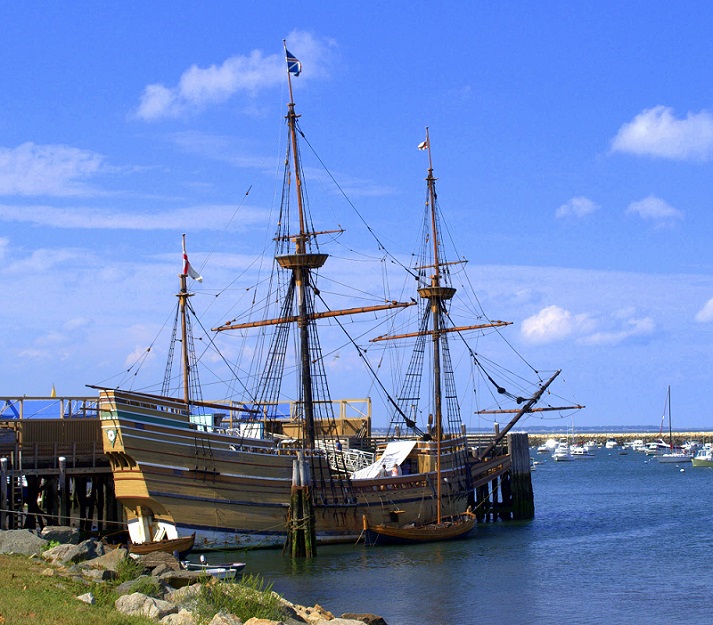