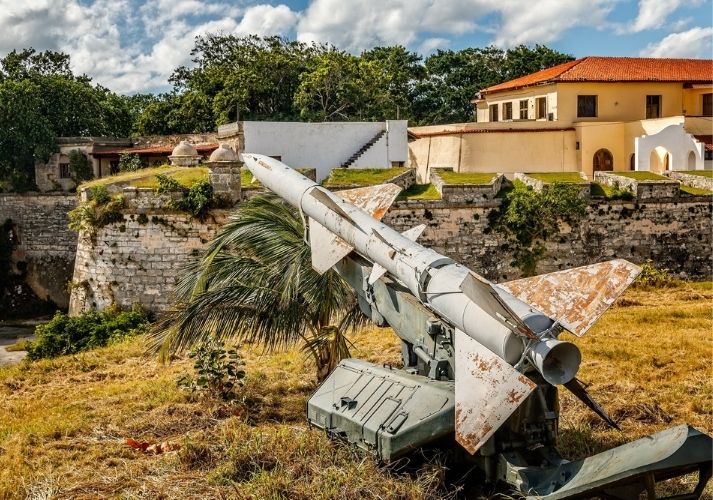 During the entire Cold War, no event brought us closer to a nuclear war than the Cuban Missile Crisis. Find out how it started, what it meant, and how it was ended without setting off a nuclear bomb.

Sure, they were close to the US, but America had installed nuclear weapons in Turkey, which is very close to the Soviet Union.

Origins of the Crisis

The United States and Soviet Union (USSR) had been installing weapon bases and testing nuclear bombs since the beginning of the Cold War as a means to project power.

It was thought that even testing a nuclear bomb would show the other power who was superior. Watch this newly released footage from Reuters, Russia releases secret footage of 1961 Tsar Bomba hydrogen blast:

Despite the weapons created by the US and USSR being so powerful, the countries were in a constant battle to build more than the other. While the US always had more, any perceived Russian progress had to be met with an even larger lead.

This principle led to not only a massive stockpile of Inter-Continental Ballistic Missiles (ICBMs) but also the installation of missile bases in Italy and Turkey. From this position, America could bomb any major city in the Soviet Union. 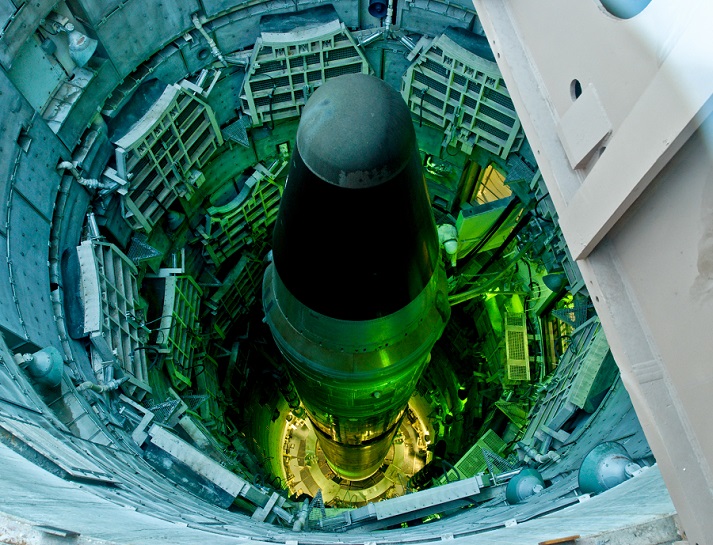 Take a look at this map from Feld History showing the range of the missiles from the Turkey military base. As you can see, the installation of these missiles was as threatening to Russia as missiles in Cuba were to the US.

Watch this explanation from Nikita Khrushchev's son Sergei Khrushchev in Khrushchev on the Cuban Missile Crisis, from Choices Program:

The Soviet Union was used to feeling boxed in from all sides. Being so large, Europeans from the west and Asians from the east had antagonized Russia for centuries.

This was a stark contrast to the US, who was almost never attacked at home. Moreover, Canada and Mexico have never challenged the existence of the US in the same way Napoleon or the Mongols did with Russia.

Essentially, it was this difference that led to such a dramatic response from America. 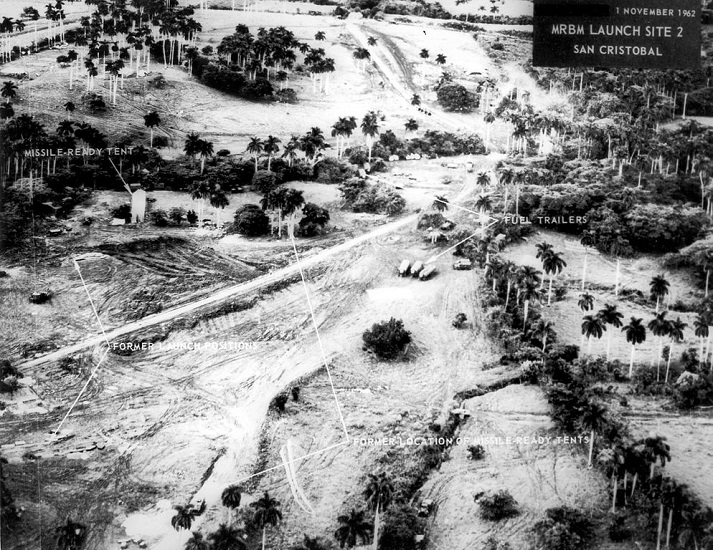 Image by the USAF, via Wikimedia Commons, is in the public domain.

Nikita Khrushchev, Premier of the Soviet Union, had decided to install more weapons bases to compete with the US, and Cuba joining the Soviet Bloc opened an opportunity.

Cuba was forced to seek an ally to help defend itself after the United States attempted to invade during the Bay of Pigs Invasion, so it joined the communist world. After Fidel Castro was convinced, the Soviets began to install 40 missile launchers.

This was all done in secret, as opposed to the installation of missiles in Turkey, and it made the positioning of missiles seem much more malicious than it may have been.

Regardless, the most important factor in the crisis for the US government at this point was how it would make the country look.

The answer became a resounding NO; and when the Soviet Union attempted to deliver the rest of the missiles, World War III almost began.

After a week of being aware of these missiles in Cuba, America's negotiations with the Soviets had not worked. More Soviet ships were coming to deliver the rest of the nuclear missiles.

To prevent this, the US established a quarantine line in the Atlantic Ocean, which you can see on this Cuban Missile Crisis, 1962 map from the Association for Diplomatic Studies & Training.

If any Soviet ships passed the line on their way to Cuba, the US would declare war on the Soviet Union.

How close did the world get to nuclear war?

With tensions reaching so high during this event, nuclear war almost began.

We will explore this in the Got It? section. 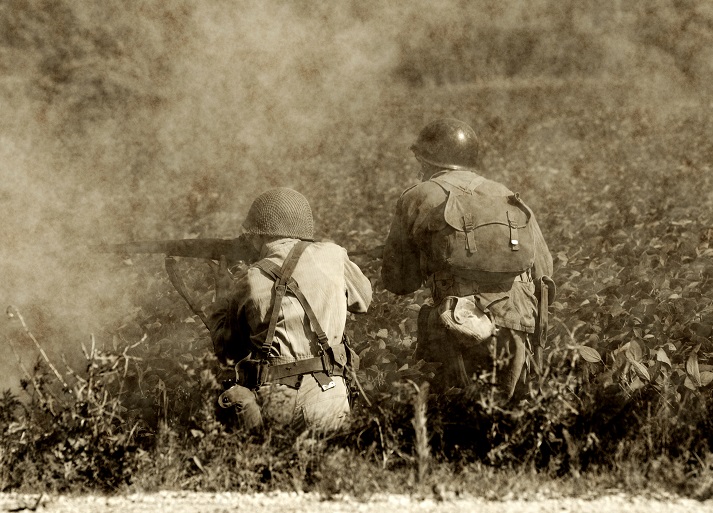 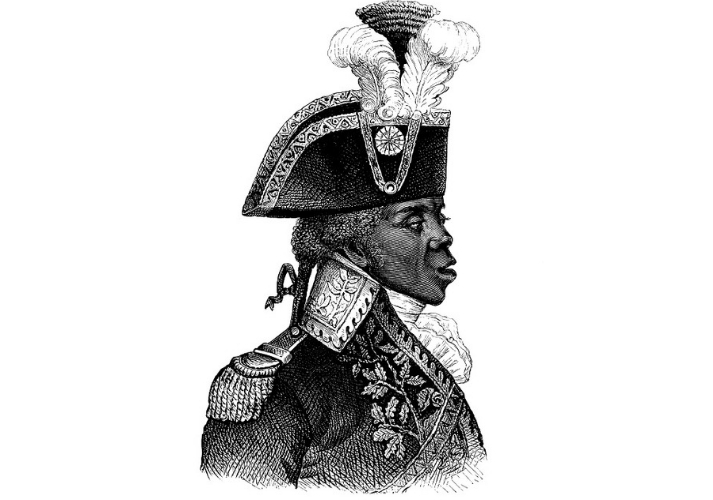 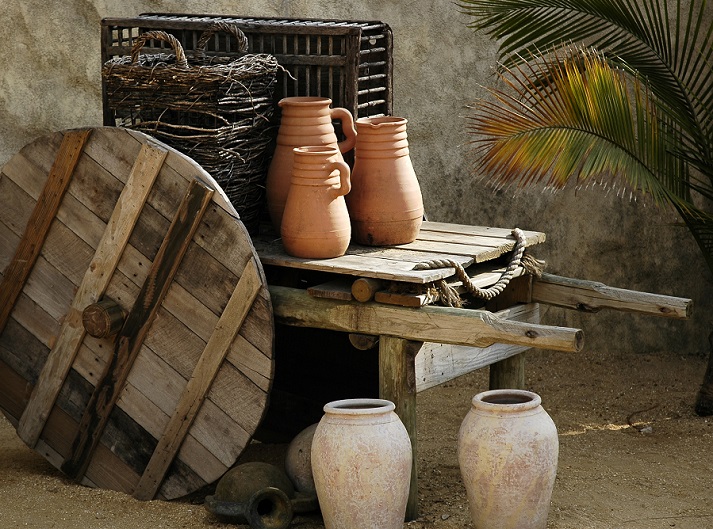 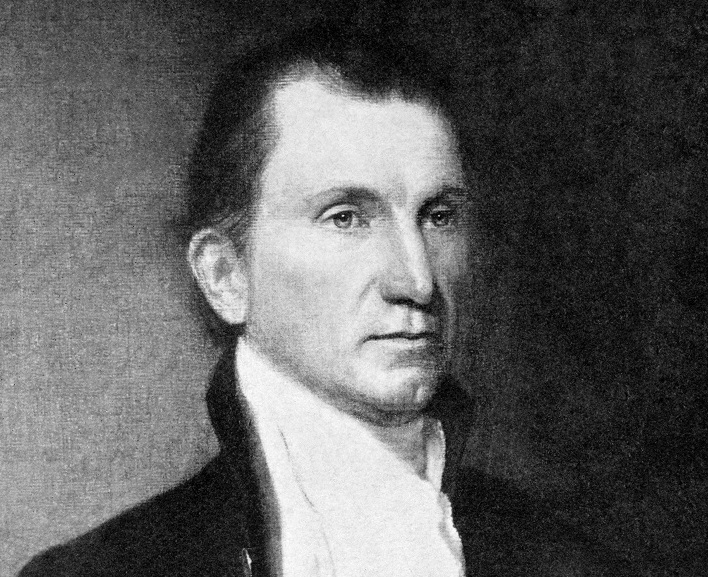