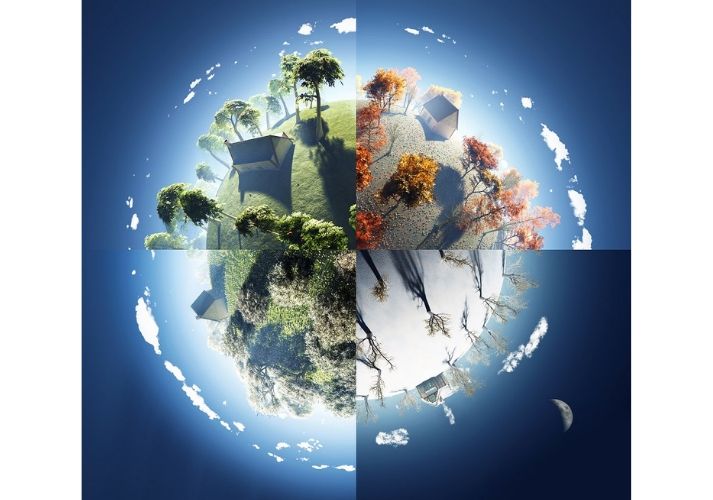 There are four seasons: fall, winter, spring and summer. But, did you know, seasons can be different depending on where you live? In fact in some places, it snows in July and is hot in December!

Where you live in the world determines in which months you experience summer and winter. There are even places in the world where the seasons are not very different from each other and don't really change much at all!

In this lesson, you'll learn about why this happens. Let's go!

That depends on where you live in the world!

Check out the two videos below.

The Australian Seasons of the Year Song, from Rocking Dan Teaching Man:

Well, it all has to do with where you live on this great, big planet of ours. The earth is divided in half by an imaginary line called the equator, creating the Northern Hemisphere and the Southern Hemisphere.

Watch Seasons and the Sun: Crash Course Kids 11.1 to learn more about why seasons change and what the hemispheres have to do with those changes:

Seasons happen when the earth's position, or tilt, changes in relation to the sun. 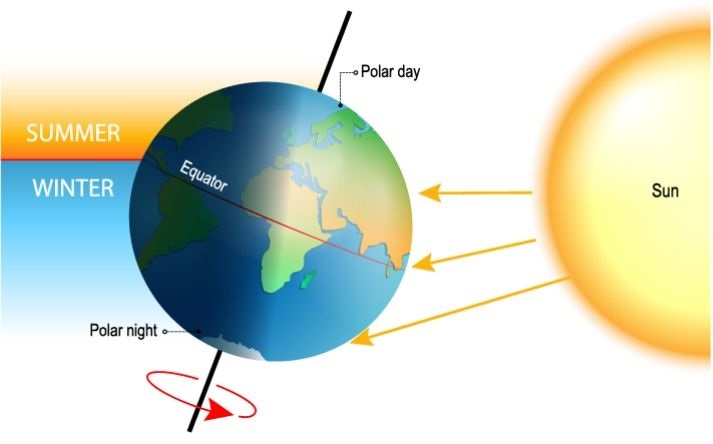 Read What causes the seasons?, from NASA Space Place.

That's right, the Southern Hemisphere! Think back to the songs from the beginning of the lesson.

There are also places in the world where the seasons do not change very much at all. In Kenya, for example, there isn't snow in the winter and leaves don't change color in the fall. Instead, there are rainy seasons and dry seasons. The temperatures in this part of the world are usually mild and warm all year long.

If you guessed near the equator (on the continent of Africa), you are correct! Areas of the world closest to the equator do not experience all four seasons because the tilt of the earth toward the sun stays the same.

Now that you know more about the seasons and how they change in different parts of the world, continue on to the Got It? section! 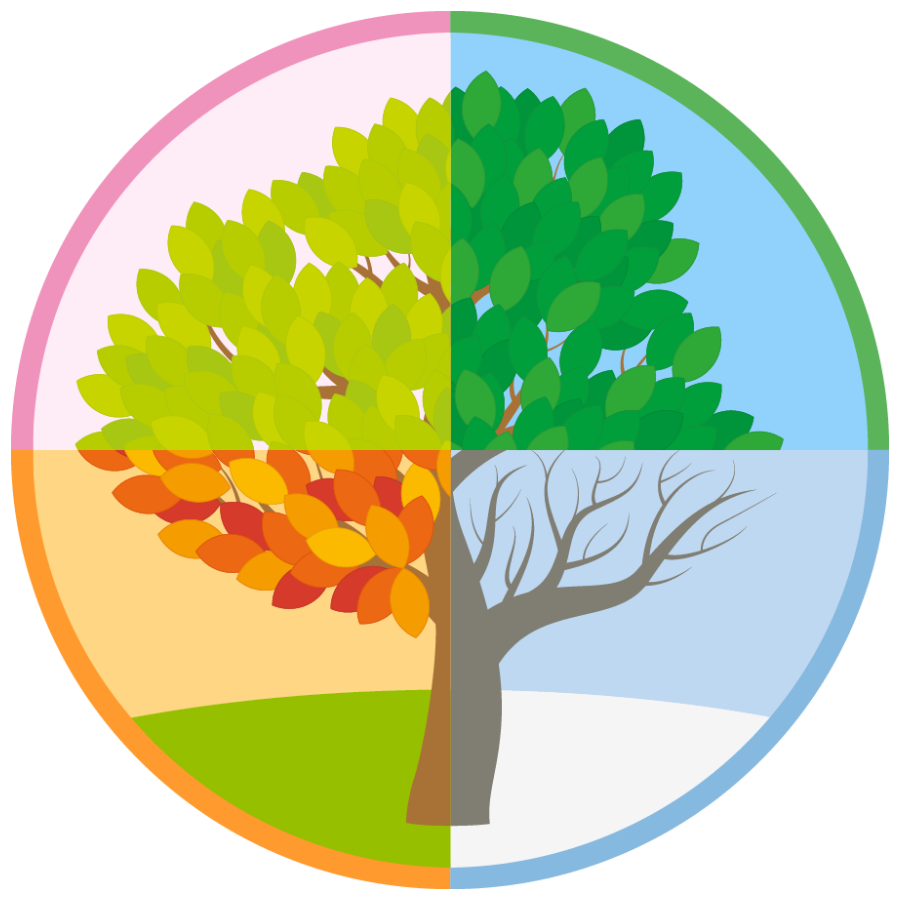 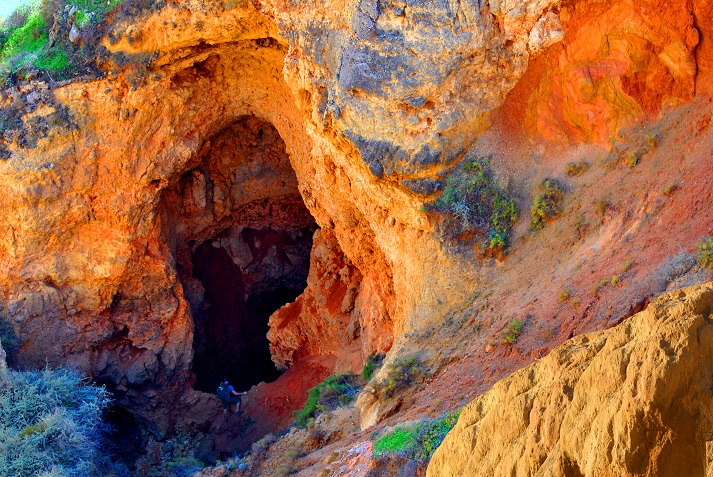 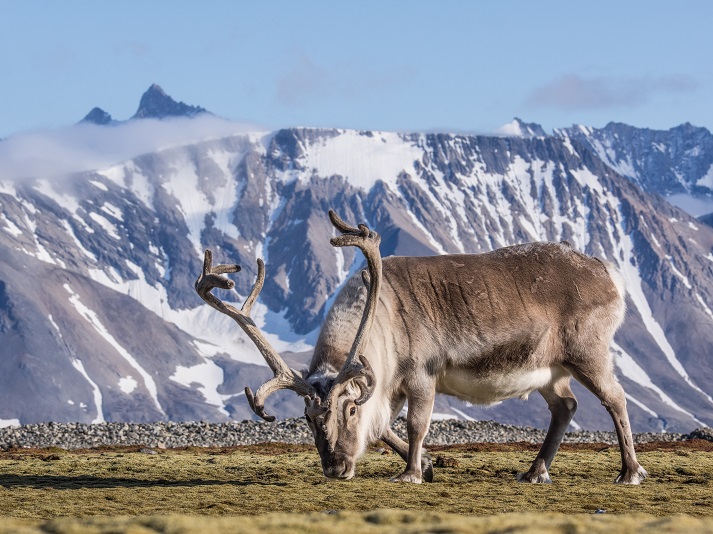 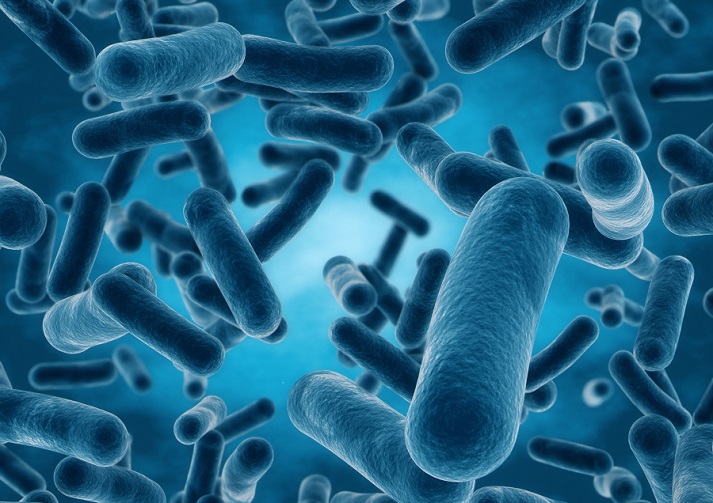