When you watch water going down a drain you notice it swirls around instead of going straight down. If you make that really big and use wind instead of water, you have a scary but fascinating tornado!

Do you know what this is called? It may look like a tornado and act like a tornado, but it known by a different name. What is it?

Have you ever heard of Tornado Alley?

Tornado Alley is an area within the United States that experiences tornadoes frequently. Some states that make up Tornado Alley include Northern Texas, Colorado, Kansas, Nebraska, South Dakota, and Missouri.

If someone lives in the region, they may have seen a tornado already. Even if you have not seen a live tornado, you have probably heard about what a tornado is, and maybe even have seen a picture of one.

A tornado can be both fascinating and frightening to see in real life. A tornado forms as a result of an existing thunderstorm. When warm winds meet with cooler winds from the south, the atmosphere becomes unstable. With the unstable atmosphere and the winds from different directions gaining speed, the mass of air begins to spin and create a swirling tunnel. The rising air from the ground creates a vacuum effect inside the tunnel, and a tornado is formed!

If so, be sure to join Dr. Jo to see what she is doing today and if she can add to the subject of tornadoes!

Tornadoes are formed in such a fascinating way, as you saw in the experiment. The vortex — a circular flow that takes place in fluid — was a perfect small-scale representation of how a tornado forms. When wind begins to blow from two directions, the air begins to move faster until it is sucked into a circular shape, thereby forming a tornado (just like the vortex in the bottle). Tornadoes are truly fascinating parts of our weather, and you were able to observe them through this lesson!

Tornadoes do not occur everywhere, as you have learned.

Continue on to the Got It? section to review what you've learned so far! 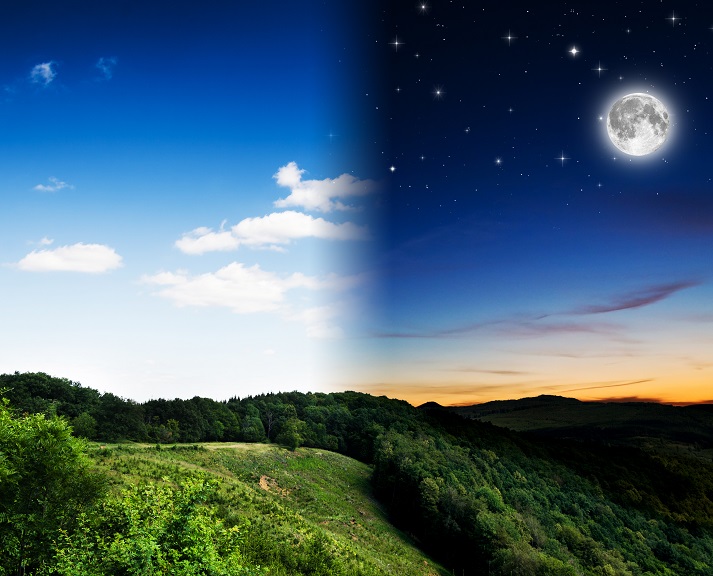 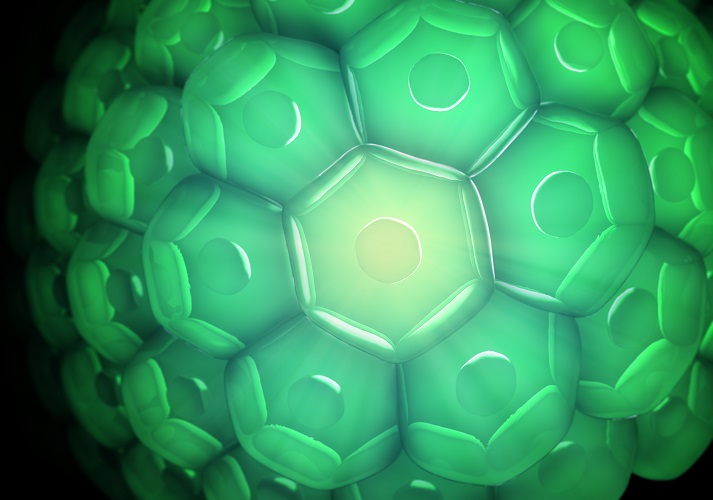 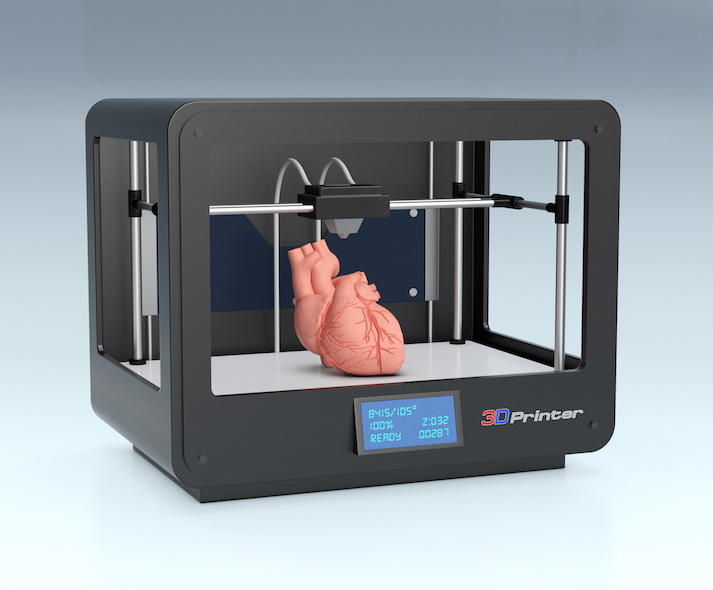