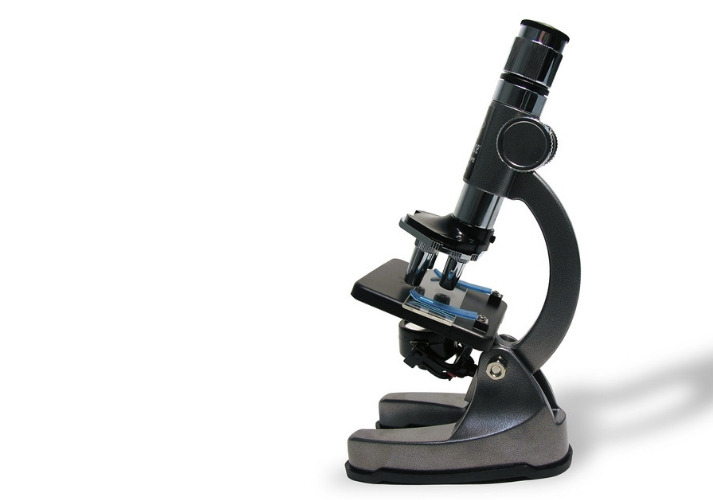 What are the smallest particles that make up matter? Did you say, "Atoms"? Are you positive? Atoms consist of even smaller particles. You'll get a charge out of learning about the nucleus of an atom!

Microscopes magnify materials so that we can see tiny substances with clarity. There are some particles that are even too small to be seen by simple microscopes.

Protons are an example of these small particles, and they are found in the nucleus, or center, of an atom. Atoms make up all the matter around us.

Matter is defined as anything that has volume and takes up space, like the chair you are sitting in or the drink in your cup. You will learn more about matter through the lessons in this Atoms series.

The number of protons in an atom is very important, because it determines the elemental identity of the atom. Each element, located on the periodic table, has a unique number of protons. This is called the atomic number.

The atomic number of oxygen is 8, meaning that each atom of oxygen has eight protons.

If you said 16, you are right! The number located at the bottom of these boxes is the atomic mass, which is determined by the number of protons and additional subatomic particles.

Protons were discovered in 1919 by Ernest Rutherford. He conducted an experiment with gold foil that proved the presence of an atomic nucleus carrying a positive charge.

In his experiment, he aimed a beam of particles at the thin metallic foil, and watched for small flashes of light. Each time a flash of light occurred, it indicated that the particles had participated in a direct collision, indicating the presence of a dense atomic core.

He then decided to measure the angle of each collision and used geometry to determine that the particles were being deflected by some unknown force. Since he was using a positively-charged beam of particles, he assumed that the atomic core must also carry a positive charge. Remember that like charges repel, while opposite charges attract!

Protons are an important component in the atom, which is the basic unit of chemical interactions. You will learn more about atoms in the next couple of lessons.

Write a three-sentence summary of what you have learned on a sheet of paper before learning more about Rutherford's experiment in the Got It? section. 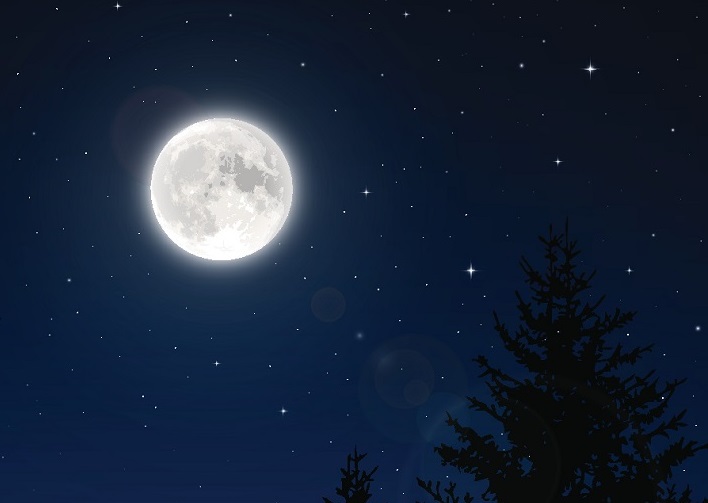 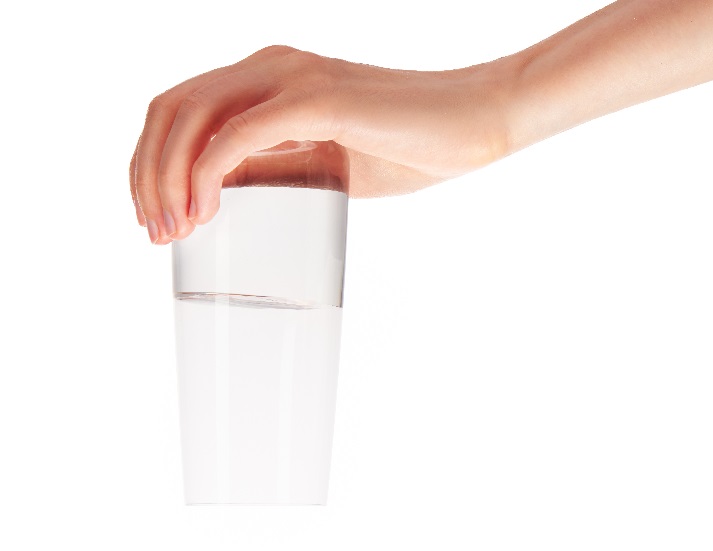 The Magic of Air: Upside Down Water 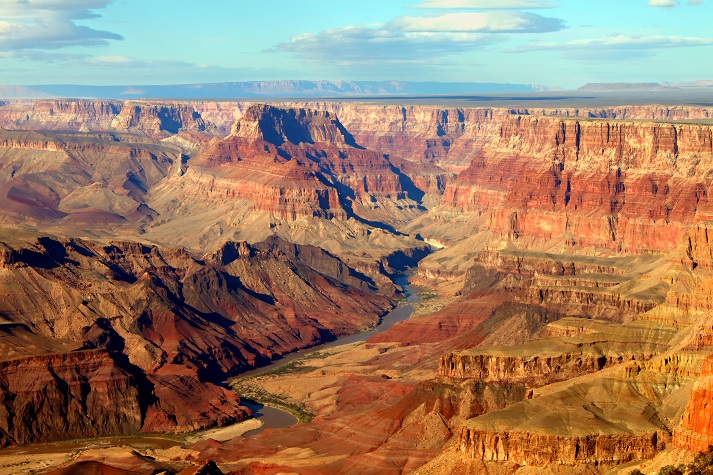 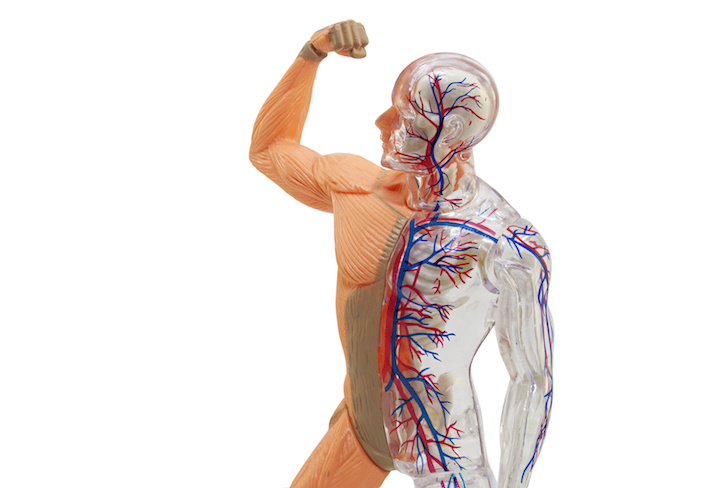 The Circulatory System in the Body