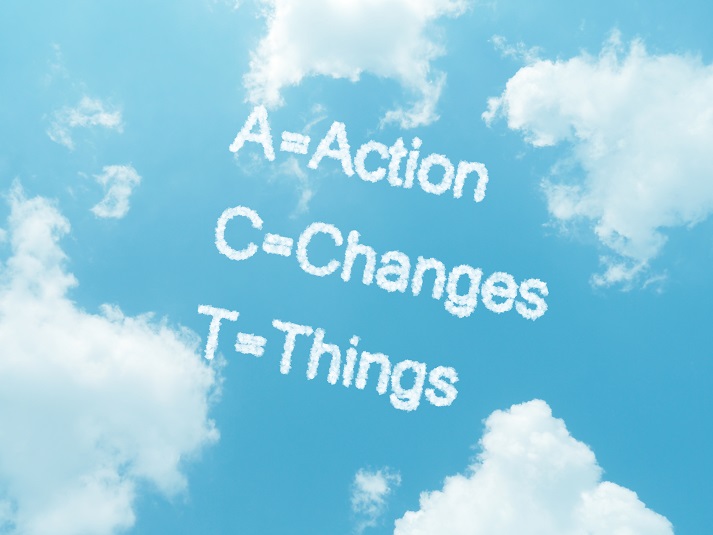 "We went down the road." "Mom made a cake." "It rained a lot." Not very exciting sentences! How can you make them better? Grab a thesaurus, rush to this lesson and dive into the world of action verbs!

Have you ever taken action and things changed as a result of you doing that action? Anything from telling a joke that makes someone laugh to (accidentally!) breaking a window when throwing a ball counts!

When you write sentences, paragraphs, essays, and stories, you want to use the most descriptive words possible in order to help the reader see what is taking place.

Using action verbs is one way to improve your writing. An action verb tells what the subject does. For example: Billy leaped to his feet when he saw the enormous dog. The word "leaped" is an action verb.

Take out a piece of paper and pencil. As you watch the video, Verb Song from Grammaropolis - "Lights! Camera!! Action Verb!!!", make a list of the action verbs used:

If you keep a notebook for language arts, write down the definition of an action verb and give several examples to remind you what they are. If you do not keep a notebook, write it on the piece of paper where you already listed several words as you watched the video.

Continue to the Got It! section, where you will practice finding action verbs. 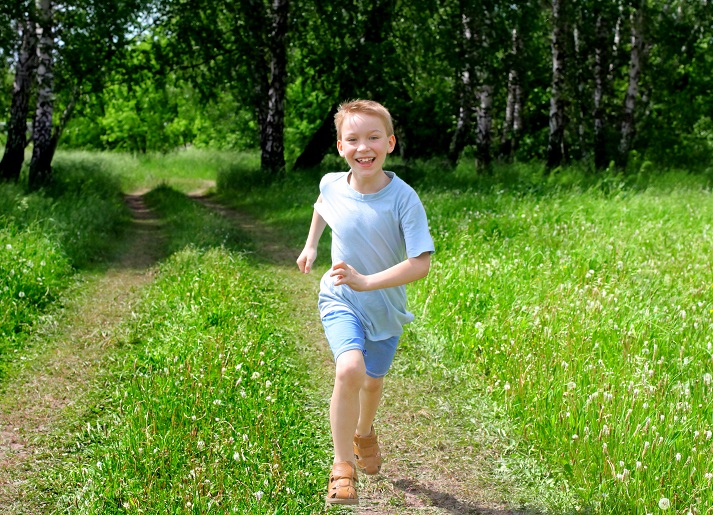 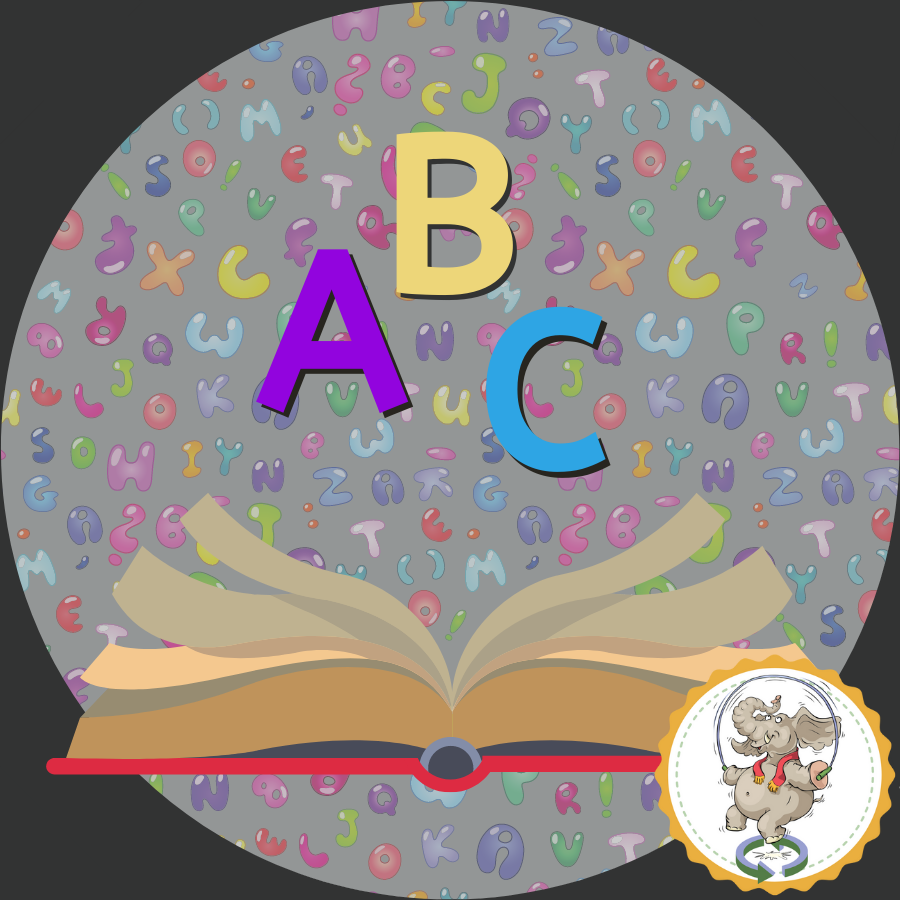 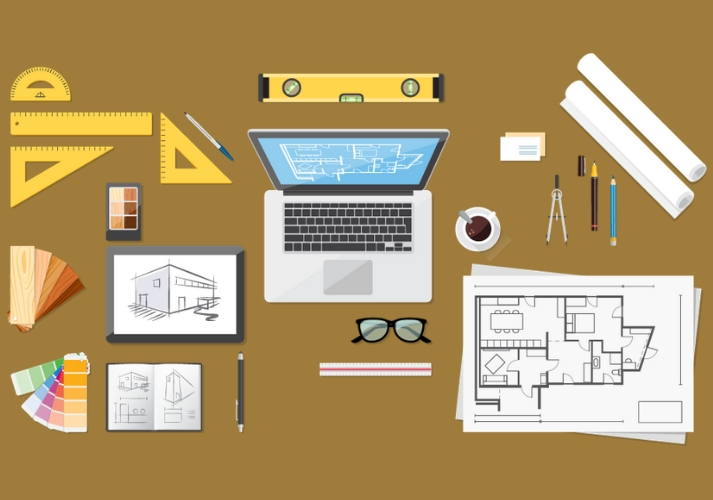 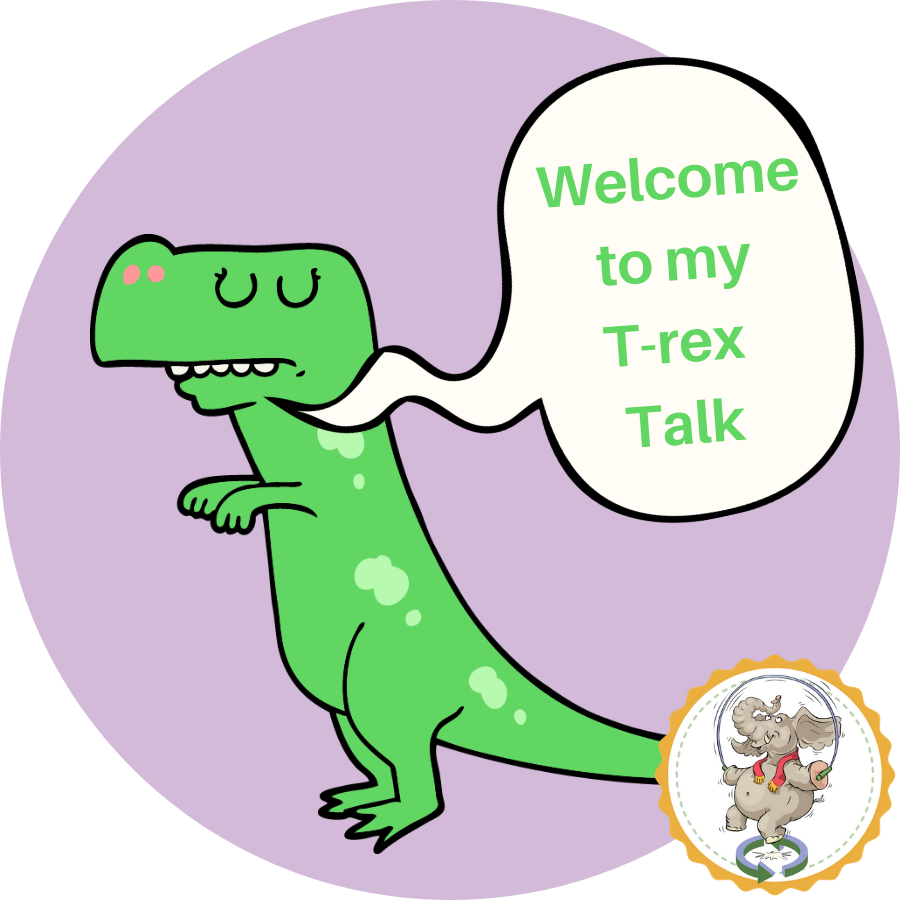 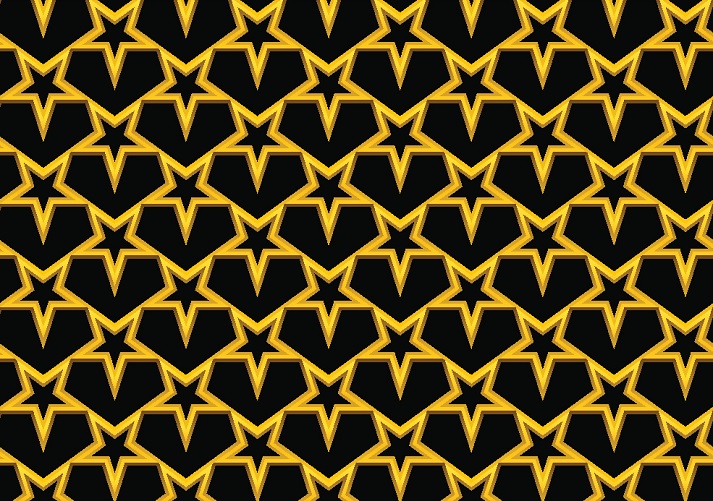 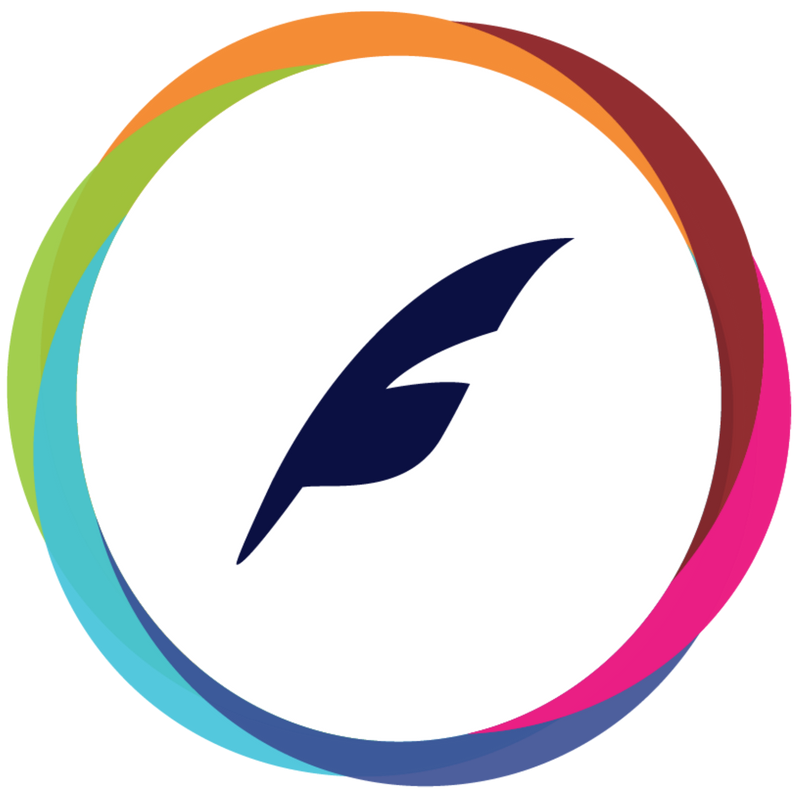 Patterns, Patterns Everywhere – in Places You Would Never Think! 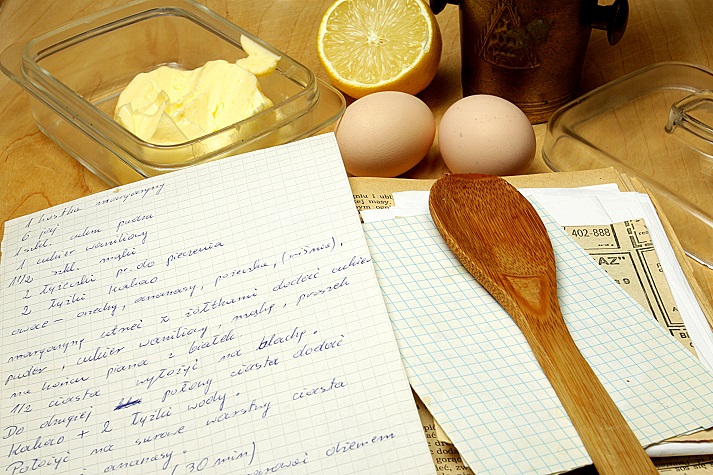