How does a coat hold a country together? It can if it's a "coat of arms." What symbols might represent your state, region or country? Learn how Germany came together and design their new coat of arms!

What are these cool designs (above), and what were they used for?

If you look on a map of today’s Europe, you will see part of the map that looks like this: 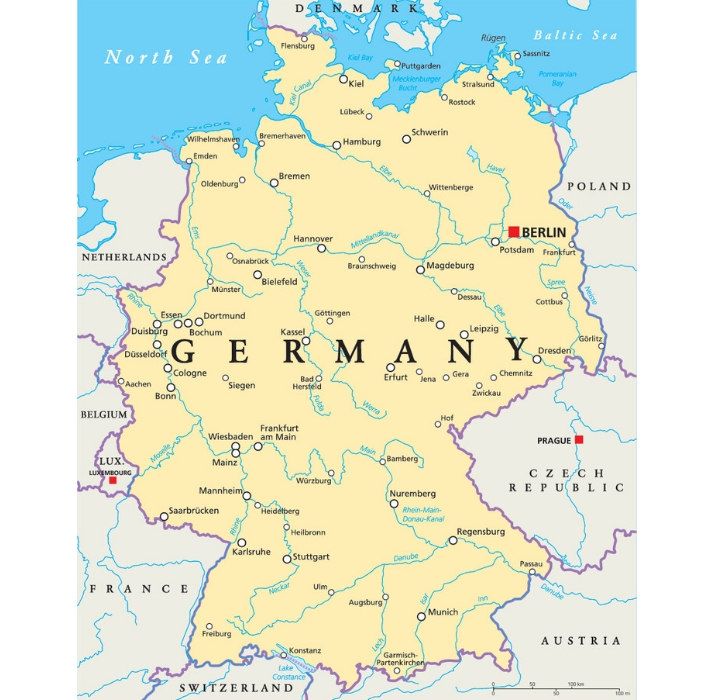 This is the modern nation of Germany. Germany is one of the most powerful countries in the world and has one of the largest economies. It seems like the countries on a map, like Germany, must have always been there. Only a century ago, though, the boundaries of Europe were quite different. Two centuries ago, they were almost unrecognizable compared to today’s maps.

In, fact, take a look for yourself. Compare the two interactive maps below and see how many countries you can find that have kept the same borders. You can click on the maps or drag the divider to view them:

Image on the right by The International Commission and Association on Nobility, via Wikimedia Commons, is in the public domain.

France, Spain, and Portugal seem to be the only countries whose borders remained mostly stable through those decades and centuries. Look once again at the map of Europe in 1815. What do you notice about Germany?

It’s not there! The land we now call the modern state of Germany was spread out amongst the Austrian Empire, Prussia, and a number of different “German states” owned by one king or another.

Then, along came a man named Otto von Bismarck. Bismarck’s grand idea was to bring together all the German people under one single nation named, "Germany." He said in a famous speech that Germany would be brought together by “blood and iron.” By “blood,” he meant the common heritage of the German people, and by “iron,” he meant warfare.

In 1871, he finally did it. After many wars and conflicts, Bismarck saw his dream become a reality. The German state was finally created and Bismarck became the first chancellor of modern Germany.

Reflect on these questions and discuss them with your parent or teacher:

People who have power usually want to keep power, and they don’t give it up easily. The kings and other rulers of German lands would resist Bismarck’s push for one Germany.

In the Got It? section, take a look at some of the colorful and fun symbols of these mini-states and their rulers. 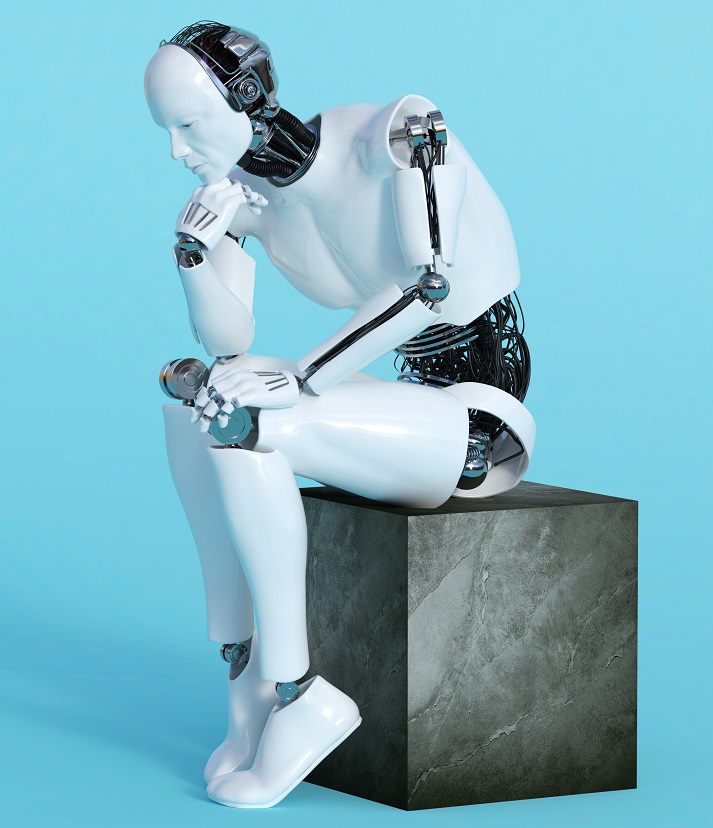 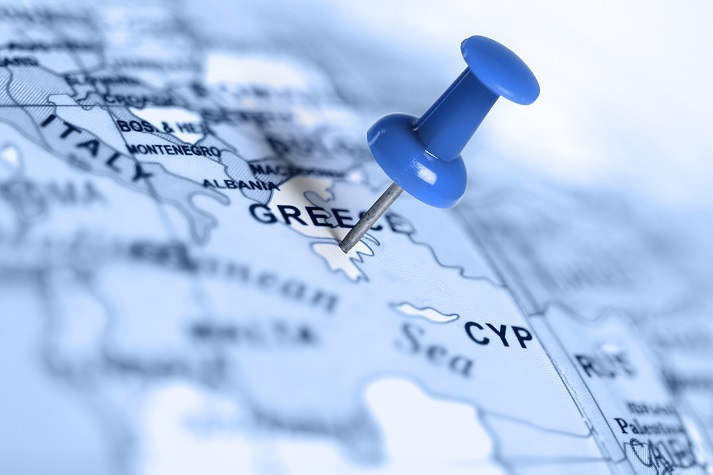