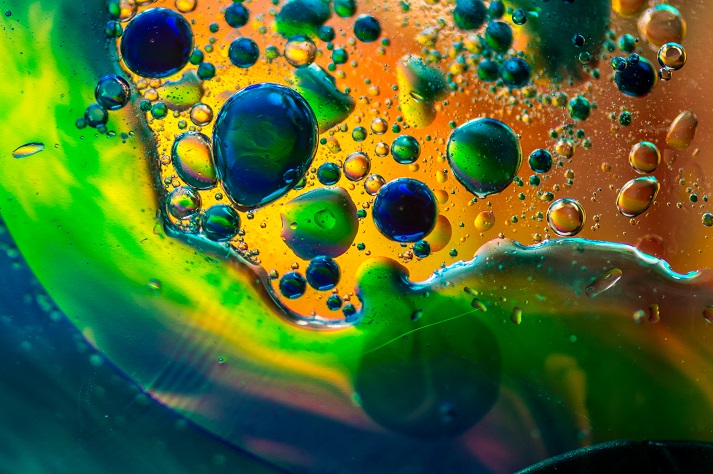 Have you ever seen globs of oil or gasoline floating on puddles in the street or had to shake salad dressing? Try an easy experiment to learn why some liquids mix and some don't and find the solution!

Have you ever made something to eat or drink where different liquids mix together, like milk and syrup or oil and vinegar salad dressing? What happens? For example, in the photo below, a yellow and a blue liquid mix together to make a green liquid. 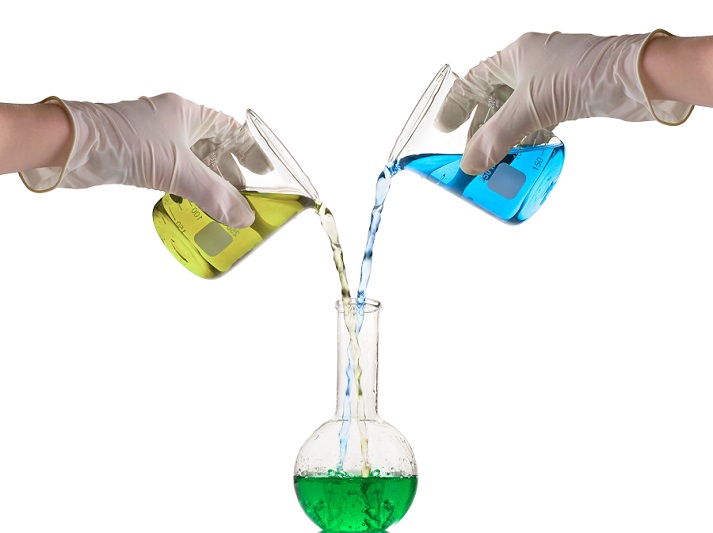 From the example above, you can see that sometimes liquids mix together to make one.

This happens when the liquids weigh the same. For example, if you have a glass of apple juice and a glass of orange juice and mix them together, they will combine to make apple / orange juice, and you would taste both flavors. Liquids that do mix together are called miscible liquids. 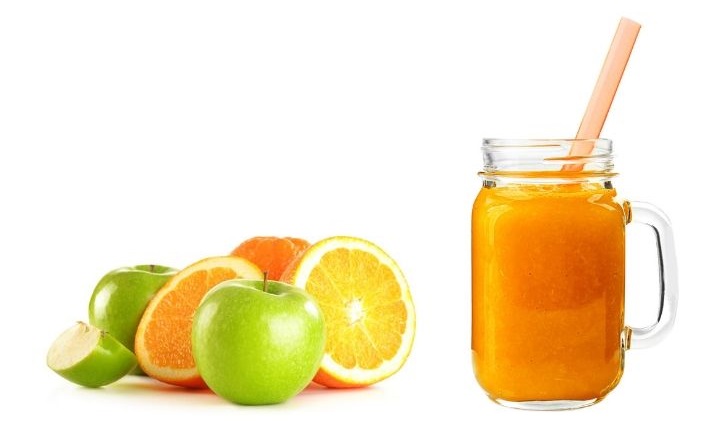 Another fun example of a solution that you may think is delicious is chocolate milk! Have you ever made your own chocolate milk with powder or chocolate syrup and white milk? 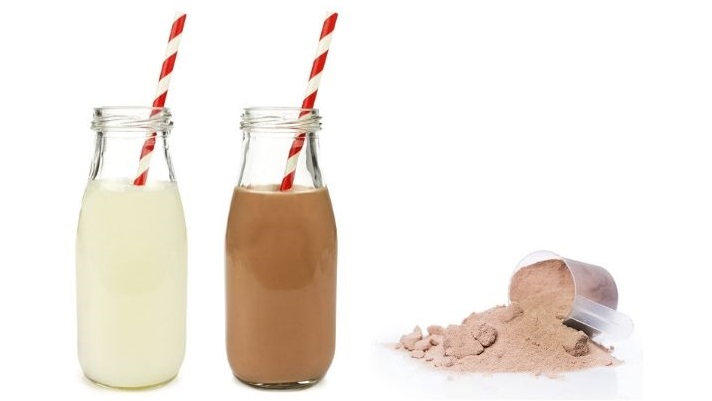 Have you noticed that the white milk changes color to a brown?

When two or more ingredients combine to make a solution like chocolate milk, the white of the milk and the dark brown of the chocolate create a light brown solution. The more chocolate you add to the white milk, the darker brown your chocolate milk will be! If you leave that solution alone for awhile, you will see that the two liquids will eventually separate. This means the two liquids are NOT miscible liquids, or liquids that mix together, even though they appear to be when you stir them. 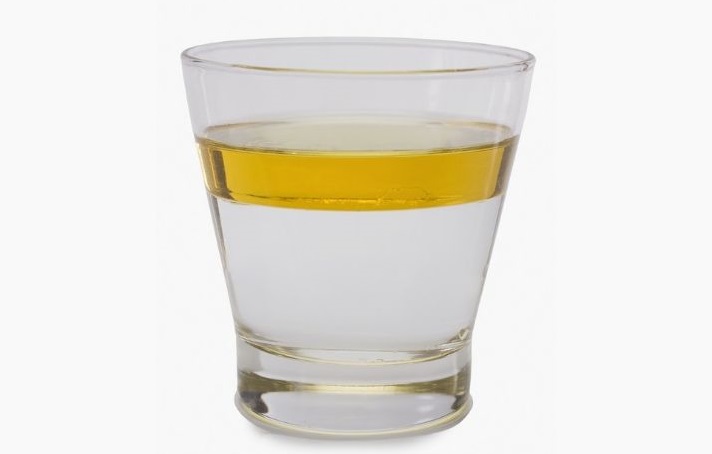 From the picture above, you can see that the oil is sitting on top of the water. This is an example of two different densities that do not mix. Oil is lighter, so it sits on top of the heavier water. More examples of liquids that do not mix with water are honey, corn syrup, and dishwashing soap. (NOTE: To see how this principle works with air, check out the Elephango lesson in the right-hand sidebar under Additional Resources.)

Later in this lesson, you will get to experiment with these liquids to see why they are called immiscible liquids, or liquids that do not mix!

For now, move on over to the Got It? section fo show what you know! 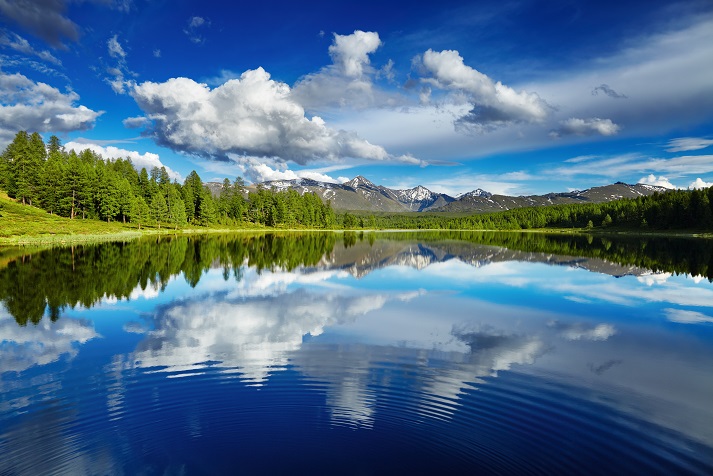 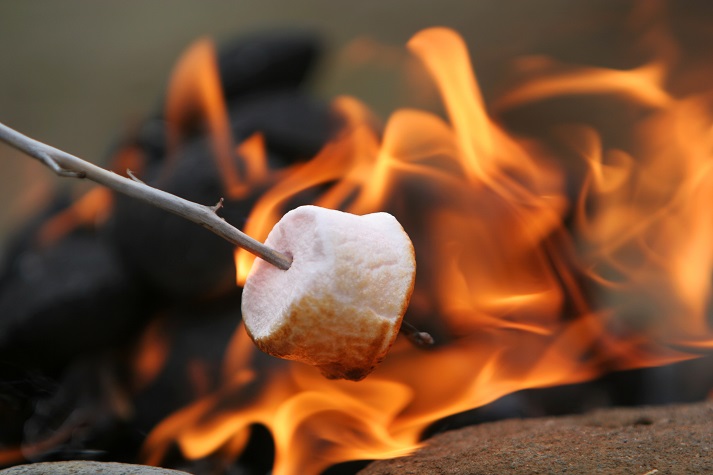 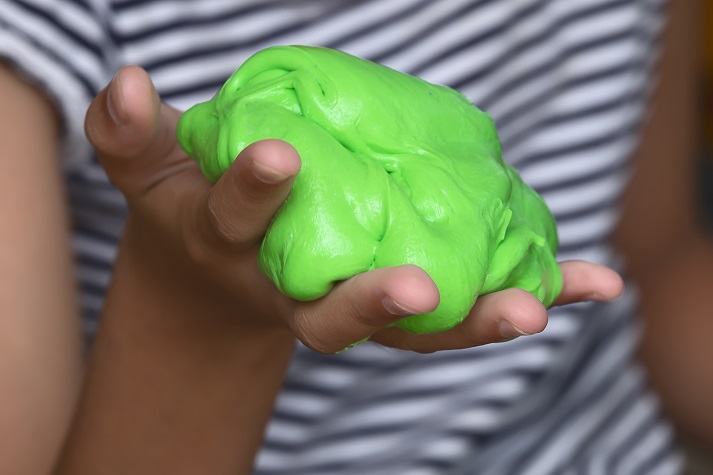