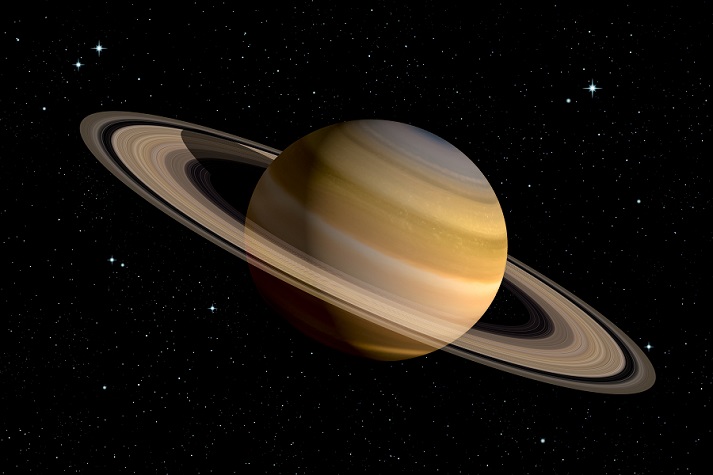 Do planets wear jewelry? Are you 150 years old? How would you like a REALLY short school day? What planet huffs and puffs and blows? Saturn is an amazing planet, and you'll use a DVD to make a model!

Saturn is the sixth planet from our sun and is often called the "Jewel of the Solar System" because of its beautiful rings.

As you learn about Saturn, take notes in a notebook or loose paper on the interesting facts you want to remember, and information you will need for your ongoing project for this series, My Solar System Book. You will need at least three facts about Saturn. 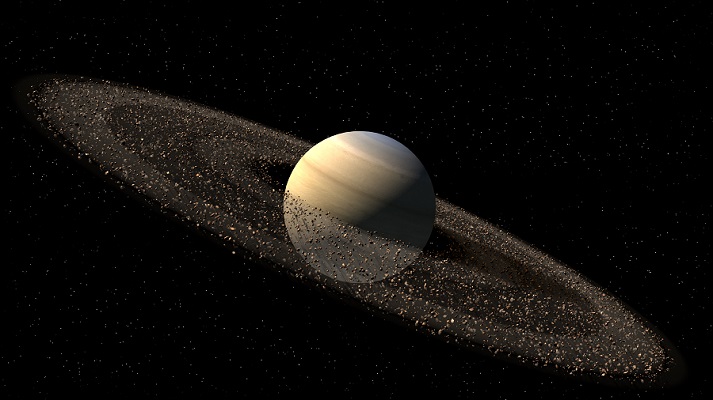 Saturn is the second-biggest planet in the solar system, next to Jupiter. It is surrounded by rings that are made of ice, dust, and rock. Saturn is nine times the size of Earth!

Saturn is one of four gas giants, the planets that are mostly made of gas. It is also the only planet that could float on water! That would have to be one HUGE tub of water!

The winds on Saturn blow at 1,118 miles per hour! That would blow you, your car, and your house away! The fastest tornado speed has been clocked at about 260 mph, so the winds on Saturn are about four times that speed!

Much like Jupiter, Saturn spins very quickly, so a day on Saturn is about 10 Earth hours, but it revolves around the sun very slowly, so a year on Saturn would take 29 Earth years. 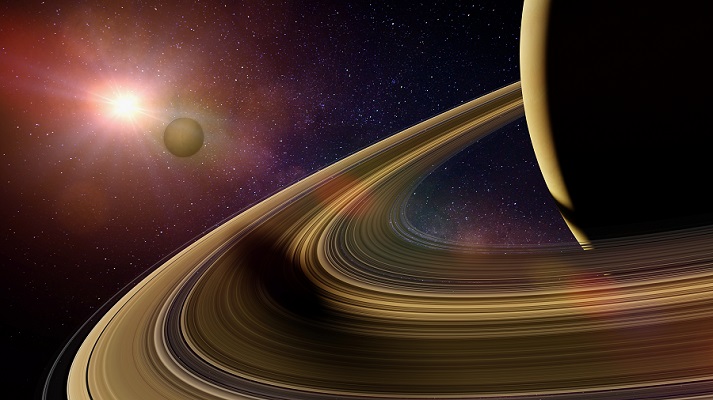 Saturn has at least 53 moons. In 2004, a probe from Earth actually landed on one of them! It's a wonder they don't bump into each other! 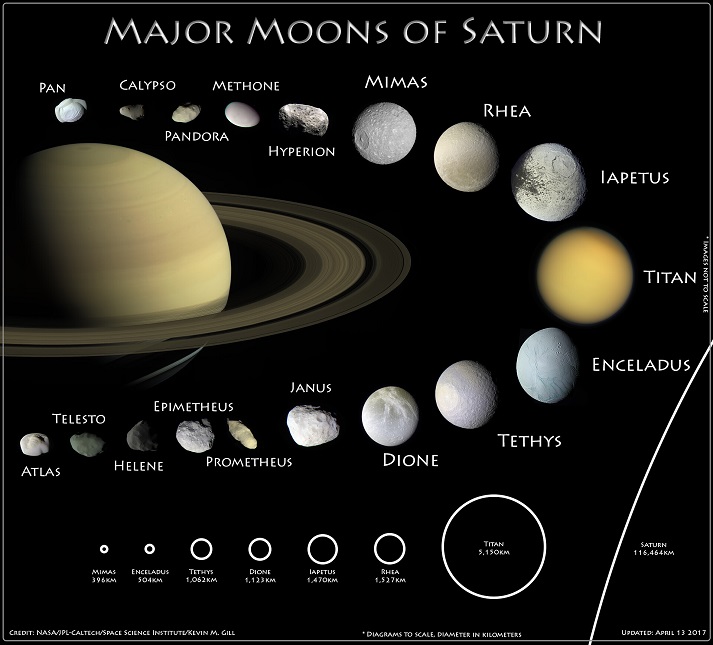 As the most beautiful planet seen from Earth, Saturn is the most-photographed planet. 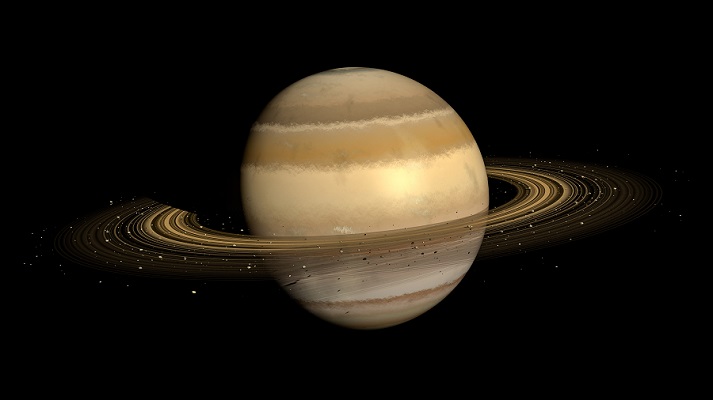 Check out the video, All About Saturn for Children: Astronomy and Space for Kids – FreeSchool by Free School to learn even more about the sixth planet from the sun:

Now that you have learned so much about Saturn, it is time to put your new knowledge to work in the Got It? section!

Soar Through Our Solar System 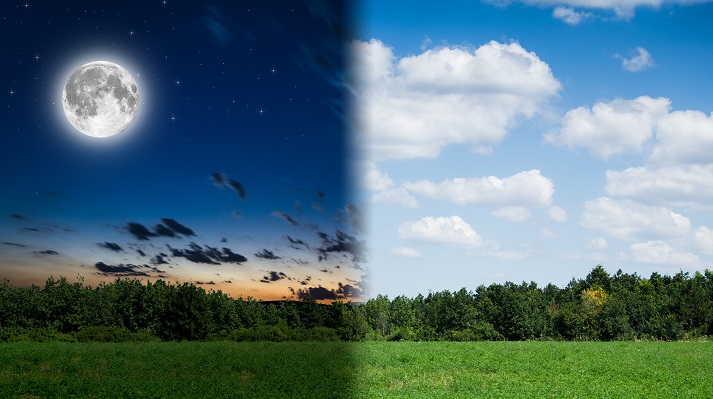 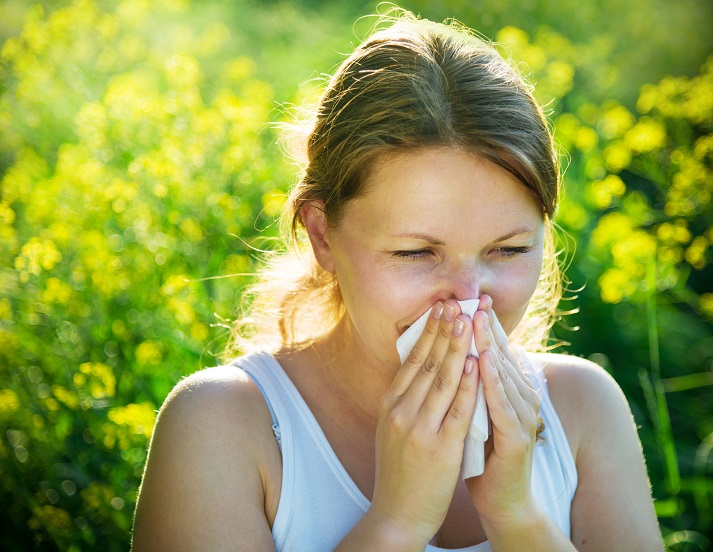 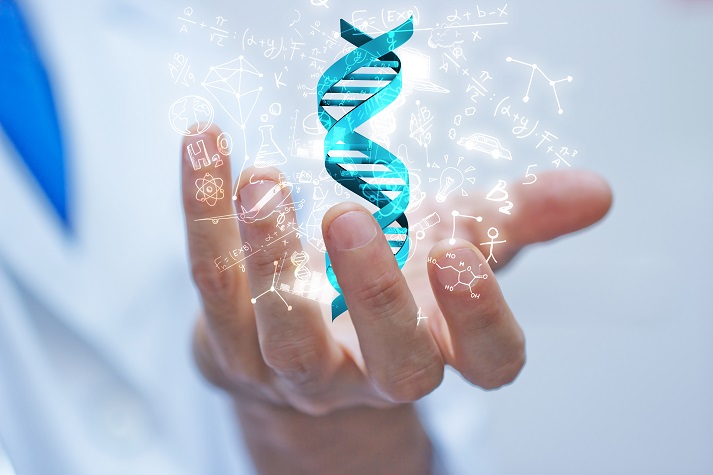