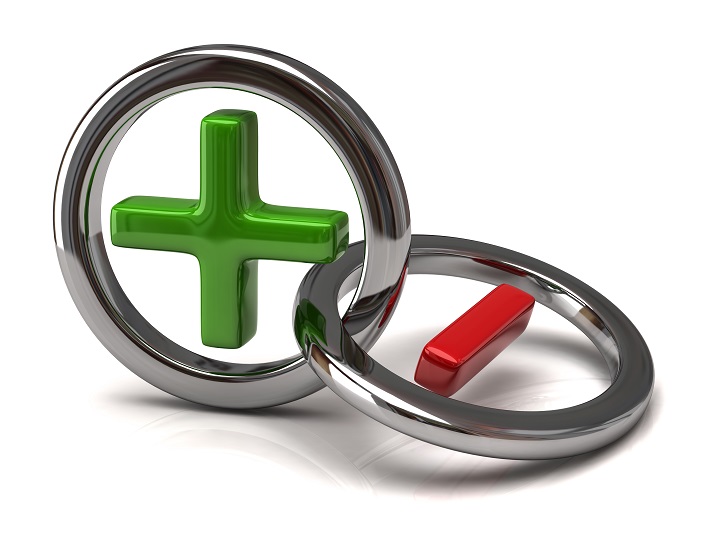 Are you positive you know the rules for dividing negative integers? This quick video and some online practice and quizzes will give you distinct directions to dominate difficult division dilemmas!

In this lesson, YOU are the one that gets to dominate division as you practice the sign rules for dividing integers, and work to master this skill!

When dividing positive and negative integers, you don't need to perform any special steps; simply divide the numbers as usual.

It's not as difficult or complex as you may think; you just need to know the sign rules! There is a distinct set of rules that define the sign according to the situation.

Here is the specific set of sign rules for division:

What do you notice about these rules? Take a minute to look at the list of rules to see if you come up with a pattern for determining if the quotient is positive or negative.

You should see that if the two numbers are the same sign when dividing, you will get a positive answer. It doesn't matter if they are both positive or both negative; if they are the same, the answer will be positive. Similarly, if the signs are different (one positive and one negative), it doesn't matter which is before or which is after the division symbol, the answer will be negative.

Here is an example of each type of problem:

Check out this video for a few more examples of Dividing positive and negative numbers | Pre-Algebra | Khan Academy:

Take a minute to re-read the rules for signs above. Repeat them out loud. Now, try to say them with your eyes closed.

When you think you have them down, go ahead and move on to the Got It? section for some practice. 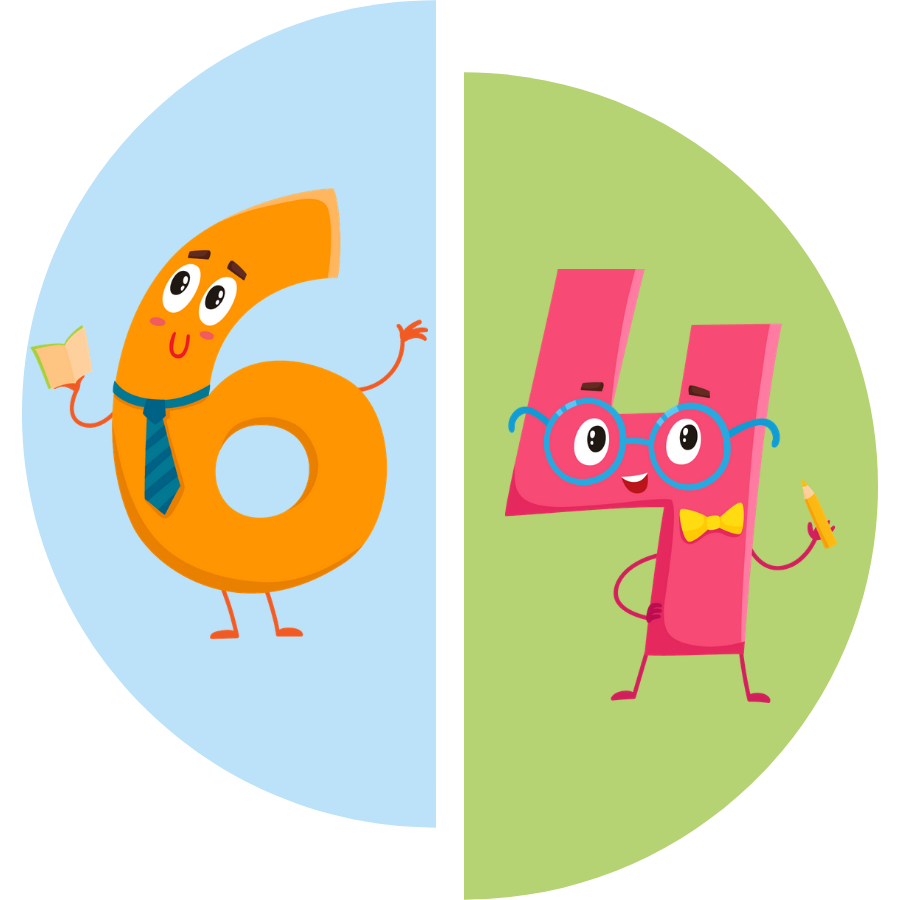 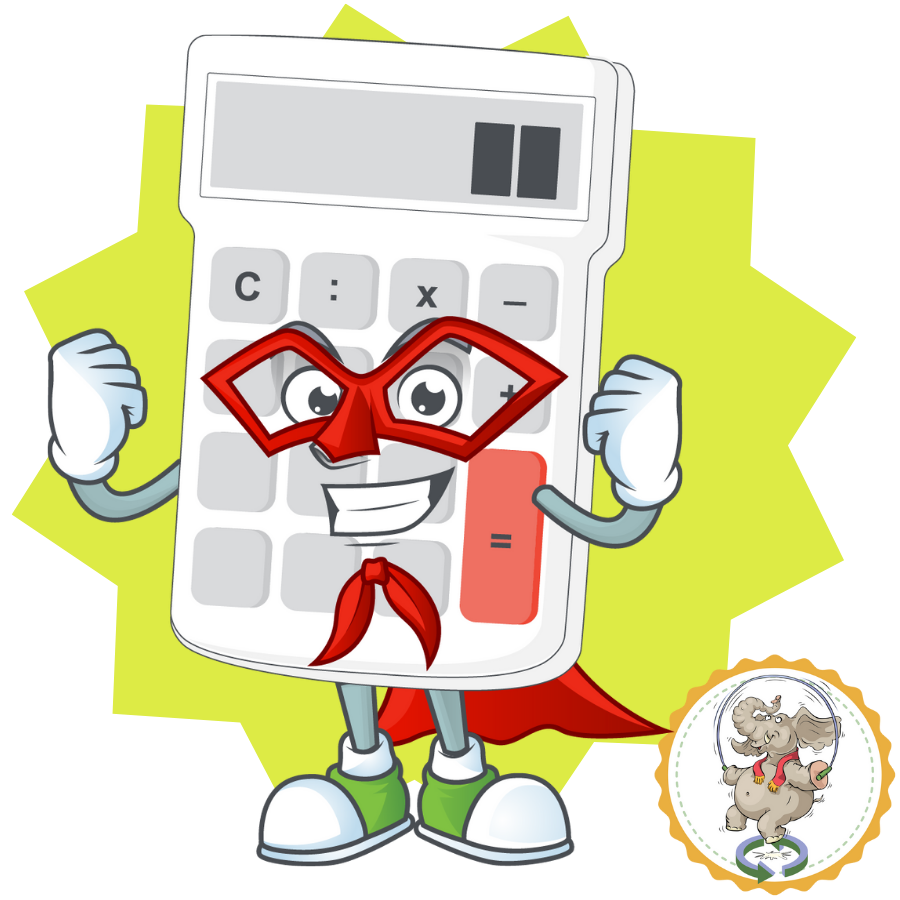 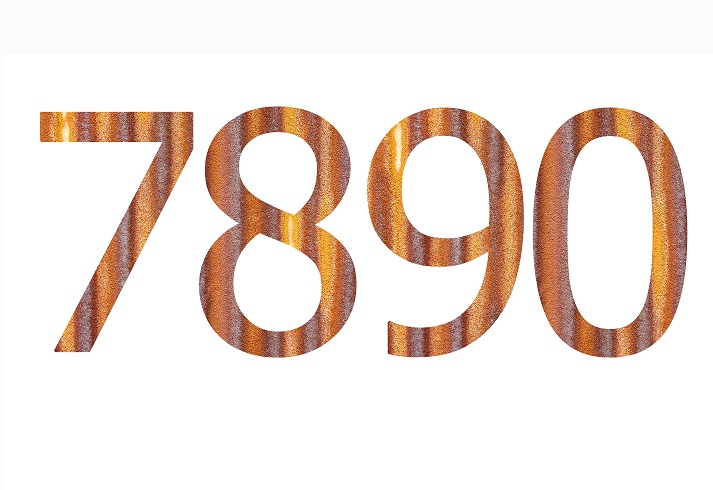 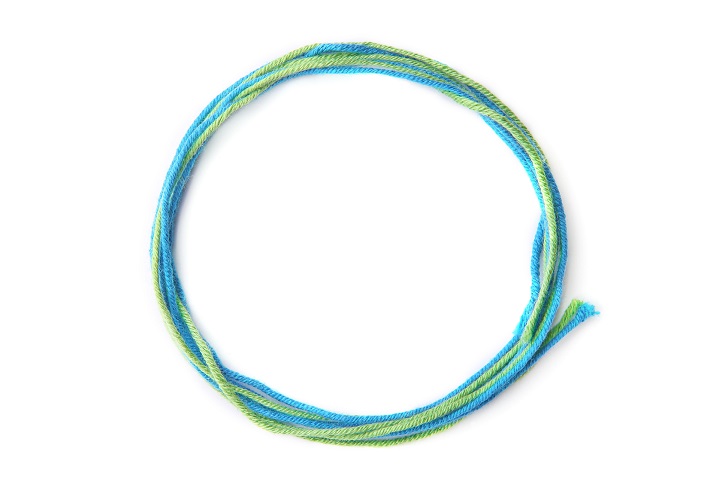 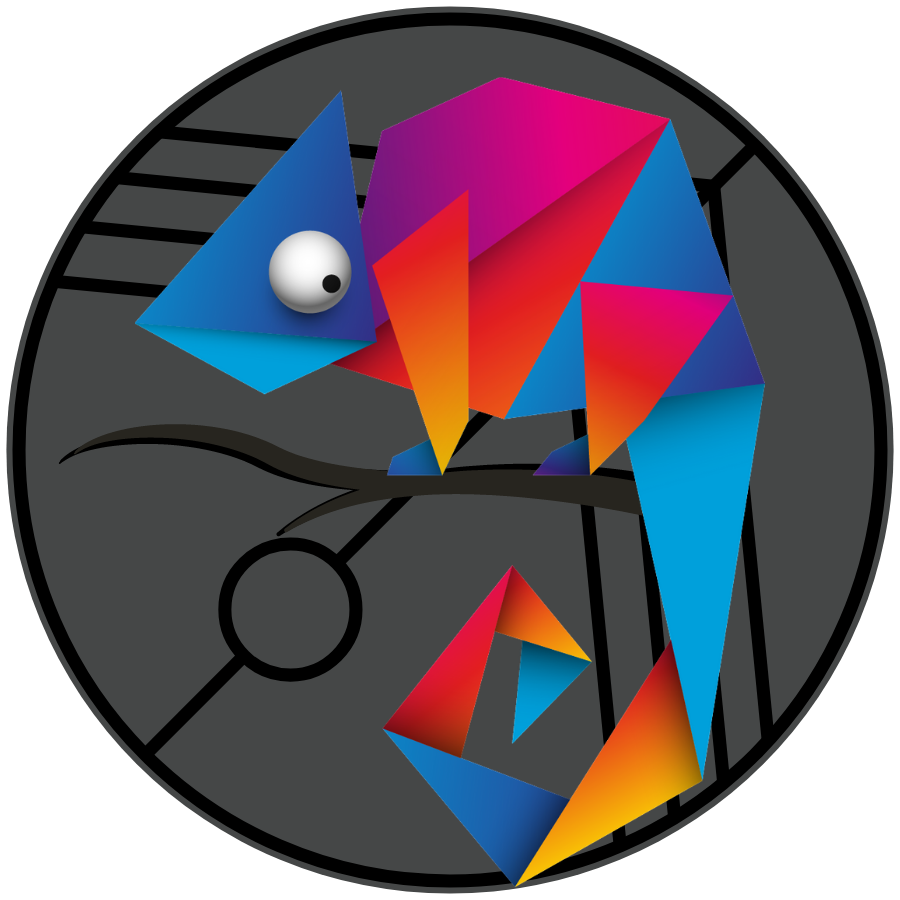 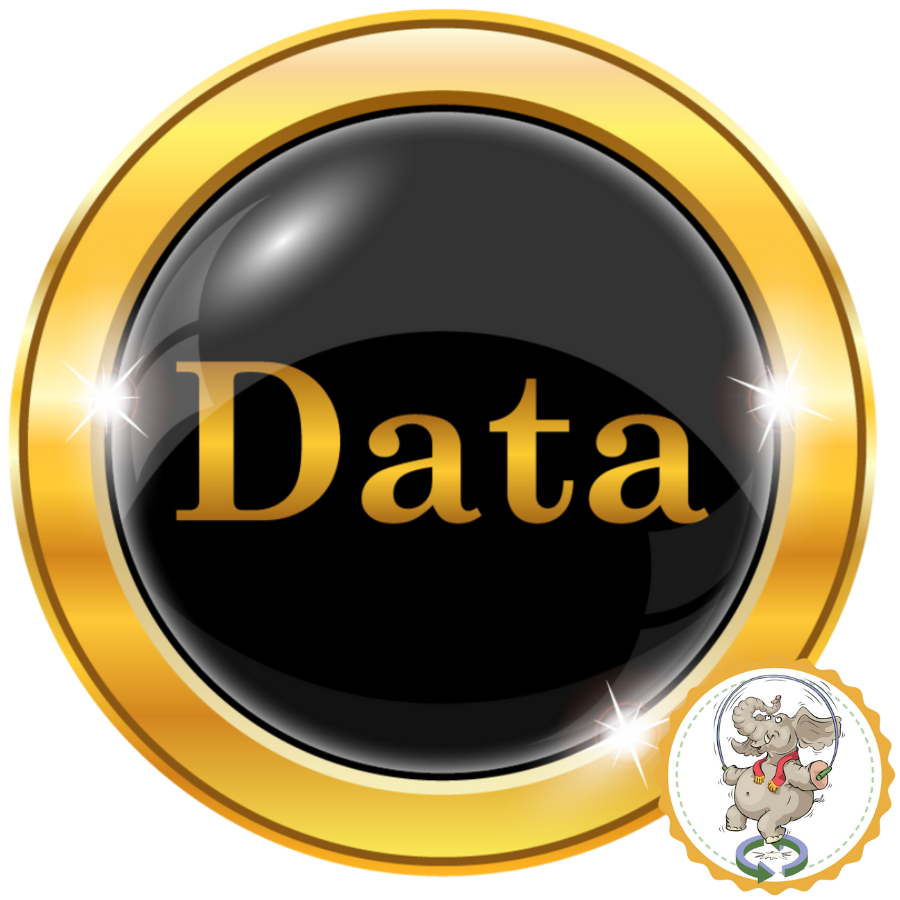 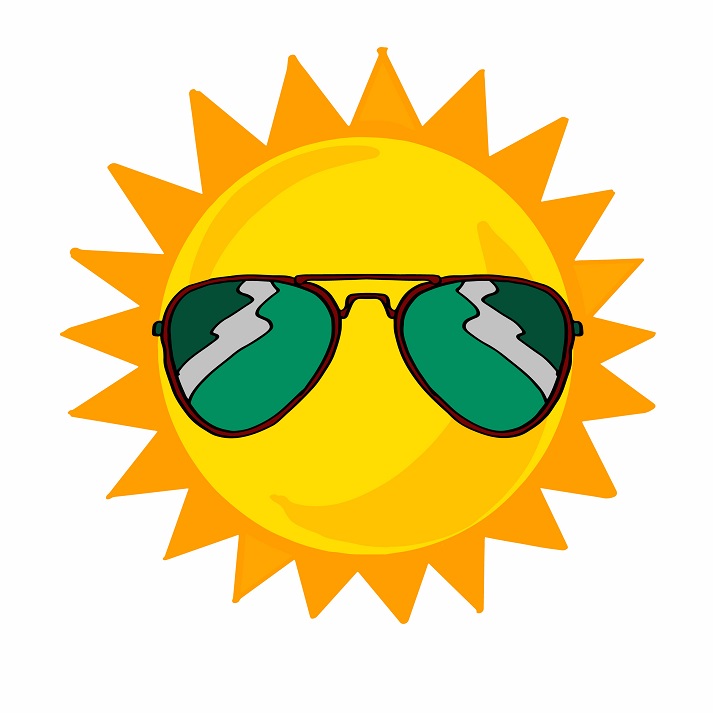