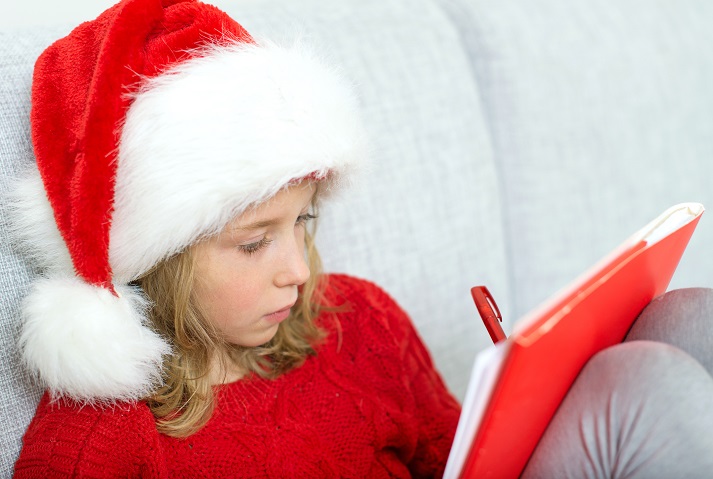 Is it fun to get letters in the mail? People like real letters! It's fun to write letters; they can make people happy! Watch a video on how to write a letter, then read along with Alex and his Mom!

Maybe you've written to Santa or a grandparent.

If you haven't written a letter, think about someone you know you would like to write a letter to!

Though people do not write letters on paper as much as they did in the past, letters are still very important.

Letters sent through the mail were the main way for people to communicate across long distances. Today, there are other ways people communicate when they are far away from each other.

If you mentioned emails, texts, phone calls, or Facebook messaging, those are all correct. Yet, writing a letter is more personal, and most people appreciate receiving a letter in the mail.

When writing a letter, there is a certain format you need to follow. That means there are special parts that need to be in a letter, and there is a particular way you need to put those parts together.

You can learn about it in the How to Write a Friendly Letter: First Grade video below. As you are listening to the video, think about the different parts of a letter as she is describing them:

When you finish the video, describe the different parts of a letter to your parent or teacher. Ask her or him to write the parts of a letter on a white board or chart paper so you have it handy when you are ready to write your own letter.

Now let's listen to I Wanna Iguana by Karen Kaufman, a book written in letters between a boy who wants an iguana and his mom. Enjoy! 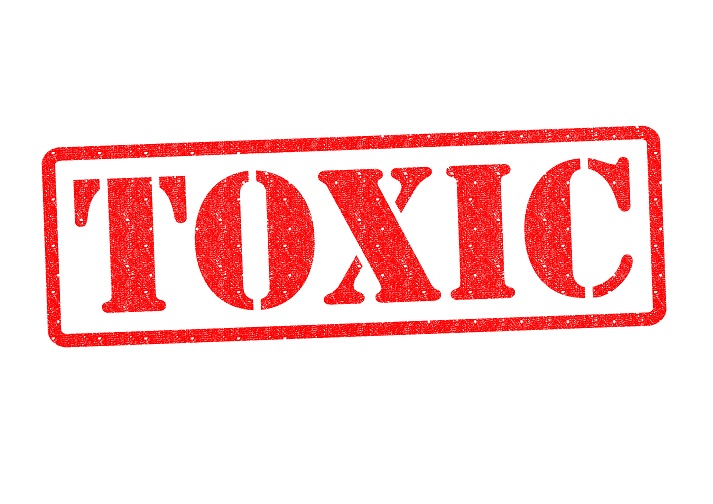 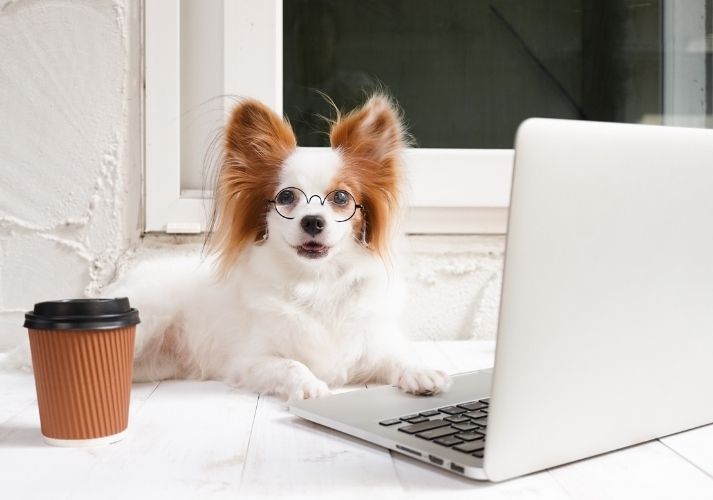 The Battle of Adjective vs. Adverb! 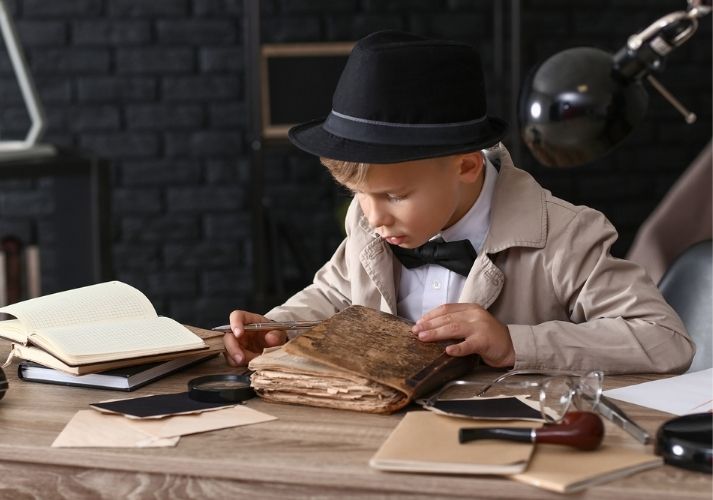 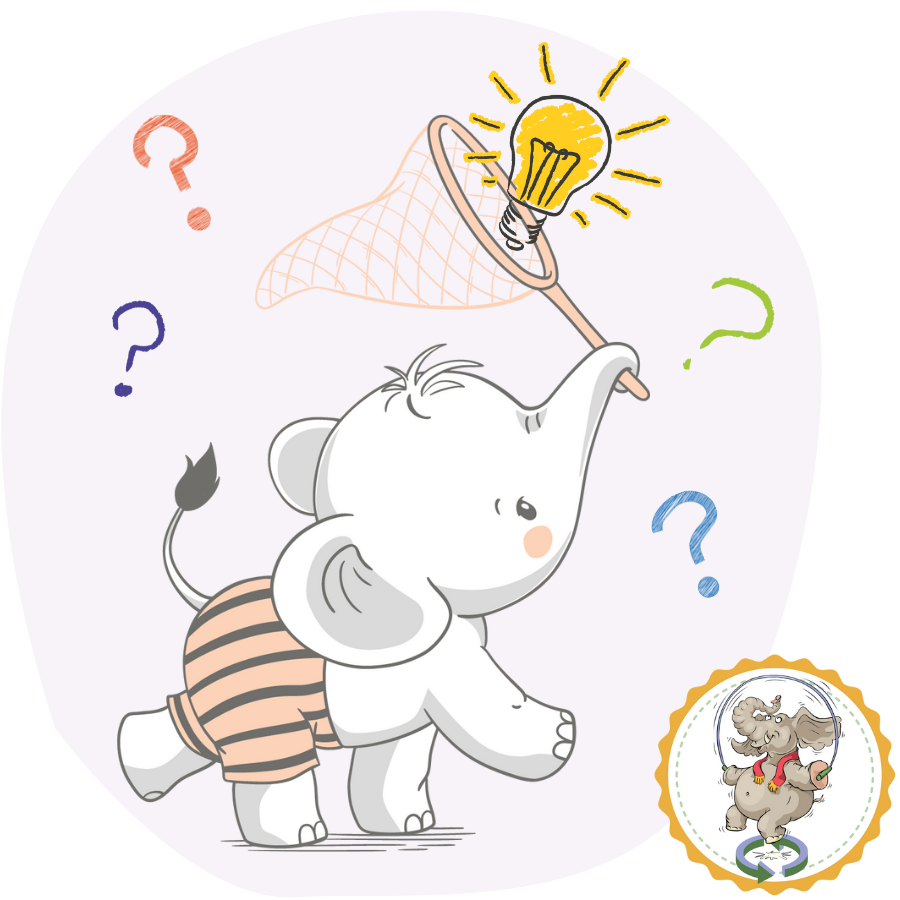 How to Solve the Mystery of an Unknown Word in Text 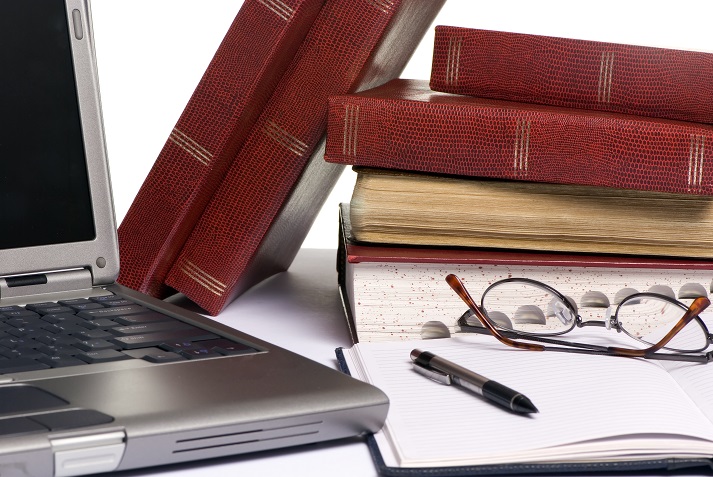 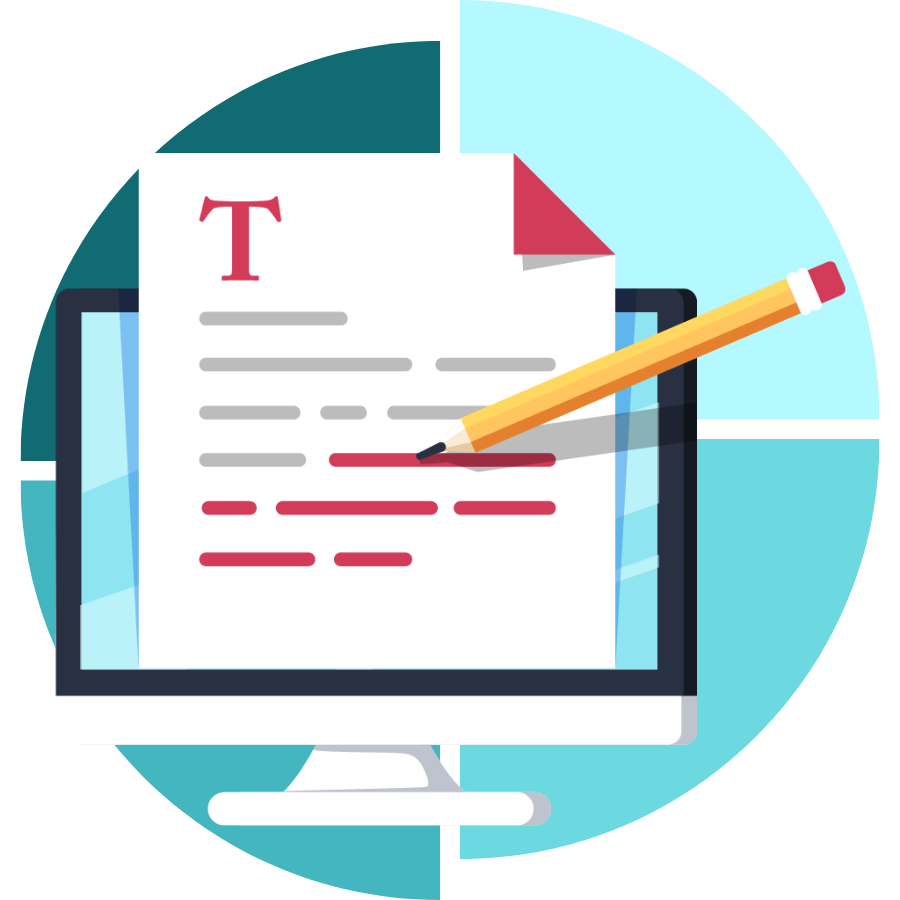