Everything you buy is not made in your hometown; you depend on other states or countries. The 13 colonies, though independent, needed each other as well. Learn this as you finish your series project!

Today, you will complete the final Related Lesson in the Colonial Regions: How the 13 Colonies Got Their Start series.

In the previous Related Lessons, found in the right-hand sidebar, you have learned about each of the 13 colonies and the colonial regions they were part of. The 13 colonies were very different from the United States. Each colony was governed independently, but the colonies were interdependent for some things.

Let's explore the meaning of colonial interdependence and investigate how the colonies relied on one another to be successful!

Before you begin, make sure you have all the materials you will need for this lesson.

You will need the chart that you have been using to record information about the colonies. You will also need your visual presentation and any notes you need to give your oral presentation. 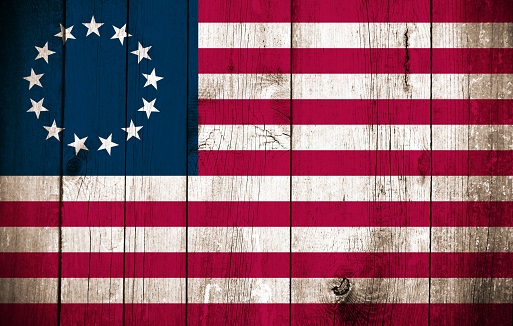 In the previous lessons, you have spent time learning about each of the 13 colonies.

You learned when and why they were founded, what region they were part of, and the major resources and jobs available. Today, you are going to spend time comparing and contrasting all the colonial regions, specifically looking for examples of colonial interdependence.

Using the chart that you created throughout the previous 3 lessons, examine the major products and industries of each colonial region. Make sure you have at least 2 products and 1 industry for each region.

A product is a natural or manmade resource that a region produces, such as wood, tobacco, or gold.

An industry describes the types of jobs available in a region, for example, shipbuilding and farming. If you need more information about the products and industries in each region, you can also find information about colonial economics on Social Studies for Kids' The Thirteen American Colonies and Brenda Young's Economics during Colonial Times: Specialization.

Through your research, you should conclude the following:

The 13 colonies were different from the United States in that they mostly acted as 13 independent colonies rather than one united body.

But, the geography and climate of each region made the colonies interdependent. Interdependence means that two or more people or regions are dependent on each other for goods and services. Now that you know the major products and industries of each colonial region, how do you think the colonial regions were interdependent? Discuss your response with a friend or family member.

The colonies traded goods and services for ones that were unable to be produced in their own region due to geography, climate, and skills available.