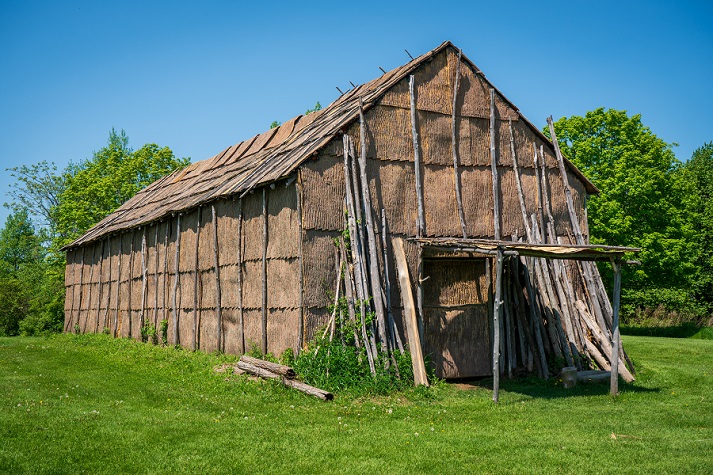 Why are some called Iroquois? Which tribe harvests the wild rice? How did they make their canoes? Did they have a democratic government? Learn all about the Native American tribes of the northeast!

You may have heard of a Native American tribe called the Iroquois.

Iroquois was a term used by the Europeans to describe a set of people. There's some confusion over where this word came from. Some say it came from a word meaning "real snakes," an insult to the people by their enemies! The word was taken up by the French and slightly changed and then changed again by the British until it became a word that was not recognized by any native people, but it was still used to describe them!

Maybe you'd also like to know that Iroquois is a word that describes not one nation but six!

The picture above is a clue!

In the northeastern United States, Native Americans thrived by living off the dense forests, the rivers and streams teeming with fish, and the rich soil for growing crops.

If you've studied the geography of North America, you probably remember that the northeastern U.S. is known for its dense forests, rich soil, and many rivers and springs. You know it has warm summers, cold winters, and good rainfall.

Many Native Americans settled in this area. We'll call them the nations of the northeastern U.S. These nations lived in the area that stretches from Maine to Minnesota, and south to Kentucky. 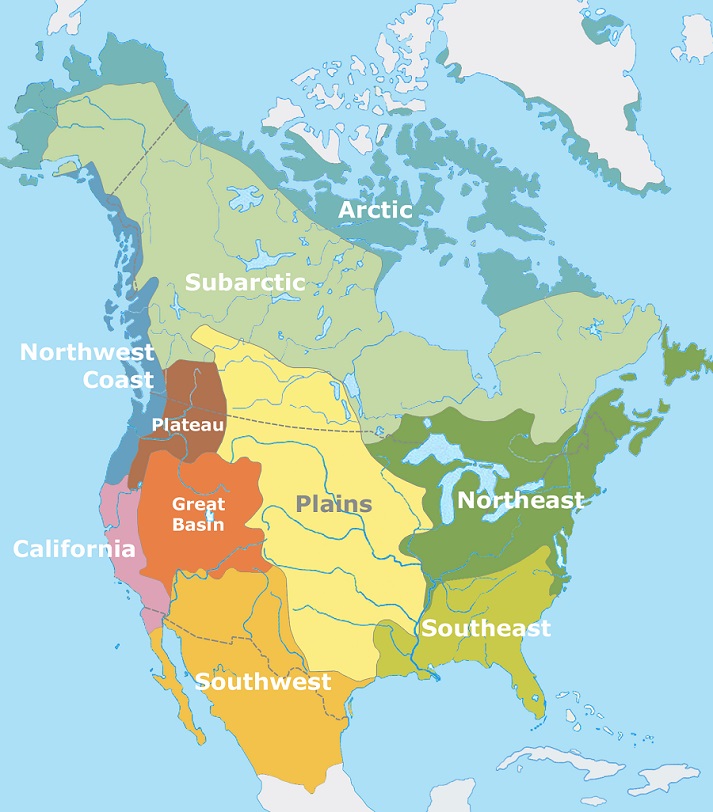 Image by Nikater, via Wikimedia Commons, was released into the public domain.

Altogether, there are over 500 Native American tribes, so historians have grouped them together to make it easier to understand and study them. They are grouped together both by the region in which they lived and the languages they spoke. In this first Related Lesson of our Native American Tribes series, found in the right-hand sidebar, we'll study two language groups who lived in the northeast region.

The houses they built were called longhouses because they were very long; the average was about 65 feet. Their width and height were always equal, so a longhouse could be, for example, 20 feet wide and 20 feet high. Several families would live in each house, with each family having a separate space along the sides and sharing a fire in the middle. There were holes in the roof to let out the smoke. 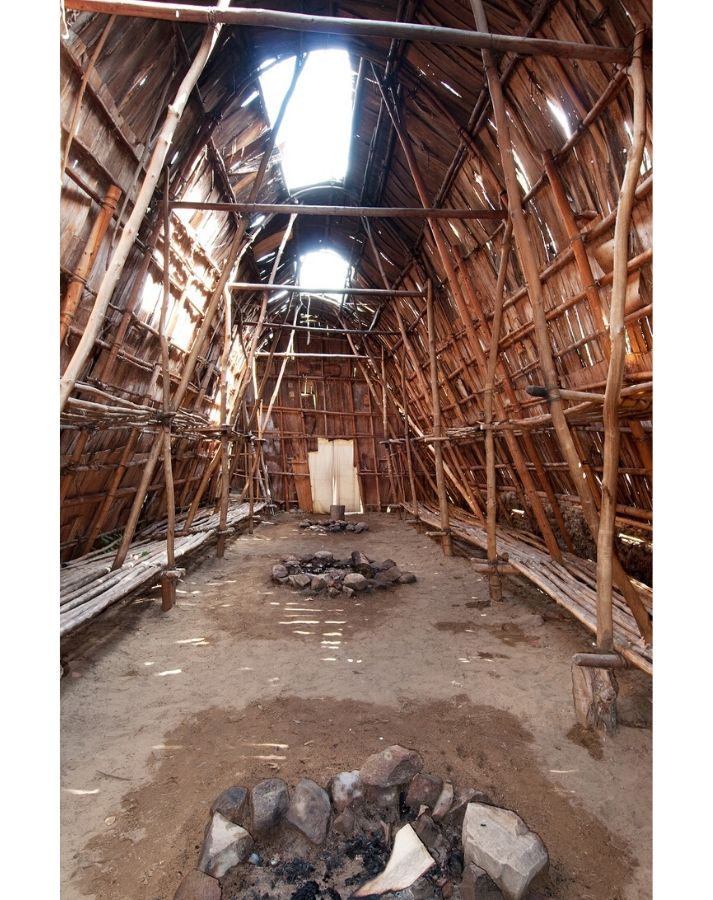 The Hausenosaunee also built palisades around the longhouses for protection. Palisades were high fences made of sharpened branches.

They referred to their main food as the three sisters: corn, beans, and squash.

The Hausenosaunee people came together to form a league, called the Iroquois League or the Six Nations, which included the following tribes:

Each tribe sent an elected leader to represent it at council meetings, where they would discuss and vote on issues important to the people. It was a representative republic, which the American founding fathers used as an example when forming the U.S. government!

These nations all spoke similar languages, which are now called Iroquois languages.

Listen to Native Mohawks speaking their language in this video from I Love Languages!

The Sound of the Mohawk Language (Numbers, Greetings, & Conversation):

Now, watch Iroquois - Native Peoples of the Woodlands from Laura Herrman to learn more about how they lived. Take notes on their homes, work, food, and family.

There was another confederacy of nations living in this area that spoke a different language. In fact, they were the enemies of the Iroquois and most likely gave them the name of "real snakes!" The nations of this confederacy spoke the Algonquian languages. Listen to The Sound of the Shawnee language (Numbers, Greetings, Phrases & Sample Text from I Love Languages!:

The Algonquian peoples lived in several different parts of the northeast region, including the Great Lakes area and along the Atlantic coast. 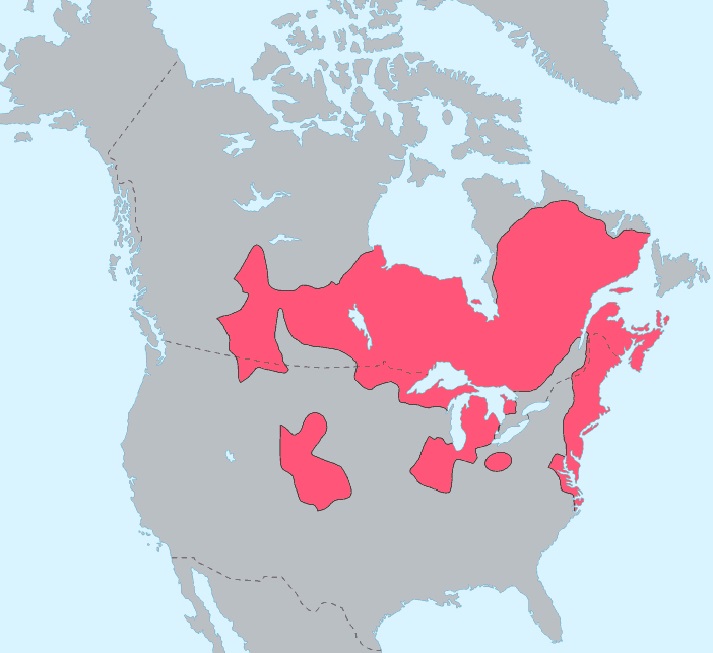 Image by ish ishwar, via Wikimedia Commons, is licensed under the CC BY 2.0 license.

They lived by hunting and fishing and, like the Iroquois, grew the three sisters for food. However, the Ojibwe of northern Minnesota had a special food that the others didn't have because they were able to harvest the wild rice that grows there.

Like the Iroquois, the people of the Algonquian-speaking nations lived in longhouses but only in the winter. In the summer, they used wigwams: round, domed shelters made over a frame of wood poles. 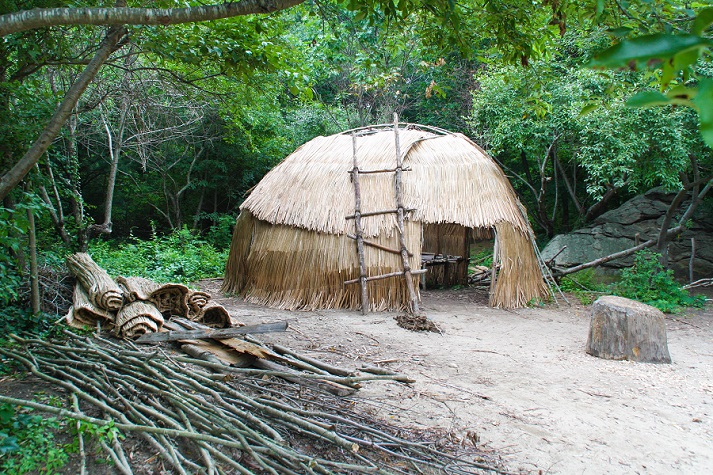 Besides the Ojibwe and Shawnee, some other Algonquian nations of the northeast were:

With all the rivers and lakes in the northeast region, you can guess how these tribes traveled around!

Watch The Lenape Culture - Dugout Canoes, from LenapeLifewaysVideos, to learn how these peoples built their canoes with fire!

Now that you've learned about the two main language groups of native nations in the northeast, move on to the Got It? section to record what you've learned in a graphic organizer and create a map showing each tribe's location! 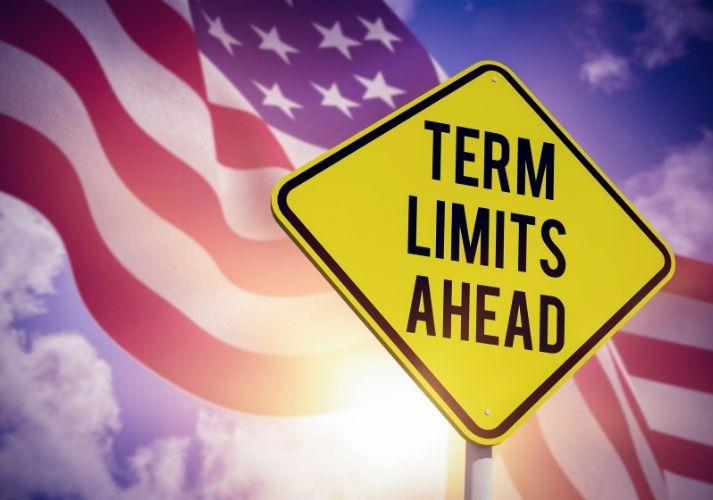 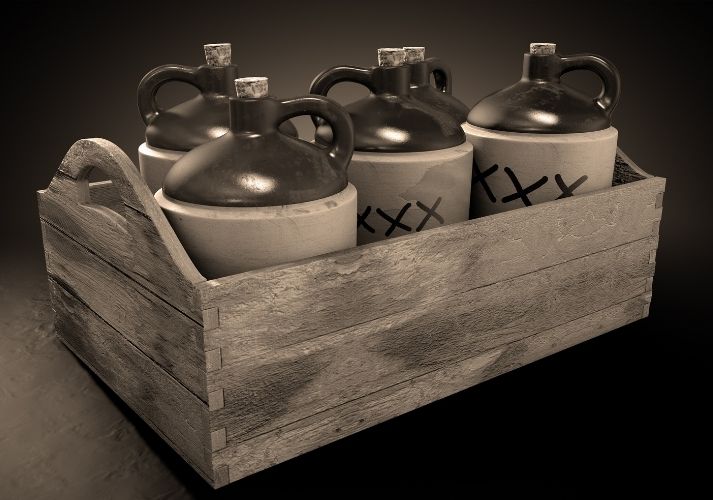