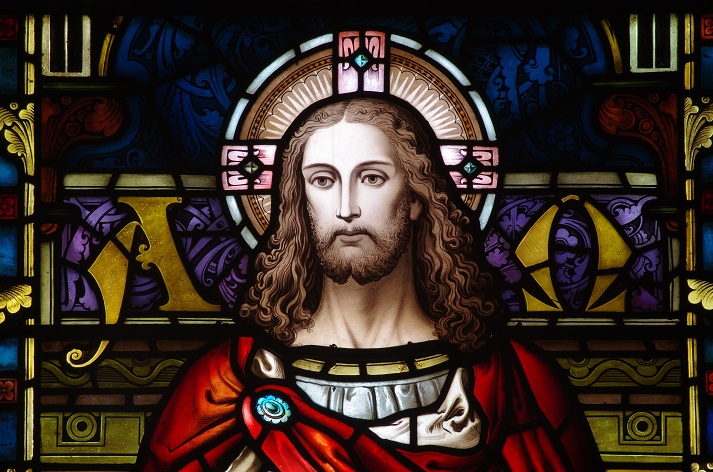 How do you depict someone for whom we have no description? How do you hide your work from persecutors? How do you "get around" a Commandment? See the history of early Christian art and its influence!

There are many artistic renderings of Jesus Christ and the episodes of his life. But what did the real Jesus look like? Does it matter?

If you visit some of the churches from the earliest centuries of Christianity, you will notice something unusual: there are hardly any images of the cross.

Much more common are images of fish. You've probably seen that symbol used to represent people's faith from time to time, perhaps in a modern church or, more commonly, on people's cars.

Why the fish? In the early Christian centuries, the fish was a powerful symbol, and they came up with an interesting way to connect the fish to Christian beliefs. They took the first Greek letters of the phrase, "Jesus Christ, Son of God, Savior," Iesus Christos Theou Uios Soter, which together spell ICHTHUS, the Greek word for fish! It wasn't until later that the cross and the crucifixion became central to religious art.

Throughout the centuries, people have found different ways to represent their beliefs. Just as the symbols they use change or evolve over time, so do representations of the most important figures. That is true of depictions of Jesus Christ. From the earliest Christian centuries to the present, artists have drawn from their own time and culture to portray him.

Check out a fascinating video about early Christian art. As you watch the video, Early Christian Art History from Goodbye-Art Academy, write down information and ideas that answer the following questions:

The history of early Christian art sets the stage for much of the art of the millennium that would follow. For much of that thousand-plus years, Christian art, with its powerful depictions of Christ and other important Christian figures, would be nearly synonymous with European art.

Discover the changing face of the depictions of Jesus over those centuries in the Got It? section. 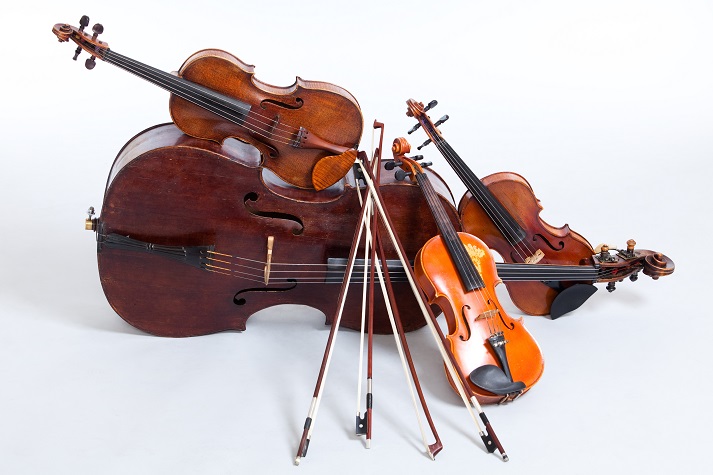 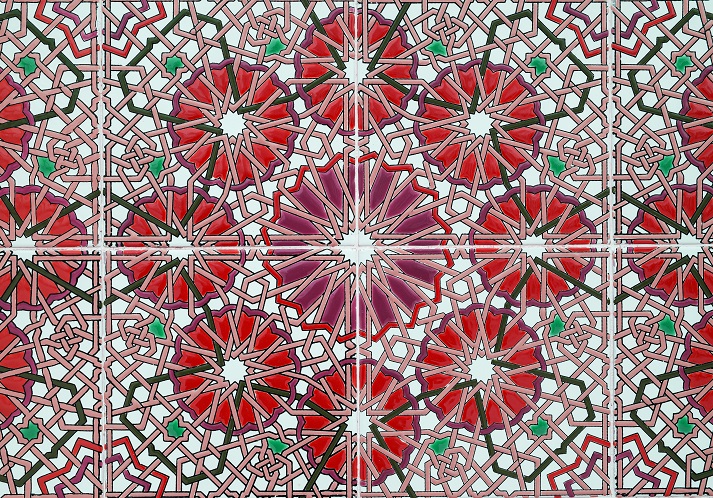 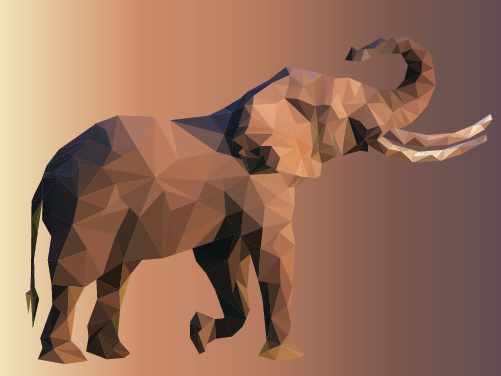 How to Draw Anything Using Basic Shapes