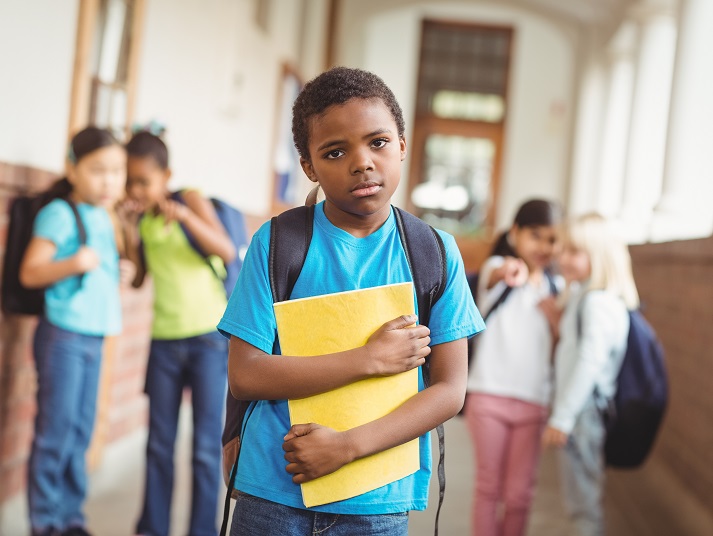 If everyone around you said the moon is made of cheese, would you be the one to disagree? Find out what peer pressure is, and how to "go against the flow" and stand up for what you know is true!

Watch this short video that tells the story.

People sometimes do stupid or bad things because of something called peer pressure.

It's the feeling that someone is pushing you to make a certain choice or behave a certain way.

Peer pressure can be good or bad.

Here are some examples of good peer pressure:

Peer pressure is bad when you do something that you know is wrong or unwise, just to go along with the crowd.

The crowd can be several people or just one. It's a group that you want to belong to, even if it's just a friendship with one other person.

Here are some examples of bad peer pressure:

We're going to focus on the bad peer pressure in this lesson.

You're going to learn how to spot it, why it works, and how to fight against it!

How to Spot Bad Peer Pressure

Bad peer pressure can either be spoken or unspoken.

Spoken pressure is when a person asks you to do something or says things to you that push you toward a bad choice.

So, if your friends wanted you to dislike someone you've never met, they might say:

Unspoken pressure is when you feel pressured to do something because you see others doing it, even though they don't say anything to you.

So at the party where everyone is stuffing themselves with sweets; they may not say anything to you, but some kids may:

The funny thing is, a lot of those kids may not even want to eat all those sweets, but they do it because they want to fit in.

The answer is: our brains are wired that way. We're made to want to be part of a group and to learn from what other people know.

But that becomes a big problem when we ignore what we know!

Watch what happens when students are asked a simple question, and then see their peers give the wrong answer.

Now think again about The Emperor's New Clothes. Everyone knew that the emperor had nothing on. However, because they thought that everyone else saw the clothes and didn't want to look stupid; they didn't say anything!

Once the little boy said what everyone knew was true, they realized how stupid they were NOT to say anything before!

So, the key to overcoming bad peer pressure is to speak up! Say what you know is true!

Tell what you think, respectfully and politely. Don't tell your friends that they're wrong or stupid, just suggest that your way of looking at things might be the right one!

So to that friend who doesn't want you to speak to the other girl, you could say:

And to the boys who are stuffing themselves with sweets, you could say:

Now, you try one.

To sum up, here are some tips on how to handle peer pressure:

Watch the following PSA Peer Pressure video, from Karla Santiago, to give you additional tips on how to stand up to peer pressure:

Write in your journal about a time when you experienced peer pressure.

Then, move on to the Got It? page to see how much you've learned. You'll also get to create some great responses to a few peer pressure situations! 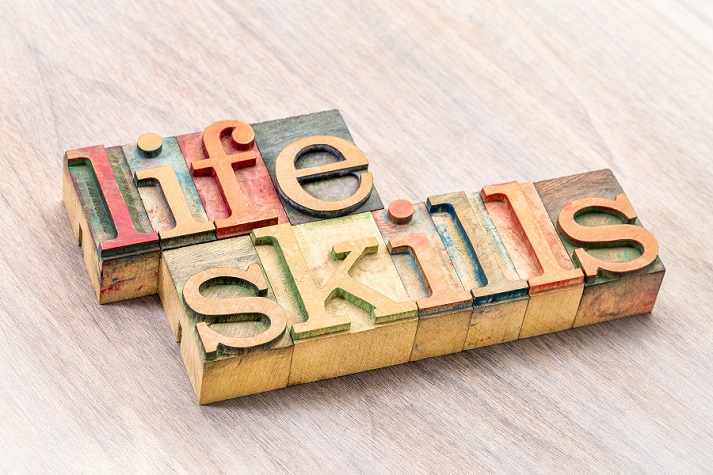 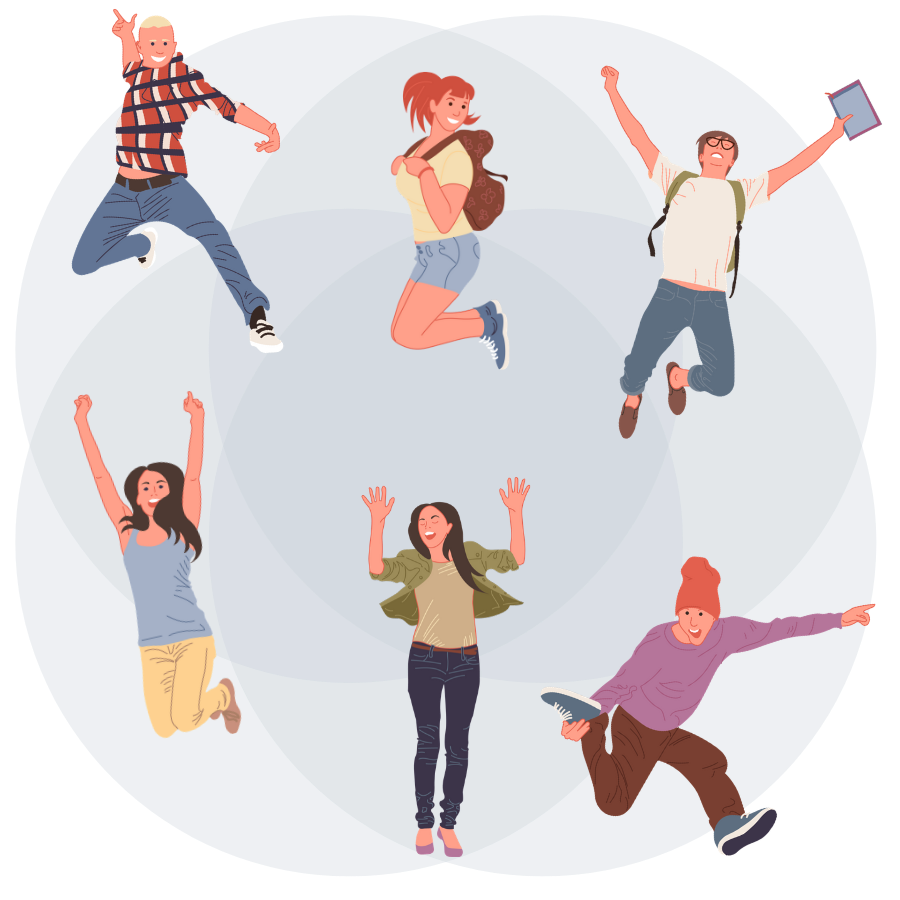 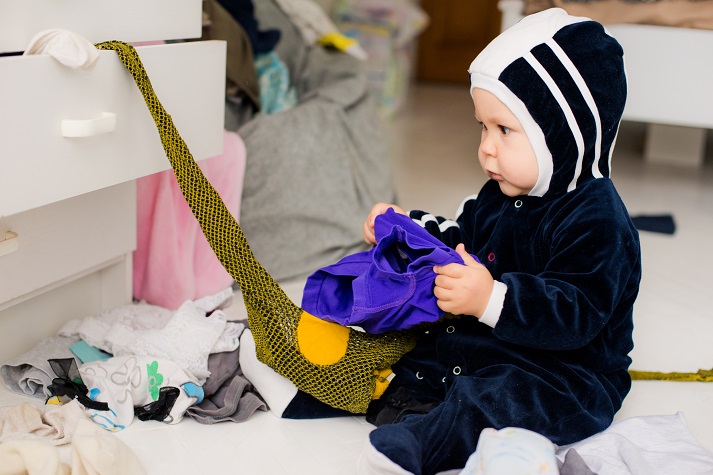 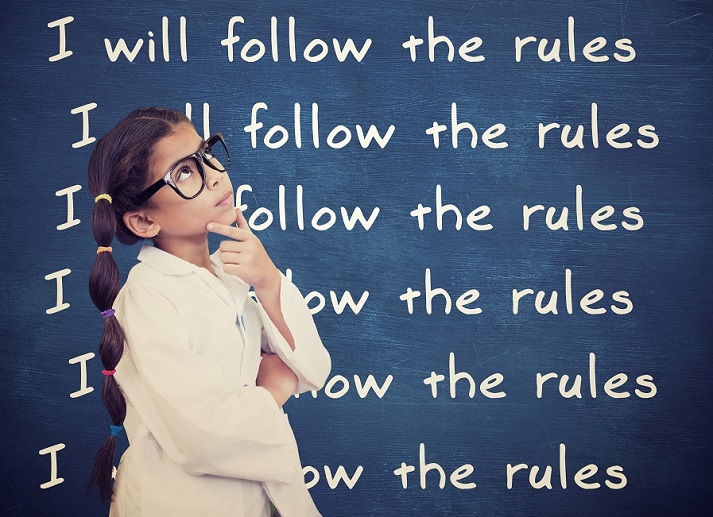 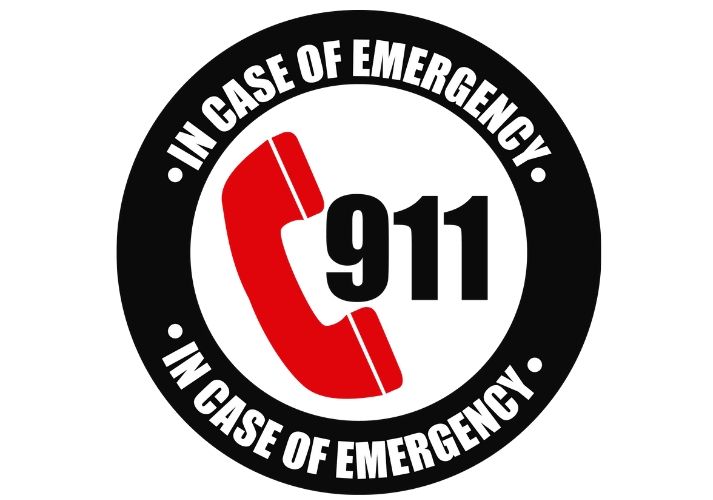