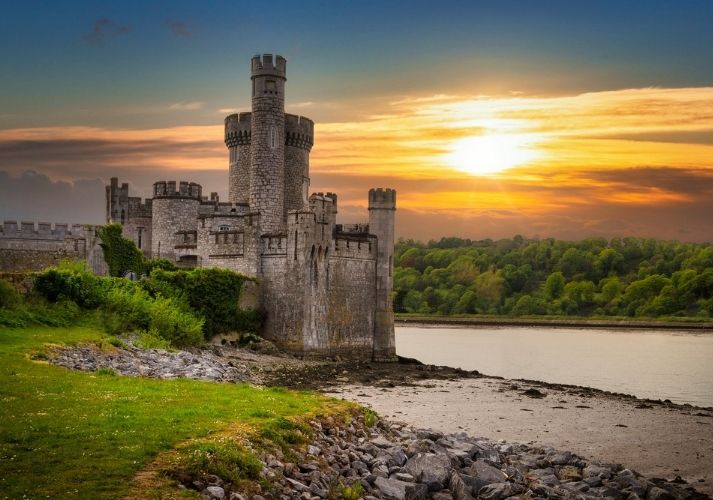 You know what castles are, but what is a motte-and-bailey, a stone keep, and a parapet? Learn about the structure of medieval castles here! You'll learn that informational texts have structures, too.

As you watch the video below, write down at least four facts about the structure of a castle that you didn't know before.

Some of its Parts: Medieval Castles from Suterquest:

Note that those are just some of the parts of a castle.

Just like castles, any piece of writing contains various parts or structures. Some of the structures of informational writing include:

Writers use some or all of these structures to build their text.

You have probably encountered these before, but let's review each one.

Description: The author gives details about a person, place, or thing, to help you get an image of it in your mind.

Compare and Contrast: The author tells how two objects are similar or how they are different.

Order and Sequence: The author relates an event in the order that things happened or gives steps to take to accomplish a task.

Problem and Resolution: The author explains a problem and gives the solution or possible solutions.

Cause and Effect: The author describes something (an effect) and explains why it happened (cause).

As you read the following passage about castles, think about the different text structures and how they are used.

Castles capture the imagination of many people. While some may have romantic ideas about them, as the homes of brave knights and beautiful ladies, a castle is basically a combination of a home and a military fortress. Medieval lords had to protect their land. They also had to go out and fight battles with other lords. When a lord went off to fight, he had to be sure that his home and family were safe. The solution to this problem was to build a castle.

What is a castle, exactly? Many people would describe a castle as a very large building with tall towers, thick stone walls, iron gates, and perhaps surrounded by a moat (a large ditch filled with water), which can only be crossed by letting down a drawbridge. A castle would be built in an area that would be easy to defend, such as on a hill or near a river or other body of water. It would look like a very fortified building on the outside. But, on the inside, there would be living areas, a courtyard, and a chapel.

Many different types of castles were built all over Europe during the Middle Ages. Some castles are beautiful, complex structures. Others are simple and plain. An example of a simple castle is the motte-and-bailey castle. This type of castle had one tower (called a keep) built on a hill (called a motte), which overlooked a courtyard (the bailey).

Another type of castle was the stone keep. This is probably the type of castle you think of when you think of a castle. It had large stone walls connecting four towers, one on each corner. The towers could be round or square. A stone keep would not be built on a hill. Instead, it would be built near a body of water or have a moat surrounding it.

Castles provided a lot of protection for the people inside because it was very difficult to get past all of its defenses. In order to attack a castle, an enemy would have to cross the moat and then get through a large wooden gate and an iron gate. Then, they had to cross the bailey and attack the keep. The whole time they were doing this, the knights of the castle would be shooting at them with arrows from the parapet (a wall at the edge of a balcony).

You might think that castles are only in Europe and, therefore, you will never see one if you live in America. Not so! There are several castles in the United States, like this one: 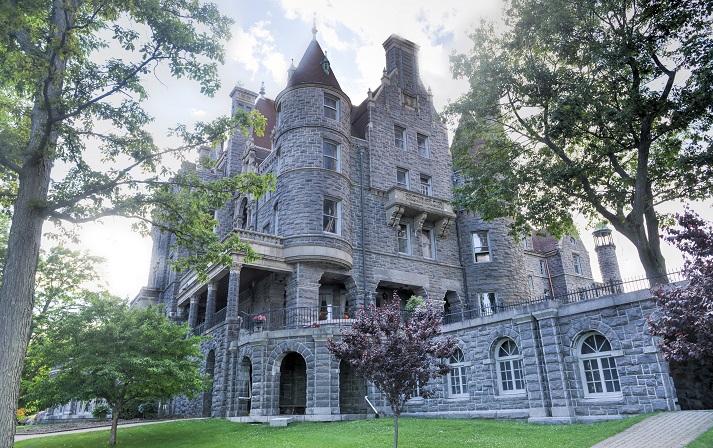 This lovely castle sits on an island in the St. Lawrence River in New York. Why would someone build a castle here? In 1900, a millionaire named George Boldt decided to build a castle to show his love for his wife. Three hundred men set to work on the 120-room structure. It was to have a drawbridge, tunnels, gardens, and a tower that would be used as the children’s playhouse (complete with a small bowling alley, billiard room, theater, and library!). However, four years later, all work on it suddenly stopped. George Boldt’s wife, Louise, had suddenly died. He had no heart for finishing the castle, where he had hoped to live out the rest of his life with his beloved wife. He never returned to the island. For 73 years, the castle sat there unfinished. Then in 1977, the local government bought the property and fixed it up. It is now a tourist attraction. How would you like to visit it some time?

Now that you have learned a bit about castles, move on to the Got It? section, where you'll review text structures and practice identifying them. 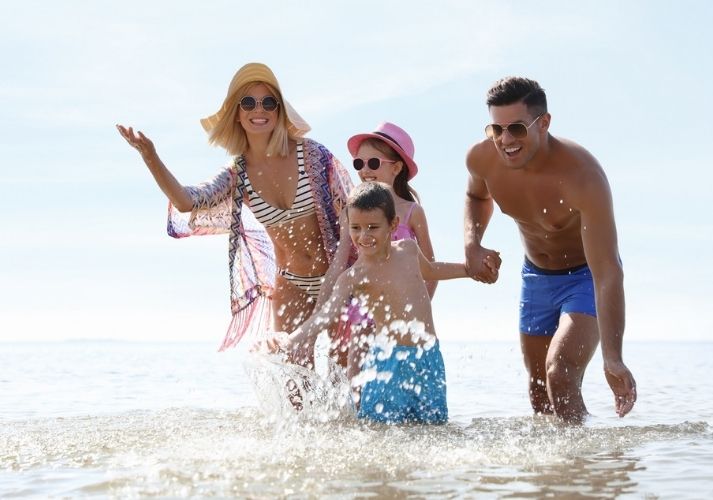 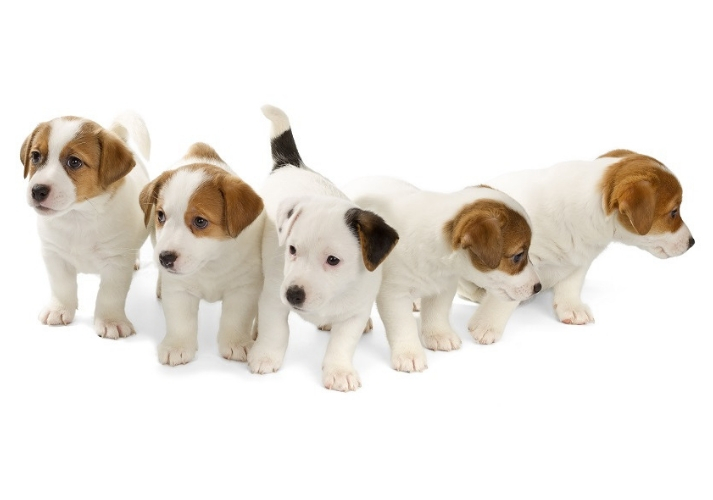 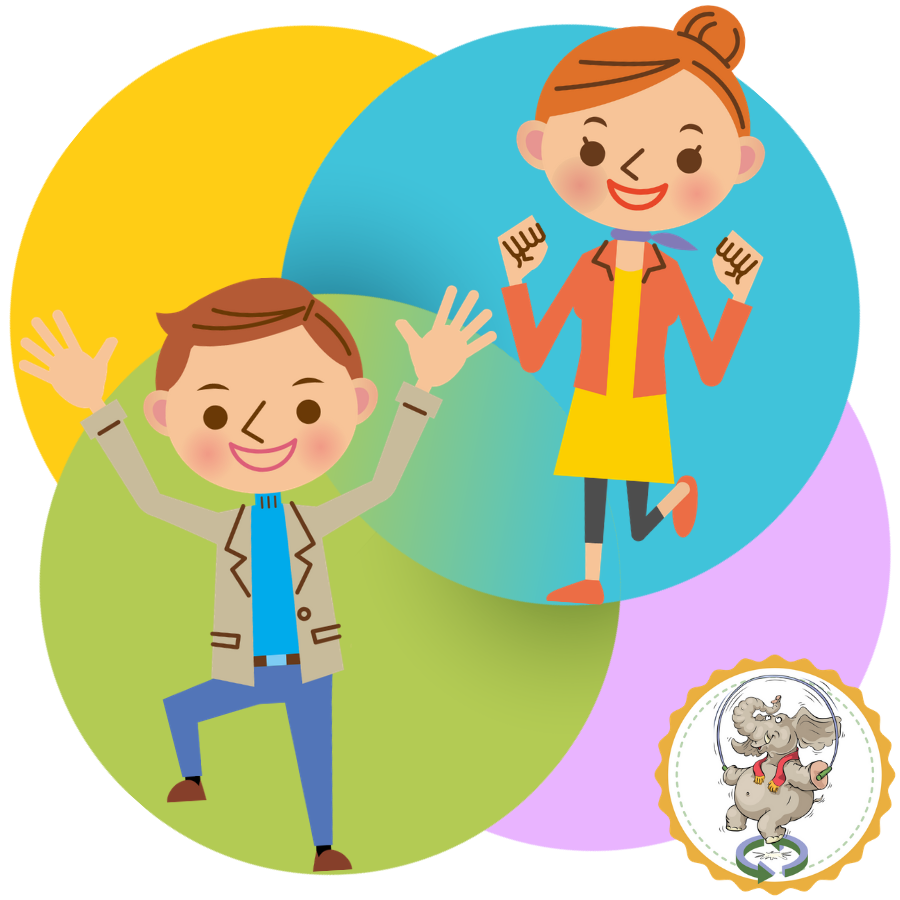 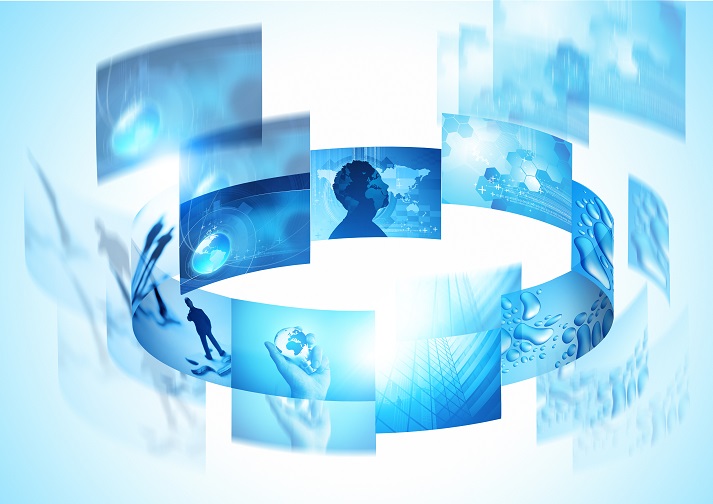 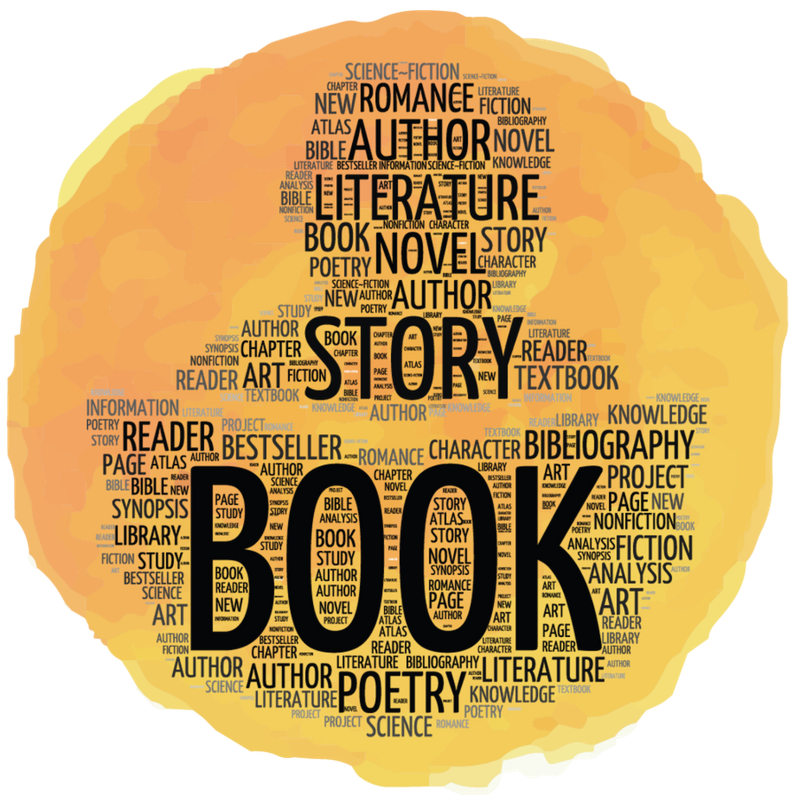 What's in an Image?