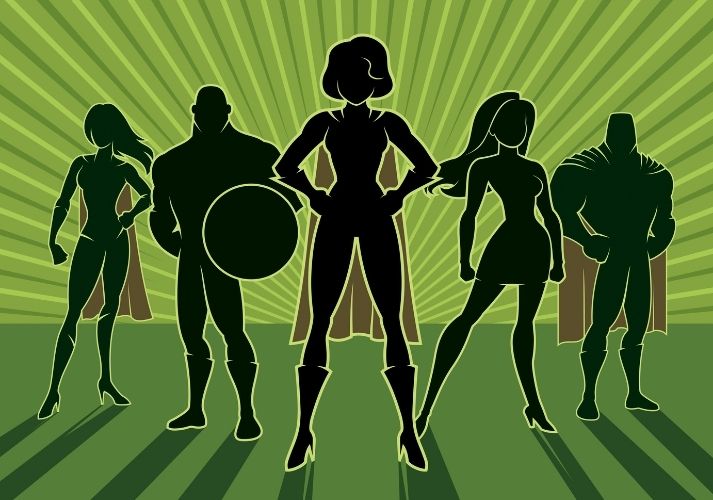 Identifying and correcting inappropriate shifts in verb tense is a job for a superhero. Are you up to the challenge?

You should be confused. That inappropriate shift in verb tense was a crime. Let's try again.

Totally! Let's do this!

Keep reading to take a look at your new super power!

You are about to wipe out the crime of inappropriate shifts in verb tense.

Verb tense is when the action is happening:

Mary ran the 5K last weekend. (This is simple past tense because everything is in the past and in the same time in the past.)

Mary will run the 5K this weekend. (This is simple future tense because everything is in the future in the same time.)

Mary will be running the 5K next weekend. (This is future continuous because will be combined with next creates a continual future moment being discussed in present time.)

A shift in verb tense occurs when there is a change in time. It's really that simple.

Let's look back at our very first sentence:

Are you ready to be a superhero who defeated crime?

"Are you ready" is present tense. "Defeated" is past tense.

If we wanted to, we could alter the sentence to make sense using these same tenses. For example:

Are you ready to be known as the superhero who defeated crime?

With this new wording, "defeated" makes perfect sense. You have defeated crime, and this speaker is asking you if that is what you want to be known for. 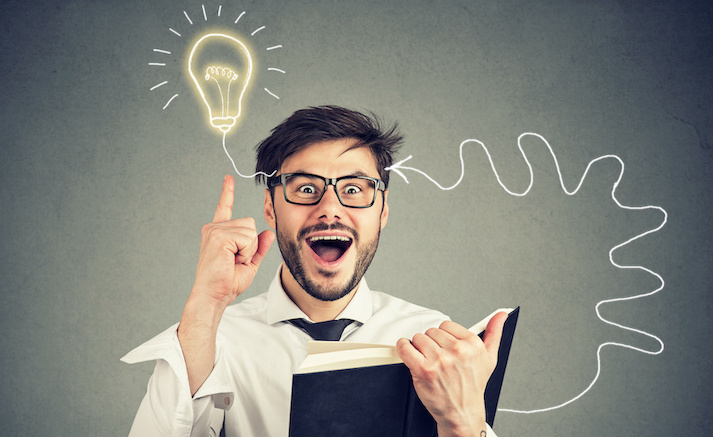 A new law has banning all superhero activities.

"Has" shows whatever is being talked about already happened and is done."Banning" shows that this thing is in action right now.

Which tense you choose can make a big difference.

Try this challenge to see if you've got it.

Swoop over to the Got It? section for more practice defeating those pesky inappropriate shifts in verb tense! 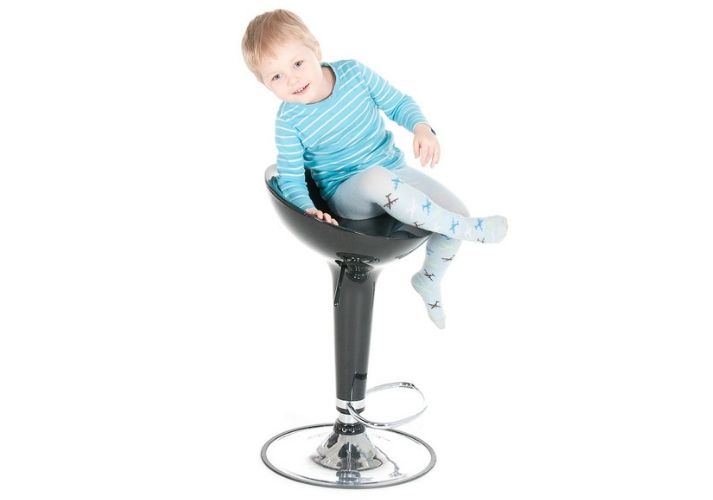 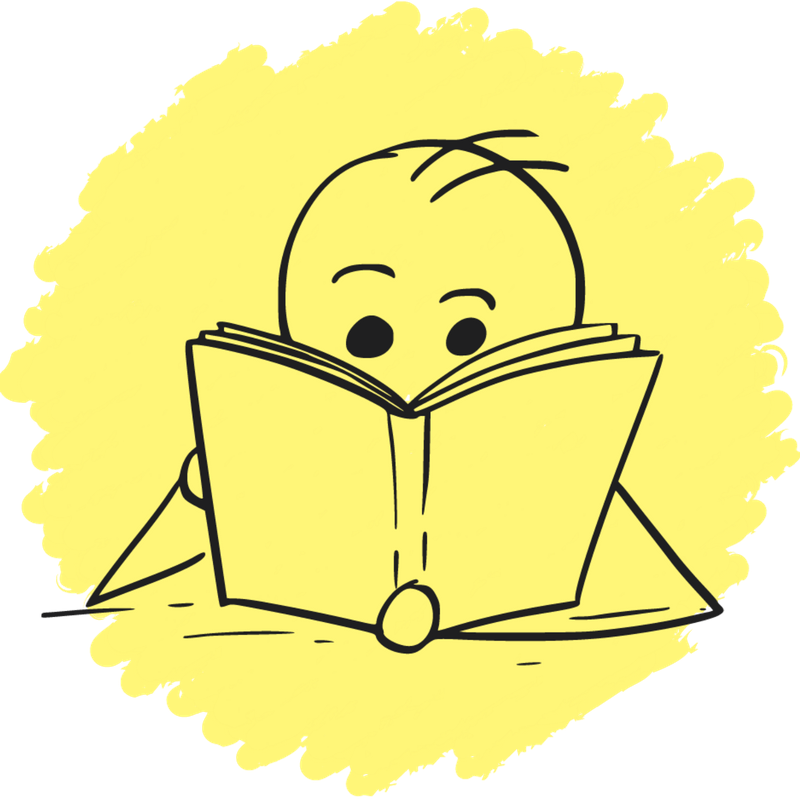 What Makes a Sentence? 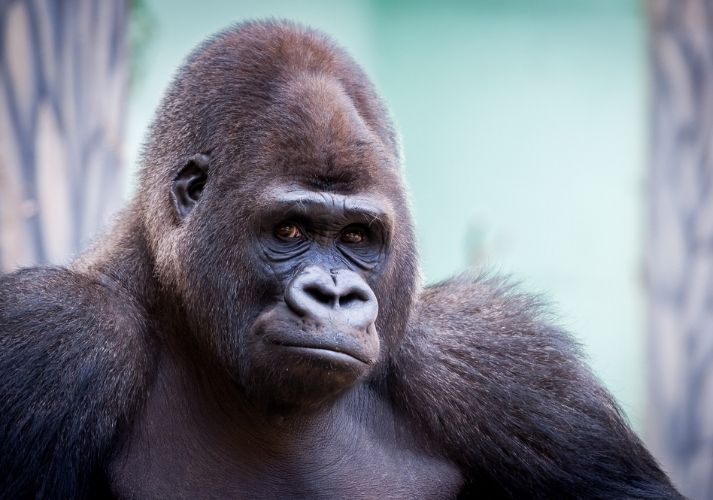 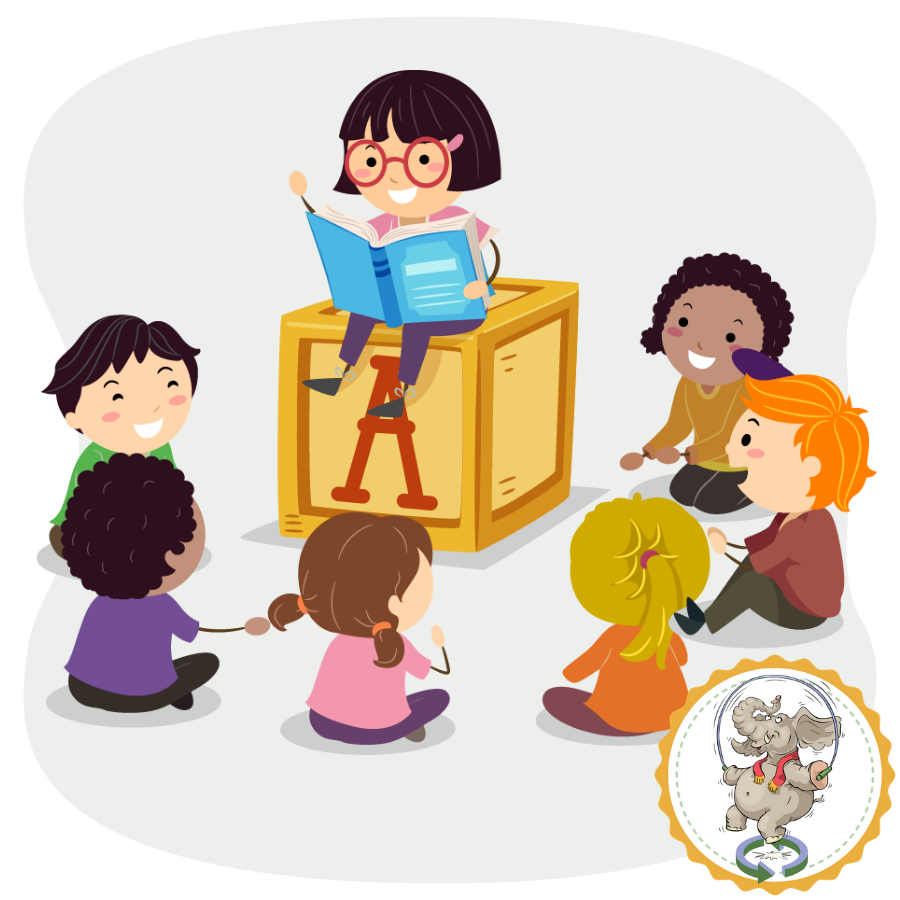 The End: The One and Only Ivan 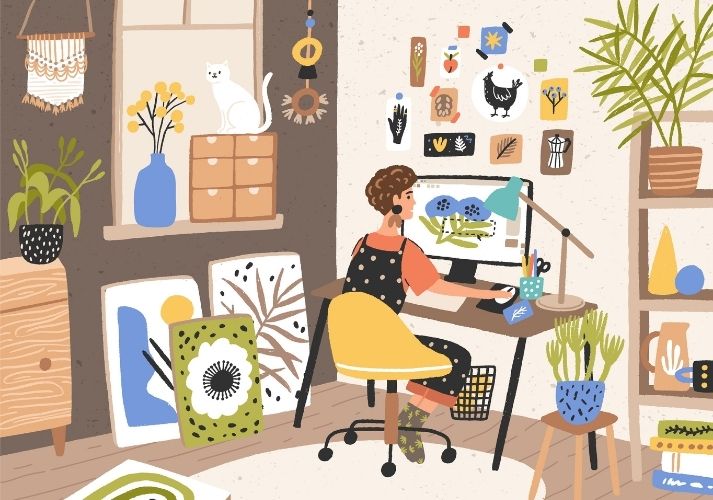 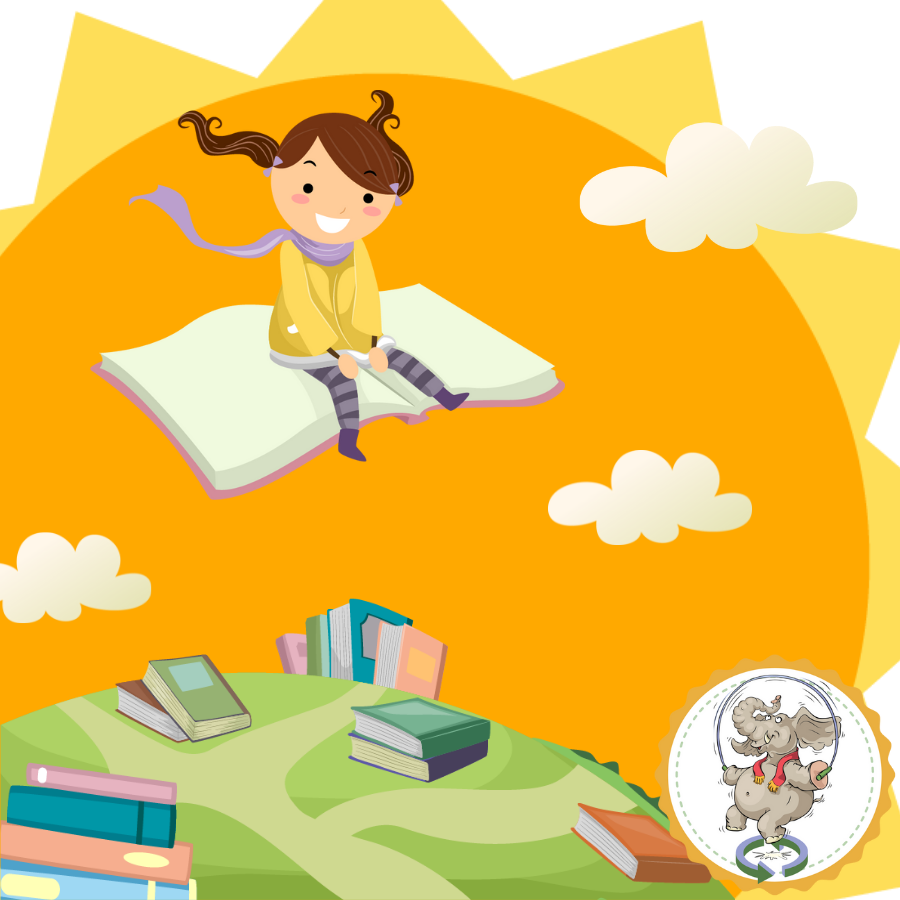 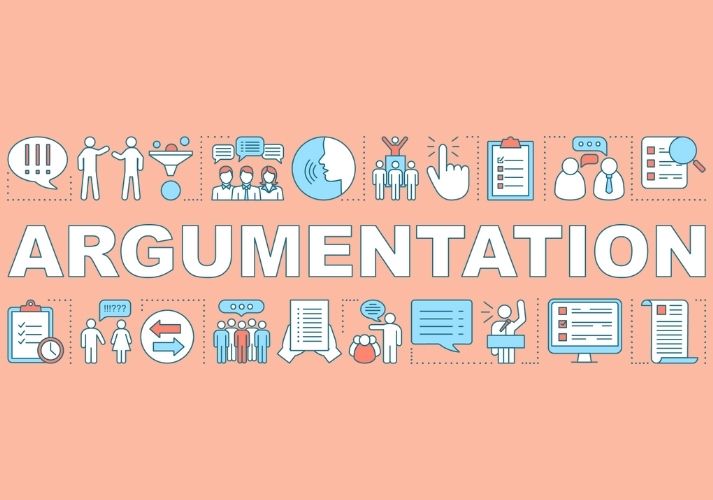 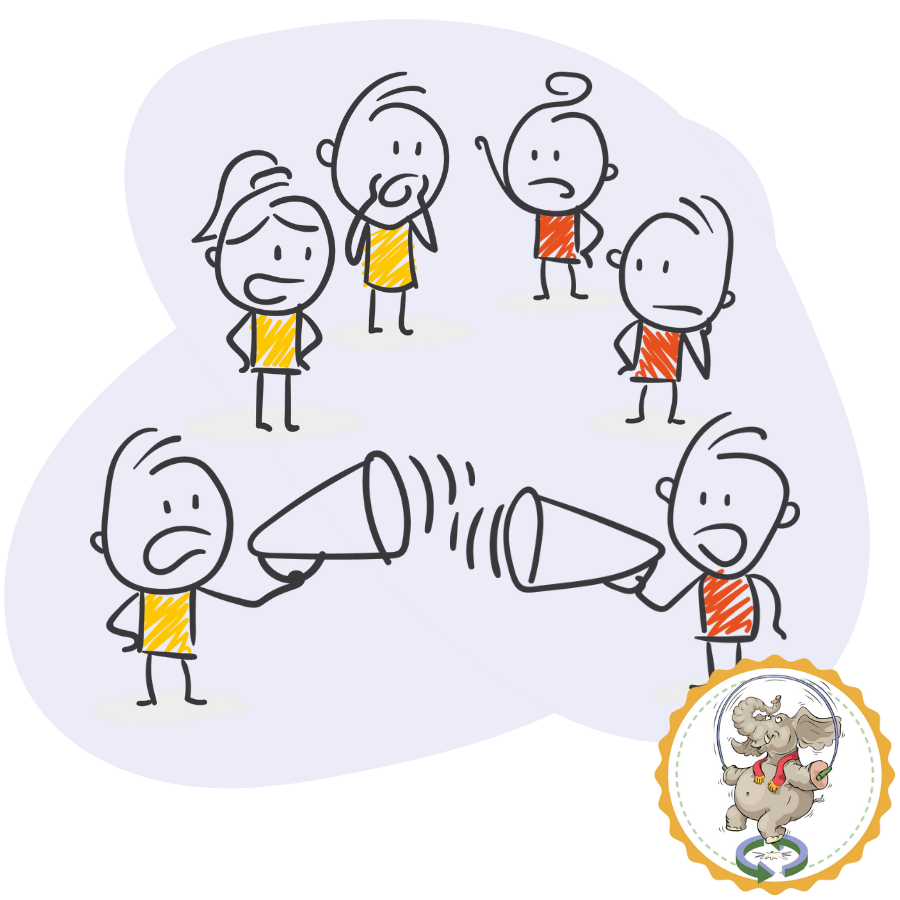