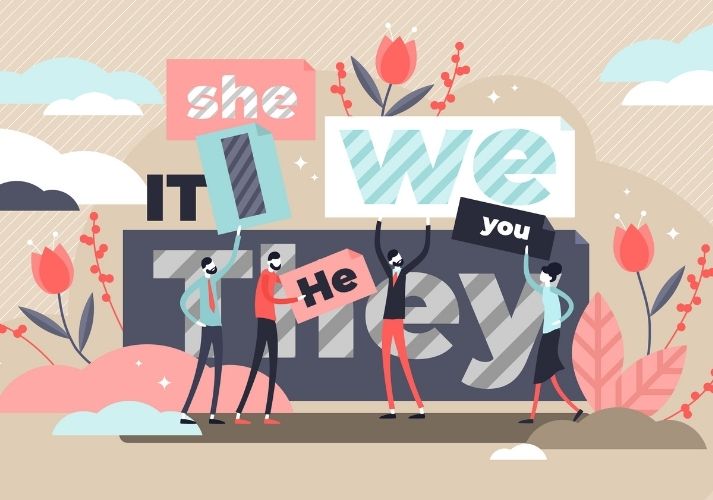 Pronouns are valuable sentence parts, but they can be a little tricky to work with if you aren't sure of the rules. Practice correcting errors with subject and object pronouns in this lesson.

Think about what a pronoun is. 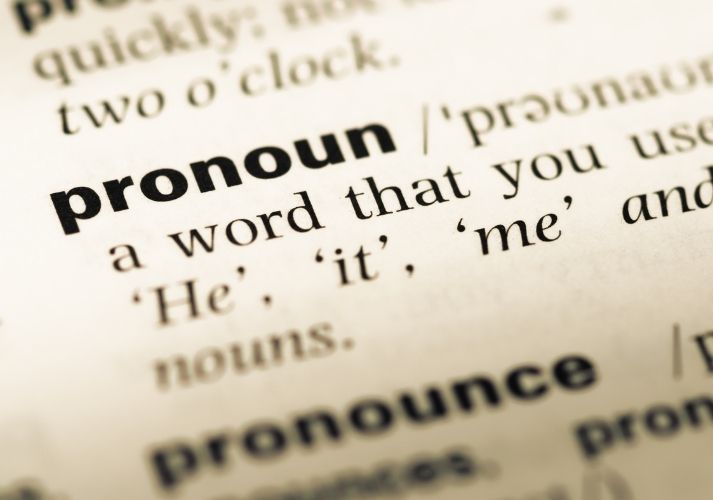 A pronoun is a word that stands in place of a noun or noun phrase referred to elsewhere in a sentence.

Sometimes pronouns function as sentence subjects, and sometimes they function as objects.

Keep going to find out how!

What is a subjective pronoun?

A subjective pronoun acts as the subject in a sentence.

I want to run for class president.

I is a subjective pronoun because it is acting as the subject of this sentence.

What is an objective pronoun?

Objective pronouns are used as objects in a sentence. Objects receive the action of the verb.

There are three main types of objects:

They cannot be the subject; therefore, they cannot be acting out the verb. This form of pronoun is the one most often used incorrectly.

The curry dish was too hot for us.

Us is an objective pronoun because it is acting as the object in this sentence.

Yes, because some of the pronouns can be used in more than one case, it can be confusing. This is why it is important to know the reason that each pronoun and case is used, rather than just trying to memorize which pronouns are listed as which case. 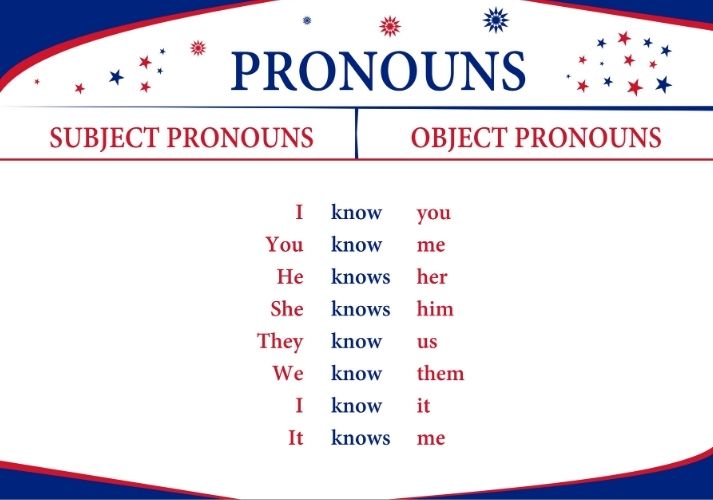 Take a look at these examples:

Continue in the Got It? section to practice with more sentences. 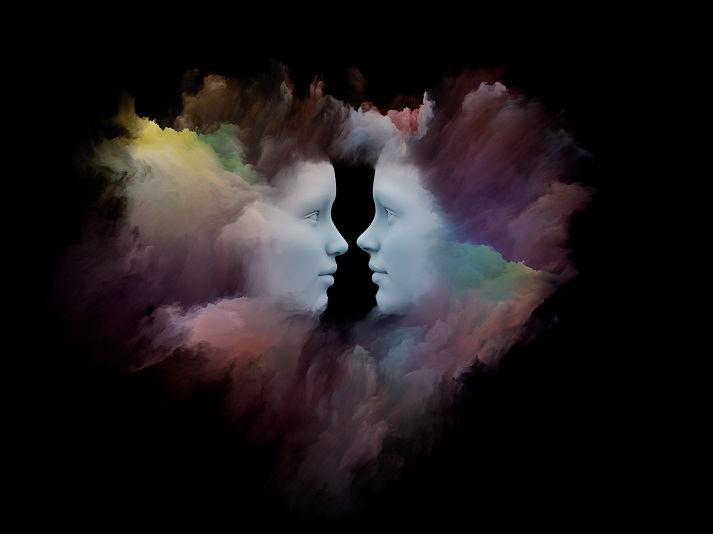 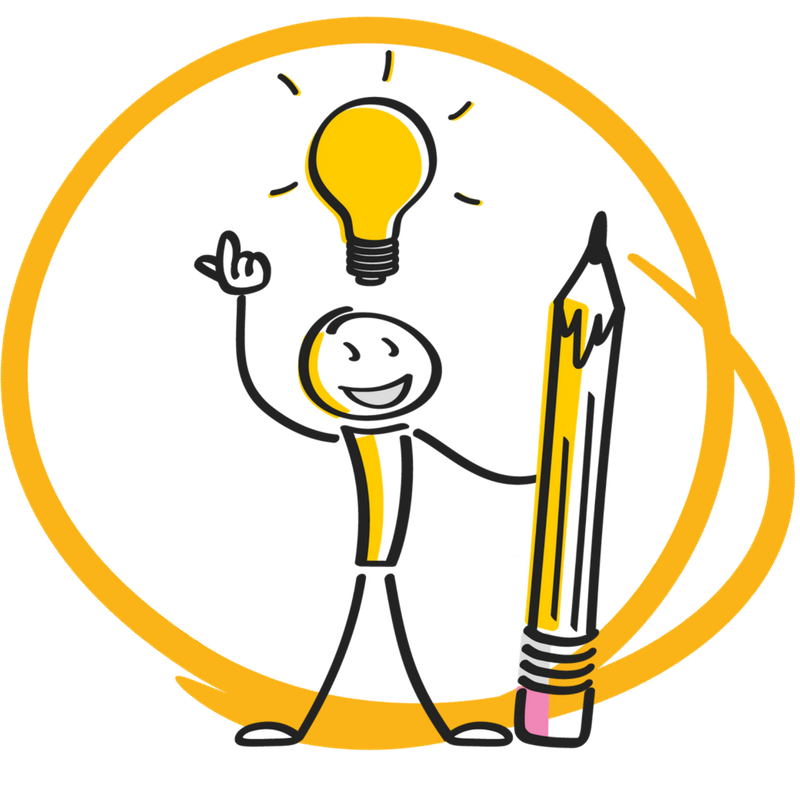 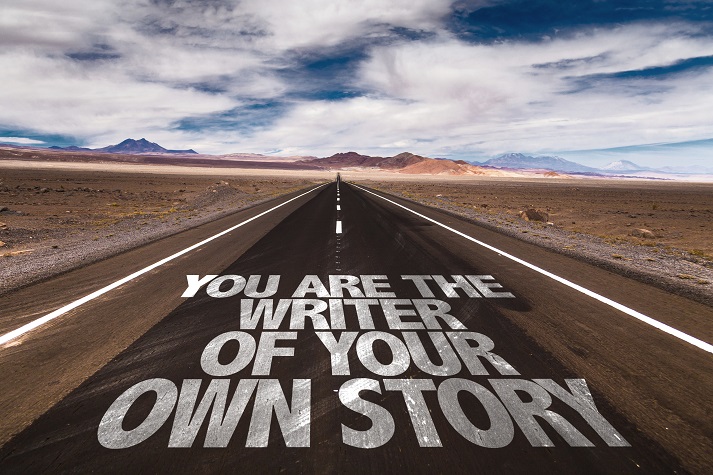 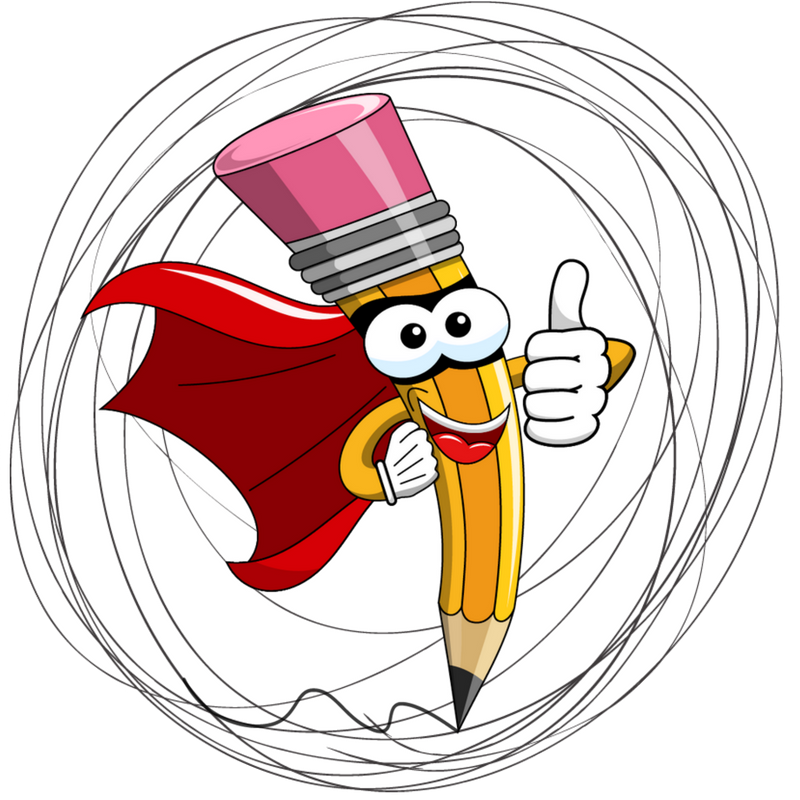 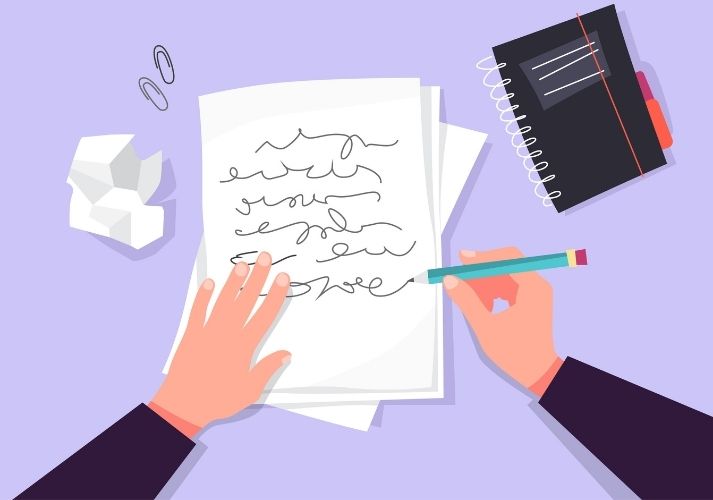 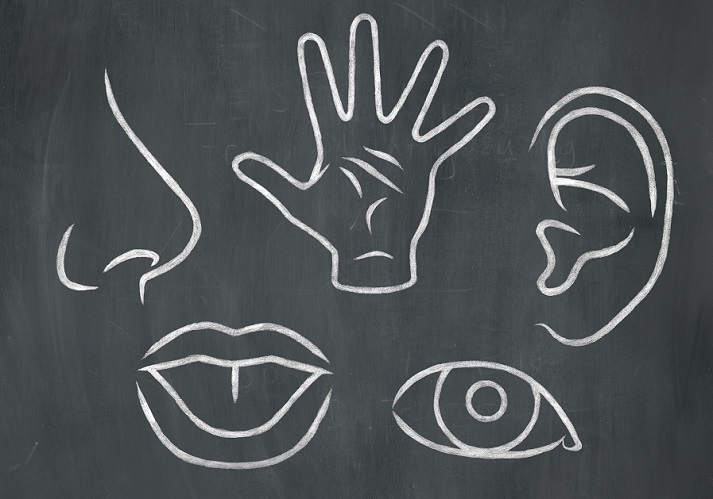 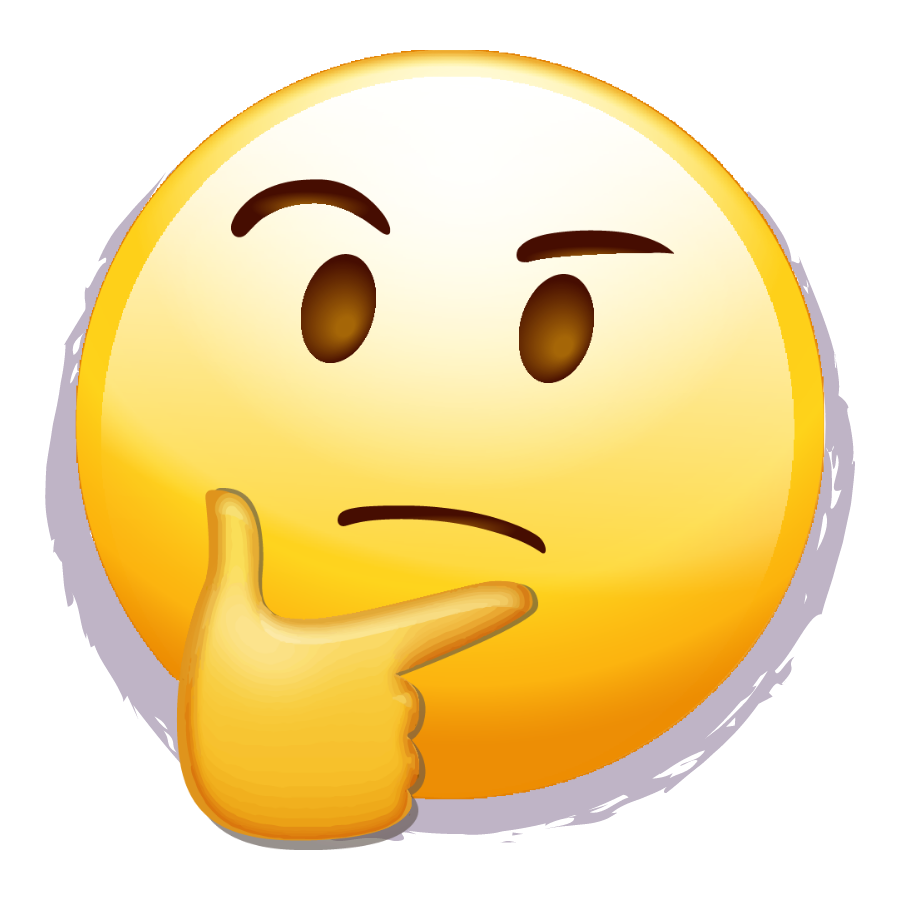