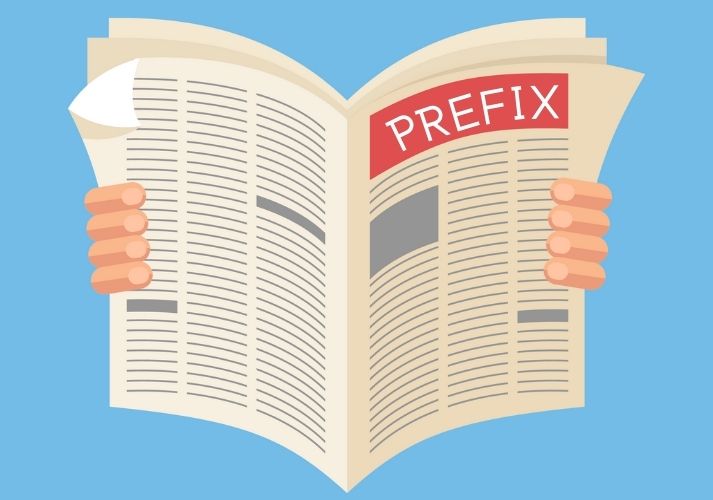 Words are tricky. We can add or take away parts from words and completely change what they are trying to tell us! Knowing more about prefixes can help make this a bit easier on us though!

Riddle time! Guess the prefix (or part of a word that goes at the beginning of the word)!

Hint: It has three letters!

Check out this lesson on prefixes!

Before we begin, let's review what we already know:

In this lesson, you will learn what prefixes are, some examples of prefixes, and how they can be added to a word to change the meaning of a word.

This will then help you figure out new words and what they mean when you are reading and working with words every day.

Let's start by thinking about a base or root word first. That is the main part of the word.

Some examples of base words are: write, do, play, and comfortable. Those words mean something all by themselves.

For the most part, prefixes can't be words by themselves. They must be attached to the root or base word. 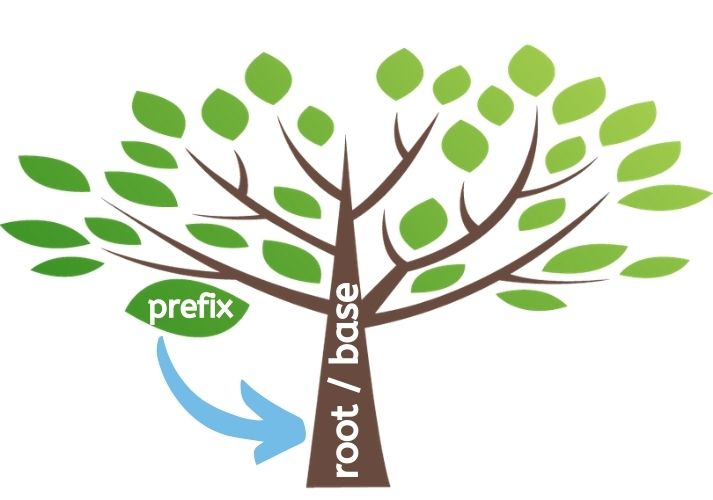 If You Were a Prefix, by Marcie Aboff, might help explain it in a different way. Watch this If You Were A Prefix read-along from Brooks Mathews:

Let's look at an example!

So, dis- means NOT, and when we add it to words such as agree (disagree), appear (disappear), or qualify (disqualify), we add the meaning NOT to the beginning of the word, which makes the meaning of the word the opposite of what it was before.

Let me show you one more.

Pre- means before, so I want to think about what each of these words mean before the prefix and with the prefix.

That's just one more example of a prefix.

I think you've got what it takes! 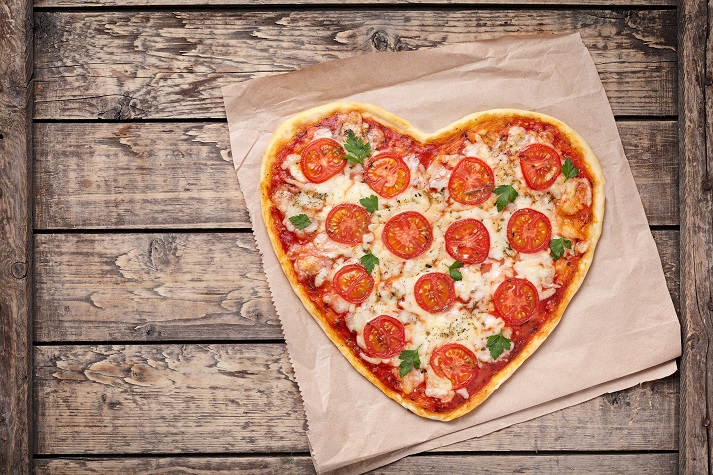 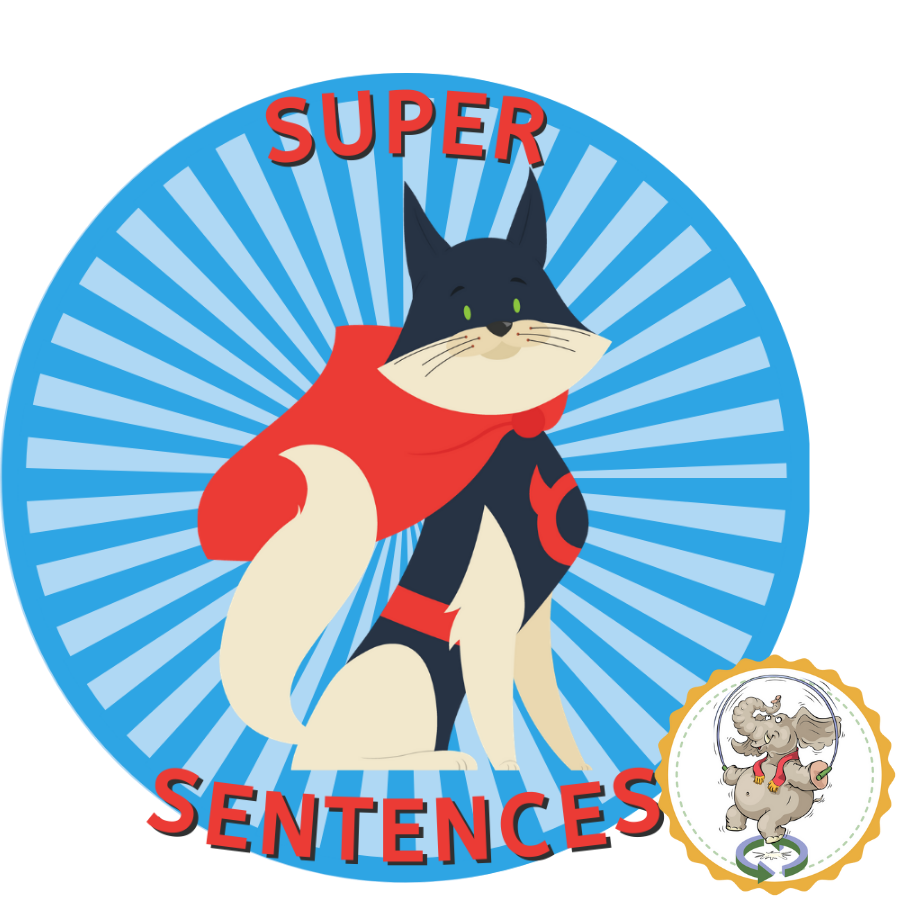 Change Sentences from One Type to Another 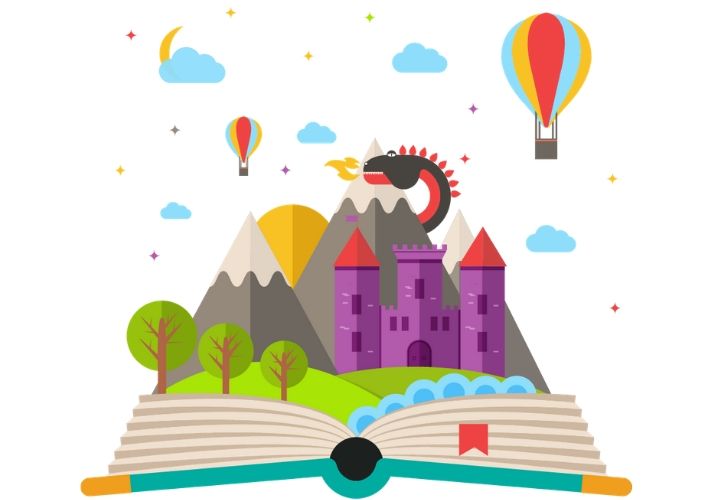 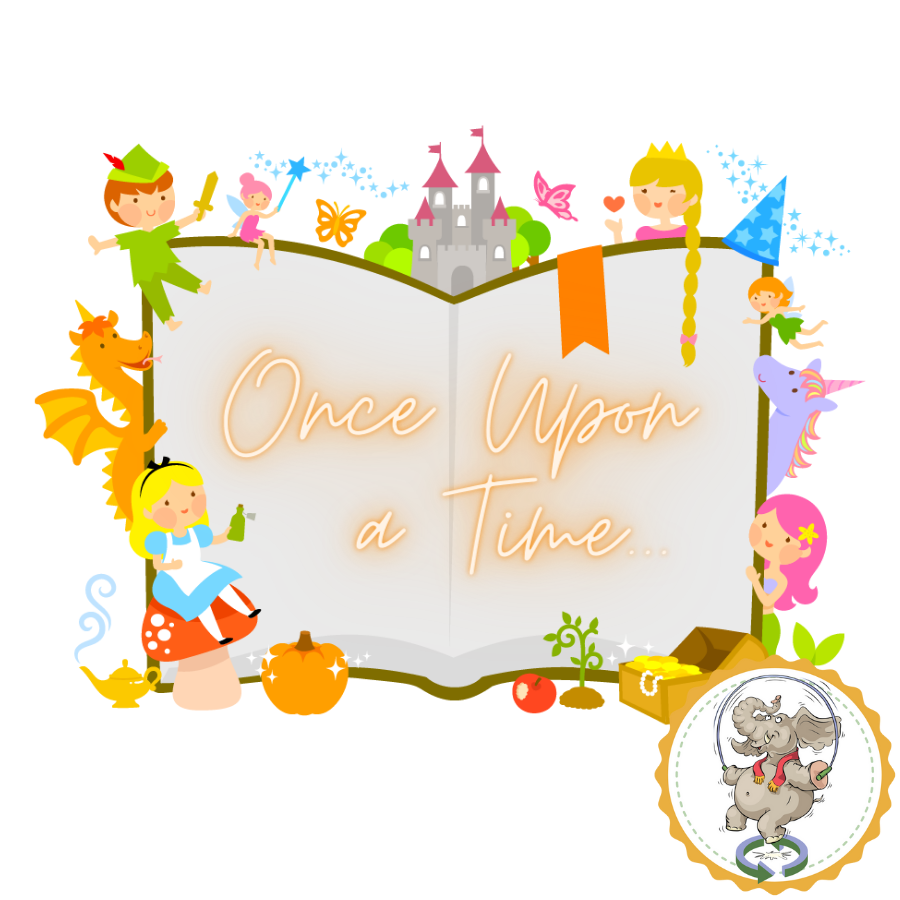 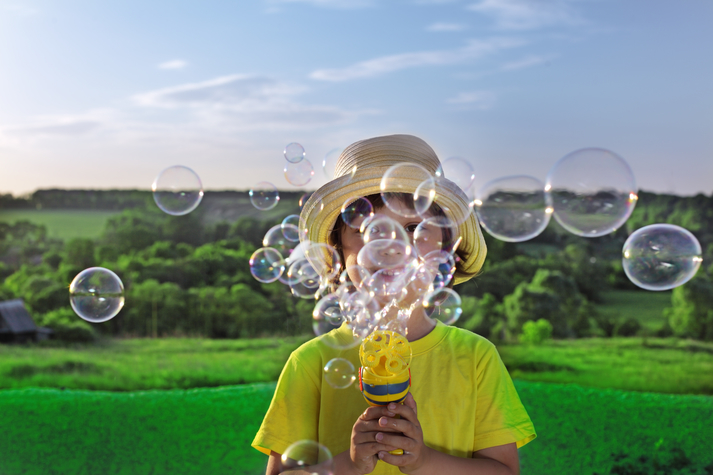 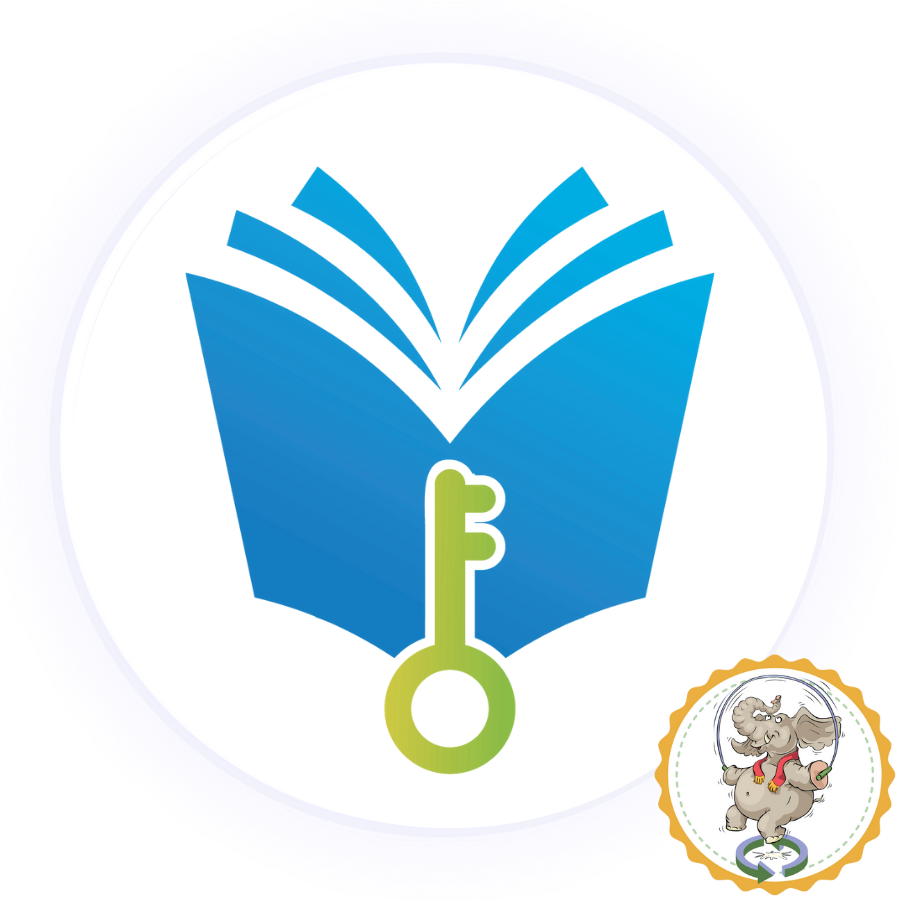 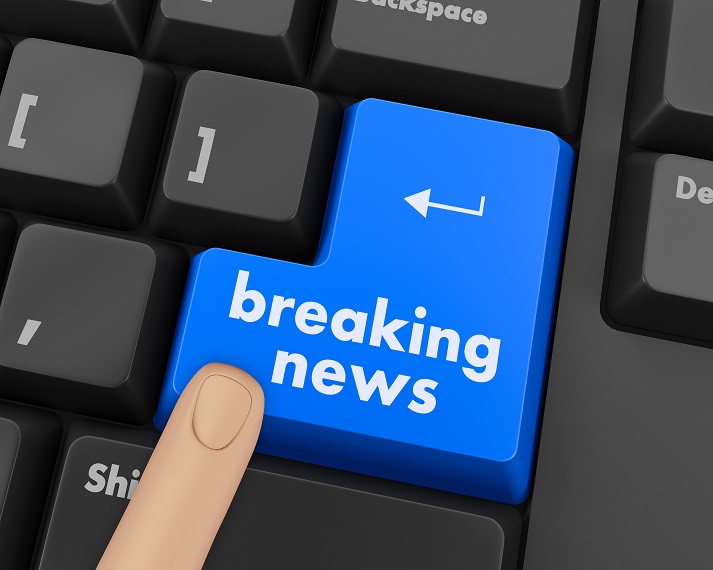