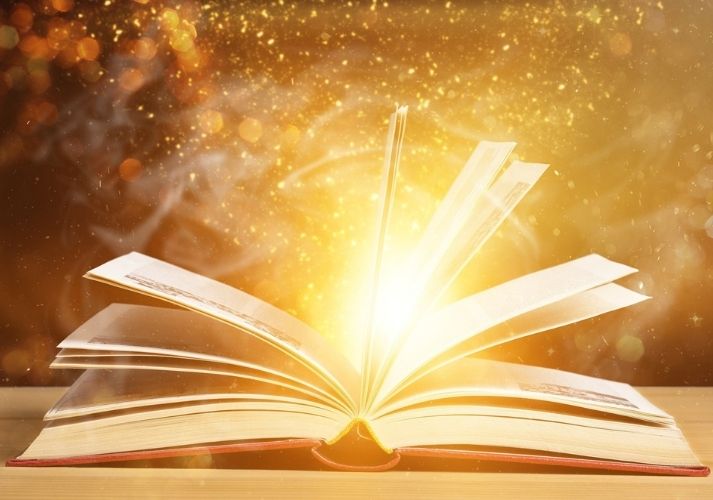 Fairy Tales Around the World

Fairy tales are universal and found in every culture. Though the characters may change, the morals and structures are often the same. Explore fairy tales from around the world and write your own!

One of the most well-known fairy tales in Russia is the tale of Baba Yaga.

For a summary of this story, watch Fairy Tales from Around the World: Russia, from Reading Is Fundamental:

The character of Baba Yaga is prevalent in Russian culture, but there are distinct similarities to other fairy tales with which you may be more familiar.

Every culture has its own unique fairy tales, but many of these have similar morals and types of characters.

You may not have known the story of Baba Yaga, but you know plenty of stories about brave young women with evil stepmothers and witches who live in the woods.

In this lesson, you will explore several tales from different cultures and discover what can be learned from these stories.

First, let's head to Japan for the story of Kintaro! 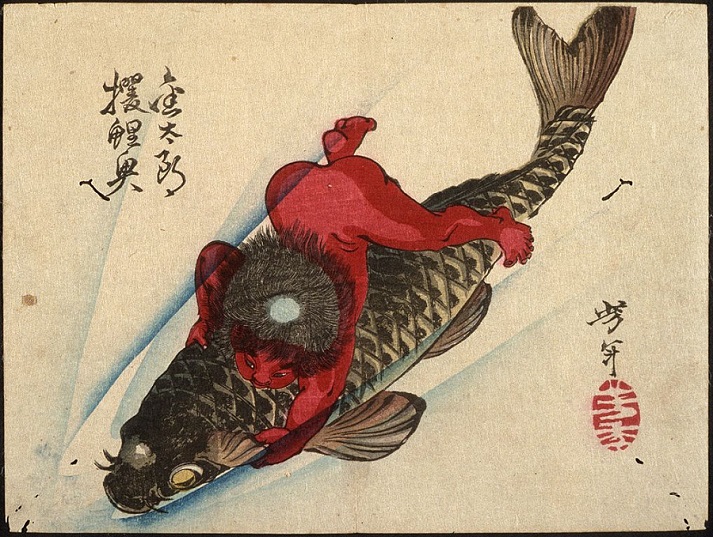 Image by Yochitoshi, via Wikimedia Commons, is in the public domain.

The beautiful Princess Yeagiri gave birth to a son who she named Kintaro, which means golden boy.

The boy's father was a samurai who was always battling Kintaro's uncle, which made their household unsafe for a baby. To ensure her son's safety, the princess took Kintaro to the mountains of Kintoki to be raised by a yama-uba or mountain witch.

Kintaro grew up in the wild with animals for friends, and he was incredibly strong, uprooting trees with his bare hands as a small child. Kintaro grew up wrestling giant fish and bears, making friends with deer and monkeys, and becoming stronger with every day.

When he was grown, he became a samurai just like his father, winning battles and glory and even defeating an ogre. With the wealth he gained from his fame as a samurai, he built his mother a house where she could live comfortably and he could visit her.

The Fairy Who Cried Gems: India

Now, travel to India for a story about the dangers of greed.

This story warns about the dangers of greed.

Germany is home to many of the stories you know from books and Disney movies. Sleeping Beauty, Cinderella, Rapunzel, Hansel and Gretel, Snow White, and The Princess and the Frog all come from Germany.

The Grimm brothers are the most famous authors of fairy tales and are from Germany, so many of the tales from this country are already familiar to you.

One of the Grimm brothers' stories that you may not know is The Star Talers. 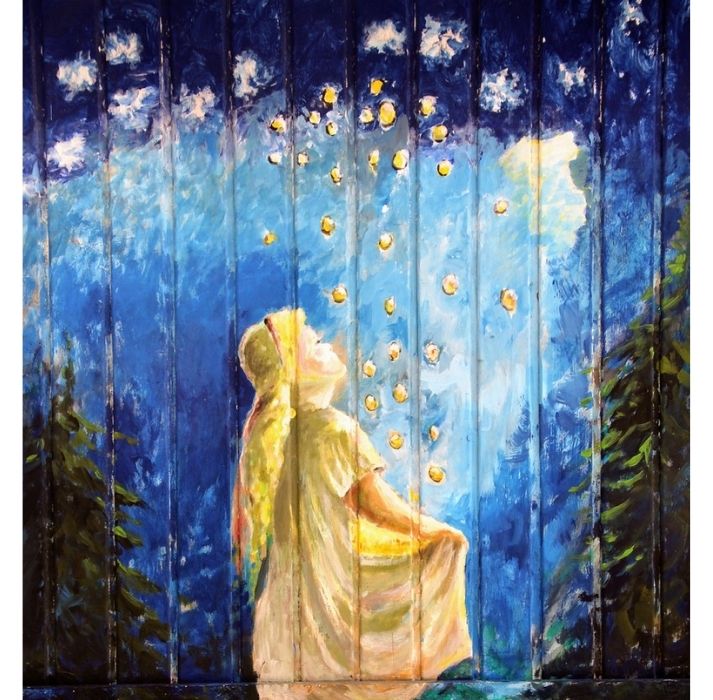 Image [cropped] by Reisefreiheit_eu, via Pixaby, has no known copyright restrictions.

The Star Talers follows a young, orphaned girl who only has the clothes on her back and a piece of bread given to her by a generous person on the street.

Now the young girl literally has nothing, and she is in the cold woods alone.

Just then, some stars fall down from the sky and turn into money. More stars settle on her skin and turn into the finest, warmest shirt. The girl is safe from the cold and rich for the rest of her days.

The character of a young, orphaned girl is common in many fairy tales and stories.

Coyote and Eagle Steal the Sun and the Moon: Zuni Tribe (New Mexico)

The folklore of Native American tribes often serves to explain the reason behind things that happen in nature.

This story, from the Zuni tribe of western New Mexico, tells of the mistake that caused the first winter.

Hear the legend in Animated Short: Coyote and Eagle Steal the Sun and the Moon from CanineHybrid:

Now that you've explored a few fairy tales from across the world, move on to the Got It? section to test your knowledge of these stories! 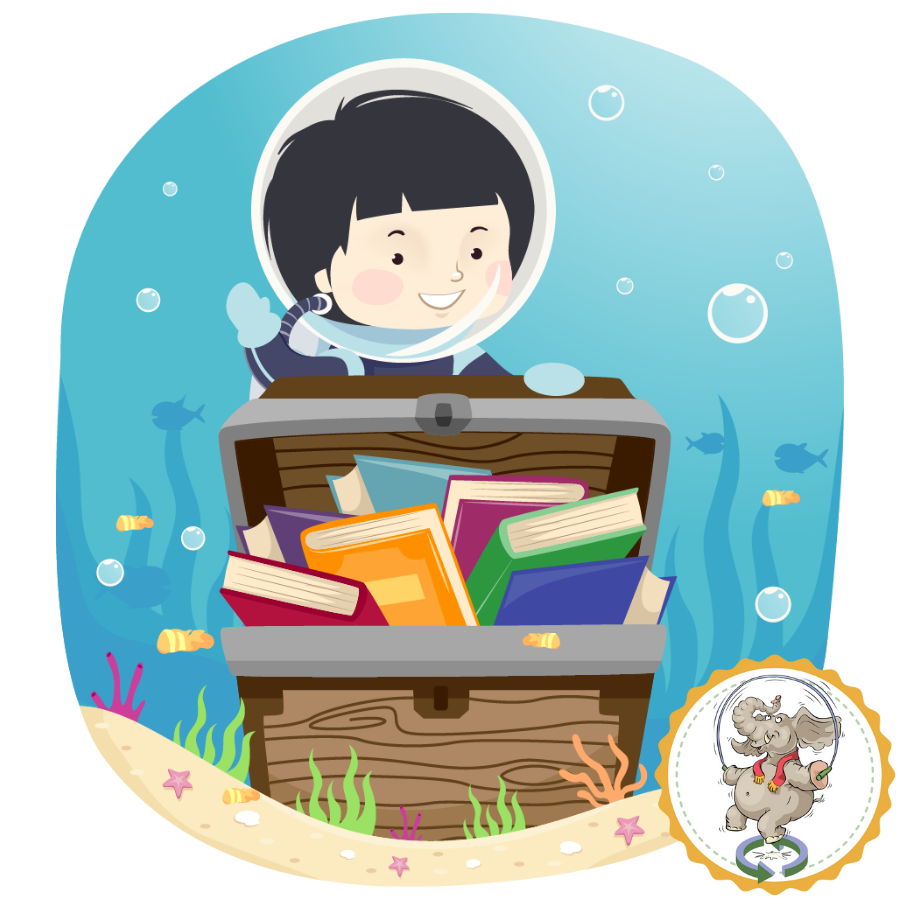 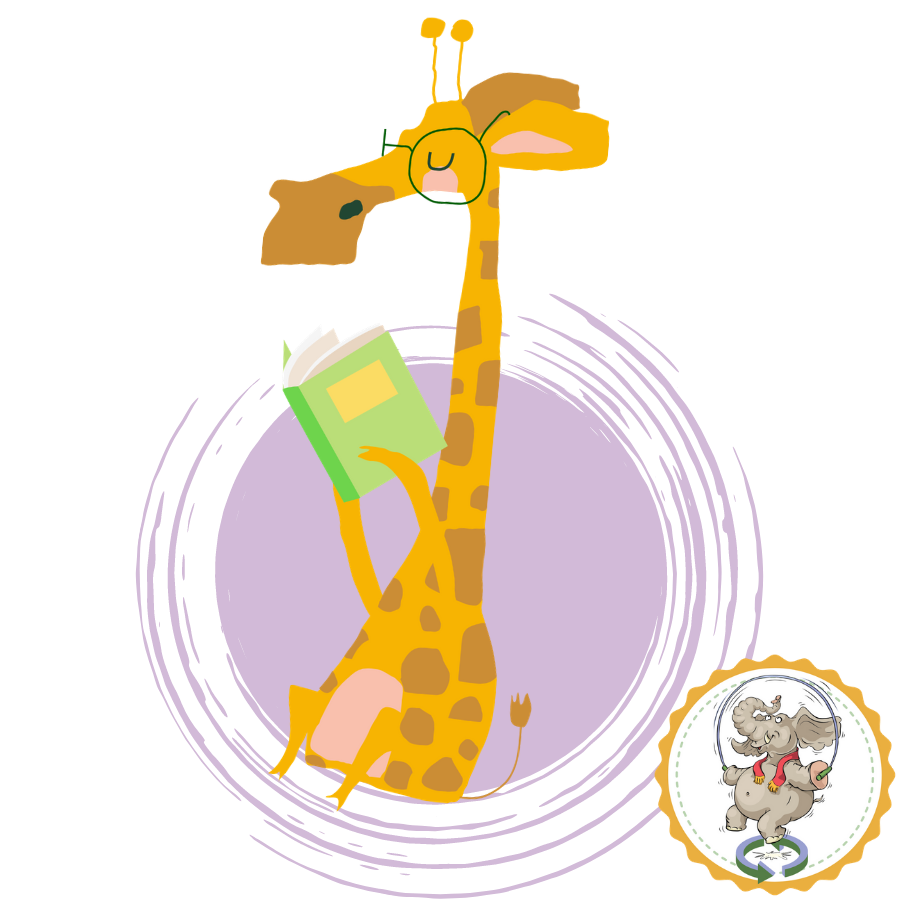 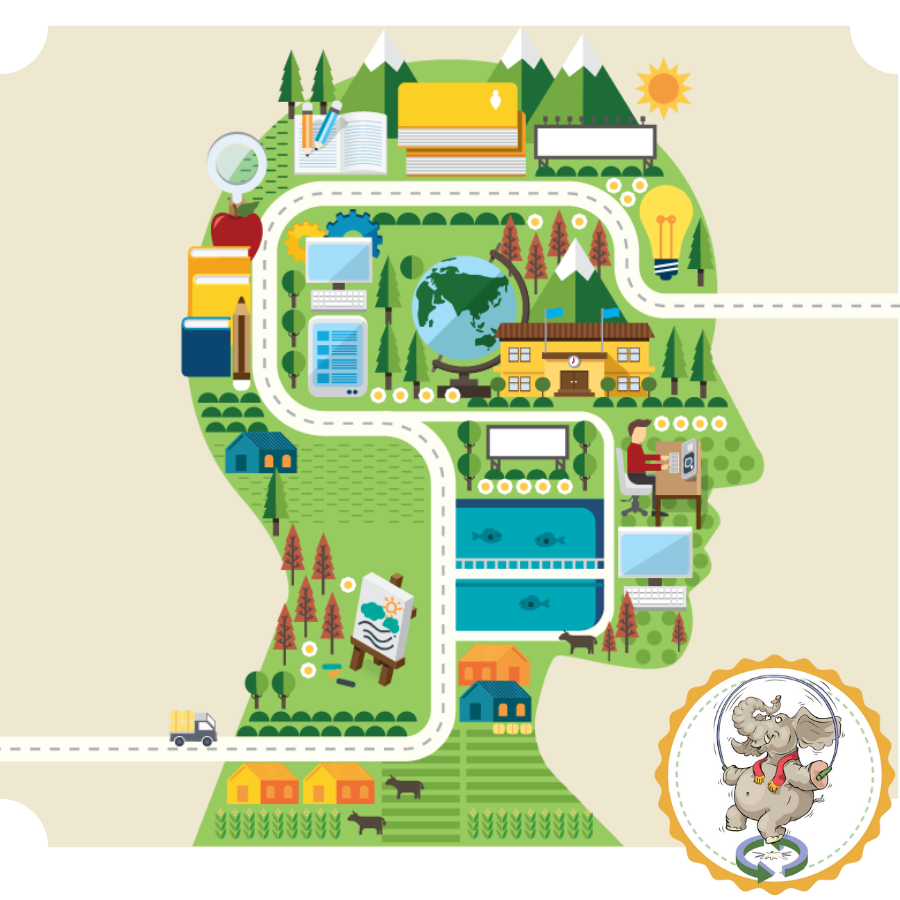 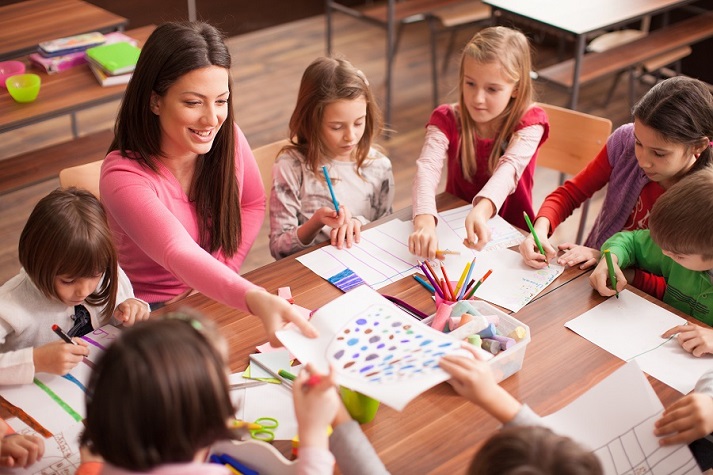 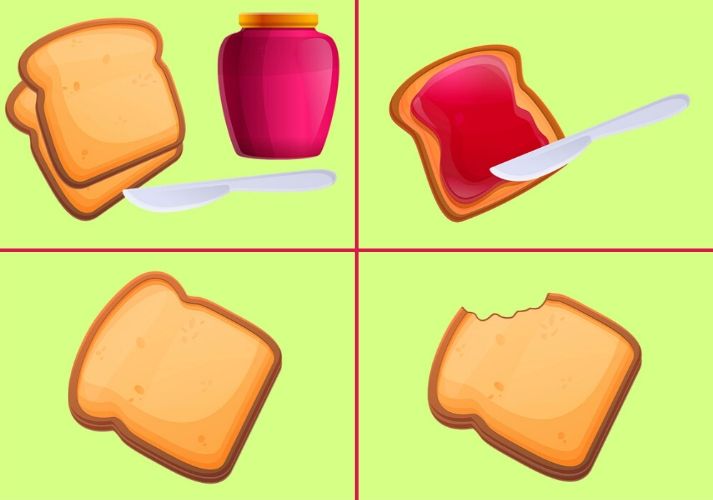 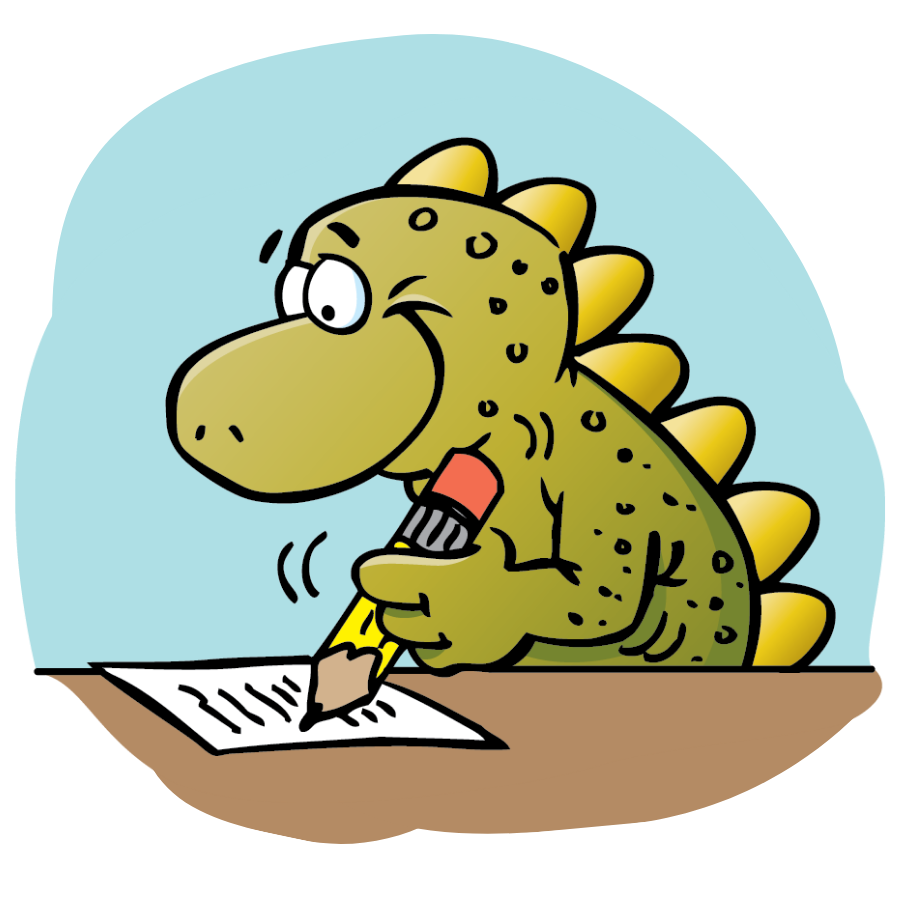 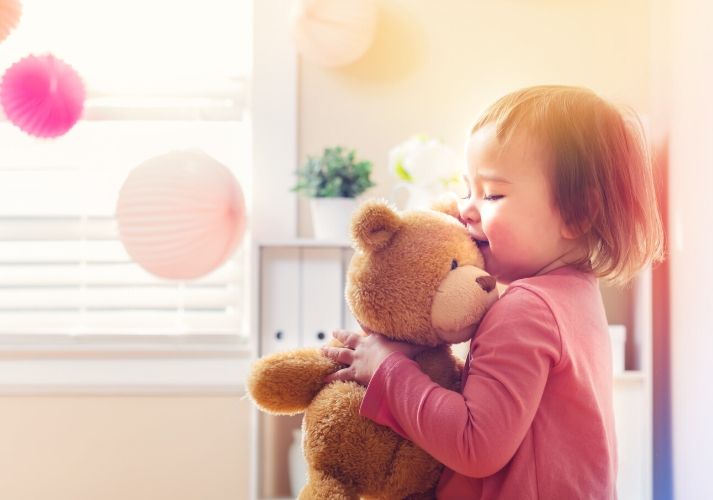 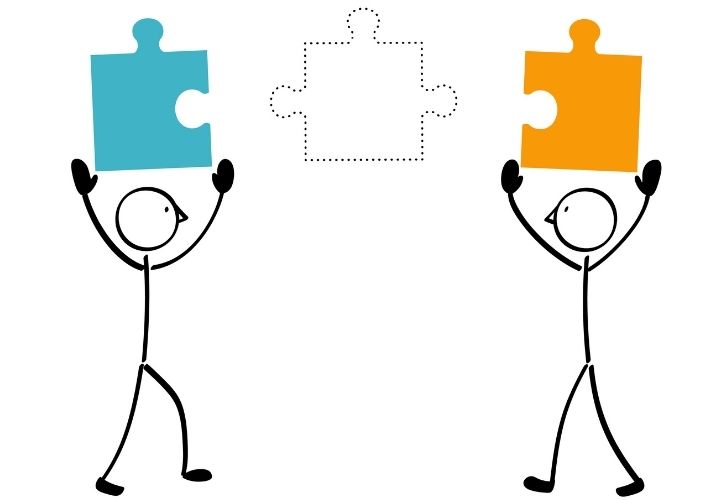