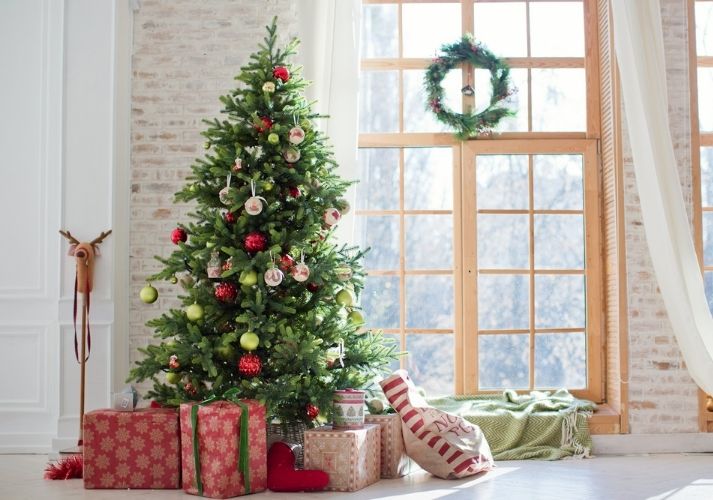 Christmas is a time for many traditions, but where do these traditions come from? Why were they started in the first place? Learn about the origin of some of your favorite Christmas traditions here!

Ahh, Christmastime. "It's the most wonderful time of the year," as Andy Williams would sing.

Christmas is celebrated in many ways - most of which are relegated to Christmas and no other holiday.

Every tradition has an origin or several different origins that have been combined throughout the years. Read on to discover where some of these traditions originated!

Looking deeper into some of our favorite Christmas traditions, we can discover the history of how Christmas was celebrated and how we still honor those traditions today. 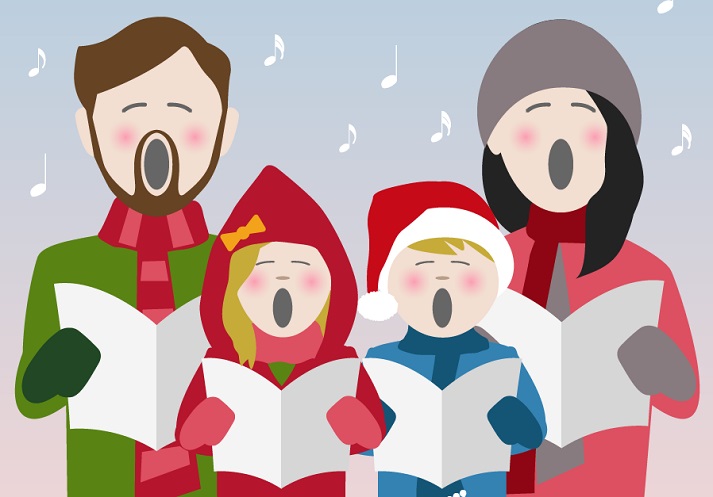 The word carol refers to any dance or song of praise.

Although carols were first sung year-round, carols in December had a special meaning. They celebrated the winter solstice, the point at which the amount of sunlight in the Northern Hemisphere begins to increase rather than decrease. 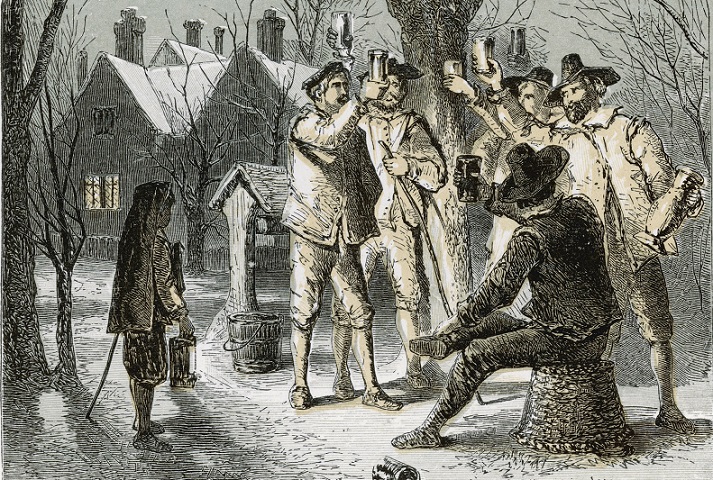 Caroling was originally called wassailing and first started during the Middle Ages in Europe. Peasants would gather at the homes of their wealthy landowners and sing songs in exchange for food or treats that were handed over in a wassail bowl. 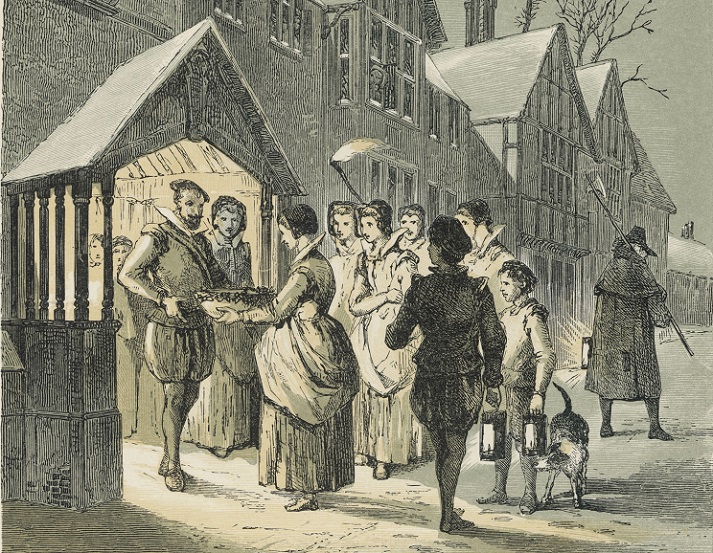 Before caroling from door to door became popular, there were often groups of official carol singers who sang in the street. These people were called Waits because they usually sang on Christmas Eve when they were waiting for Christmas.

The groups were arranged by local leaders and were the only people who were allowed to accept money from the public.

Today, people carry on the caroling tradition by singing Christmas songs each year at pageants in schools and churches. Many still carol, or wassail, with family and friends. 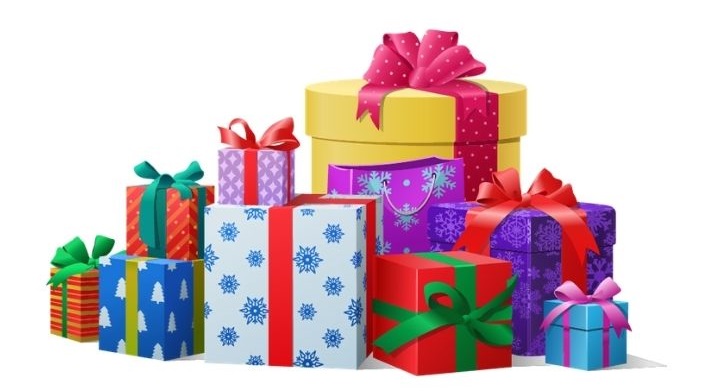 The exchanging of gifts also originates from these early winter celebrations. When those merged with the Christian celebration of Christmas, gift-giving became a way to remember the gifts given by the three wise men.

Watch Why Do We Give Gifts On Christmas? | COLOSSAL QUESTIONS from Peacock Kids:

Today, people buy and make gifts for family members and friends to show their love and appreciation. 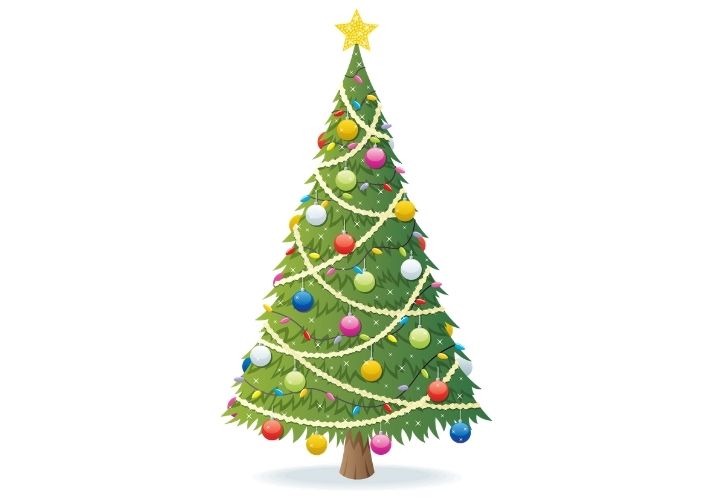 Thousands of years ago, evergreen branches were used as decoration for the winter solstice to think of the coming spring. The green color reminded them of the outdoor plants that would soon return.

Christians later used the evergreen as a sign of everlasting life with God.

Early Christmas trees looked very different from the ones we see today. Many of them weren't even trees.

In Northern Europe, the branches of a cherry or hawthorn plant were put into pots and then brought inside. People who could not afford a real plant would make pyramids with wood that they then decorated with paper, apples, or candles.

Many of the first Christmas trees were actually Paradise Trees that had been decorated with apples for Adam and Eve Day on December 24th.

Other early ornaments also consisted of edible things such as wafers or sweets. Later, tinsel was added.

There are many folktales surrounding the creation of tinsel, and most involve the Christmas spider. Legend has it that a very poor family could not afford to decorate their tree for Christmas. On Christmas Eve, while the family slept, a spider covered the tree in its web that was later changed into silver and gold strands by St Nicholas. 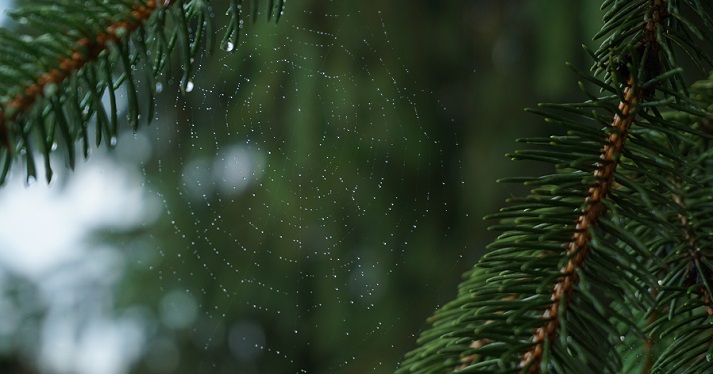 Many people consider it good luck if a spider is found on your Christmas tree. In Ukraine, spider's web decorations are called pavuchky (meaning "little spider") and are still popular today.

In order to light up their Christmas trees, many people filled the tree with lit candles. Not surprisingly, this practice caused many fires.

With the advent of electricity came a safer option - the electric Christmas lights. The first person to use electric lights for decoration was the inventor of the lightbulb, Thomas Edison.

In 1890, the Edison company released a brochure advertising their lighting services for Christmas. You could either purchase or rent the lighting systems, which were very expensive at over $300 a tree ($2,000 today!).

Watch Why Do We Have Christmas Trees? | COLOSSAL QUESTIONS from Peacock Kids:

Today, many households put up a Christmas tree. Some families visit tree farms and cut down their own tree, while others use artificial trees. Every family decorates their tree differently using their own traditions and decorations, including ornaments, lights, and garland.

The Twelve Days of Christmas 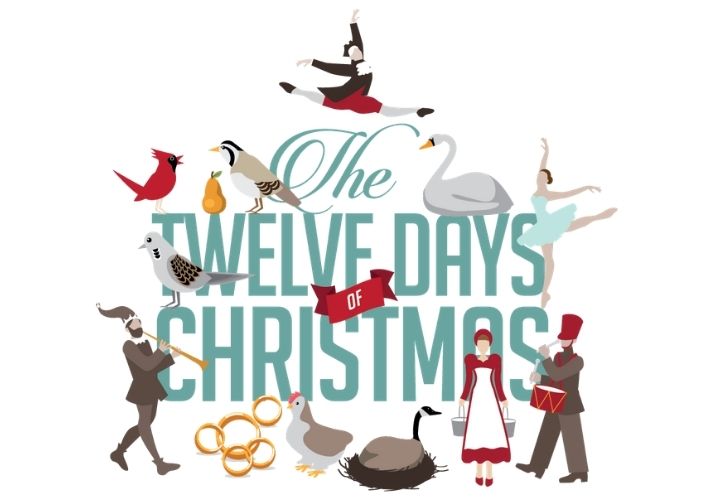 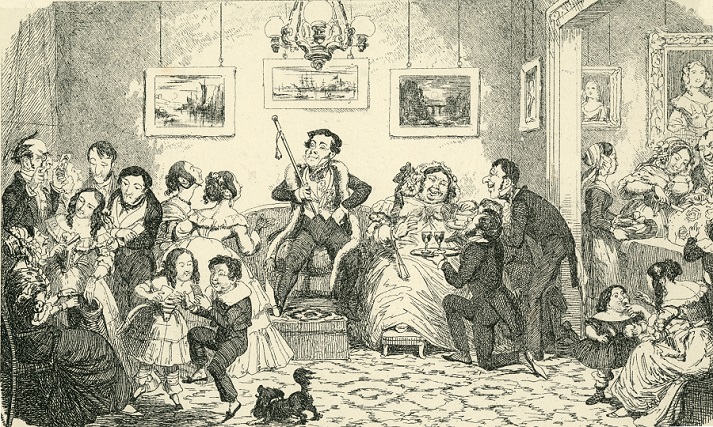 A very rich cake was often served to the household's servants, and in that cake was a dried pea or bean. The servant who received the pea or bean in their piece became Lord (or Lady) for the night, dressed as a king (or queen), and led the celebrations for the evening.

The twelfth night also included many games, including Snapdragon. To play Snapdragon, you would try to pick raisins or other dried fruit from a tray of flaming brandy. Glad that tradition didn't stick around!

Watch What are the Twelve Days of Christmas? from Reading Through History:

We may not understand the meaning behind the gifts in the song, but that does not stop us from singing it every year.

Red and Green as Christmas Colors

Although Christmas decorations now come in all colors, the traditional red and green still dominate the holiday.

We cannot be positive why these colors were first associated with the holiday. Likely reasons are that green was first used to represent the evergreen branches and the returning spring. The red likely came from the apples found on Paradise Trees and the holly berries that are prevalent this time of year.

The first candy canes were referred to as candy sticks and were completely white and straight. They appeared in the early 1800s, and their flavor was described simply as sugar.

Over the years, the candy assumed its curved shape, red and white stripes, and peppermint flavor.

Around 1920, a man from Georgia named Bob McCormack began making candy canes for his family. They were liked so much that he created his own business, Bob's Candy, which still makes candy canes today.

Watch The History of Candy Canes from Reading Through History:

Now, head on over to the Got It? section to complete an interactive crossword about what you've learned.

Resources References in the Lesson 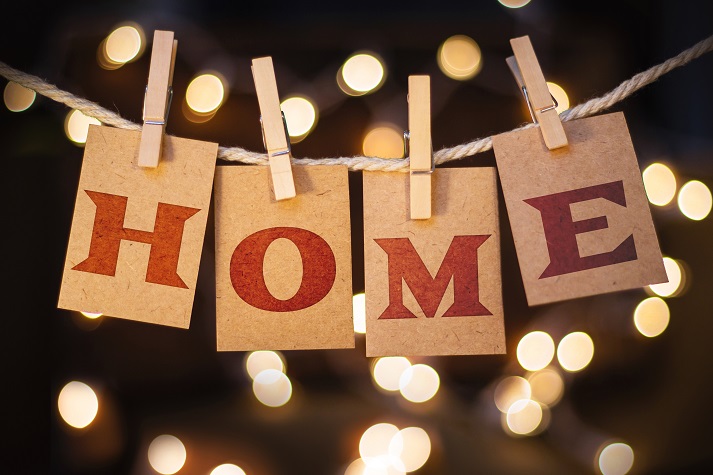 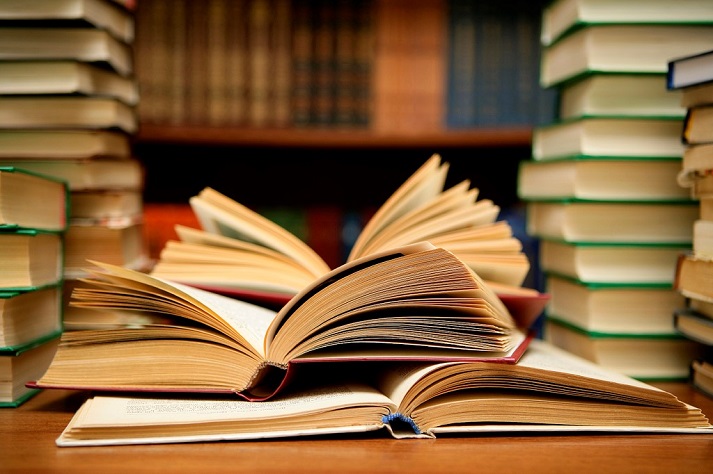 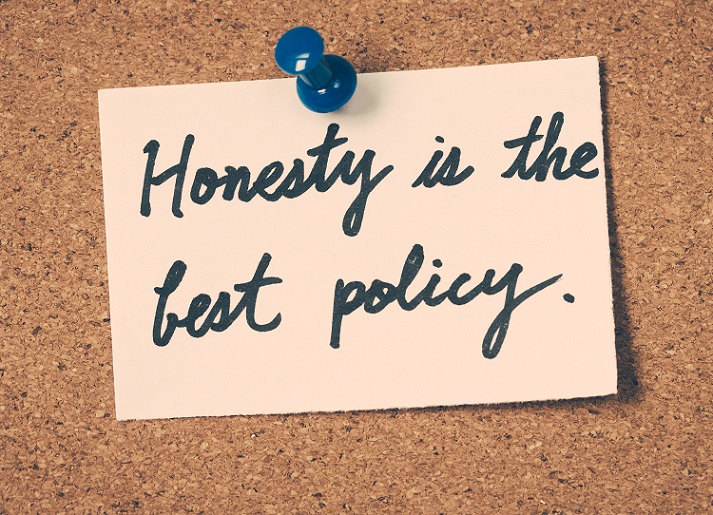 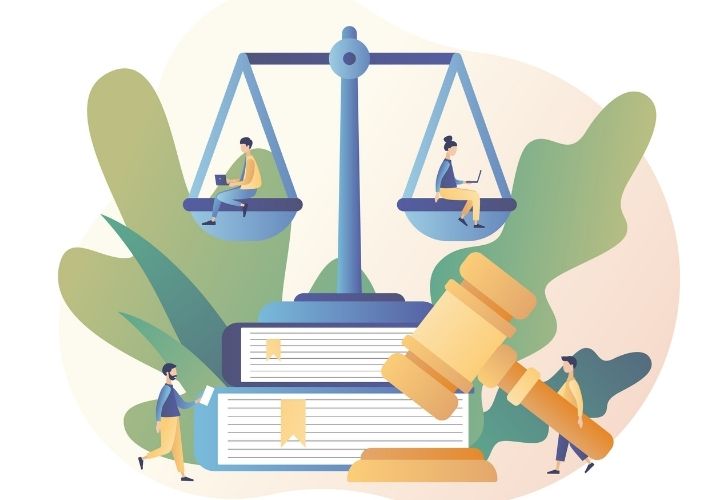