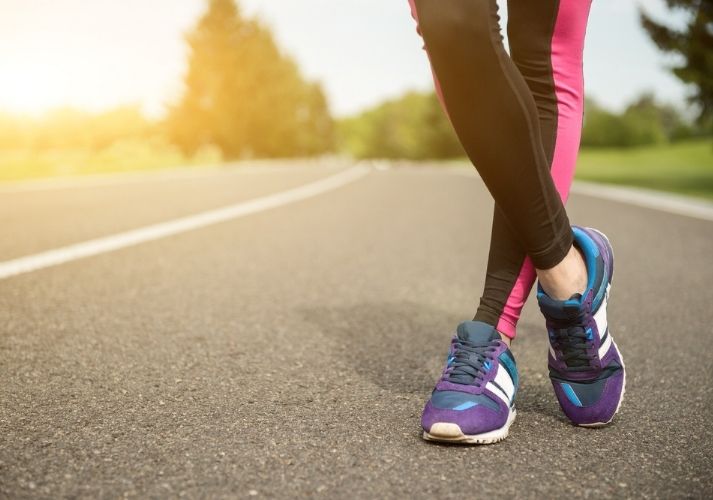 Have you ever run in shoes that hurt your feet? Why do you think that is? And how can physics help you choose the right shoes? Find out here!

You have physical education class today.

Sneakers with rubber soles are an obvious choice for activities like walking or running.

It is not just the firm leather around your feet that might be uncomfortable. The leather soles do not absorb the force of your weight the way rubber soles do.

Learn about the relationship between momentum and impulse in this lesson. This relationship, also known as the impulse-momentum theorem describes how mass, velocity, force, and time can explain many familiar things that we experience every day.

Get started exploring to discover the physics behind things that you observe around you!

The Concept of Impulse and Momentum

In this law, force (F) is described as the product of mass (m) and acceleration (a):

Before learning how the Second Law of Motion is an important foundational component of understanding impulse and momentum., let's explore these two concepts individually.

In physics, the word impulse measures the force of impact at a given time during collision. When two cars collide, impulse is the amount of force that each of the car experiences at the instant they first make contact.

Momentum is inertia in motion measured by an object’s mass and velocity. In the case of the two cars in collision, either car may have high momentum before collision because it is moving at high velocity.

You should have noticed that impulse involves force (F) and time (t). Whereas, momentum deals with mass (m) and velocity (v).

"In a collision, an object experiences a force at a given time that results in a change in momentum."

The highlighted phrase "force at a given time" refers to impulse, which is equal to the "change in momentum."

Remember that when the momentum changes, it is due to a change in its velocity, not the mass. A ball, for example, can change its velocity as it flies into the air, but its mass will always be the same.

Acceleration (a) is the change in velocity (Δv) over time (t):

From here, we can multiply both sides of the equation with time (t):

The right-hand side of the equation cancels out the time (t), giving us:

This equation confirms the impulse-momentum theorem, which states that, in a collision, an object experiences a force at a given time (Ft) that results in a change in momentum (mΔv).

This equation can easily be rearranged to find an unknown quantity when solving collision problems. You will also encounter situations where the force (F) and the change in velocity (Δv) are negative (-) values. It is important to keep in mind that the negative sign is used to point the direction only and does not mean that force and velocity have very small values.

The equation Ft = mΔv provides a convenient way to find the values of unknown quantities in a word problem.

When you want to calculate the amount of force needed to stop a moving object, you can rearrange it such that:

Let's look at an example.

Substituting the information provided by the problem, you can write:

The negative value of the force only means that the force needed to stop the object is opposite its direction.

That is, if the object is moving to the right, the force required to stop it is pointing to the left. Hence, a negative force.

The Applications of Impulse-Momentum Theorem

Let's expand our idea of the relationship between force and time.

If you throw a plastic ball at a concrete wall and it bounces off after collision, then the force of impact is high. This is because the time between hitting the surface and leaving it as it bounces off is very small, like a fraction of a second. 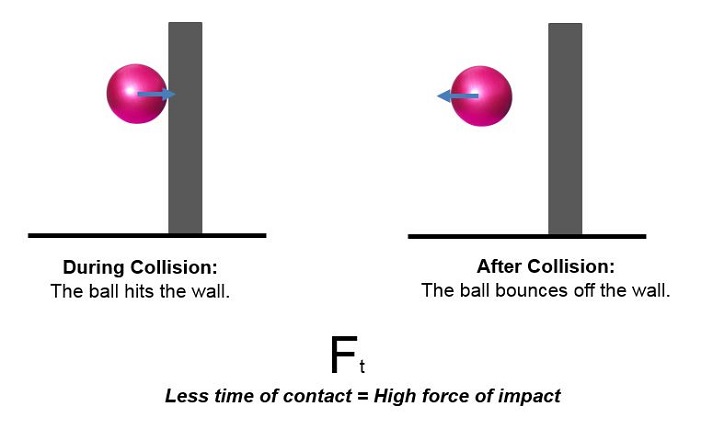 Likewise, if you throw another ball at the concrete wall, and it just slides down the wall after collision, the force of impact is less because the ball is in contact with the wall for a longer period of time. 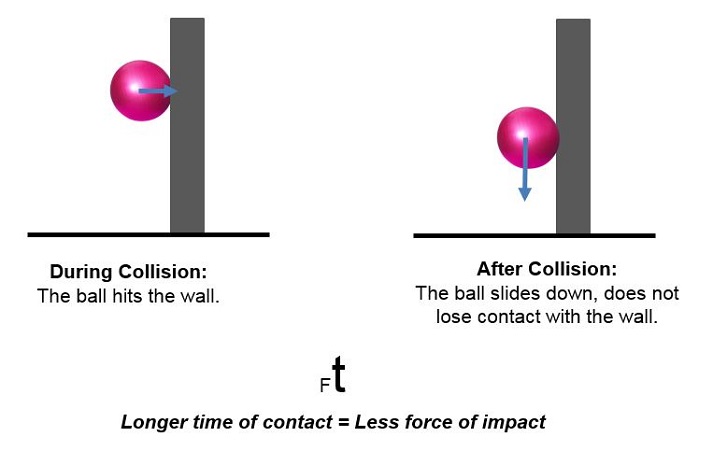 Both situations described above cause the object to change its momentum.

Every collision of two objects describes the theorem in detail. Let's look at two examples!

The lesson started with the obvious choice of rubber-soled sneakers when you have to do a lot of running or walking. The reason why has something to do with impulse.

When you take a step, the weight that you put in your shoes is the force (F).

Leather soles do not have a cushion, and they do not compress as much when you step on them. Less compression means that there is less time. Since force (F) is inversely proportional to the time (t), less time means greater force. Therefore, this greater force causes pain.

Likewise, when you use rubber soles, it compresses more because of its thick cushion. More compression means that there is more time, which means less force to cause pain!

There is a lot more than just thrill to this sport!

The cord that is attached to the body of the jumper is elastic, or stretchable to a certain degree. When the jumper is released from a height, gravity increases the body's momentum as it falls.

In this case, it is very difficult to stop the body from accelerating downward. When the cord reaches its maximum length, however, it gradually slows down the body's acceleration by stretching a little bit more before slowly pulling the body upward again.

The elasticity of the cord is an essential factor in the safety of this sport because stretching increases the time of "pull" on the body, which decreases the amount of force applied. More time means less force, keeping the jumper safe!

When the jumper's cord reached its maximum length, it would immediately stop the body and yank it back upward. This pull would happen in a very short amount of time.

In the impulse equation, force and time (Ft) are inversely proportional. A very small amount of time would mean a great amount of force, likely breaking the jumper's body apart!

If you would like to explore this idea more, check out The Physics Of Bungee Jumping from Real World Physics Problems.

If you want, explore more Real-World Applications of this theorem, courtesy of Physics Classroom.

Now that you are familiar with the impulse-momentum theorem, it is time to see how well you understood the concepts!

Move on to the Got It? section to test your knowledge and explore more examples! 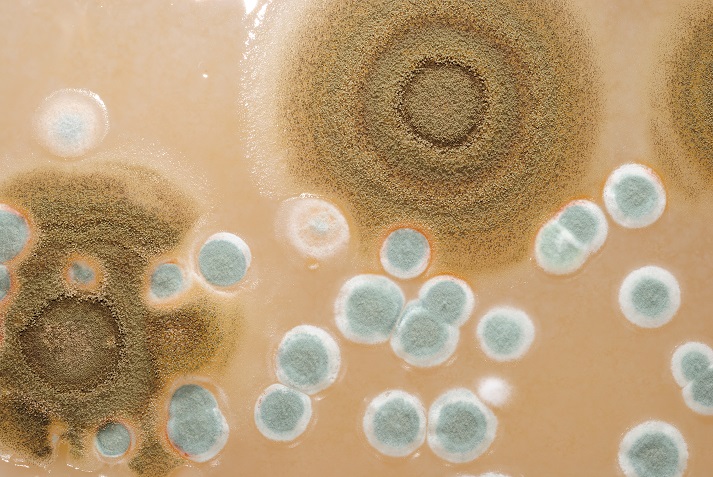 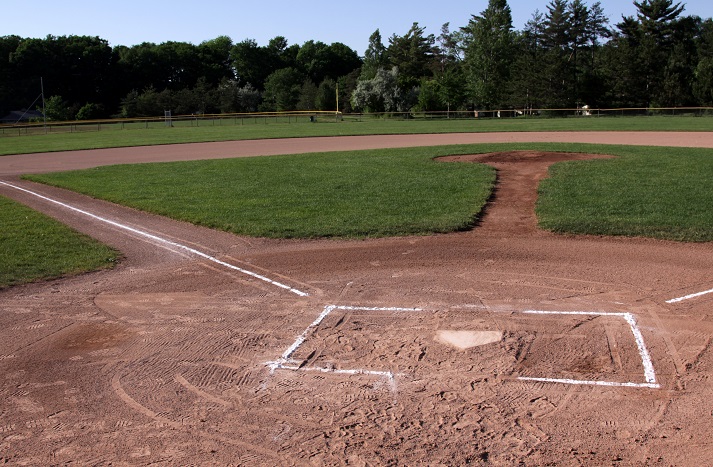 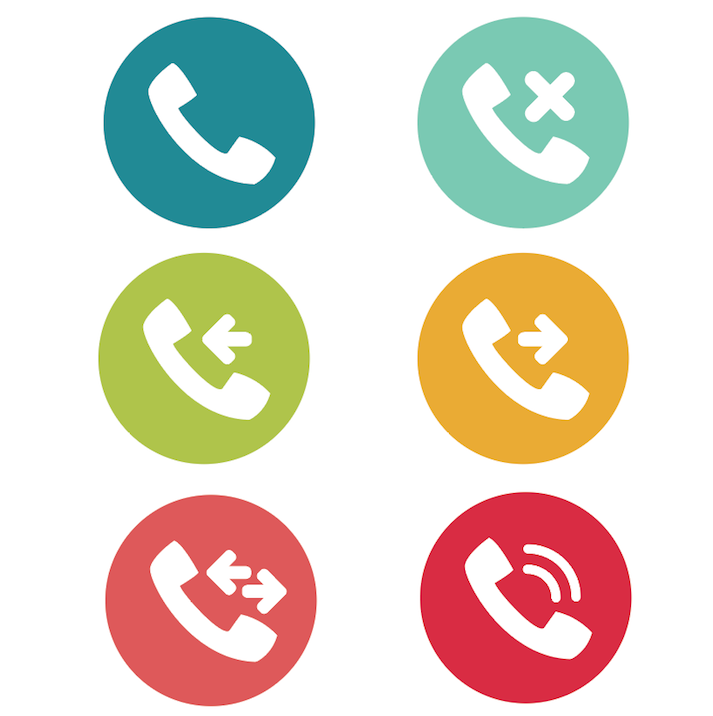 Why Do People Have Seizures?