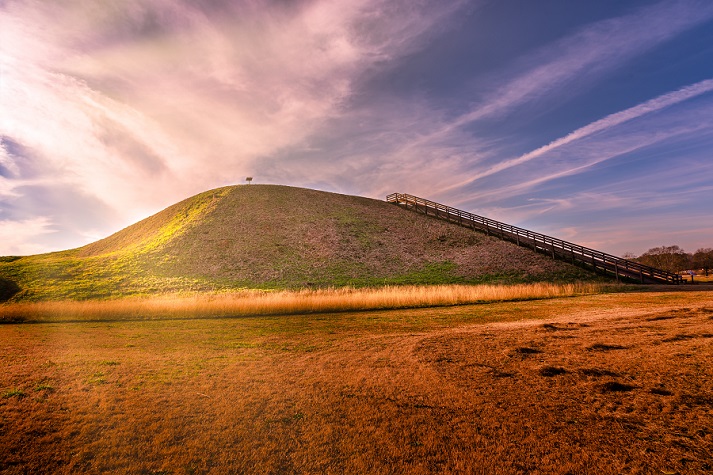 Their ancestors built communities around large mounds long before Europeans came. Cruelly forced to leave their lands, they later helped to win World War I! Learn more about these fascinating people.

Have you ever heard the term code talker?

Code talkers were American soldiers who used their Native American languages to send coded messages during World War I. Their work was very important in winning the war for the Allies.

Some members of the Choctaw Nation, a tribe of the southeastern region, served in this position.

The Native Americans of the southeast thrived in the warm climate of this region, hunting and fishing for many years before settling down to farming and community life.

In this Related Lesson, part of our Native American Tribes series found in the right-hand sidebar, you'll watch several videos to learn about the nations that lived in the American South. While watching the videos, take notes on the following facts:

Some of the earliest Native Americans to live in North America are called the Mississippian culture by historians because they settled down in areas all along the Mississippi River, from the Great Lakes south to Louisiana, before spreading east to North Carolina and west to Oklahoma. 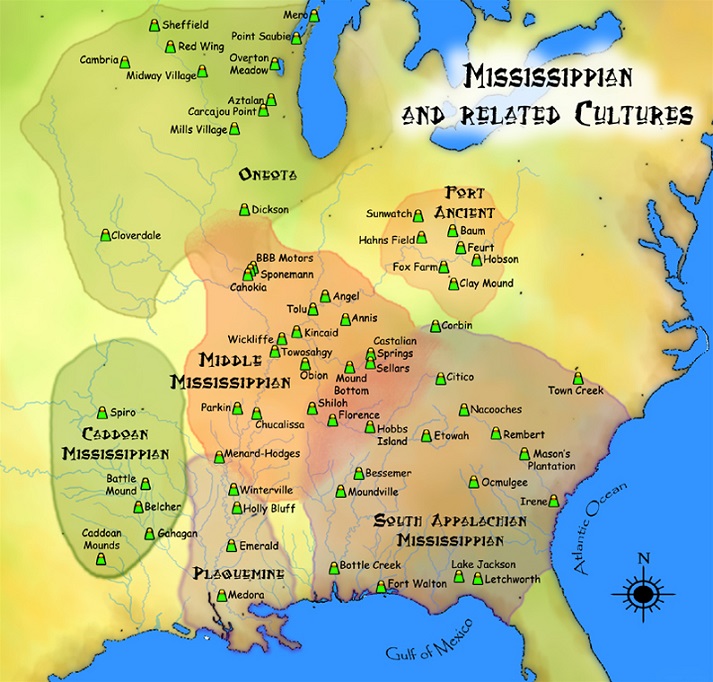 Image by Herb Roe, via Wikimedia Commons, is licensed under the CC BY-SA 3.0 license.

Watch the video below to see the amazing temple mounds they built and learn how they grew their crops and built their communities. As you watch, consider these questions:

As you saw in the video, the Mississippian people were the ancestors of the more well-known tribes of the Southeast. We will look at each of these nations, often called the Five Civilized Tribes because many adopted Christianity and European customs.

These tribes all spoke similar languages called Muskogean. Listen to The Sound of the Creek / Muskogee language (Numbers, Phrases & Vocabulary) from I Love Languages!:

The Cherokee Nation settled in the Appalachian Mountains. As you watch the following video to learn about these native people, listen for the answers to these questions:

The Appalachians Part 1 from Janet Goodman:

This quick video from Studies Weekly will introduce you to the Creeks, also known as the Muscogee.

Learn about the Seminole Tribe of Florida and how they fought to keep their land in Seminole Indians also from Studies Weekly:

Listen to the story of how the Chickasaw began and how they found their homeland in The Chickasaw Migration Story from Chickasaw TV Video Network:

In several of the above videos, you heard mention of the Trail of Tears and the Indian Removal Act. Under this act, the U.S. government demanded that the native tribes of the southeastern U.S. leave their lands and walk over 800 miles to Oklahoma to live in new Indian Camps there. Thousands of people died along the way.

Watch Trail of Tears National Historic Trail, from NTIRNPS, to learn about this most shameful event in U.S. History:

Now that you've been introduced to the Mississippian culture and the Five Civilized Tribes, move on to the Got It? section to discover more about the lives and culture of these nations. You'll complete a graphic organizer and create a Native American village! 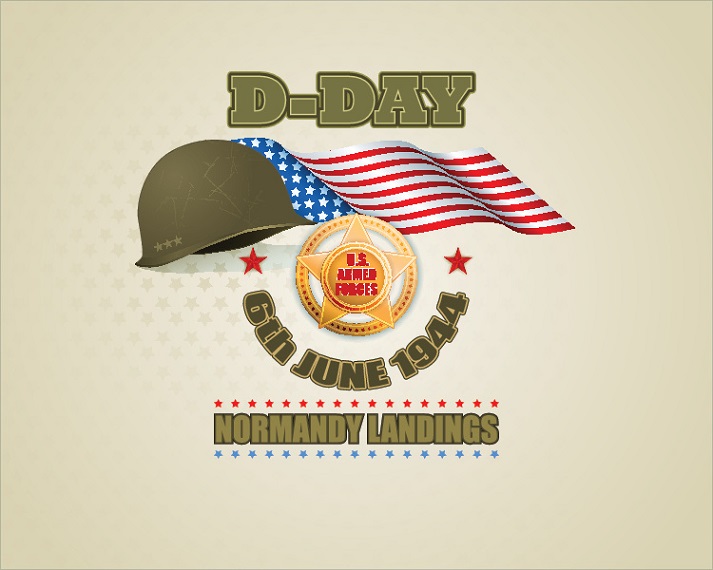 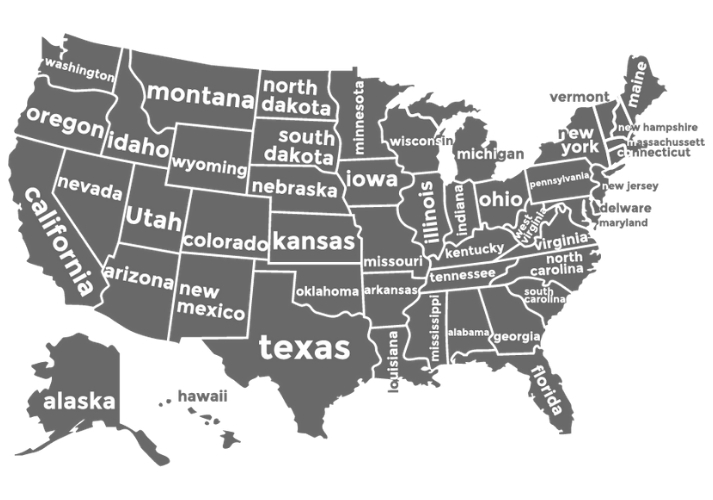 How the States Got Their Names 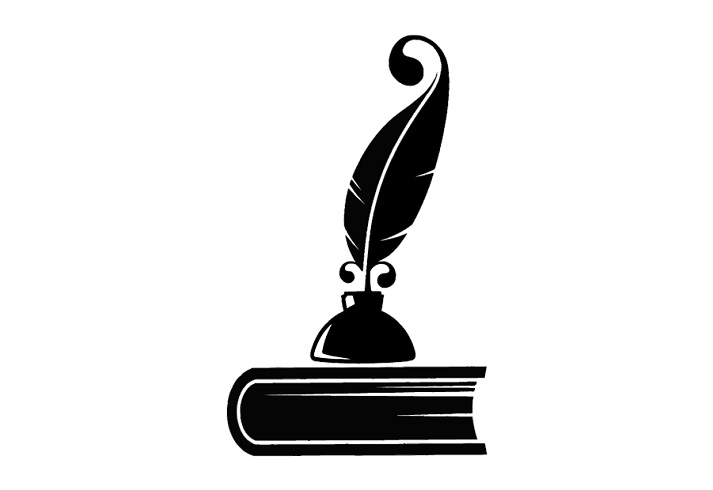