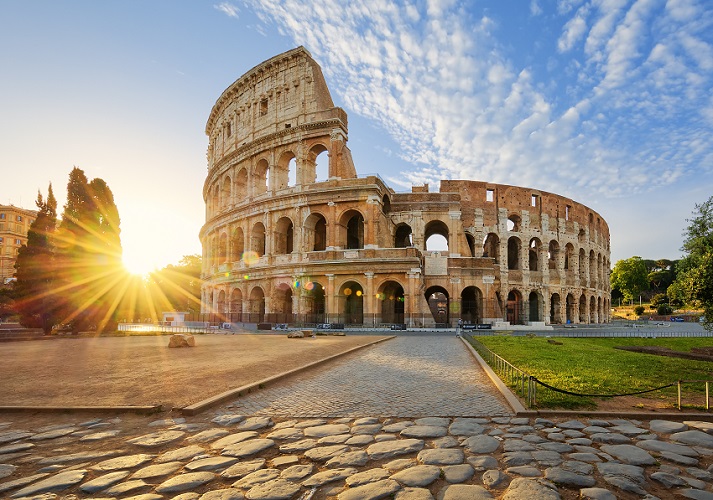 Who built the Roman Empire? The Roman Army, that fought 118 straight years of war? The engineers who designed all the roads that lead there? Maybe it was the twin brothers who were raised by a wolf!

Have you heard the story of Romulus and Remus? While this is a mythical story about the founding of Rome, there are probably some elements of truth in it.

Watch the See U in History video below and think about which parts may be true and which are probably make-believe!

Romulus: The Founder of Rome - Mythology Dictionary - See U in History:

The Roman Empire was built on strong government, military might, and skillful engineering.

While it wasn't the largest empire in history, the Roman Empire was certainly one of the most important.

In this first lesson in our Ancient Civilizations: Rome series, we'll take a look at how the Romans built this great empire. In future Related Lessons (found in the right-hand sidebar) we'll discover how they ruled it, how they lived in it, and how it ended.

Watch Ancient Rome 101 | National Geographic for a quick introduction to the history of Rome:

Rome started out as a small city; however, at its greatest extent, the Roman Empire stretched from England to Egypt! Take a look at the map below. 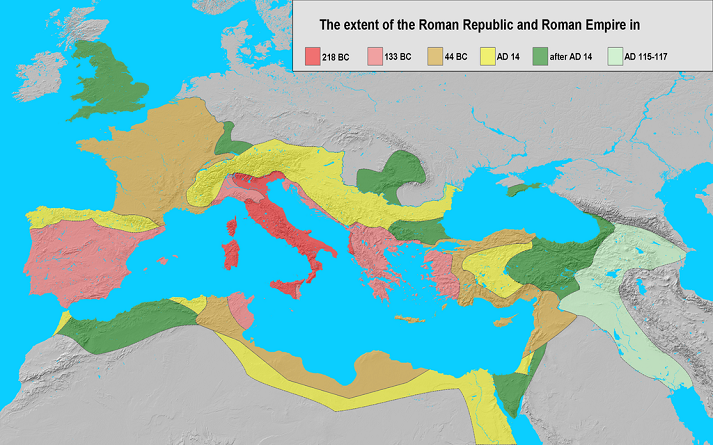 Image by Varana, via Wikimedia Commons, is licensed under the CC BY-SA 3.0 license.

To begin, whether it was Romulus or not, a powerful leader built a walled city on top of an Italian hill around 750 BC. He welcomed people from other lands and cultures, even escaped slaves and outlaws. The city grew and grew, taking over some nearby hills, and it became known as the "City of the Seven Hills."

The Etruscans were ruling this area of Italy at the time and saw the city becoming powerful, so they sent one of their men to rule over it. The Etruscans passed this throne on to their descendants. After a few Etruscan kings, the Roman people tired of being ruled over and decided to try a new form of government. They wanted to follow the example of the Greek city-states and try to rule themselves.

(Check out the Elephango lessons under Additional Resources in the right-hand sidebar to learn more about these other ancient civilizations.)

In 509 BC, the Romans started a republic.

A republic is a form of government where the people elect their own representatives to write the laws. The Romans were ruled by two consuls, who were the highest officials, and by a senate made up of respected men from the important families of Rome.

They did, and they complained. So another official, called a tribune, was added to represent the "lower class" families of Rome.

This republican system worked very well for almost 400 years. During this time, however, Rome fought a lot of wars. In fact, they were at war for 118 straight years! By 264 BC, they ruled all of Italy. Then they turned toward conquering other lands around the Mediterranean, especially Carthage. They built a great navy, modeling their ships on a ship they had captured. They built more than 100 war ships in two months. They also added something that had not been seen before: a "drawbridge" that could be hooked onto an enemy ship in battle, so that the Roman soldiers could march across and capture the ship! 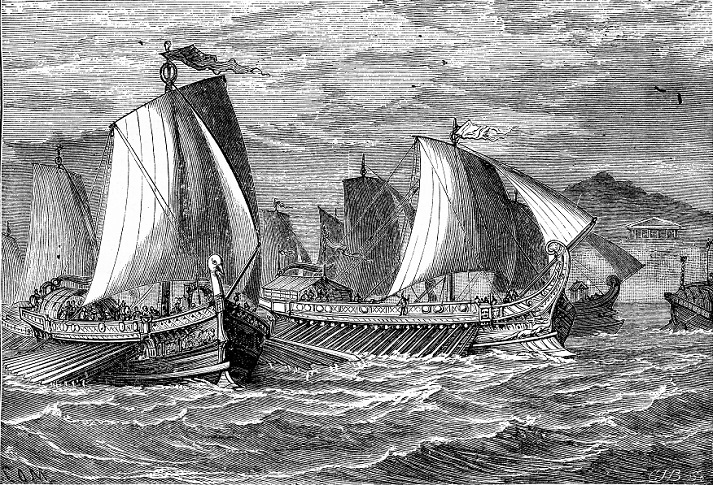 Watch the following video to find out!

Most AMAZING Facts About The Roman Military! from Origins Explained:

But it wasn't just the Roman army's strength that built the empire. Another important factor was their amazing engineering and building skills. They designed a network of roads, bridges, and ports. These not only allowed the army to travel wherever they needed to, but allowed trade to flourish and many prosperous cities to arise, which brought more soldiers into the army!

Some Roman roads are still in use today! 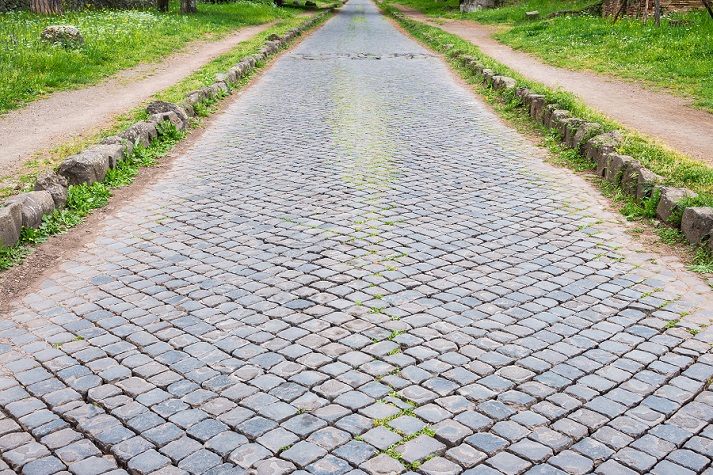 With all this military strength and engineering skill and a vast empire, why did the Roman Republic not last? Why did they turn their government over to dictators? (A dictator is a ruler with absolute power, usually one who takes over by military force.)

The constant warring put a lot of strain on the ordinary people of the empire, especially the poor. Poor farmers who were sent to war as soldiers often came back to find that the rich had taken their land. Most of the small farms were replaced by large estates, which were worked by slaves.

Several tribunes tried to divide the land more evenly again, but their enemies among the rich senators attacked one and killed another. The people began to fight among themselves. They started to look for a leader who could unite rich and poor and bring the Roman people back together again.

The man they looked to was Julius Caesar, and you'll learn more about him in the next Related Lesson.

Now, move on to the Got It? section where you'll see how much you remember about the Roman forms of government, and do some research on Roman engineering! 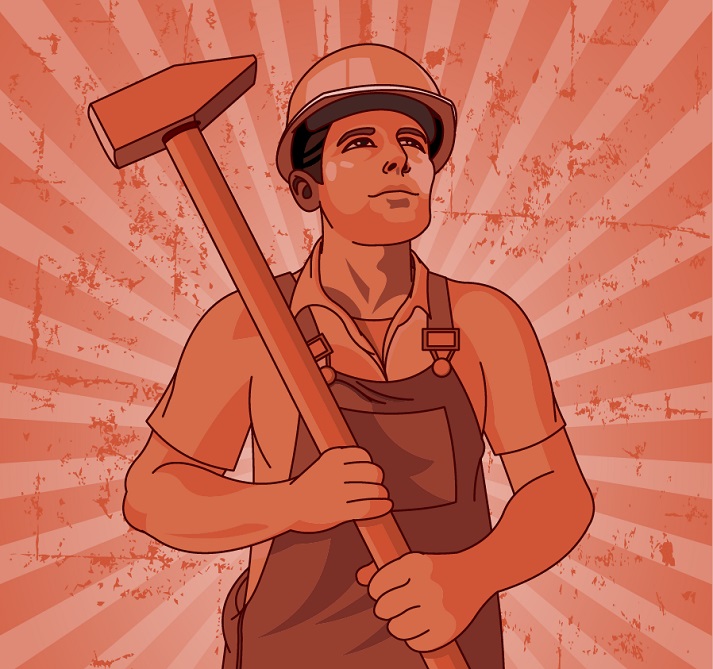