Have you ever experienced, or at least read about, earthquakes, tsunamis, and volcanoes? Pretty scary stuff! You know what else is scary? The cause of these terrors could be right under your feet!

When was the last time you put a puzzle together? Do you know that a puzzle and the earth's crust are similar? To find out how, check out this lesson about plate tectonics.

When all of the pieces are in place, they form a complete picture. However, the picture is actually a collection of individual pieces. 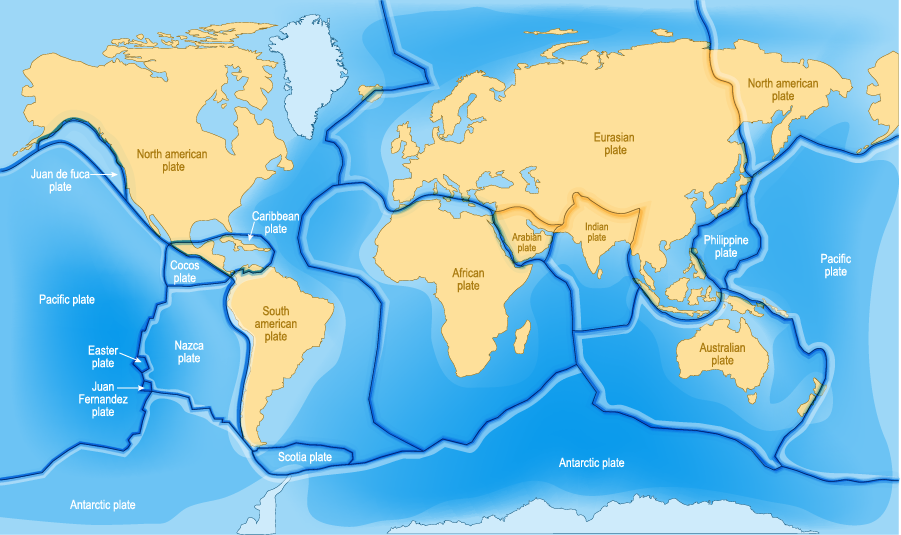 Move on to the Got It! section to understand this puzzle. 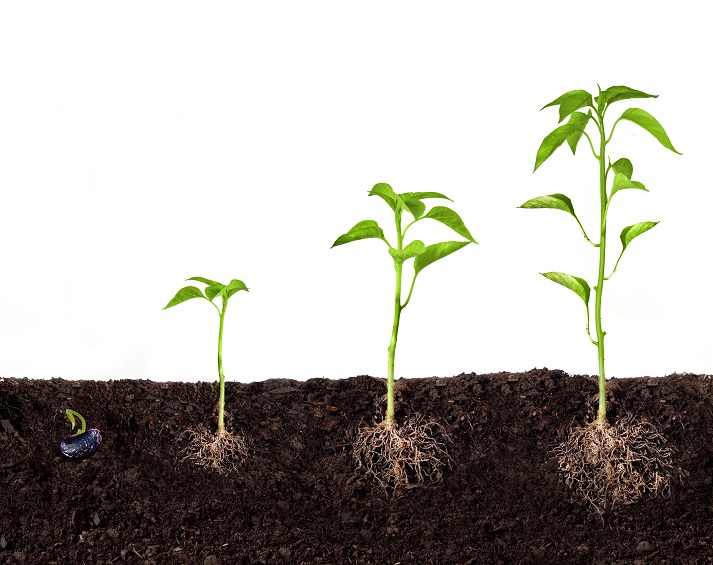 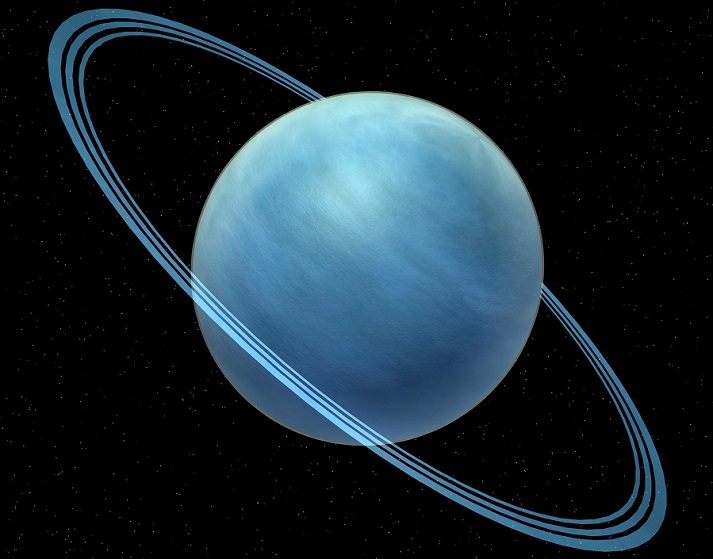 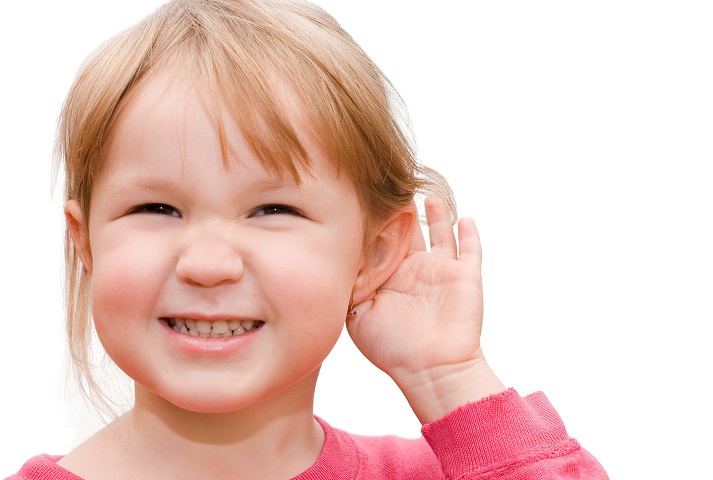