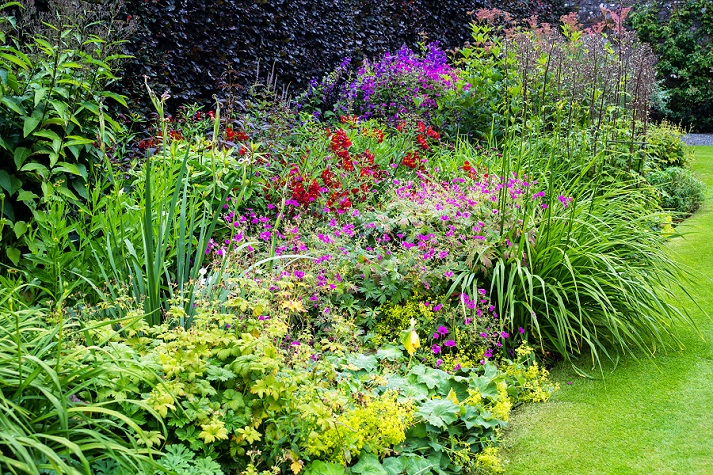 What makes a plant, well, a plant? In this lesson, we will address how plants are classified in the system of taxonomy and explore the Plant Kingdom. Get your notebooks ready for scientific inquiry!

The history of life on Earth and the success of many living organisms are all dependent upon the success of plants. We need their oxygen to breathe. We need the food they provide. We need them for their medicinal properties. So, have you asked yourself lately, "What makes a plant . . . a plant?" In order to study the billions of different organisms living on Earth, biologists have sorted and classified them based on their similarities and differences. This system of classification is called taxonomy and features both English and Latin names for the different divisions. Carl Linnaeus (1707 – 1778) is considered the “father of taxonomy.” His system of classifying living things is still in wide use to this day.

All plants are included in one category known as the Plant Kingdom. Its scientific name is Kingdom Plantae, which is broken down into smaller and smaller divisions based on several characteristics, including:

The Kingdom Plantae contains an unknown amount of discovered and yet-to-be-discovered plant species. However, biologists estimate somewhere around half-a-million known and unknown plant species. Over the years, many biologists have contributed to classifying different plants species into their separate kingdom.

Vascular tissue and the seeds are mainly considered during classification because they play vital roles in plant survival.

Vascular tissue assists in transporting substances (water, minerals, and sugars) throughout the plant in a process called transpiration.The primary components of vascular tissue are the xylem and phloem. These two tissues transport fluid and nutrients internally.

Seeds are structures that contain an embryo that helps in storing food. Seed plants fall into two groups: angiosperms and gymnosperms. Angiosperms are the flowering plants. Their seeds develop inside a female reproductive part of the flower — called the ovary — that usually ripens into a protective fruit. Mmmmmmmm, fruit! Gymnosperms do not have flowers or ovaries.

Scientific inquiry — Try this at home!

Spoiler alert! The vascular tissue should have gone to work and transported water to the top of the stalk of celery. This is evident in the container that had the food coloring. Depending on which food coloring you used, the leaves of the celery should have spots of red or blue on it, and there should be visible colored lines on the stalk itself. Cool!

Now that we have reviewed how plants are classified, let’s take a closer look at what it means to be classified as a plant in the Got It? section. 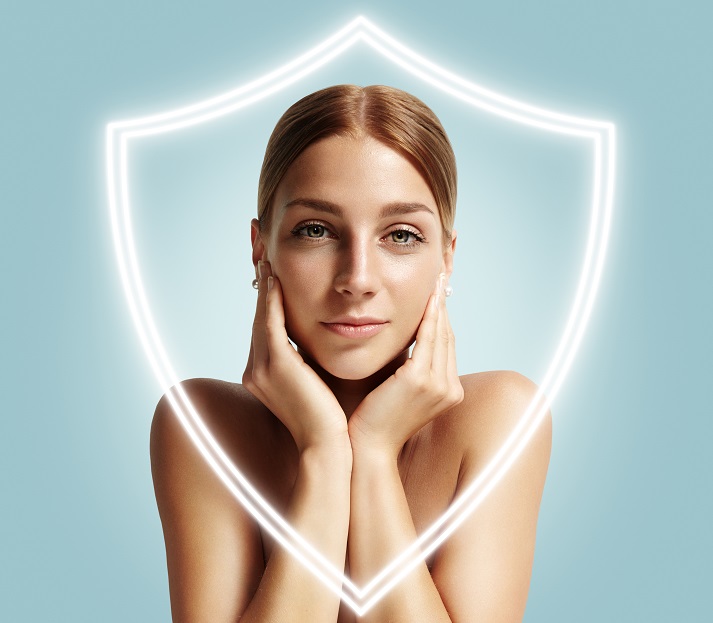 How the Body Systems Work Together 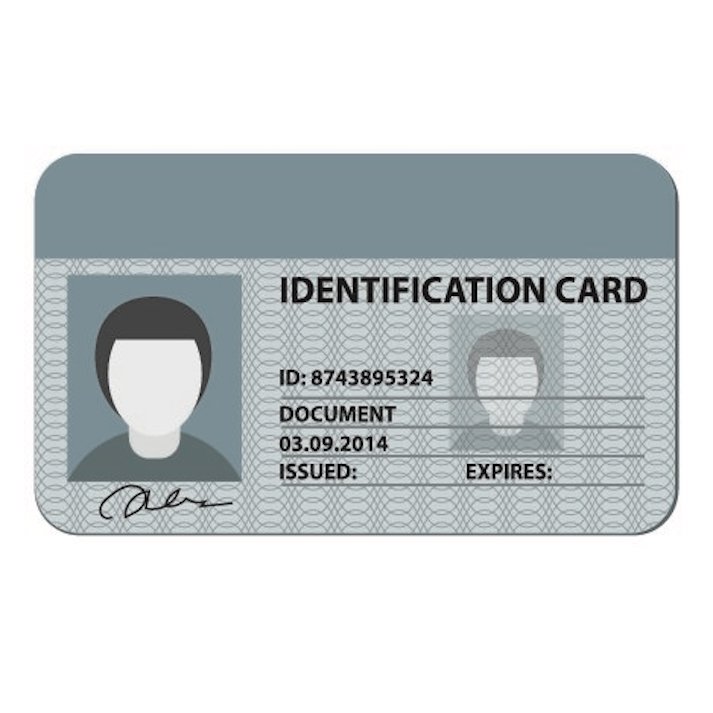 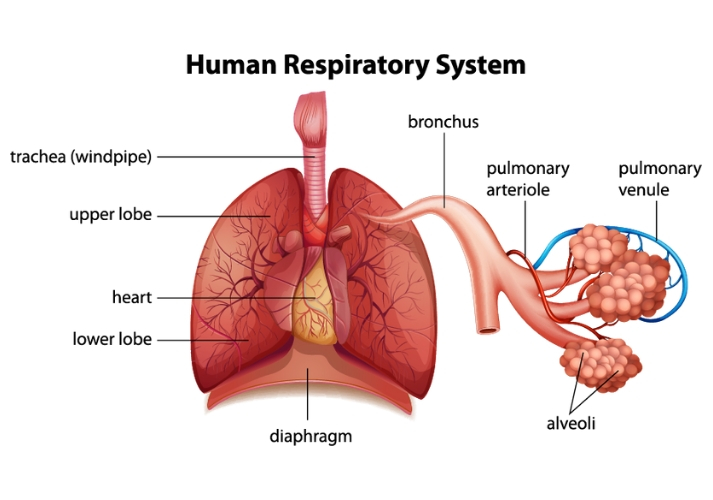