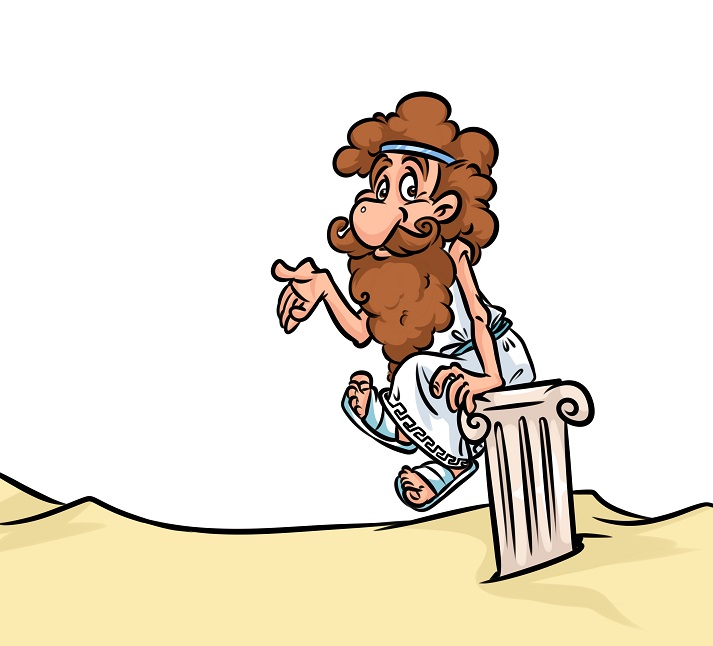 If someone could build a statue of God, how big would it have to be? The statue of the head ancient Greek god was as tall as an Olympic-size stadium. Find out why, and what was in his hulking hands!

In ancient Greece, Zeus was considered to be the king of all the Greek gods.

Zeus was so revered by the ancient Greeks that a statue of him was built and placed in a temple in the city of Olympia. There, as the ancient Greeks believed, he could watch over the Olympic games held every four years in his honor.

Now, this was no ordinary statue. In fact, it is estimated that the Statue of Zeus was as tall as a four-story building, and took at least 12 years to complete!

Take a look at the image below. It depicts an interpretation of what the statue would have looked like inside the temple of Zeus at Olympia.

Talk with your parent or teacher about your observations, then learn more interesting facts about the Statue of Zeus at Olympia with this interactive:

Continue to the Got It? section to assess what you have learned by completing a summary activity. 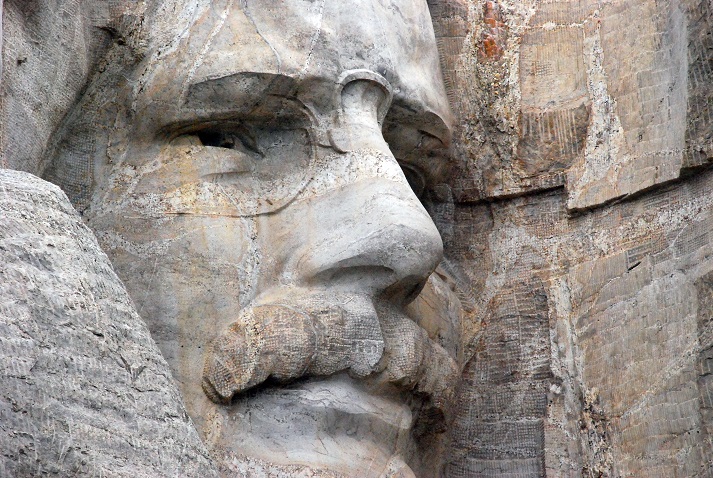