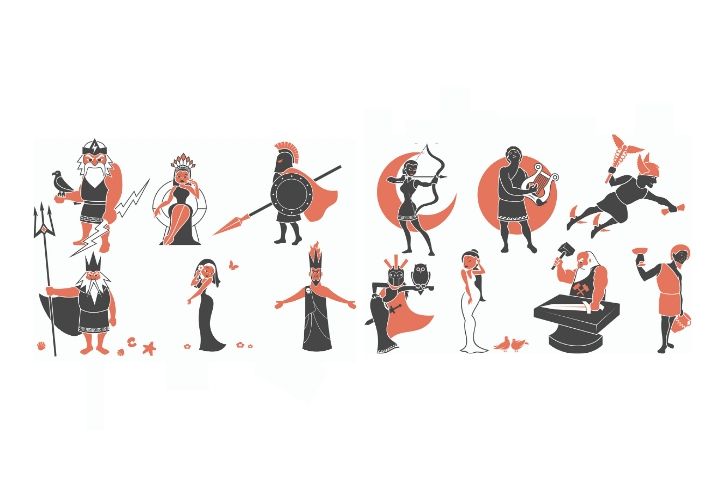 Do you have a big family? Do you have an imaginary friend? The ancient Roman gods were one big, imaginary family! Learn who they were and why they were worshiped, then make up your own pretend god!

The Romans had thousands of gods — one for basically everything (rocks, soil, sleeping, etc.).

Early Romans were unsure of why certain events happened, such as lightning striking or why there was a drought. For this reason, they began worshipping different spirits or gods that they believed controlled these natural events. Romans also believed that if you did not give thanks and worship the gods, then bad things would happen to you. Anything that went wrong for the Romans was blamed on people not praying to the gods. They built temples for their gods and held festivals in their honor. They had more than 200 festivals each year to celebrate the gods! They also believed in sacrificing animals, such as sheep, as a way of worship. These were all done as a way to make the gods happy. Romans did not want to anger the gods and have bad things happen to them.

Below are a few examples of the gods worshiped by Ancient Romans:

Neptune, the lord of the sea. People were afraid of him and his power.

Apollo, the god of the sun, light, and music Venus, the goddess of love and beauty

Ceres, the goddess of the harvest. People prayed daily to this goddess to avoid a lack of food. It’s amazing how many gods the Romans believed in! You’ve learned about a few gods so far and why they were honored, but did you know there is another fascinating trait about these gods? Most of these gods were related in some way!

Review their family tree by visiting An Almost Complete Greek God Family Tree by Korwin Briggs, Veritable Hokum. You will encounter many new gods you've not learned of yet, but you will also see how they all relate to these more-familiar gods.

Fun things to figure out to help you understand this map:

Each god that the Romans believed in had his or her own mythological story. These stories represented why the gods were honored and worshipped. Sometimes, the stories had slight differences when told by different people, but their overall themes were always the same. To get a feel for the Roman god stories, read Zeus's story from Zeus, King of the Gods, by Caroline H. Harding and Samuel B. Harding, Siteseen, Ltd. Ask a parent or teacher for help if you struggle with the reading.

Still interested in reading more stories of gods? Check out Myth Stories by Linda Alchin, Siteseen Ltd. There are many different gods and goddesses listed on this site. Click on a couple and read their stories. Take note of how these stories are structured and the similarities between them. These notes will help you in a later activity in this lesson.

Now that you have learned a lot about the various Roman gods, how they are related, and the myths and stories behind the gods, continue on to the Got It? section for a quick challenge and Roman god crossword puzzle. 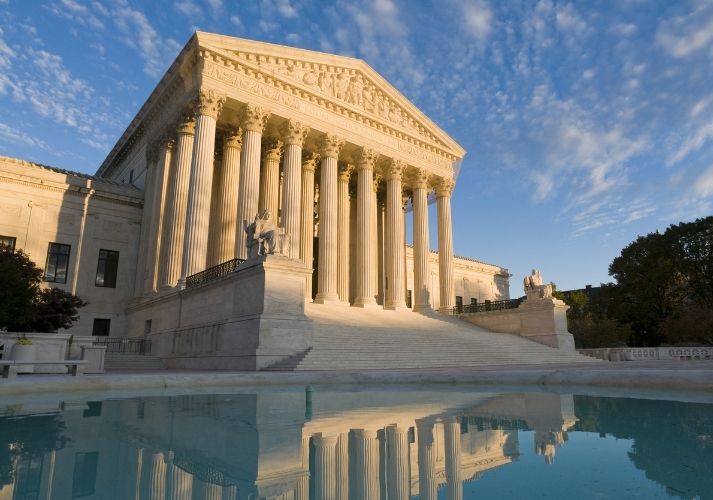