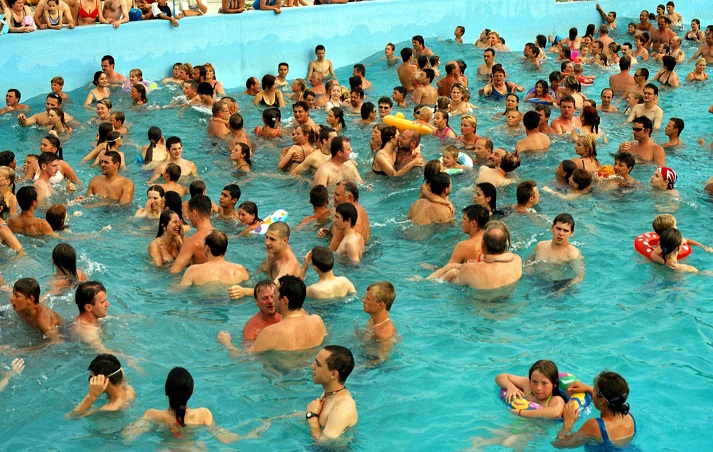 You want to buy 5 games at $19.97 each; what's a quick way to figure how much money you need? It's easier to multiply zeros than numbers, so you round to $20. Learn the easy ways to estimate numbers!

Rounding a number is a way to simplify the number to make it easier to understand.

When rounding a number, you can estimate the value and find a number that it is closest to that ends in a zero. You will use your knowledge of place value to help you round numbers.

Numbers are usually rounded to the nearest tens place or hundreds place. Estimating is a very helpful tool for everyday life. Estimation is commonly used when talking about money amounts, time, the amount of an object, and distances.

If you are at the store and buy three pieces of candy, and each one costs 99 cents, you might say it costs about $3. By rounding 99 cents to a dollar, you can easily add up the amounts instead of counting the exact total.

Watch a short explanation of rounding and using a number line. As you watch the first three minutes of Math Antics - Rounding below, write down the answers to these questions:

One way to round a number is to use a number line.

Rounding a number means to find another number to which the number is near, like the nearest ten or hundred. When you round numbers, you are finding a value that is good enough to represent the value.

Example 1 Round 68 to the nearest ten.

When you round a number to the nearest ten, even if it is a number in the hundreds or thousands, you find the multiple of ten that it is closest to. Since 6 is in the tens place of 165, you will round to 160 or 170.

When the number you are rounding is halfway between two numbers, you usually round up to the larger number. So, 165 would round up to 170.

When estimating, especially with money, it is better to round up and have too much, then round down and not have enough. If you were buying an item that cost about $165, you would need $170 to have enough money. If you estimated and rounded down, you would only have $160, which would not be enough.

Example 3 At the beginning of the lesson, you were asked the following questions:

In the Got It? section, you will practice rounding numbers while playing interactive games. 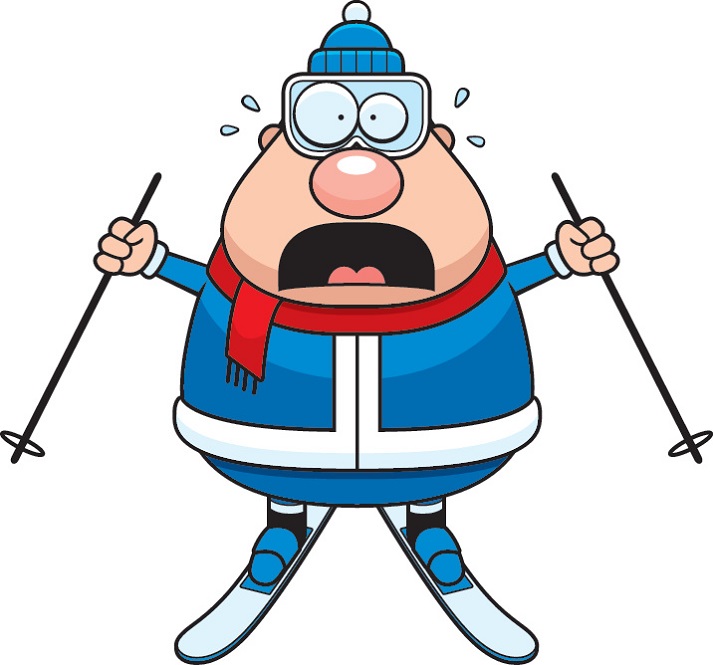 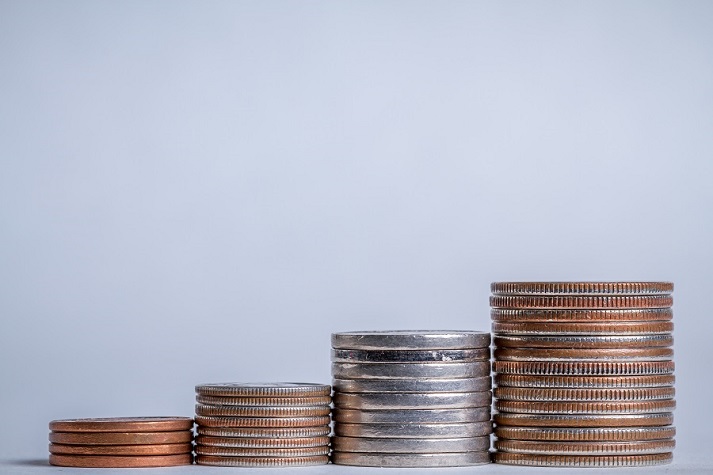 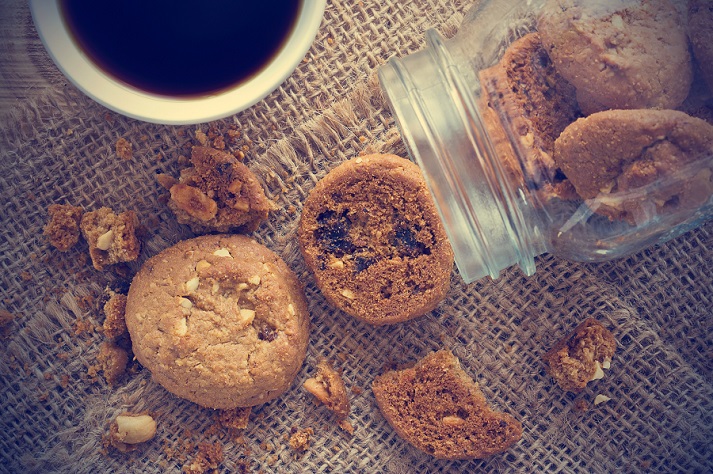