Have you ever visited a cemetery or tomb? Do you want to see a tomb built by elephants? Even design your own? See one of the seven wonders of the world that shows how much this ruler loved his wife!

Can you guess what famous structure required 1000 elephants and approximately 22,000 laborers to construct?

For the answer to this question, take a closer look at the image above. Do you recognize the building? If you guessed that it is the Taj Mahal, then you are absolutely correct!

The Taj Mahal is a very famous mausoleum located on the banks of the Yamuna River in Agra, India.

Mausoleums are buildings containing a burial tomb or tombs. This particular mausoleum was built as a special monument by a very powerful emperor during the 17th century. Today, the Taj Mahal is considered to be one of the seven wonders of the world, and it is also one of India's most famous tourist attractions. 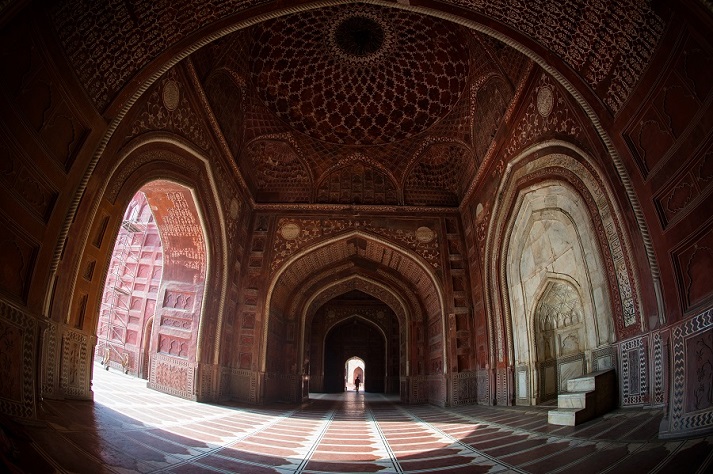 Now, about those elephants! 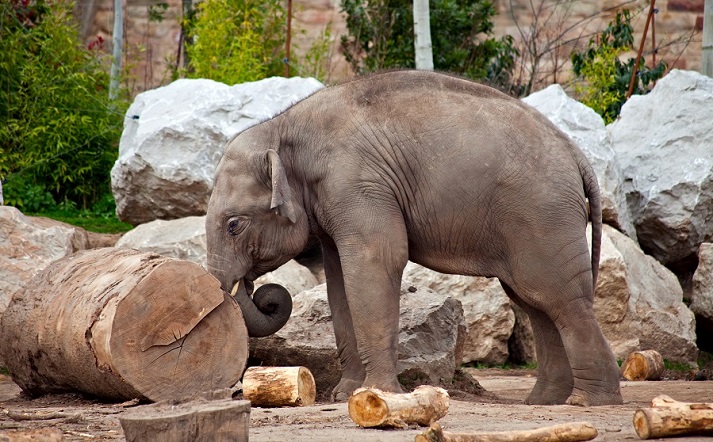 Think about the types of technology that did and did not exist during this particular time. Consider that during the 17th century, engineers and construction workers did not have the types of modern equipment that we do today. They did, however, have elephants — lots and lots of elephants. You may already know that elephants are very strong, intelligent animals, and were often used in many cultures to carry heavy loads. In fact, it is believed that more than 1000 elephants were used in the construction of the Taj Mahal. Now that's a lot of "ele-lifting"!

Building the Taj Mahal took more than twenty-two thousand (22,000) workers and over twenty years (20) to complete. If construction of the Taj Mahal began in 1632, can you estimate what year it was completed? If you answered 1653, your estimation skills are spot on!

Here are a few more questions to think about:

Share your thoughts with your parent or instructor before moving on to the Got It? section.