Parties can sometimes get a little out of hand, but this one helped start a war! Government control can also get out of hand. Read about the Boston Tea Party and form your own opinion about its cause!

A tea party sounds like a friendly, gentle affair. Why would patriots disguise themselves before breaking the law and pouring British tea into the Boston Harbor? 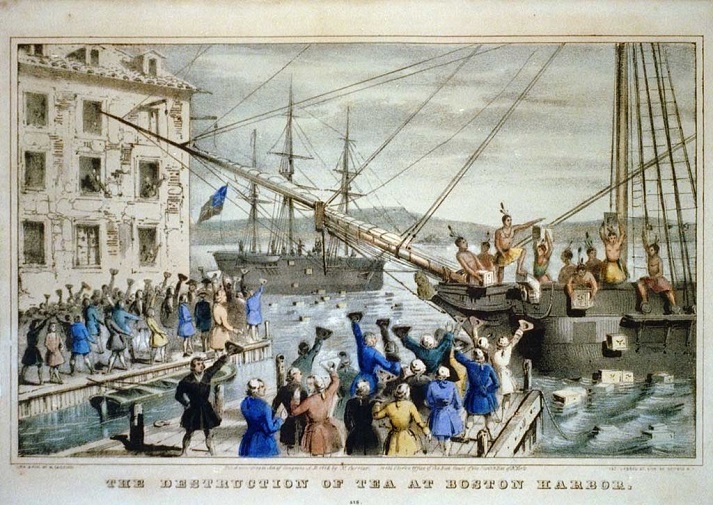 Image by Nathaniel Currier, via Wikimedia Commons, is in the public domain.

What is your favorite food or beverage?

Visualize that food or drink in your mind and think about how delicious it tastes. Then, consider how you would feel if the government suddenly raised the price on that item, making it difficult for you to afford. This scenario occurred in the colonies in 1773, and the city of Boston did not respond favorably to the new law.

During the first lesson of our Events Leading to The Revolutionary War series, you learned about the Tea Act. What was the purpose of the Tea Act? On a separate piece of paper, write down all the facts you can remember about the Tea Act. Share your list with your teacher or parent. Can they think of any additional facts or information you might be missing?

If you missed or need to review any of the Related Lessons in this series, find them in the right-hand sidebar.

Even before the British government began heavily taxing the colonies, the tax on tea was high. To make tea more affordable for all colonists, illegal Dutch tea was often smuggled into the colonies because it could be sold at a cheaper price. Illegally bringing tea into the colonies hurt the East India Company, a British company that bought, sold, and traded goods from Asia. At the time, the majority of tea leaves needed for making tea came from Asia. It is estimated tea accounted for up to 10% of British revenue during the mid-1700s. After years of the colonies smuggling tea, the East India Company had an excess of tea leaves rotting in warehouses and was hurting financially.

The Tea Act outraged the colonists because many were no longer able to afford their favorite beverage, and it was another example of the British government exerting its power over the colonies.

Some colonists decided to take matters into their own hands to protest the Tea Act and the way they were being treated by the British government. The Sons of Liberty was a secretive group of patriots who opposed the British. They often took extreme and violent measures to protest British rule. Sons of Liberty groups could be found in all 13 colonies, but the most well-known group was located in Boston, Massachusetts.

On the night of December 16, 1773, the Sons of Liberty led a group of more than 100 men onto three East India Company ships docked in the Boston Harbor. They disguised themselves as Mohawk Native-Americans, knowing if they were caught they would face painful consequences and possibly even death. Together, they dumped 342 crates of tea into the harbor, which resulted in thousands of pounds, which is like dollars in British money, in lost tea sales for the British East India Company. In today’s money (2017), the revenue lost by the Boston Tea Party is estimated to be around $1,700,000. 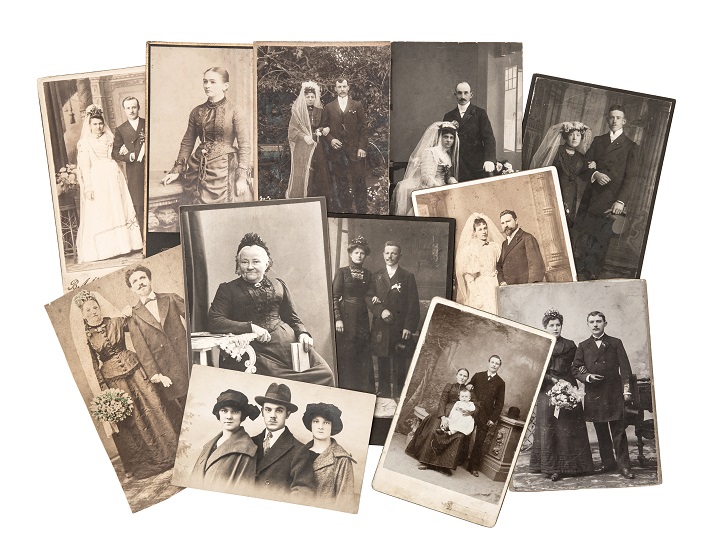 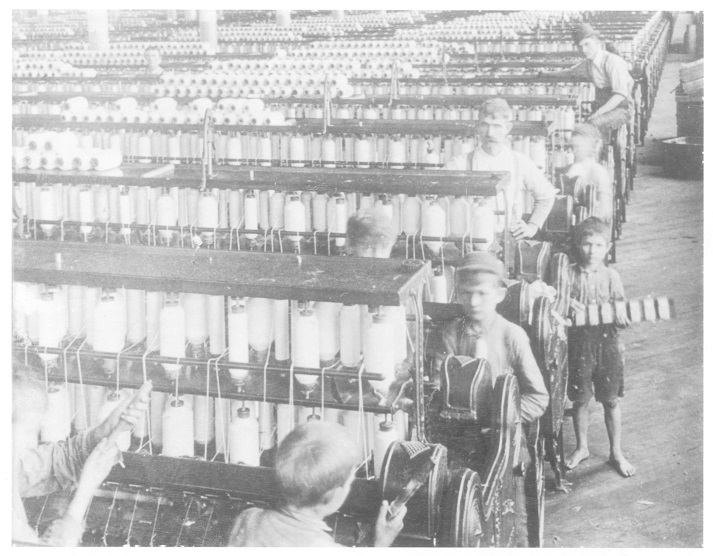 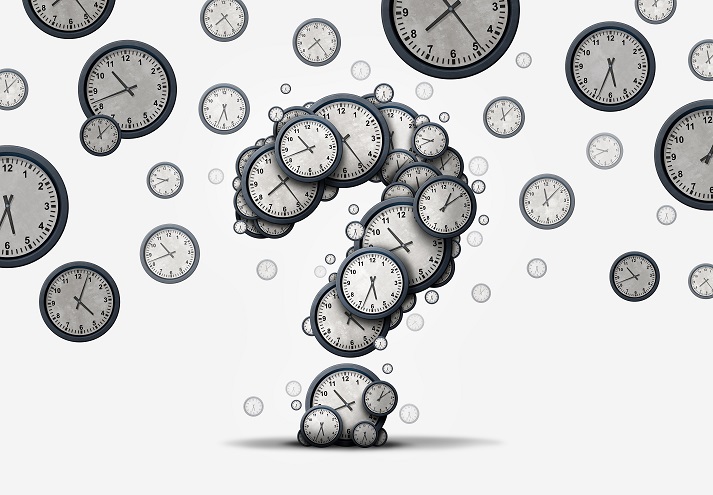