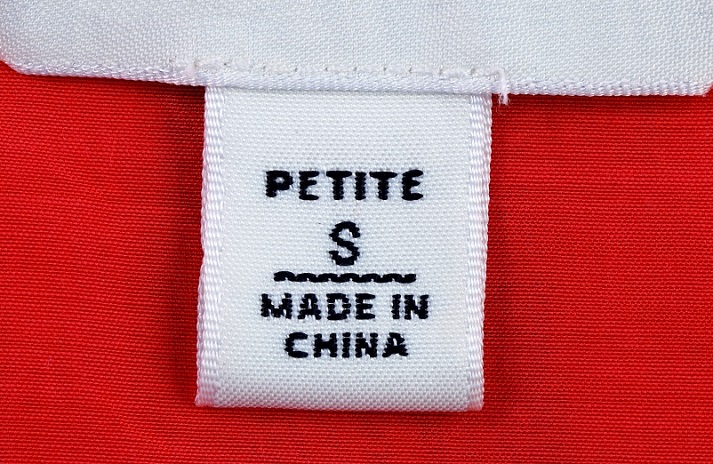 Where do your clothes come from? Do they just appear in the stores? It's possible that your shirt has traveled farther than you ever have! Learn about global manufacturing and decide what you think!

Have your parent or teacher help you look at the tag in an article of clothing you are currently wearing. Where was it made? Why do you think it was made there? Does it surprise you?

More than likely, your shirt was made somewhere other than the United States.

As you read the following information, keep track of all the positive and negative reasons for manufacturing outside the United States on your chart.

There are many pros and cons for manufacturing goods overseas. The biggest reason many companies started manufacturing their goods outside the U.S. is because it is much cheaper to produce goods in other countries. Compared to most countries around the world, the U.S. requires businesses to pay their workers high wages. These high wages make it more expensive to manufacture goods in the U.S. Companies want to create their goods as inexpensively as possible. The less they spend creating goods, the less they have to charge for the item. Consumers are more likely to purchase items if they are sold at a cheaper price. Spending less to manufacture goods also enables companies to make more money.

While goods can be sold at cheaper prices, manufacturing goods overseas can also create problems. For example, when a company moves all of its manufacturing overseas, it takes away jobs from the United States. Data from the U.S. Department of Commerce shows more than 2 million jobs were lost and given to foreign workers when companies moved their manufacturing to outside countries in the 2000s. Another complaint people have about foreign manufacturing is that it exploits, or takes advantage of, foreign workers. In many countries where goods are manufactured, companies can get away with paying employees only a few dollars per week.

Review your pro and con list with your teacher or parent. Based on what you wrote, do you think manufacturing should take place inside or outside the United States? Be sure to explain the reasoning behind your answer.

When you are finished, move on to the Got It? section to discover where most manufacturing takes place. 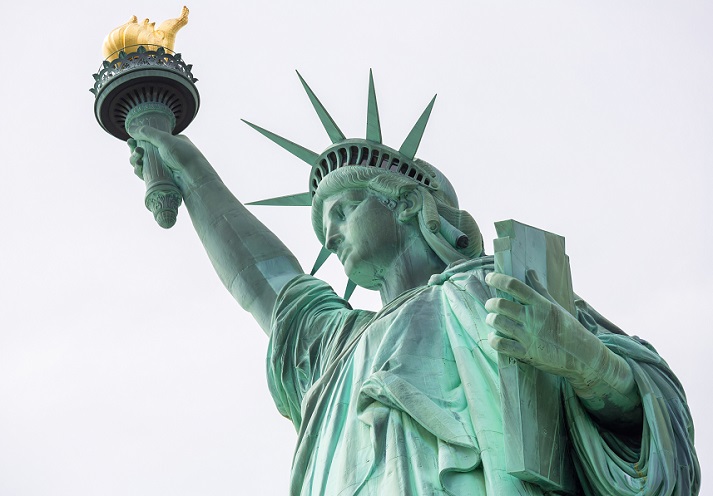 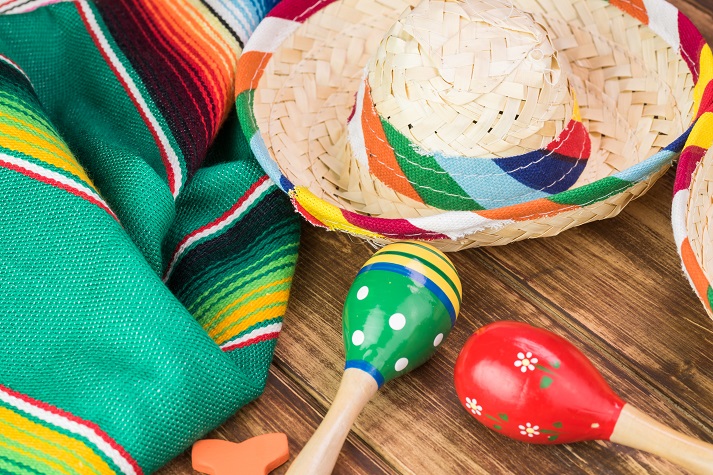 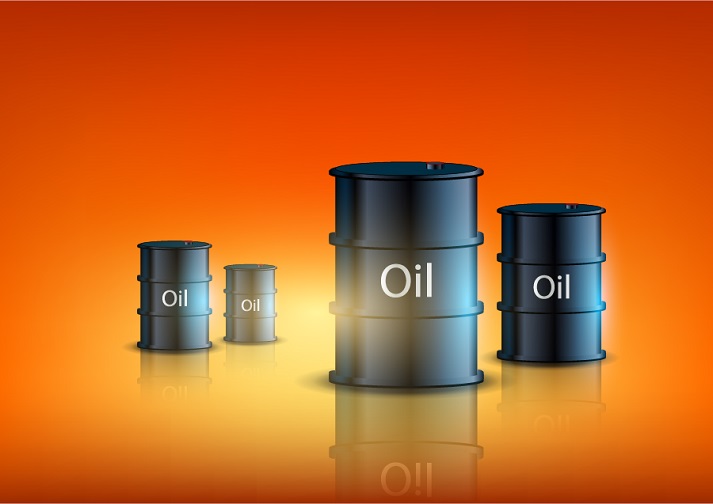 What’s the Big Deal About Oil?