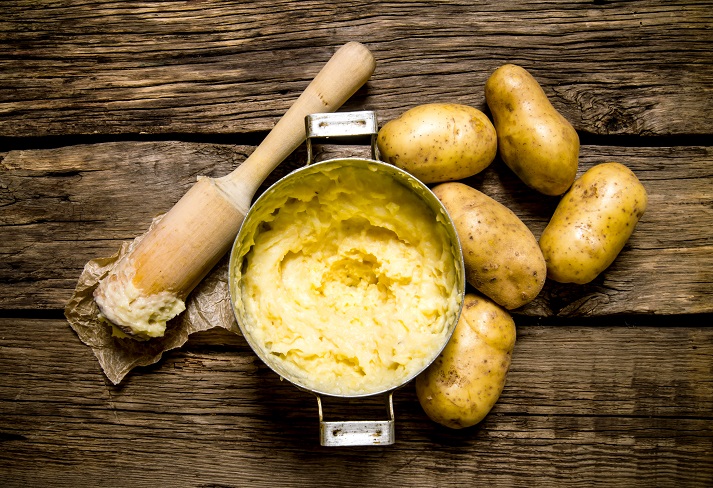 Many opinions are divided on whether or not math is fun or useful. We make it both in this lesson, using practical examples and a chance to showcase your division talents! Learn the three forms, too!

You are in charge of making gift bags for your friends that come to your party.

It's only fair if everyone has the same amount of candy in their bag. You have 30 pieces of candy and five friends. How many pieces does each friend get?

To play this out, you will need 30 pieces of candy (or any other object) and five bags (or other containers). Begin by sharing, or dividing, the candy into the bags so everyone has the same. After you are done, discuss these questions with your parent or teacher:

Since the problem asked you to take a total number and divide it into equal groups, you solved a division problem. When you are looking for a missing factor, it is called division. Division is the inverse, or opposite, of multiplication. In this division problem, the missing factor could have been found by thinking, "Five times what number equals 30?" The missing number is six because 5 x 6 = 30.

Division can be shown in several ways. Here are three ways to show "Twelve divided by four."

Three numbers are involved in every division problem. It is important to know the names of those numbers:

The chart below shows you the different ways to write division and the location of each number:

Keep this information handy and let’s go practice solving division problems in the Got It? section! 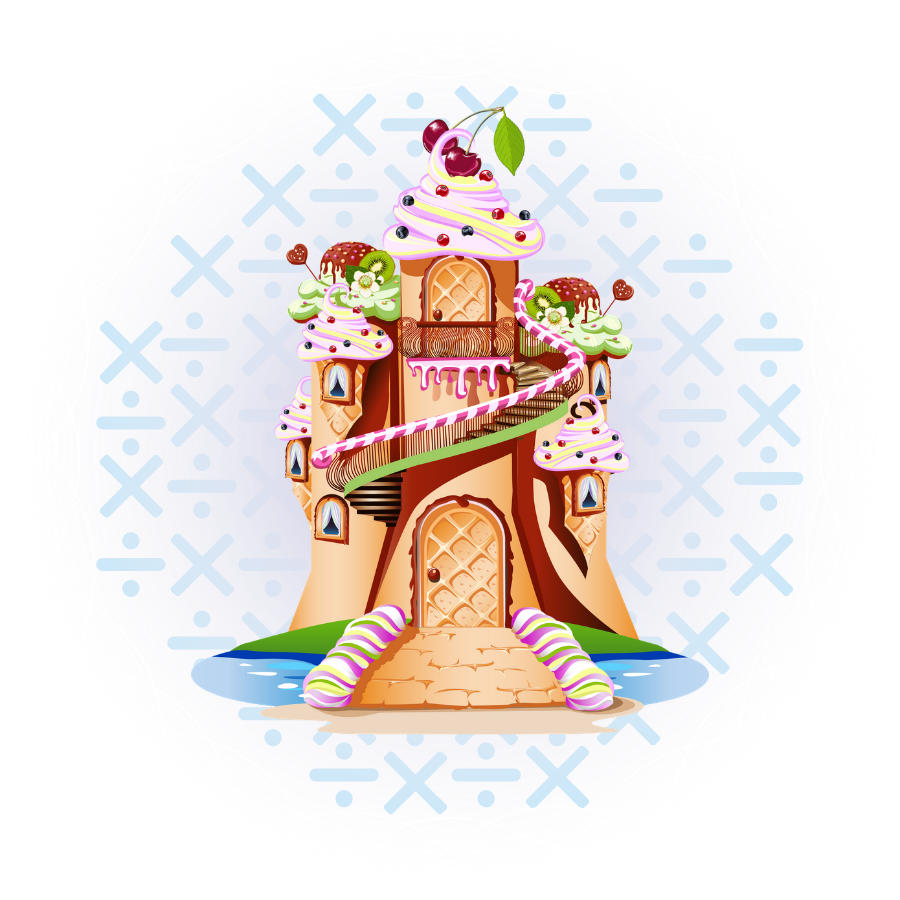 The Key to Multiplication and Division 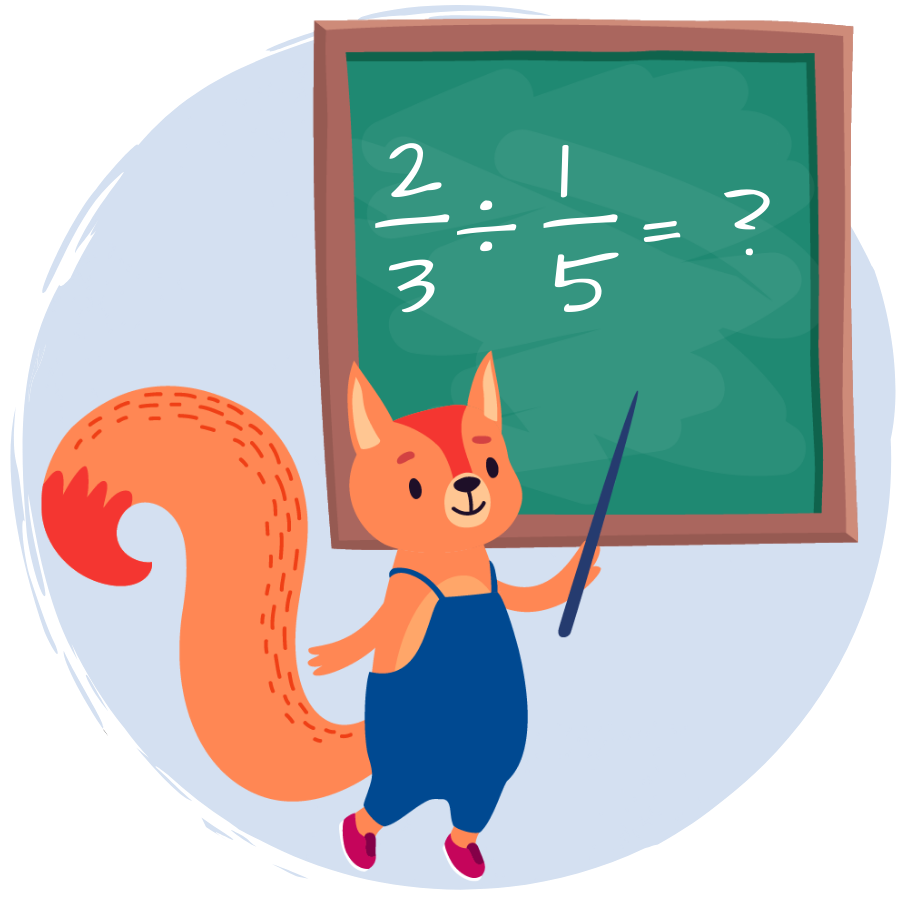 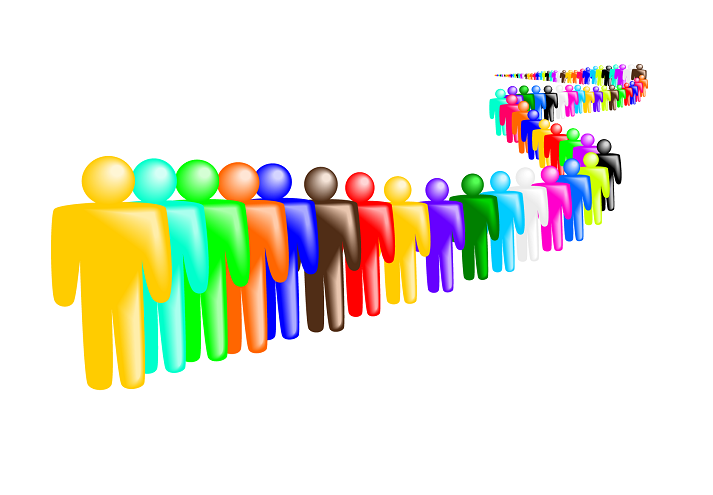 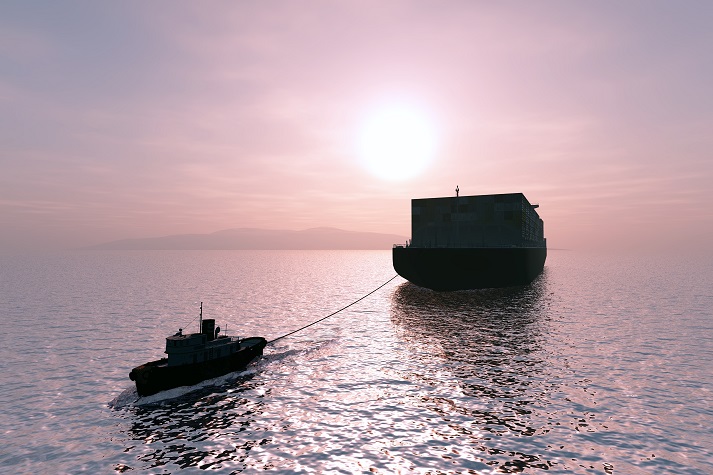 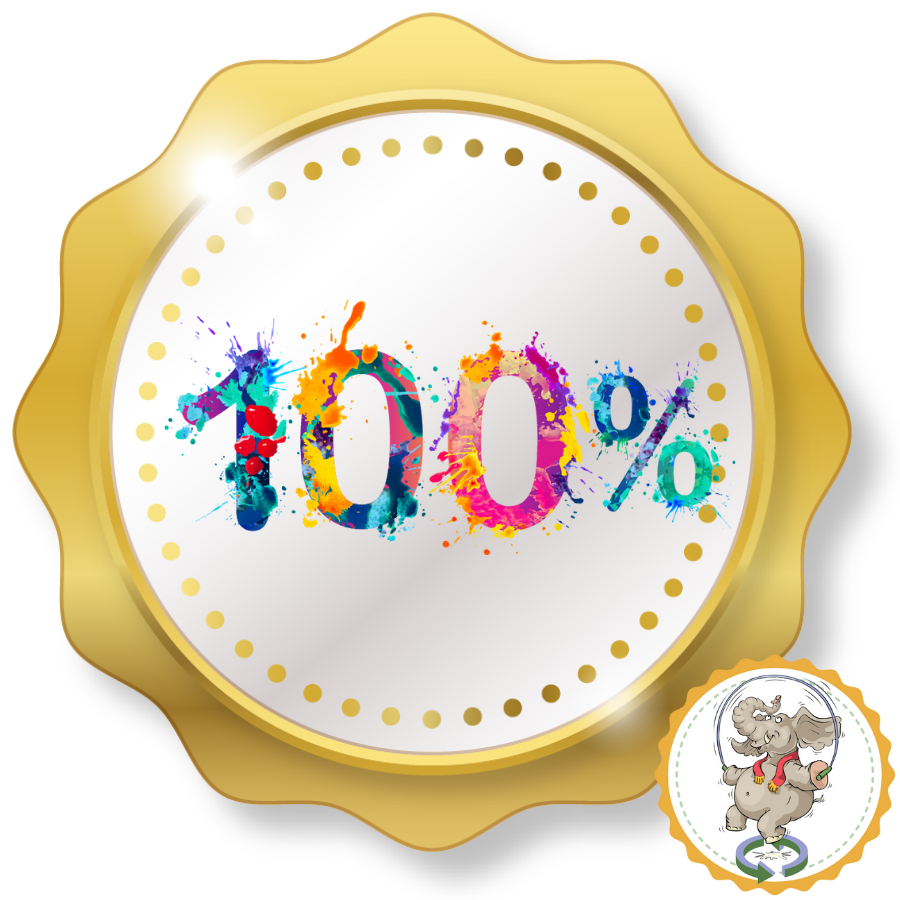 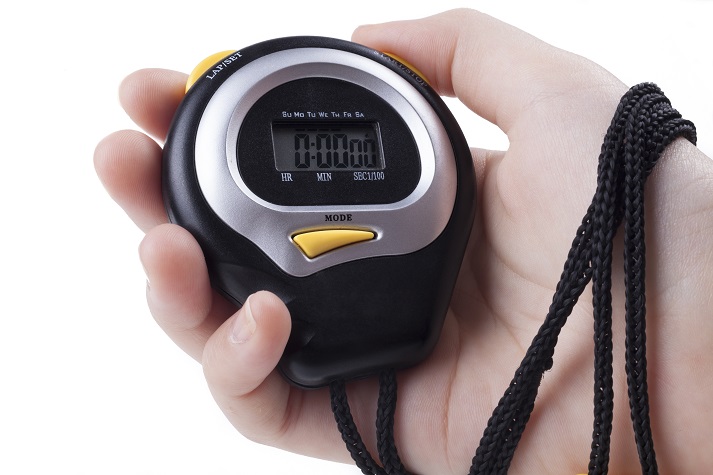 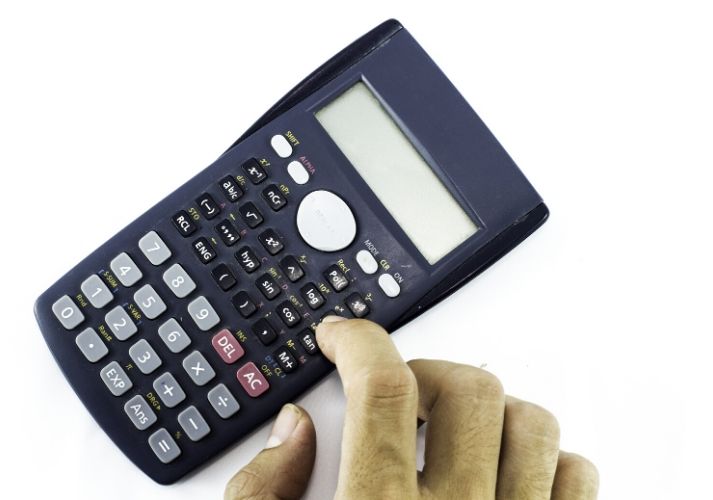 Mr. D Math - Does Your Calculator Know the Order of Operations?