America was once much smaller than it is today! President Jefferson ordered the purchase and exploration of enough land to double the country's size! There is a unique monument celebrating that event!

Of what does the monument above remind you? What could this simple figure represent?

The Gateway Arch is located in St. Louis, Missouri.

The six-hundred-and-thirty-foot-tall arch is located on the bank of the Mississippi River. The beautiful stainless steel arch stands high above the St. Louis city skyline. 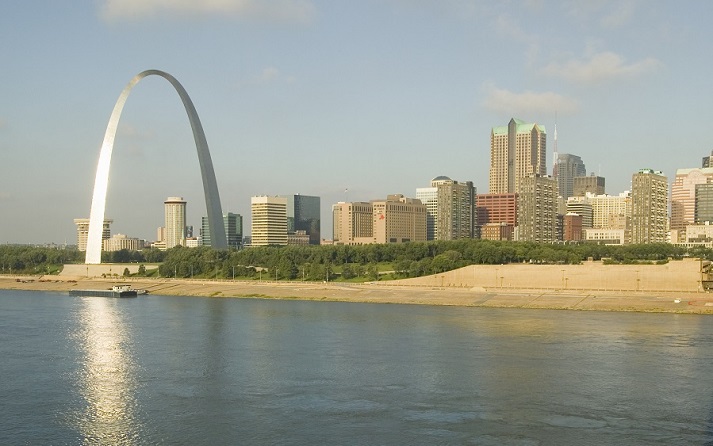 The Gateway Arch was designed by the architect Eero Saarinen. His vision of the Gateway Arch was to invoke the future and create a unique style. The construction of the arch started on February 12th, in the year 1963. It is made completely out of stainless steel. The Gateway Arch was finally finished on October 28th, 1965, and opened to visitors on July 24th, 1967. It is the tallest arch ever made, and it was built to withstand earthquakes and strong winds. The Gateway Arch is part of the Jefferson National Expansion Memorial. The monument represents America expanding into the west. It is dedicated to President Thomas Jefferson. He led an exploration group that included Meriwether Lewis and William Clark. They explored new land. This new land was purchased as part of the Louisiana Purchase. Thomas Jefferson expanded the United States' territory to the west. This included the states Arkansas, Iowa, Missouri, Kansas, Oklahoma, and Nebraska. (To learn more about Lewis and Clark and the Louisiana Purchase, check out the lessons under Additional Resources in the right-hand sdiebar.) 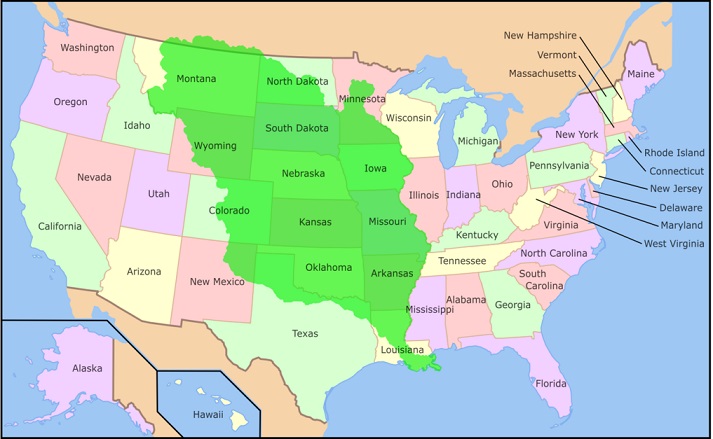 Image by Ernest Schütte, via Wikimedia Commons, is licensed under CC BY-SA 3.0 license.

Every year, about four million people visit the Gateway Arch. Many of these tourists are able to take the elevator up to the top of the arch, while some just come to view the arch from below. If you visited the arch, would you want to go to the top? Why or why not? Share your answer with your parent or teacher. After sharing, move on to the Got It? section to start your exploration of somewhere new. 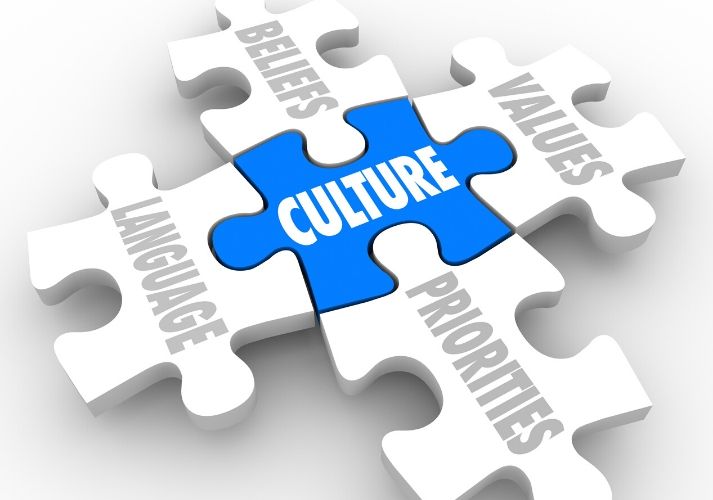 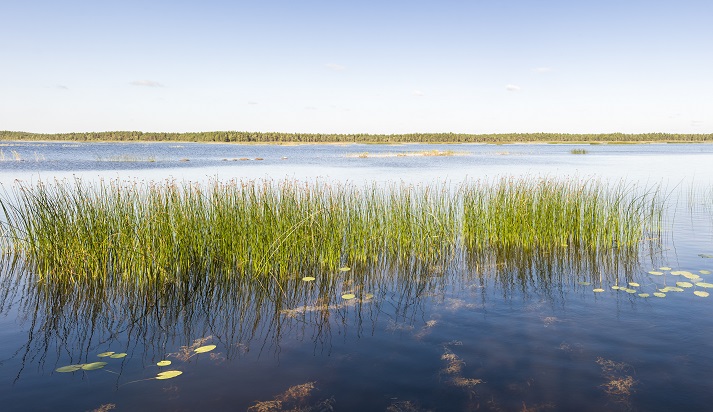 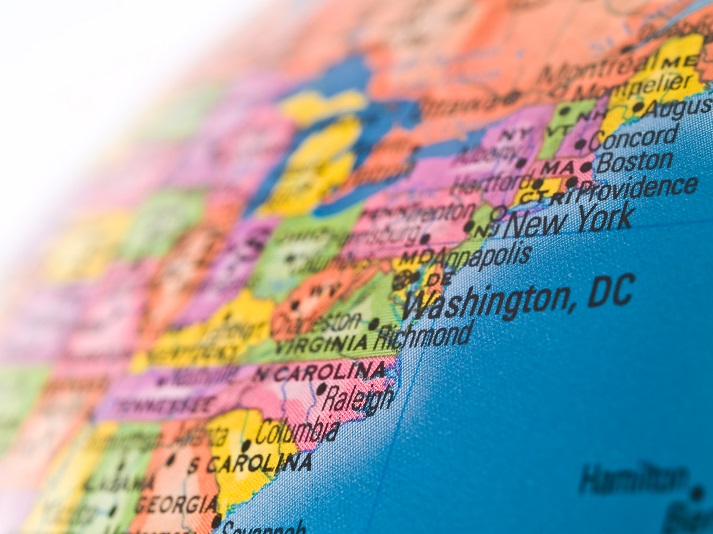 Regions of the U.S. - Northeast