When ancient peoples were troubled by life's troubles, not having our modern tools at hand, they made up gods and goddesses to help explain life. Research and write about these mythological monsters!

What are those strange creatures pictured above? Why were they important to ancient Egyptians? What questions did they answer?

Some questions are eternal.

Where did we come from? Why are we here? What is the meaning of life? What happens when we die? These are questions everyone asks, no matter where they come from.

Most people choose to answer these questions with religion, connecting the answers to the god(s) they worship and the practices associated with their religion.

The ancient Egyptians were no exception to this concept. Because they did not have the science and technology we have today to answer many of the Earth's mysteries, such as why the sun sets or what is thunder, their gods provided an explanation for the purpose and existence of many things found in nature. They were a polytheistic society, meaning they worshiped more than one god, and their religious beliefs contained their ideas about creation, the meaning of life, and the afterlife.

Create the following chart on a separate piece of paper:

With so many Egyptian gods and goddesses, it is almost impossible to know who they all were and what they all represented. The following site provides a list of some of the most important ancient Egyptian gods. Select five gods from the list that you would like to learn more about. As you read about each of the gods, record your findings on the chart you created. Visit Egyptian Mythology (Ancient-Mythology.com) to decide which five gods you would like to read about and who they represented in Egyptian culture.

When you are finished, share your chart with your teacher or parent. Then, discuss the following questions:

In ancient Egyptian culture, everything revolved around the gods and goddesses. Move on to the Got It? section to learn about a few more Egyptians gods. 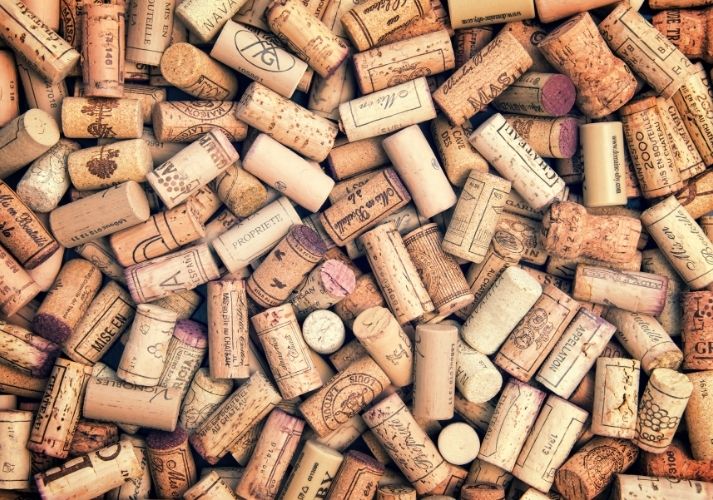 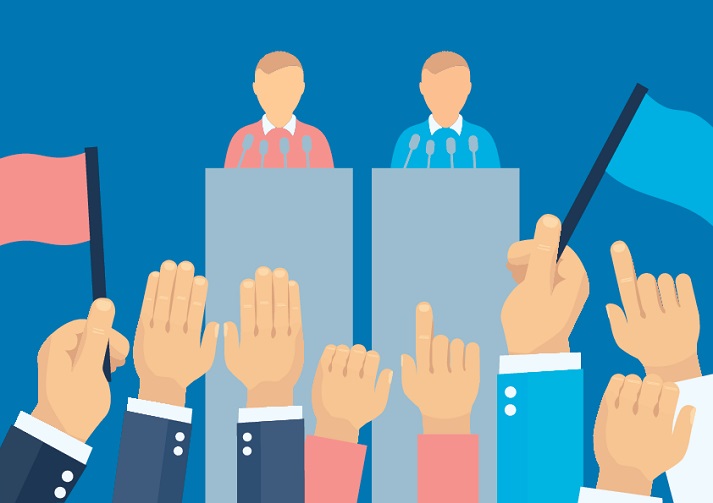 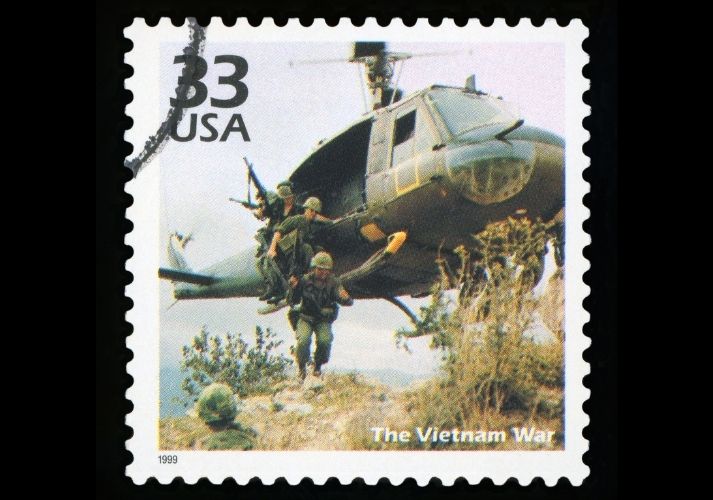 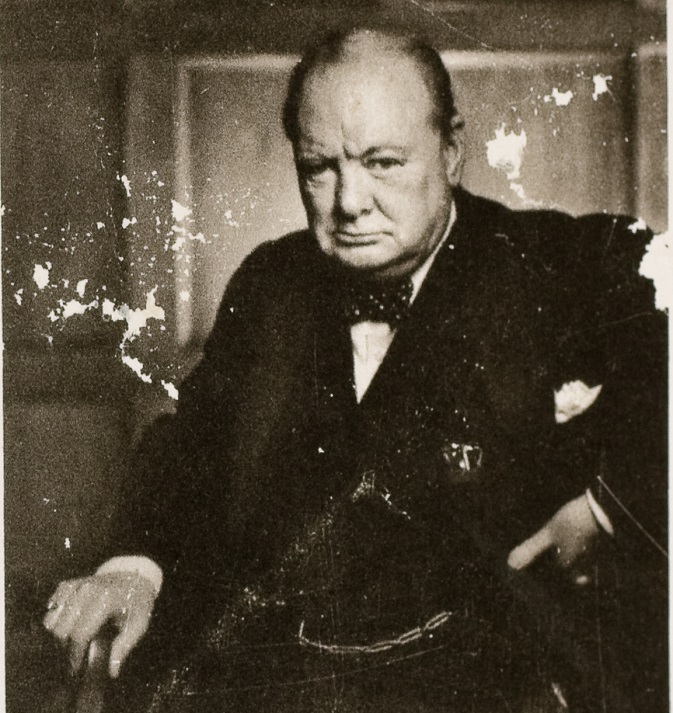