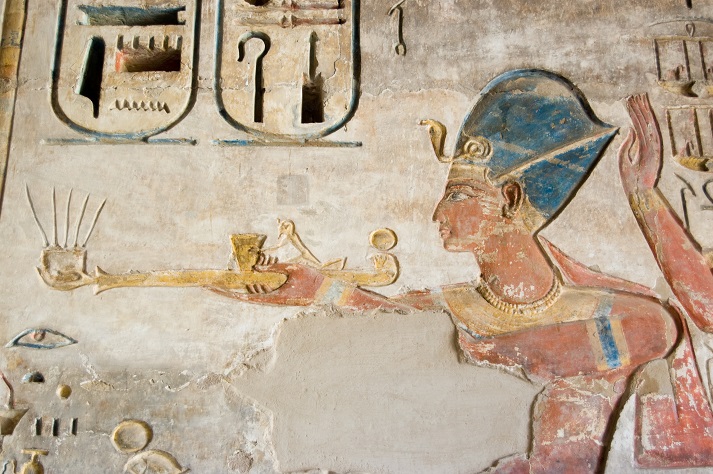 Few modern leaders are nicknamed "The Great." What would earn an ancient ruler that name? Ancient Egyptian leaders were powerful, and even worshiped as gods! Learn about one, and hieroglyphics, too!

What made Pharaoh Rameses II so great that his nickname was Ramses the Great?

In the previous Related Lesson of our Famous Pharaohs of Ancient Egypt series, found in the right-hand sidebar, you explored the life and death of King Tutankhamen.

You also learned there were 332 known pharaohs that reigned during the time of the ancient Egyptians, and little is known about most of the pharaohs.

In this lesson, you will spend time investigating the life and legacy of a pharaoh that many historians believe to be the greatest ancient Egyptian pharaoh, thanks to archeological evidence that has been discovered.

Today, some scholars believe Ramses II* is the pharaoh documented in the book of Exodus in the Bible. While others feel biblical and archaeological evidence point to Amenhotep II (circa 1455–1418 B.C.) as that ruler.

As you watch the following documentary, make a list of at least three of Ramses II's accomplishments that are mentioned. Watch Ramses II Biography, from CloudBiography, to hear a brief overview of the life of Ramses II. Feel free to watch the video again or pause the video as you take notes:

When you are finished, share your findings with your teacher or parent.

When you are ready, continue on to the Got It? section to continue researching the answer to this question.

*NOTE: Because it is often difficult to translate exactly from one language to another, sometimes the name is spelled either "Ramesses" or "Rameses." He is not here to correct us! 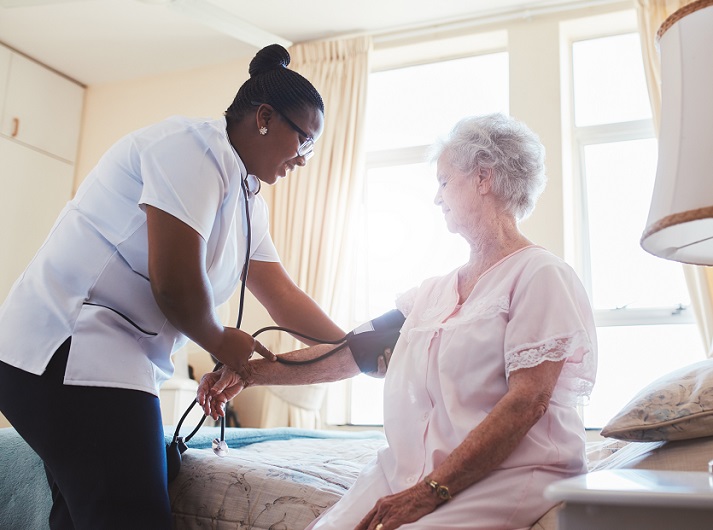