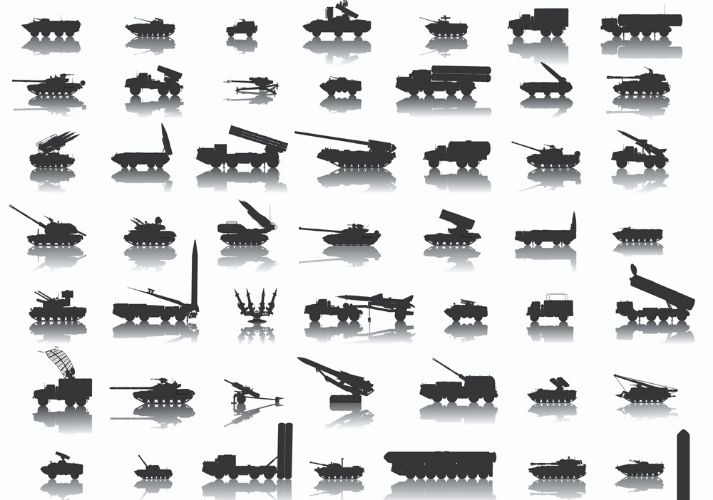 We are a long way from phasers and light sabers, but we have some pretty sophisticated weapons. The weapons of WWI were the forerunners of some of today's arms. Watch real footage and read about it!

Inventor and author R. Buckminster Fuller said, "Humanity is acquiring all the right technology for all the wrong reasons." Do you agree with this statement? Explain your answer.

Many of the technologies that are still used today, like tanks, submarines, machine guns, and poisonous gas, were first introduced during the early 1900s.

Let's see some real footage of those technologies in action!

Many of these weapons were created to overcome trenches, which were in part causing a stalemate.

Trenches are long, narrow ditches built by soldiers. They were a means of protection, but they also led to a stalemate. A stalemate is a sort of "tie." Opposing countries built their trenches and hunkered down in them, and nobody wanted to jump out into the middle, known as "no man's land."

Watch Life in a Trench | History to learn more about the horrific reality of these trenches:

It is important to remember that the videos you just saw featured real people whose lives were forever impacted by their involvement in this war. Likewise, many of the technologies you researched were created solely with the intent of ending lives.

Take some time to talk with your parent or teacher about war.

Continue on to the Got It? section to compare these weapons on your own. 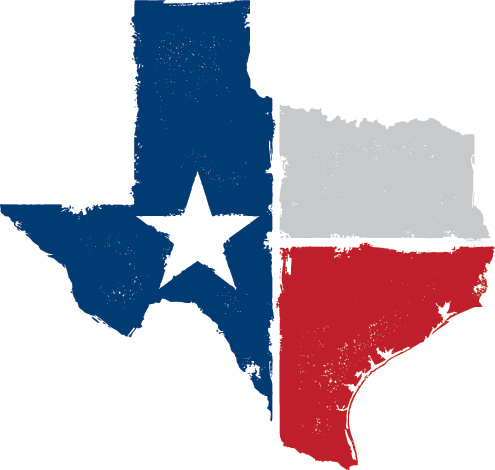