One of the things that distinguishes us from animals is complex language. Language can both unite and divide us. Using Native American languages as examples, learn how languages can reveal our roots!

When a baby is born, excited family members will try to decide who the baby most looks like.

"He has his dad's nose!" some will say. "His hair is definitely from his mom's side, though!" others will exclaim. People use physical resemblances to make connections with other family members. This is a fun game, but there is serious science behind it, of course — the science of genetics.

Linguists, or people who study languages, do pretty much the same thing. Instead of looking for physical similarities between languages, though, they might look for similar sounds or grammar rules for clues. In fact, just like in the example above, linguists call the groupings of related languages families.

Learn more about the science of linguistics and the ways linguists group languages into families by watching How languages evolve – Alex Gendler (TEDEd, below). As you watch the video, write down information and ideas to answer the following questions:

Now, reflect on the following questions and discuss with your parent or teacher:

Language families can help historians understand how different cultures and groups of people are related to one another. They can also help students of language understand other languages related to ones they already know.

In the Got It? section, apply your knowledge of language families to investigate the languages of various Native American tribes. 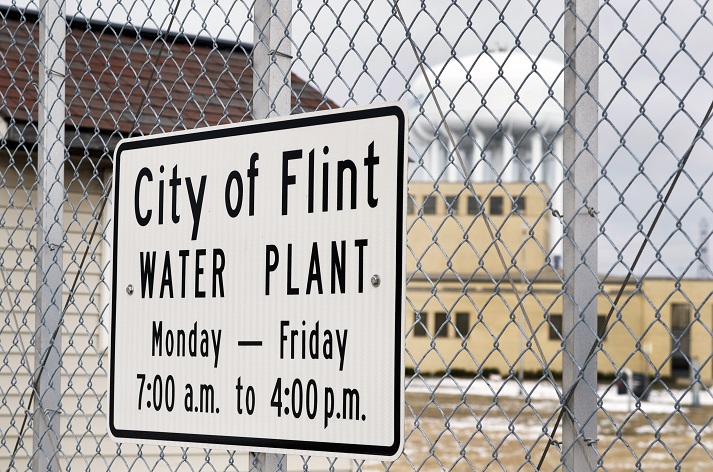 What Is Environmental Justice? 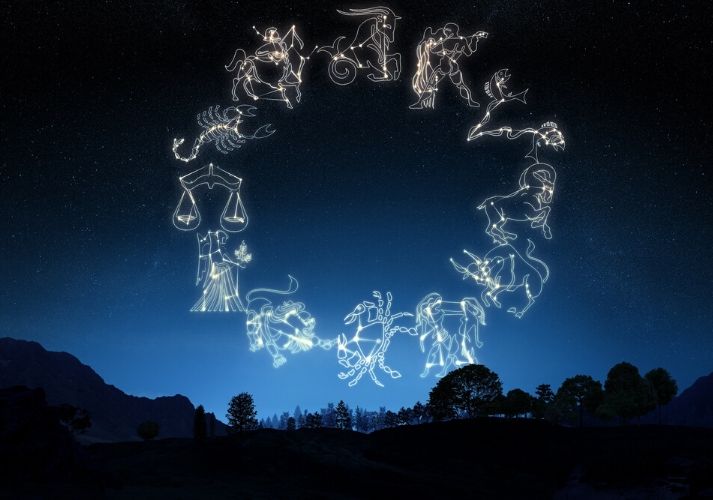