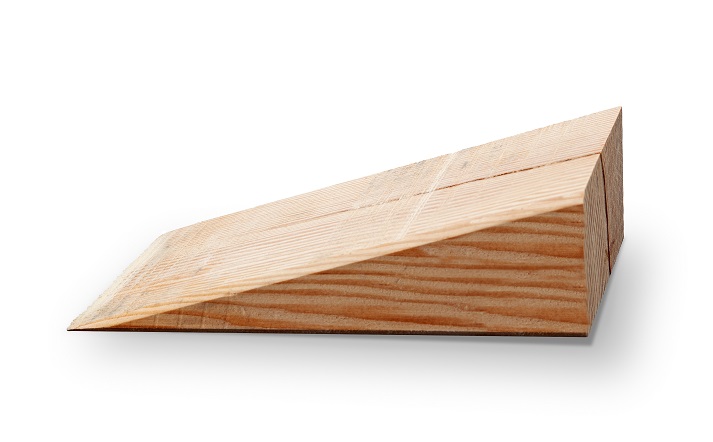 What do an ax, snowplow, door stop, and your front teeth have in common? They all use or are simple machines; in this case, wedges! Find and experiment with simple wedges around your learning space!

Do you know what this is and what it is used for?

Did you guess that the picture above was a wedge?

You may have called it a door stopper too, but the technical term for it would be "wedge," which means it is a simple machine!

Simple machines are objects that work without electricity or technology! When you hear the word, "machine," you think of things that take electricity to work, but that changes with simple machines.

A wedge is a simple machine used to separate two things. Those two things could be a door and its frame, for example. 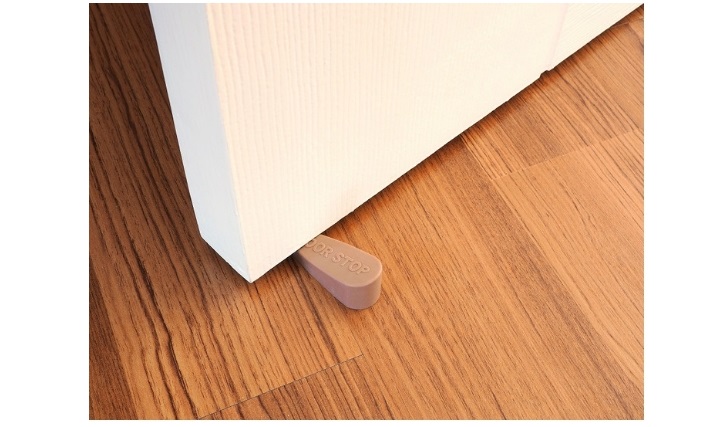 Another example of a wedge is an axe that splits a piece of wood into two pieces.

Wedges are simple machines that help make a job easier. Examples of this (a huge help for people in places where snow falls a lot) are shovels and snow plows. Look at the shape of the shovel and the plow; although they may be rounded a bit, they still work as a wedge.

A wedge sometimes starts out as a point but becomes thicker. This design is used to separate something into pieces or move something, like snow, to another location.

Look at the picture below. Do you recognize what it is? Did you guess that it was the front of a ship? If you did, then you are correct! As the bow of a ship, this wedge works to separate the water to make room for the ship. It is another example of a wedge that starts as a point and becomes much bigger.

Another example of a wedge is a knife. Think about trying to cut your meat with a knife that doesn't have a sharp edge, or that is dull. A sharp edge cuts much easier, right? That is an example of how a wedge needs to have a tapered edge, or come to a point, to be successful at its job. The last example of a wedge that we will take a look at is a needle. When you or your parent sew something together, a needle has to be used. This needle also needs to have a sharp point because that is the only way it will wedge through the material.

Wedges are used all the time to make jobs just a little easier to perform. There are many uses for simple machines like wedges. In the Got It? section, you will display your knowledge of wedges and their uses. 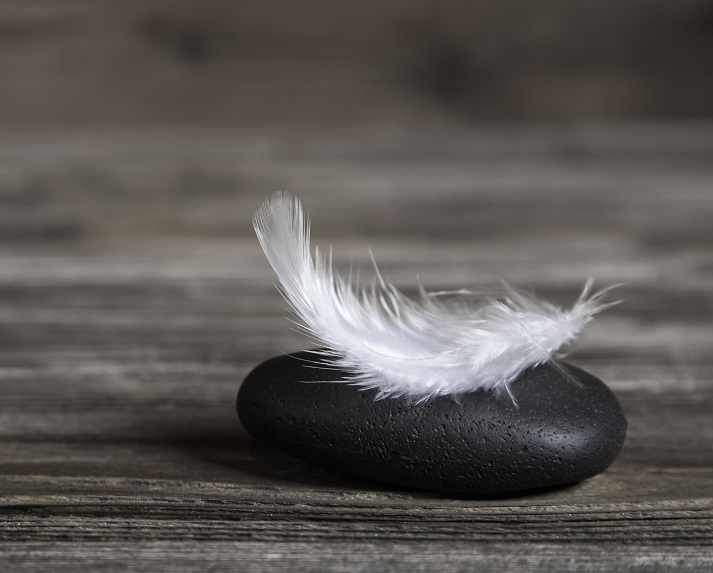 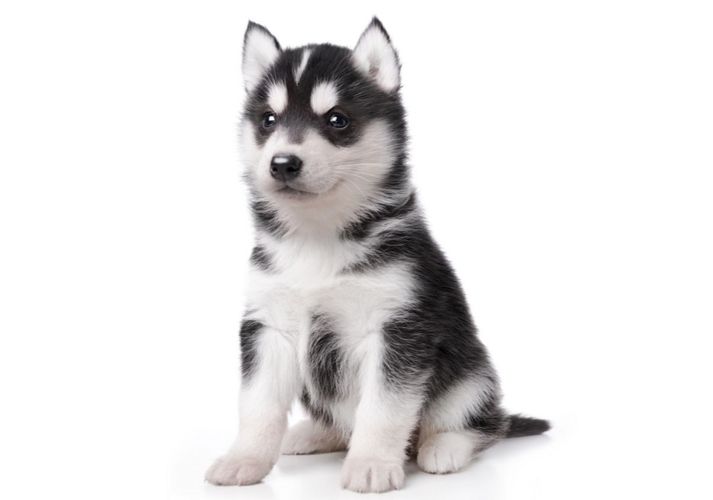 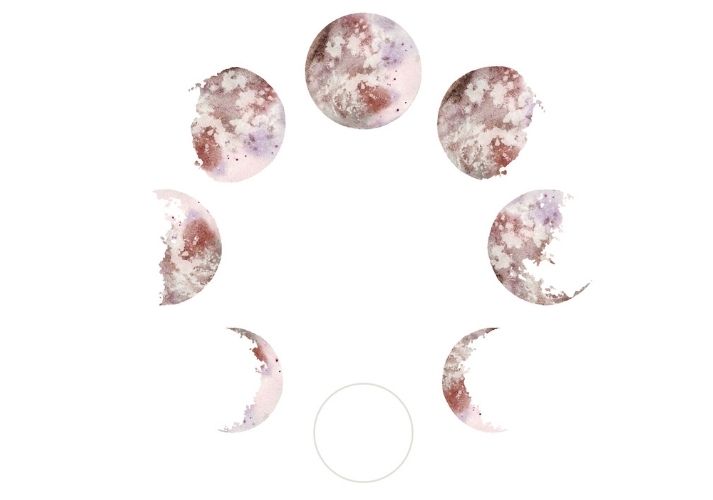 It's Just a Phase 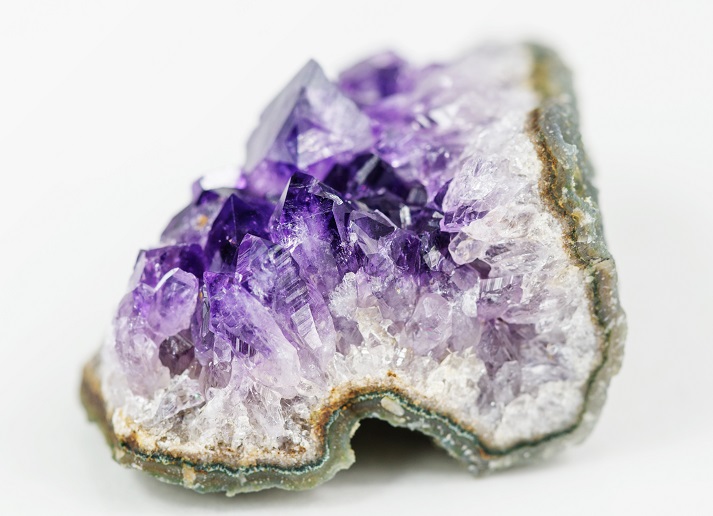