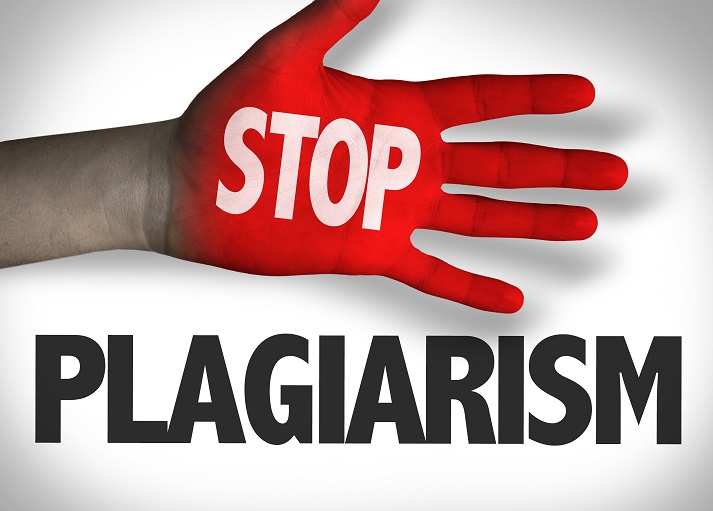 People deserve credit for their writing. Taking kudos for work you borrowed is dishonest and not helpful for your readers. Learn the reason for citing works used in your writing and avoid trouble!

There are certain rules for style.

Read on so you can write on!

MLA stands for the Modern Language Association of America.

This is a non-profit organization comprised of humanities professionals — mostly teachers and professors — and it is dedicated to promoting the study of the humanities, especially language and literature. The MLA was founded in 1883, so it has been fostering scholarly research for over a century.

The MLA has developed standards for citing sources in writing so readers can understand where a person found his or her research, what type of source a writer is using, and where the reader can locate the source if he or she would like direct access to the material being referenced.

The MLA Handbook, a comprehensive explanation of all the MLA's citation rules, is, as of this writing, in its eighth edition, which was revised and published in 2016. Without these standards, people would make up their own rules of citations or maybe not even cite their sources at all, so it would be difficult or even impossible for a reader to recognize the sources a writer was using.

There are several different forms of citations, including APA for social sciences, The Chicago Manual of Style for hard sciences, AMA for medicine, and ABA for the legal field. MLA is used for the humanities, such as literature, art history, foreign language, etc. Many schools and colleges, especially those based in the liberal arts, use MLA as their primary citation format.

The other place where a citation is required is on the last page of the paper or project, known as a reference page citation. The last page is called the Works Cited page and lists all the sources used in the paper. The reference page citation is the complete citation information for each source, that a reader would be able to use to locate the original source. This series of Related Lessons found in the right-hand sidebar, MLA In-text Citations, will focus solely on the in-text citation formatting.

Citing means giving credit to another writer for his or her words or thoughts when another person is using them. The citations show where an outside source was used by a writer. By citing a source, it also shows that the writer didn't simply make up material; he or she went to a reliable source to get support for his or her claims.

If a person uses outside sources without citing them, then he or she risks committing plagiarism, a failure to give proper credit to the sources the writer used to create his or her paper. Committing plagiarism can result in serious repercussions. For students, it can mean a zero on a paper, failing a course, or even being dismissed from college. For professionals, it can result in a reprimand at work.

People have even lost their jobs for plagiarizing! To read a cautionary tale about a person losing her job for plagiarizing, read the article, "Carleen Basler Resigns After Admitting to Plagiarism", by Brianda Reyes from The Amherst Student.

Discuss your answer with your parent or teacher.

Now that you know more about the MLA and why it is important to cite outside material when using it in your writing, move on to the Got It? section to learn more about the different forms of plagiarism so you can avoid it in the future. 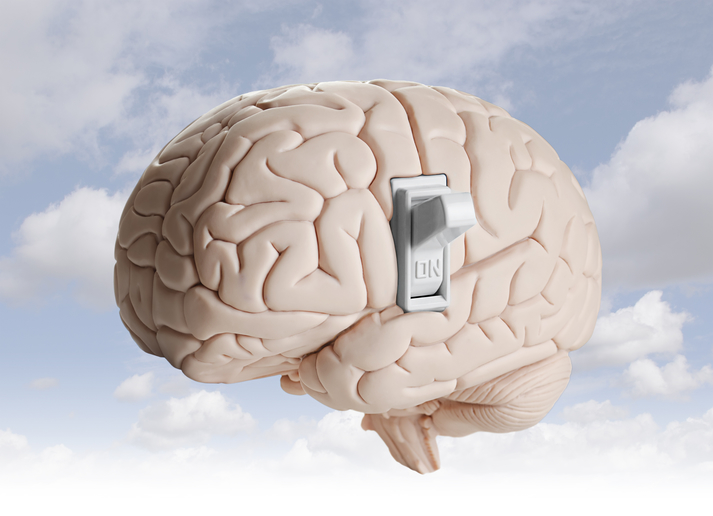 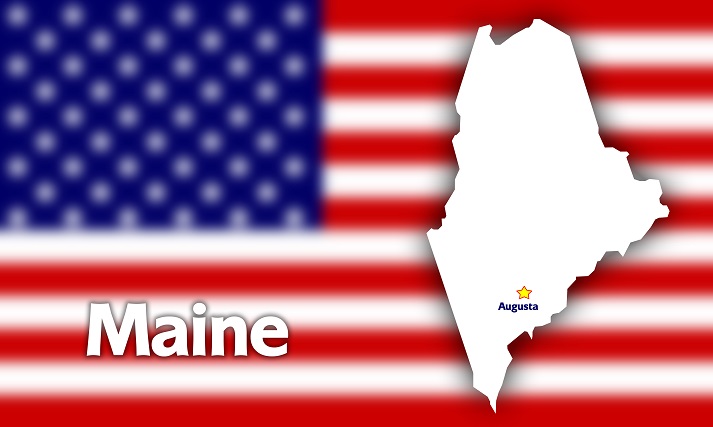 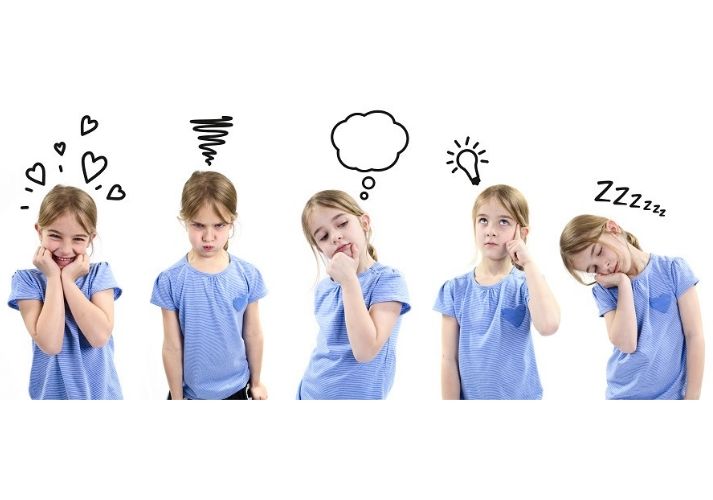 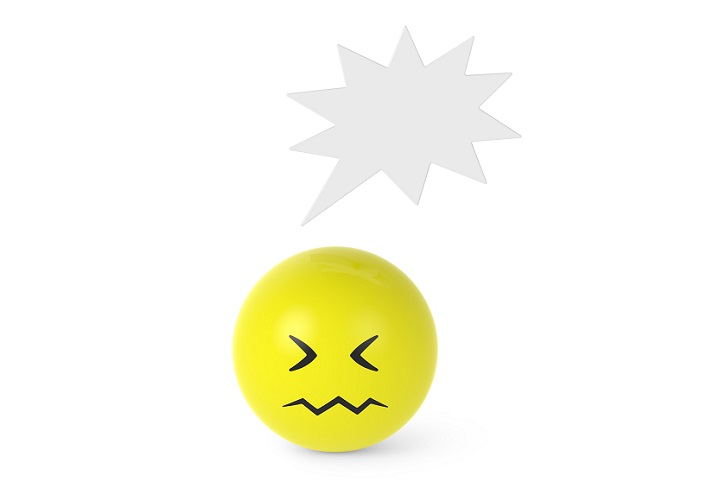