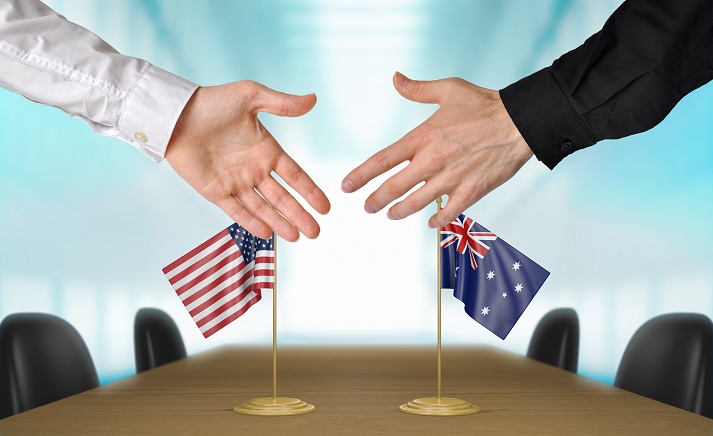 If you think foreign policy is an insurance plan, you need this lesson! Countries need to relate to each other, so they must determine how to do that. Research a country and create a foreign policy!

We often find out about foreign places because there is a war or other crisis unfolding there. Other times, it may be an international sporting event like the Olympics or the World Cup that brings the outside world to our attention.

There are people in government whose role it is to know exactly what's going on in countries around the world!

The world is a tough place.

Countries are constantly scheming to get ahead, sometimes even making behind-the-scenes plans against their own friends. The set of principles and rules that governments use to develop their relationships with countries around the world is known as foreign policy.

Let's take a look at a video that explains the details. As you watch, write down information to answer the following questions:

Then, reflect on the following questions and discuss:

The foreign policy of the United States is shaped by many factors, and various countries' statuses as friends, enemies, or frenemies is determined by the ways in which those countries can serve U.S. interests.

In the Got It? section, explore actual foreign policy by examining U.S. relationships with real countries around the world. 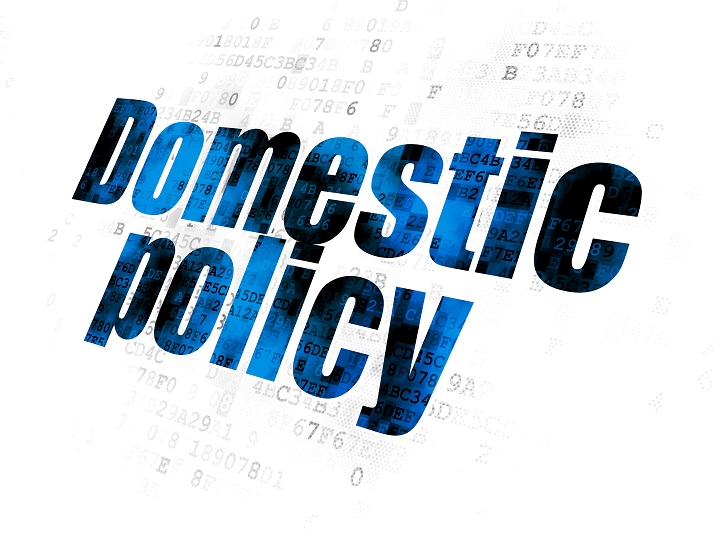 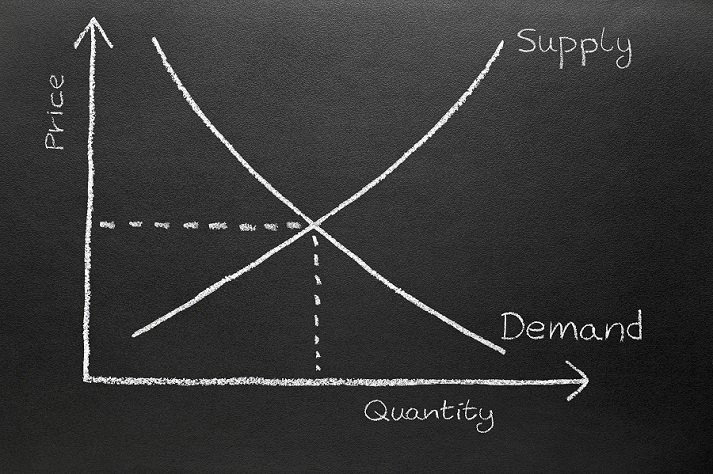