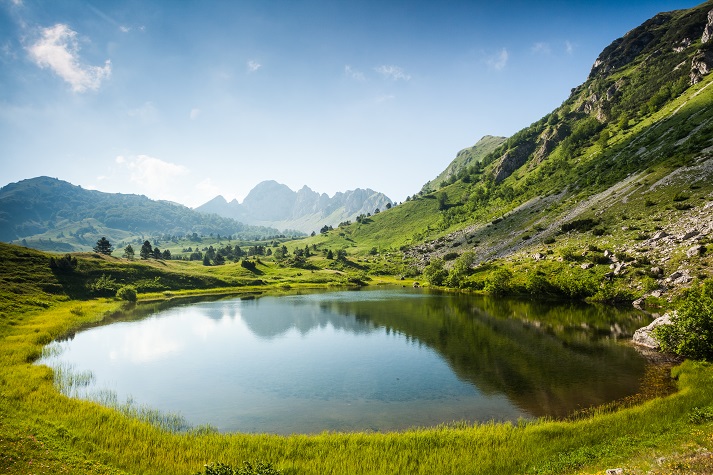 Are you ready to be part of an interview about lakes and ponds? If not, then dive into this lesson to watch a cool science video and learn about lake and pond zones, then prepare for your big moment!

Lakes and ponds are aquatic biomes.

A biome is a large part of the earth that has specific types of animals and plants living there. For example, the desert is a biome. Lakes and ponds are biomes, too, even though they are so different from deserts!

A lake is a large body of water. Most lakes are made up of fresh water but some, like the Great Salt Lake in Utah, are made up of salt water. Saltwater lakes are generally found near the ocean.

Lakes get their water from glaciers, rivers, and streams. Lakes are surrounded by higher land, like hills and mountains. This helps lakes keep their water, rather than it all pouring out of the lake. The picture on top shows a lake.

A pond is much smaller than a lake. Ponds often get their water from underground springs. The water in a pond is usually surrounded by hills and mountains. This keeps the water from draining out of the pond. The picture on the bottom shows a pond.

Lakes and ponds are divided into four zones.

Great work! The littoral zone is the warmest because it is the closest to the sun! Here you will find various types of aquatic plants, like algae and lily pads. You will also find snails, crustaceans, fish, and amphibians living in this zone.

Beneath the limnetic zone is the profundal zone, or aphotic zone. This zone doesn't get much light. Some fish and amphibians can be found living in this zone.

Check out the picture below to see the different zones. Don't forget, the benthic zone is at the very bottom of the water. It is not pictured below.

Image by Geoff Ruth, via Wikimedia Commons, is licensed under the CC BY-SA 3.0 license.

Lakes and ponds change with the temperature.

Depending on where a lake or pond is located, the temperature of the water will change. For example, a lake that is found near the equator and gets more sunlight will be much hotter than a lake found in the northern parts of Canada.

As the environment changes, so do lakes and ponds. They expand and shrink, depending on the temperature and rainfall.

After a heavy rainfall, some ponds and lakes may overflow and flood the surrounding land.

The picture below shows Owens Lake, found in California. This lake dried up because Owens River was diverted to send water to Los Angeles, which took away all the water Owens Lake needed to stay full.

Image by ISS Expedition 28 crew for NASA, via Wikimedia Commons, is in the public domain.

Great work! You learned some facts about lakes and ponds. Tell a parent or teacher the four zones that are found in lakes and ponds, then move on to the next section. 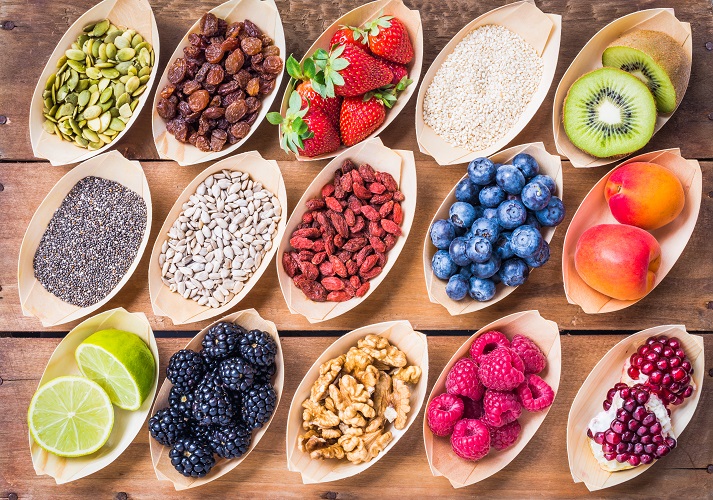 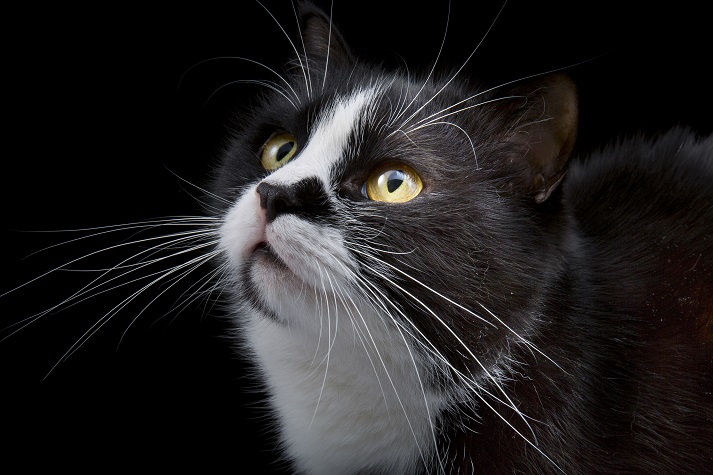 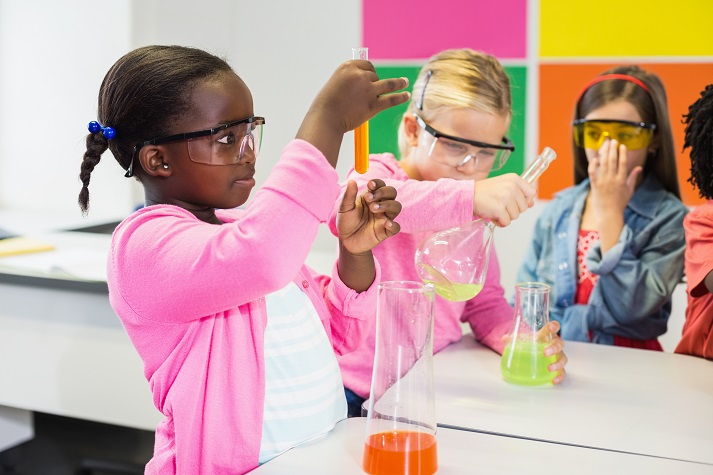