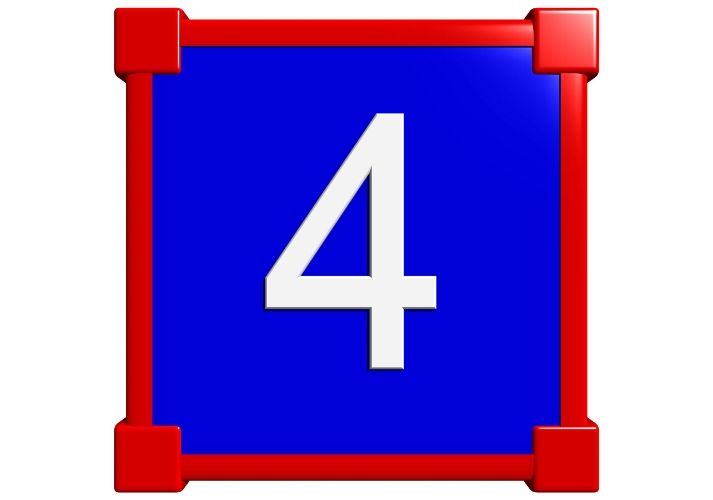 If you know your two times table, you can easily learn your four times table. Interesting, yes? Can you figure out why that is? We have a song, a quiz, flashcards, and projects for you!

Make a list of any unique patterns or observations you make. Hold on to your list. You will review it after you practice some of the times tables you have already learned.

If you are still struggling with multiplying by any of these numbers, find the Related Lesson you need to review (right-hand sidebar) and practice before moving on with this lesson.

In this lesson, you will learn the four times tables.

Start by looking at the multiplication table below. The column and row of the four multiplication facts have been highlighted. Make a list of observations you make about patterns, repeated numbers, etc. Share your list with a teacher or parent: 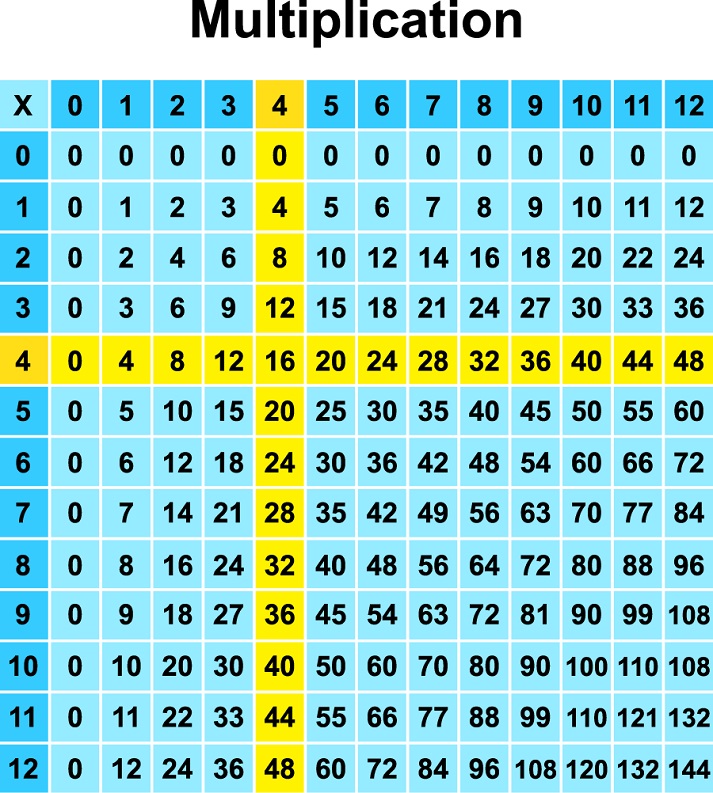 You may have noticed that in both the row and the column, the digit in the ones place of each number (including two-digit numbers) repeats in a pattern: 4, 8, 2, 6, 0.

Find this pattern in both the row and the column and show it to your teacher or parent.

Next, look at the question from the beginning of the lesson.

If you are uncertain, look at the complete list comparing multiples of two and four. Share your observations with a teacher or parent:

Try this trick together with your parent or teacher using a few more numbers! Then, add this trick to the foldable you have been creating. You can add this information under the "4" flap.

Now, let's practice the four times tables by listening to the song, 4 Times Tables | Kids Multiplication Song | Children Love to Sing. Listen to the song two or three times. As you start to learn the multiples of four, sing along with the song:

After you have listened to the song a few times, move on to the Got It? section to practice solving multiplication problems with four. 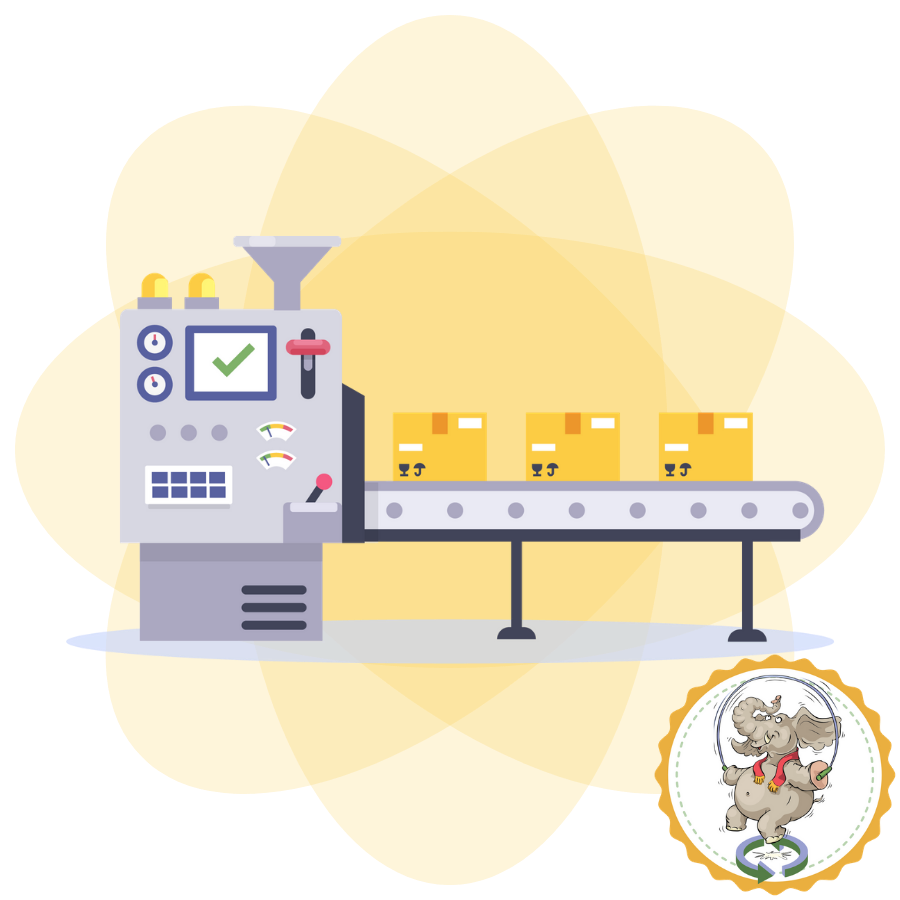 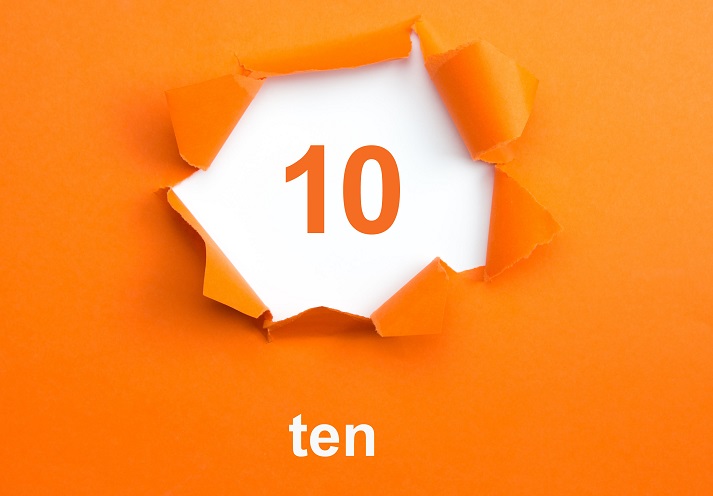 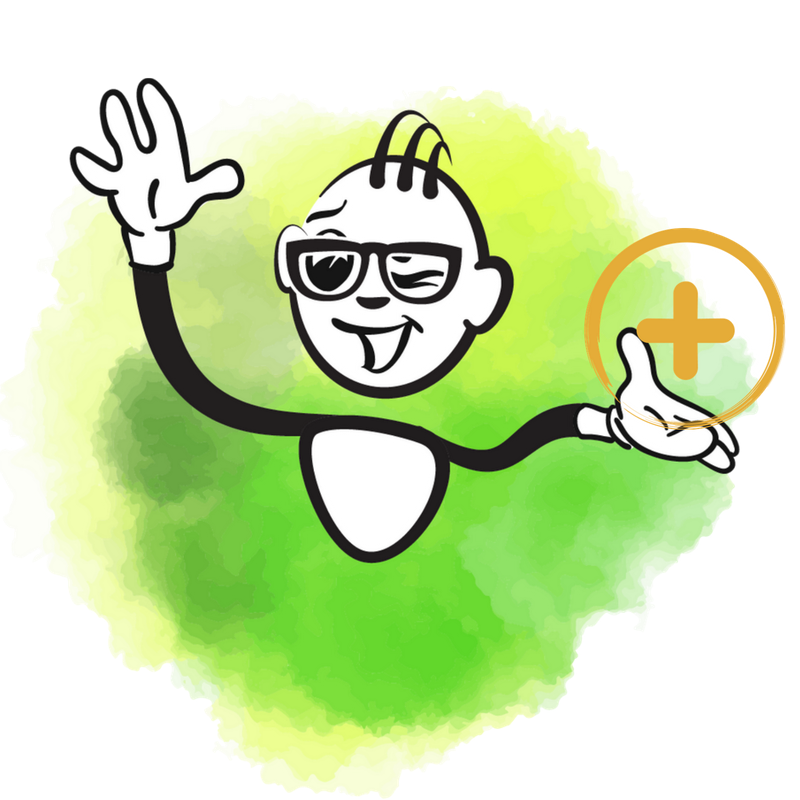 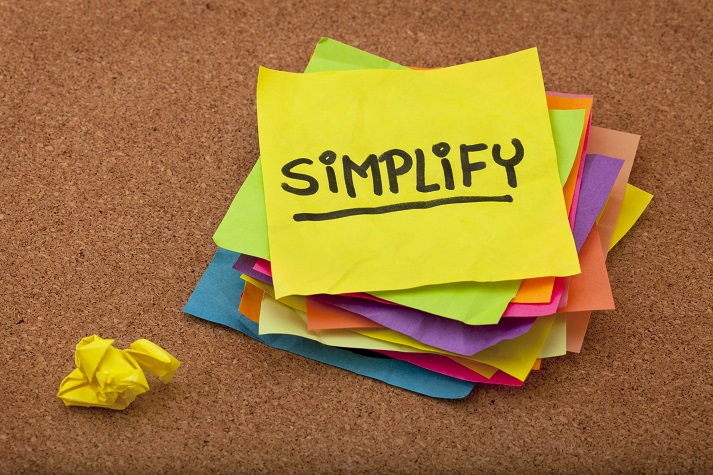 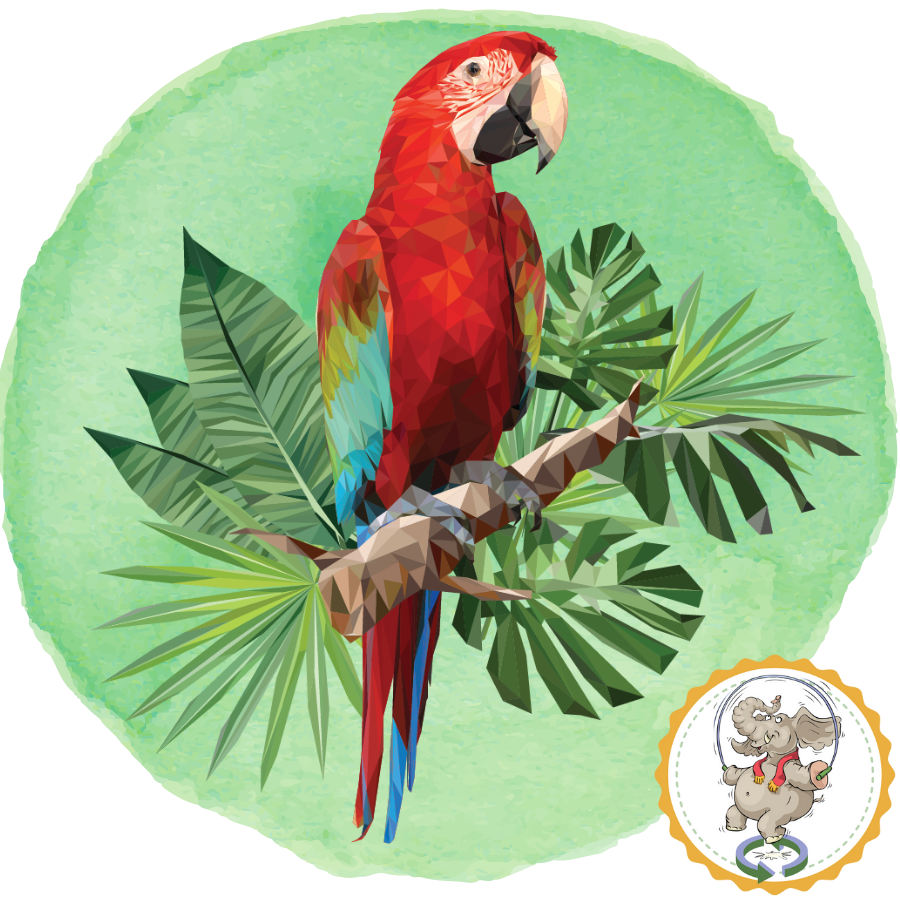 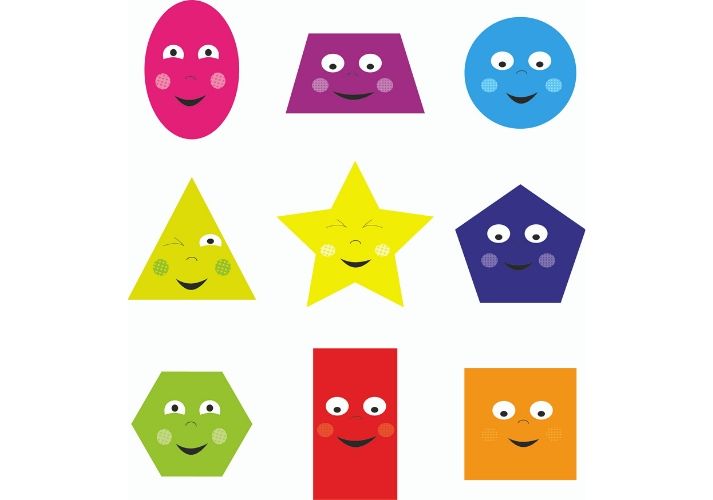 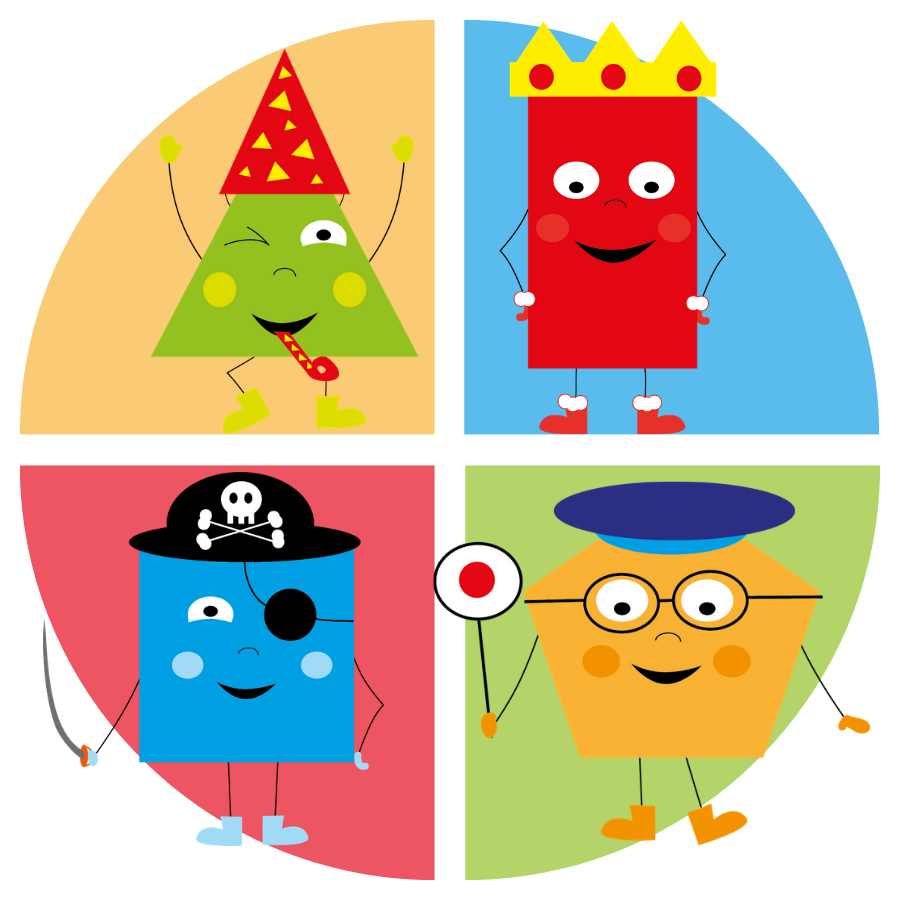