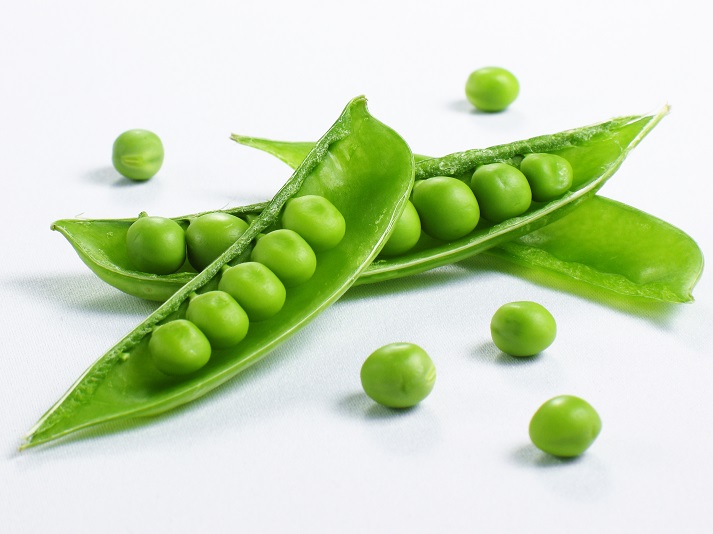 Did you know you are made up mostly of empty space? That and protons, neutrons, and electrons. Do you get a charge out of that? Learn from a video and online games, then build (and eat) your own atom!

What do you see when you look at a pea? This pea is actually much more than just a small, green vegetable. This pea is covered in millions of atoms that are so small, not even a microscope can see them. What is an atom? Keep reading to find out!

Atoms are called the building blocks of matter because all matter is made of atoms.

Atoms fit together with other atoms to create matter. You have trillions of atoms in your body!

Why can't you see atoms? Exactly how small are they? Watch the TEDEd video Just How Small is an Atom? to find out!

After the video, look around the room you are sitting in. Discuss with a teacher or parent how many atoms make up various objects in the room.

The center of an atom is called the nucleus. Inside and around the nucleus there are three main parts: protons, neutrons, and electrons. 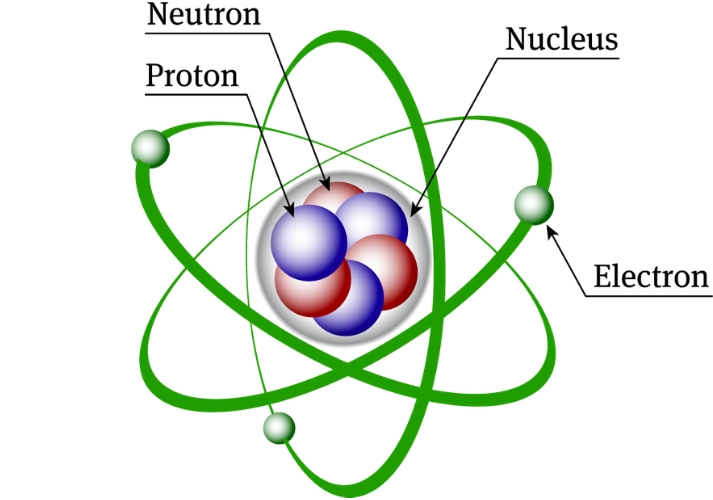 The nucleus consists of protons and neutrons.

Protons have a positive charge. You can easily remember this fact because proton and positive both start with the letter "P."

Neutrons have a neutral charge. This means that neutrons do not have a positive or a negative charge. You can remember a neutron's charge because neutron and neutral both start with the letter "N."

Then, there are the electrons. Electrons revolve around the nucleus and have a negative charge. The number of protons, neutrons, and electrons an atom has determines what type of atom it is. You will learn more about this in the next two lessons, "The Periodic Table of Elements" and "Elements, Molecules, & Compounds … Oh my!"

To learn more about the parts of an atom, watch StudyJam!'s video Atoms: Protons, Neutrons, Electrons. When you visit the page, only click the green PLAY VIDEO button. You will test yourself later in the lesson.

Now, continue on to the Got It? section to test what you know. 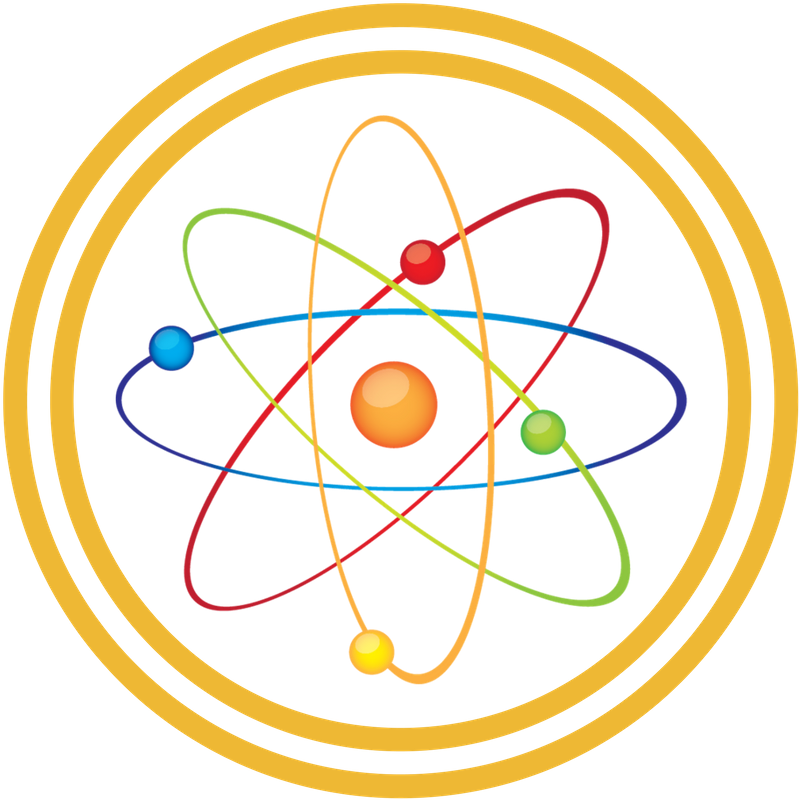 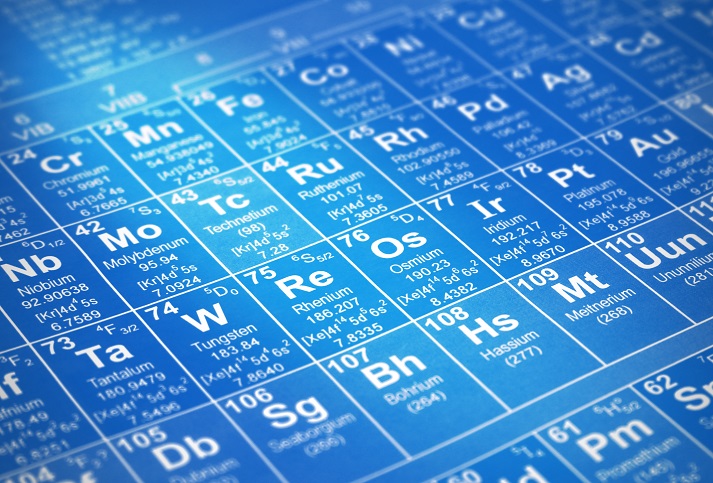 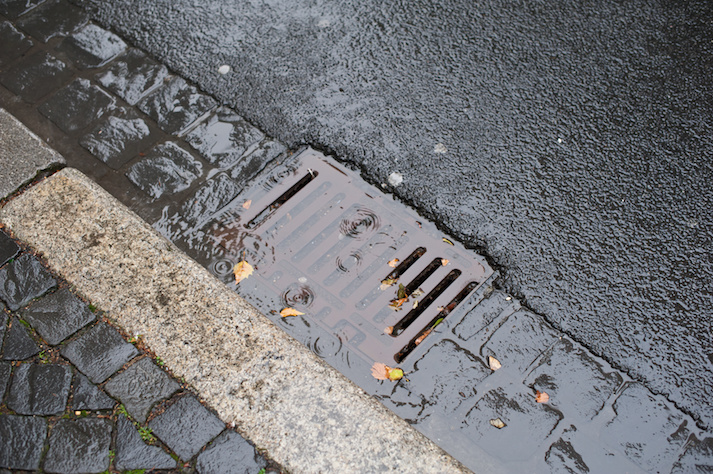 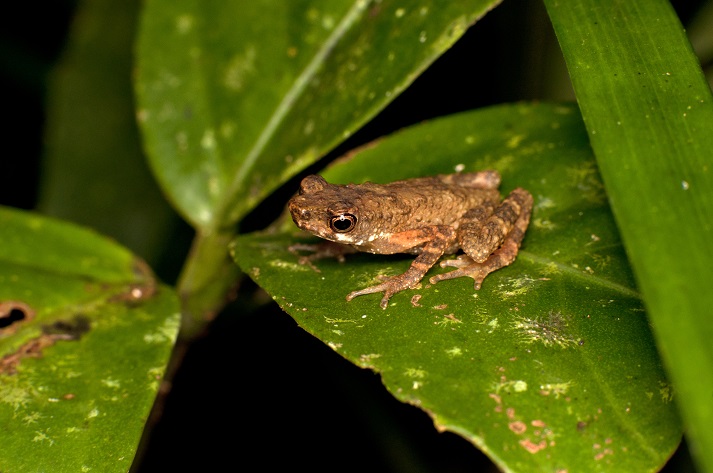 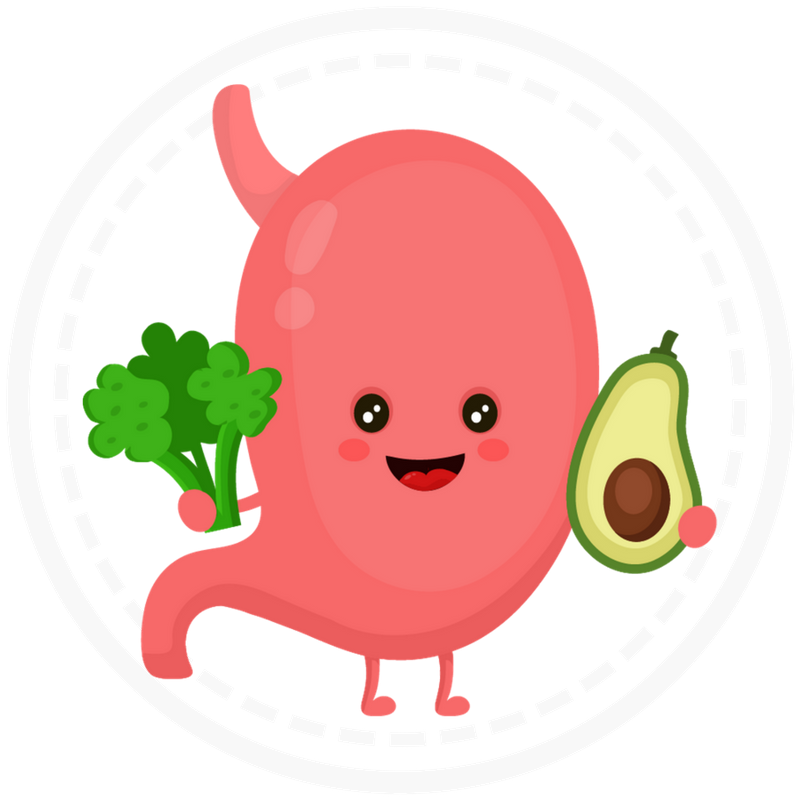 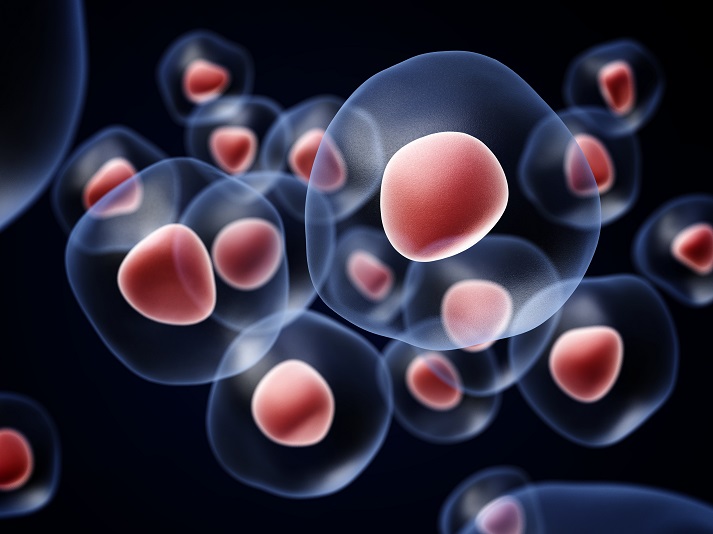 Each Cell Has a Job