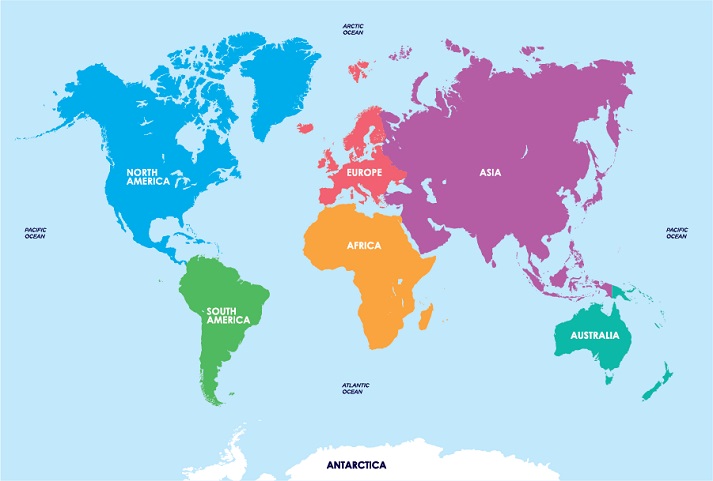 Is the earth flat like the map in the picture? Of course not! Would you like to make your own globe while learning about continents and oceans? Learn songs, play online games, and get out your paints!

Does the image below look familiar to you? Can you name all this stuff? 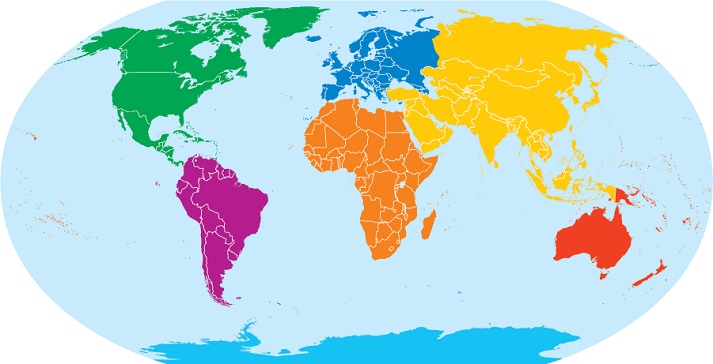 If you said this is a map of the world, you are correct!

Close your eyes and picture the planet Earth on a globe.

You can probably pick out a few, but soon you will know them all!

Learn the names of the continents and oceans with this sing song video called "Continents and Oceans" by ABCMouse.com:

Here is a short video of a song that you can easily memorize to help you remember the names of the five oceans, called Five Oceans Song:

Now use this short The 7 Continents Geography Song to memorize the names and locations of the seven continents:

Continue on to the Got It? section for a game or two! 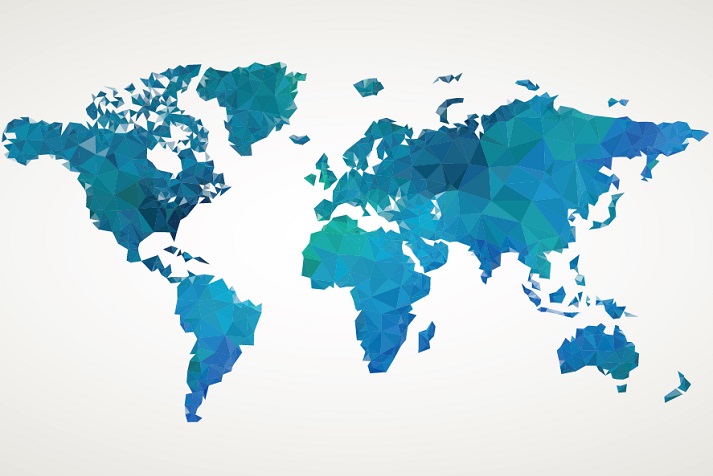 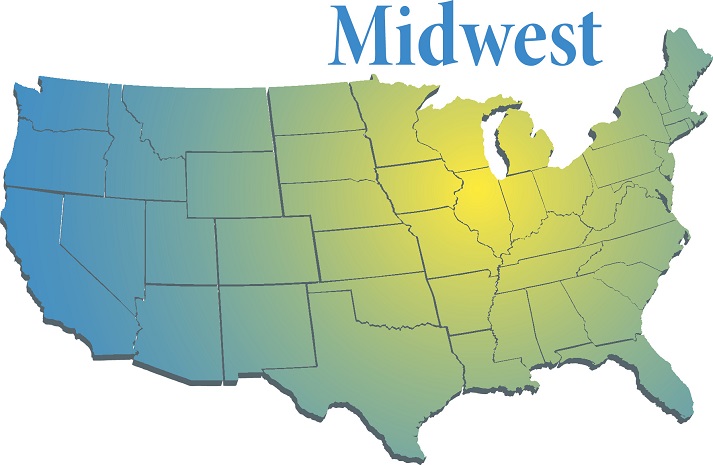 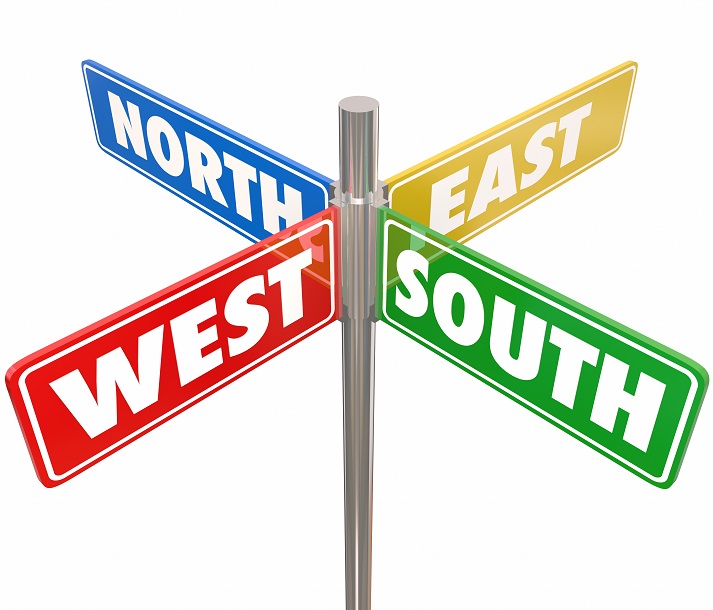 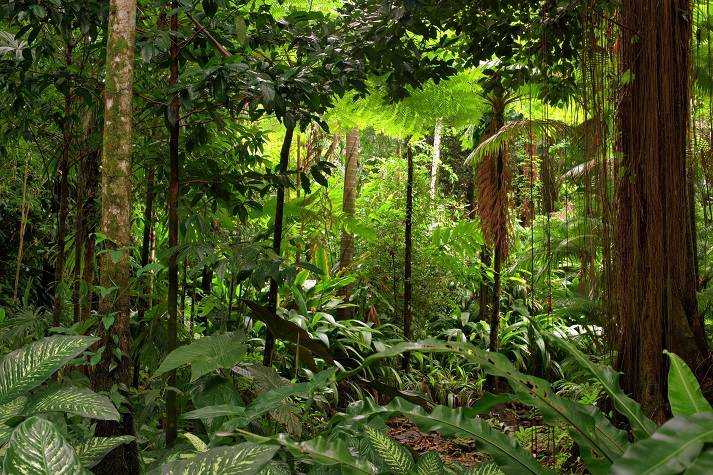