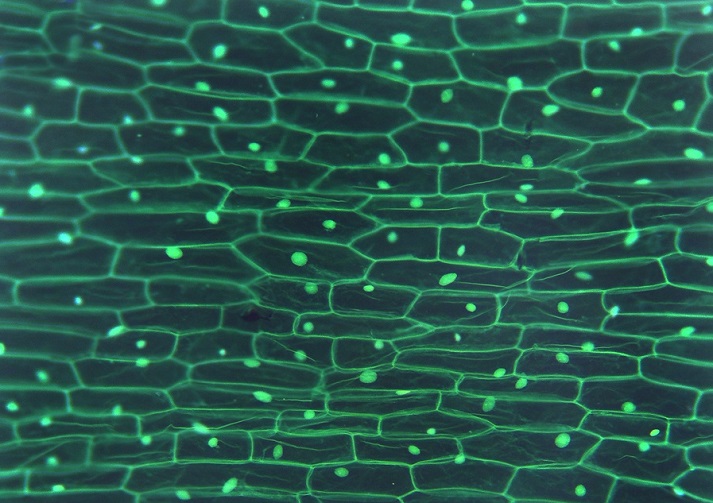 Do plant cells make you want to rap? Do you like to sing about organelles? Learn all about plant cells and how they work. You'll watch videos, complete online activities, and choose a fun project!

Of course you did.

No? Then check it out! Watch the Cells rap live video below:

So now that you know some of the differences, take a few minutes to draw a Venn diagram (the two overlapping circles) and write all of the unique characteristics of plant cells in one side and all of the shared characteristics in the center where the two circles overlap.

Don't worry about the animal cell circle yet. We are going to take a closer look at animal cells in another lesson. (That means you should hang on to this paper). You can replay the song as many times as needed until you feel ready to move on.

Ok, so you may not know all of the unique characteristics, but here are some things you should have learned from that mighty fine scientific rhyme:

Now let's take a look at a plant cell and its organelles: 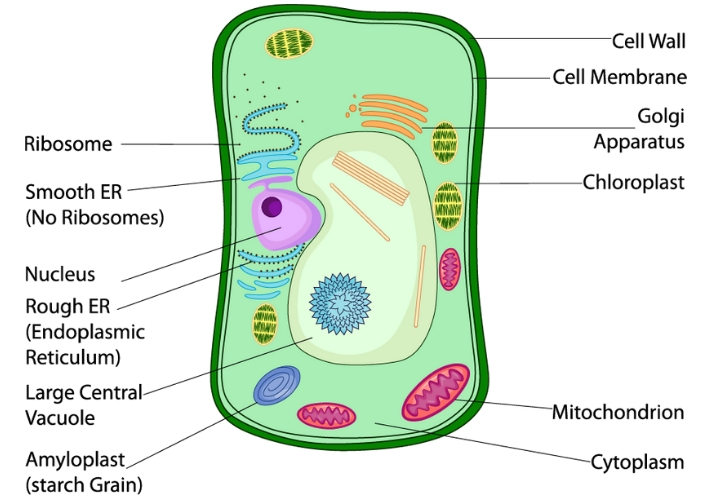 Organelles of a plant cell: An organelle is a tiny structure in the cytoplasm of a cell that performs a specific job or function.

Take a look at the thick green layer all around the cell. That's the cell wall. The cell wall is a tough, non-living material that acts as a barrier for each plant cell. Cell walls give support, strength, and shape to plant cells. Think of the cell wall as your skin; it helps to protect your insides, gives you a form, absorbs nutrients, and excretes waste (like skin excretes waste through pores, like sweat, or pimples, for example).

Once you pass the cell wall, you get to the real factory-like processes.

First is the cell membrane, which holds the parts of the cell together and controls the movement of materials into and out of the cell.

Next you have the cytoplasm, that jelly-like substance that protects all of the organelles and keeps them floating in place. Once you start poking around the cytoplasm, here's what you'll find:

Why are chloroplasts important?

Since chloroplasts house chlorophyll, they play a huge role in the way plants make energy. There is a special process called photosynthesis where plants convert sunlight, water, and carbon dioxide into food energy (sugars and starches), oxygen, and water. Plants need chlorophyll to complete this process.

Here's a Smart Learning for All video to help you understand more about Photosynthesis:

Mitochondria are organelles where food and oxygen react to release energy.

The endoplasmic reticulum (ER) is an organelle that transports materials inside the cell.

Ribosomes are the protein manufacturing plants for the cell.

The Golgi Body (also called the Golgi apparatus or Golgi complex) is a flattened, layered, sac-like organelle that looks like a stack of pancakes. You can usually find it hanging out with the nucleus. Its job is to package proteins and carbohydrates into little packages, so they can be transported out of the cell to another nearby cell.

The Nucleus is the brains of the operation. This spherical-shaped organelle actually contains a bunch of other organelles, including the nucleolus, which is home to the DNA and RNA. The nucleus controls most cellular functions. In fact it is so important, it has its own membrane for protection.

You may notice that little purple swirly amyloplast in the upper-right corner of the cell.

This is a special organelle that is only found in tubers, or plants that grow underground, such as potatoes, beets, and onions. Since these plants grow underground, they can't get as much (if any) energy from the sun, so they have little or no chloroplasts.

Think about a carrot. Only the part that is above ground is green, right? But in most cases, there isn't enough of the plant exposed to sunlight, so these plants need a different way to make energy. That's where amyloplasts play a role.

Amyloplasts are non-pigmented (colorless) organelles responsible for the synthesis and storage of starch granules through the polymerization of glucose. What does that mean? Basically, it means that it turns the sugars into starch. They also store the starch so it can be converted back into sugar when the plant needs energy. That's why potatoes, although vegetables, are categorized with rice and other starch-filled foods rather than with vegetables on the food pyramid.

Here's a little peek at an amyloplast seen in potato in iodine under a microscope:

Now you know all about the basic structure and function of plant cells! Let's go use your new knowledge! 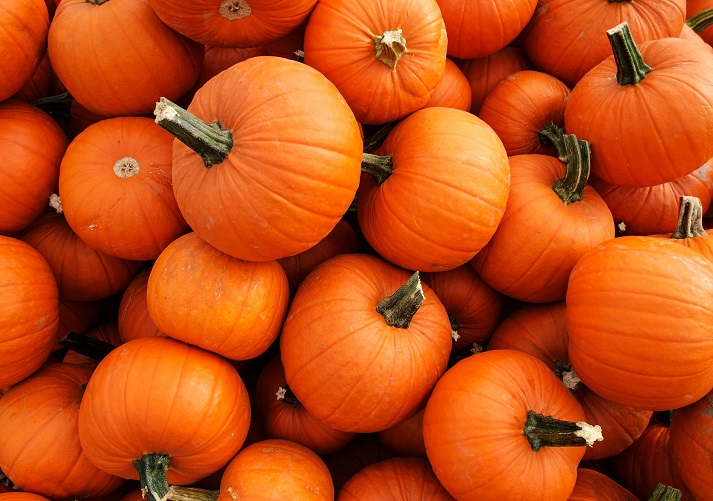 The Life Cycle of a Pumpkin 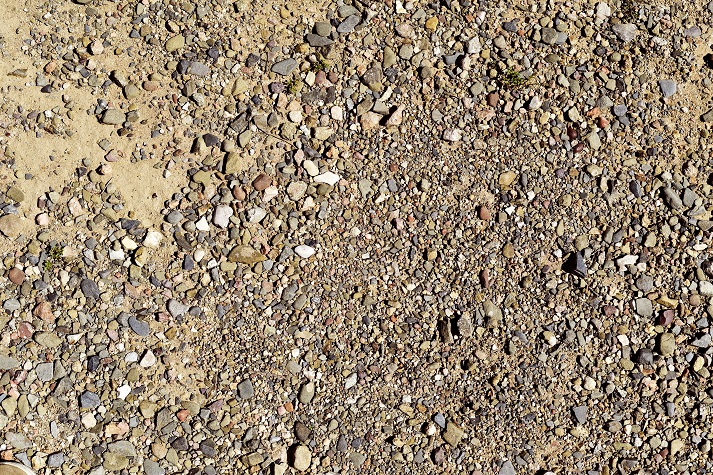 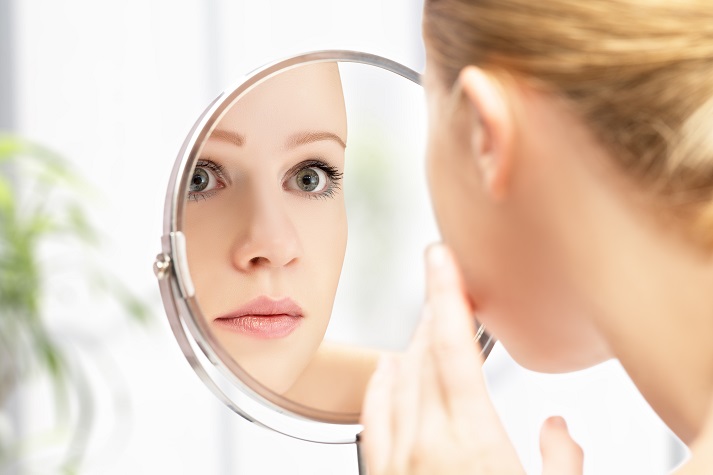