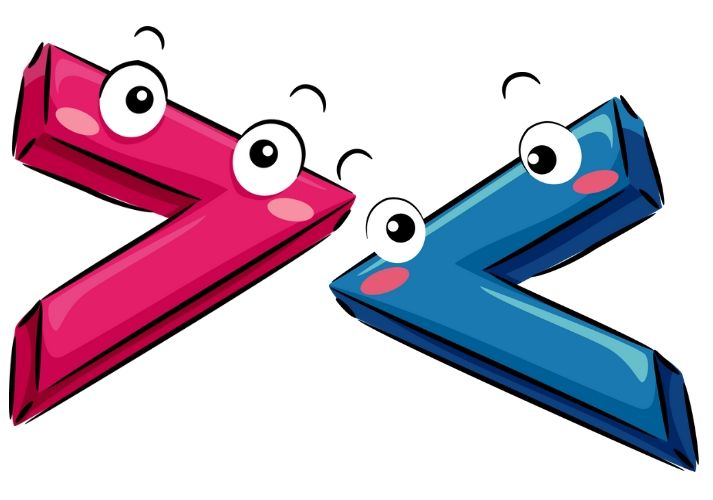 Do you want 1 cookie or 5 cookies? Learn about greater than and less than by playing online games, watching videos, and creating your own crocodile who is always hungry for the bigger numbers!

You most likely said that you wanted the plate on the left, or the plate with more cookies.

Let's go through the steps together:

When you were counting, did you notice that the number 4 came before the number 5?

That is because 4 is less than (or smaller than) 5. You can also say that 5 is greater (this means more or bigger) than 4, as we can see by our plates of cookies.

Now, you are going to learn how to write number sentences that compare two unequal (different or not the same) numbers or amounts. A number sentence uses numbers and symbols instead of words and punctuation to make meaning. Just like a sentence in a story that you read or in a paragraph that you write, number sentences are read from left to right.

To put the cookies in a number sentence to show that the first plate, or the plate on the left, has more cookies, we need a symbol that means greater than.

Read this poem and think about which plate the crocodile will eat first:

"In the river lives a silly crocodile,
His name is Joe but his friends call him Lyle.
This crocodile has a tummy that always rumbles,
No matter how much he eats, it still hungrily grumbles.
So this crocodile, call him Joe or call him Lyle,
He'll gobble up anything, no matter how vile.
There is only one rule by which Lyle must abide;
He always starts eating on the bigger side."

Here are our two plates, in the same order as above:

Remember, he always starts on the bigger side.

This picture is the same as writing the number sentence 5 > 4, which reads, "Five is greater than four."

That is a very, very good question. Let's go back to our poem about Joe Lyle the crocodile to decide which number he would eat first:

In this case, the crocodile turns toward the larger number to gobble it up first, but now the sentence changes. Since we always read number sentences from left to right, we need to start the sentence with "3 is ... "

Excellent! That's right, "Three is less than seven." The math statement is written as 3 < 7.

Here are two videos that show you different ways to remember the greater than and less than signs, so you can start writing number sentences on your own!

Check out this rap song for a different take on the symbols: UMIGO - Greater Than Less Than (COMPARISON):

Don't forget, when two numbers are the same, they are equal: =.

Move on to the Got It? section for some fun practice! 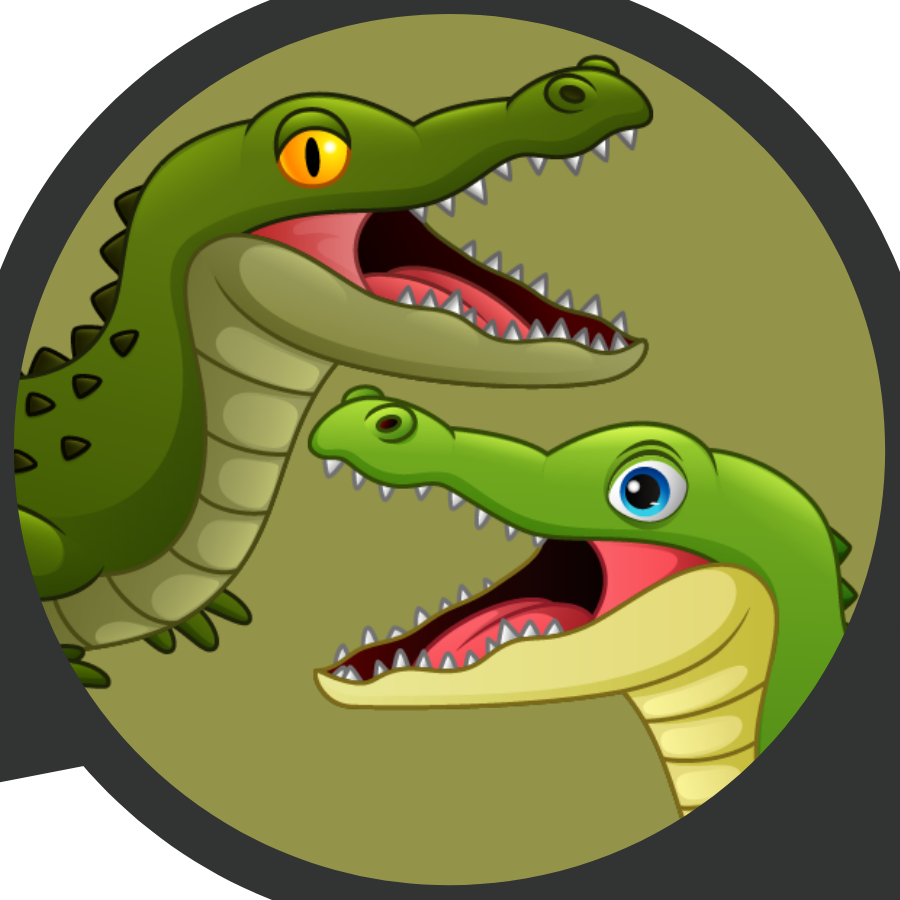 The More Than, Less Than Alligator 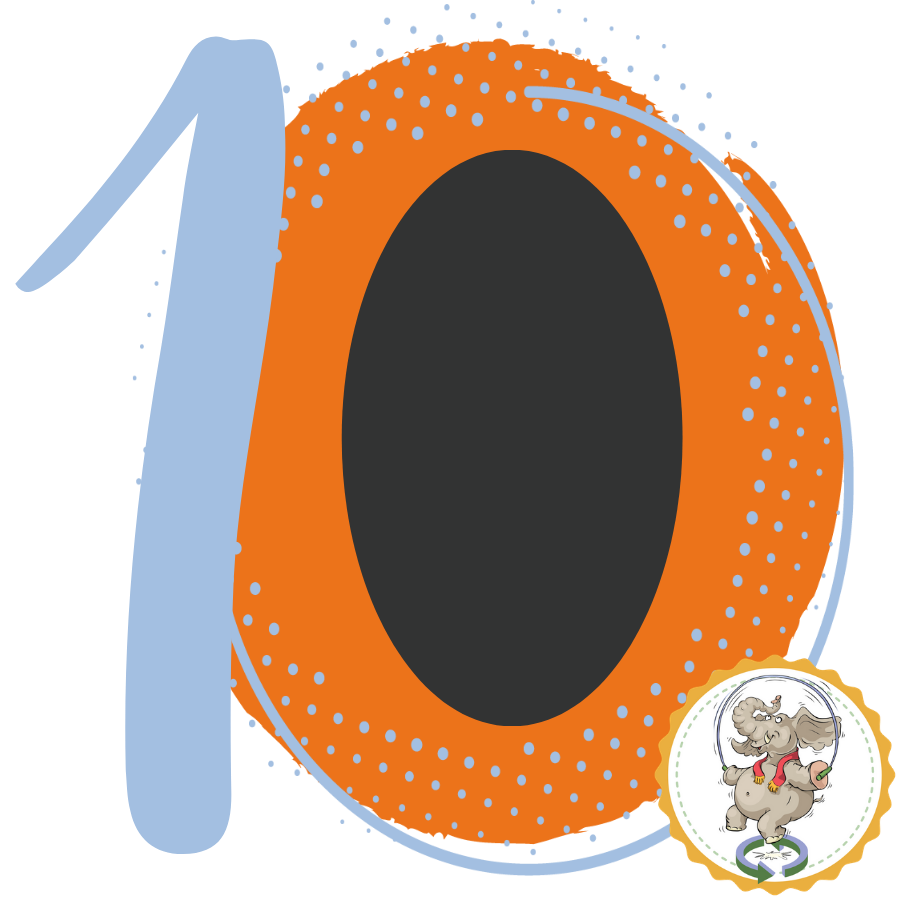 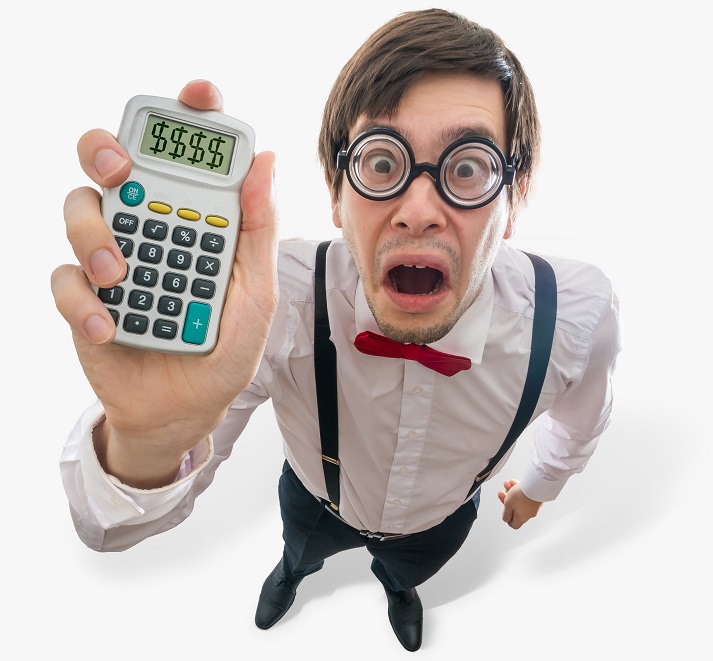 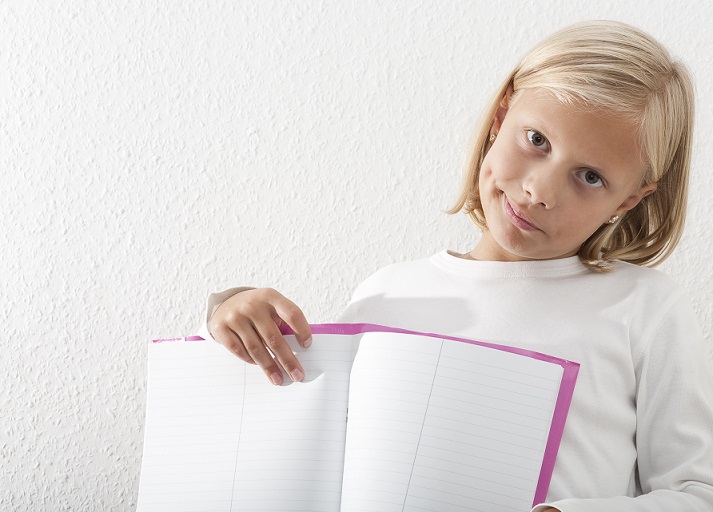 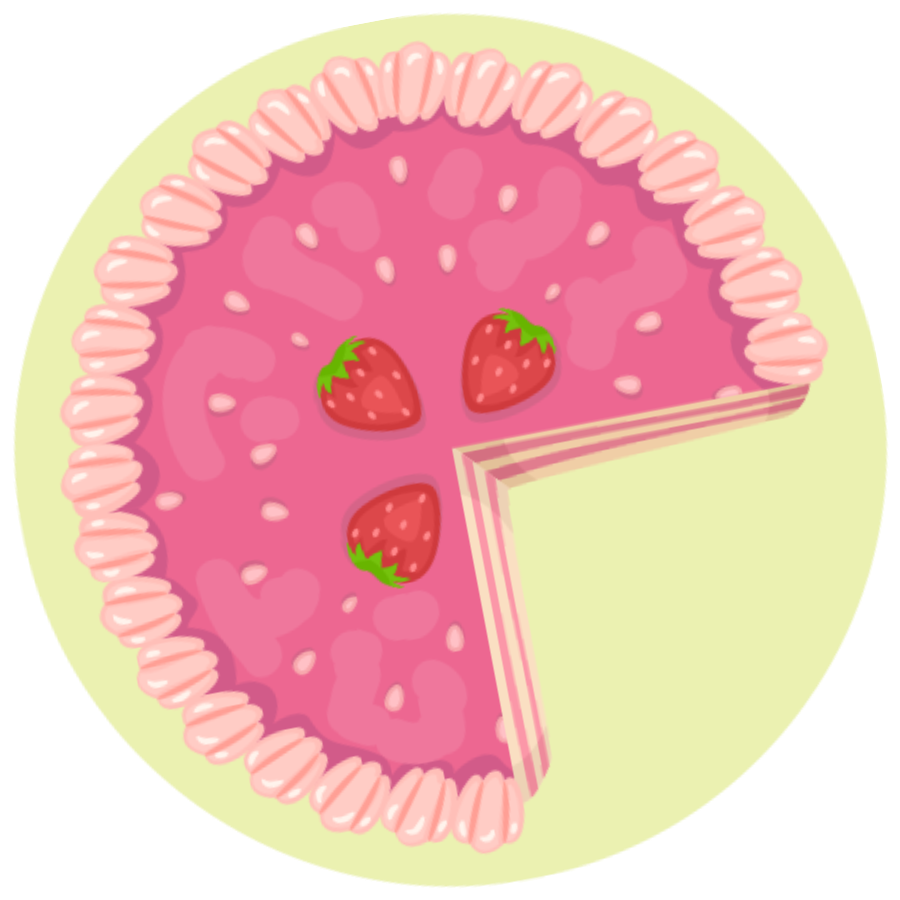 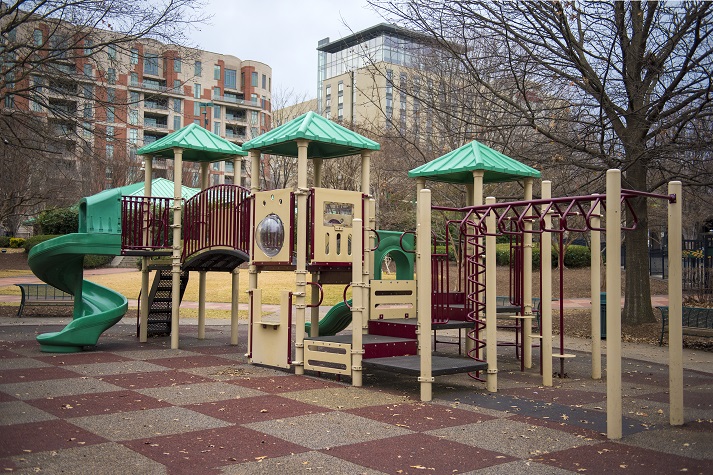 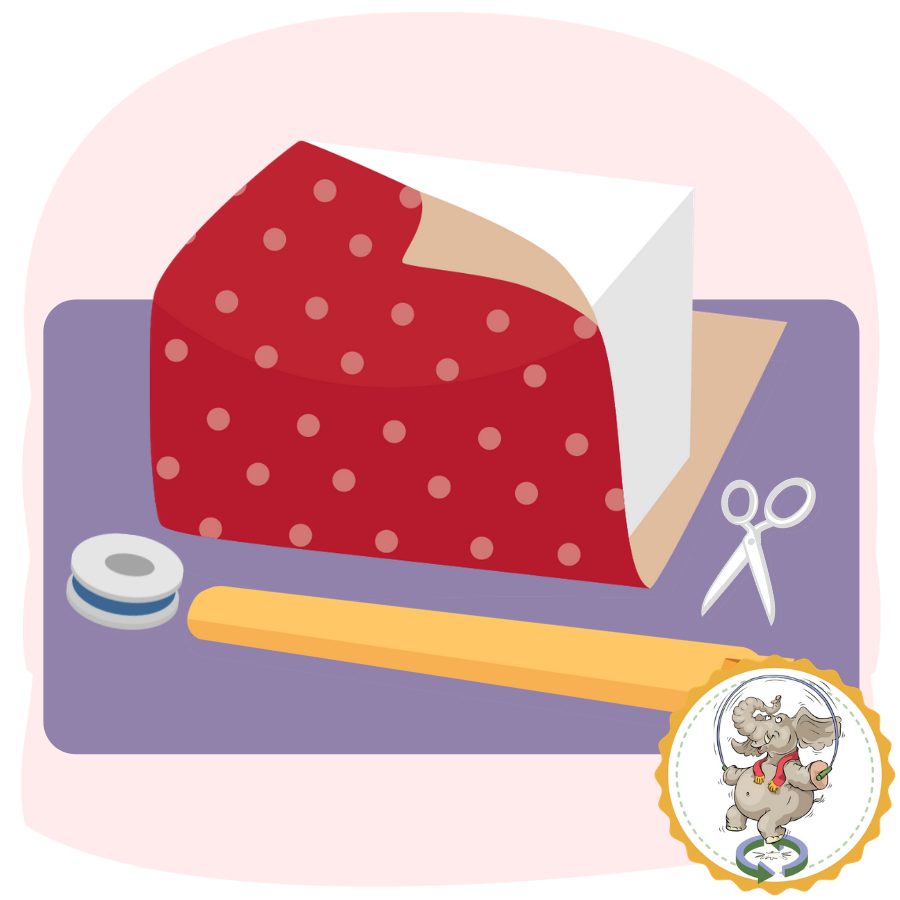 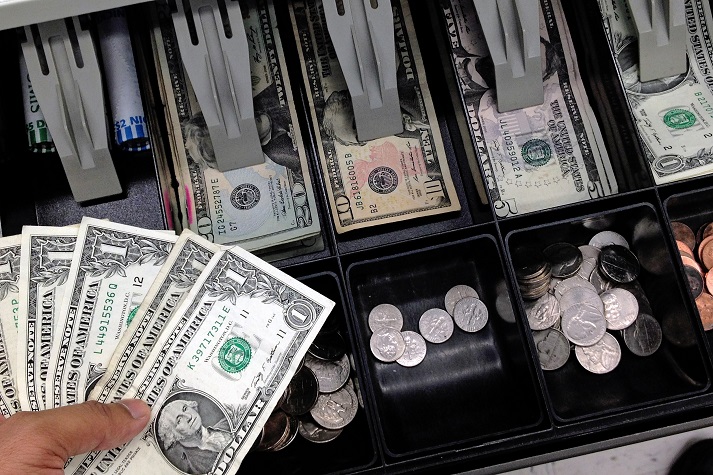